New EP: Odunsi (The Engine) - Everything You Heard Is True 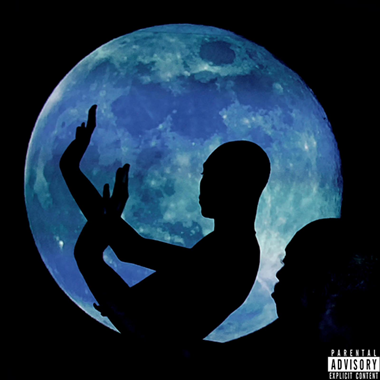 At the forefront of the new wave of young artists in the Alté (alternative) scene, singer, songwriter and producer, Odunsi (The Engine) has just dropped a surprise EP titled “Everything You Heard Is True (EYHIT)” that you’ll surely have on repeat.

At just age 23, Odunsi has amassed a cult-like following from all corners of the world who have gravitated to his genre-bending musical approach, and in true Odunsi fashion, his seven-track, high-energy “EYHIT” recording is a melting pot of mixed genres infused with various cultures which he categorises as an Afro-fusion sound. 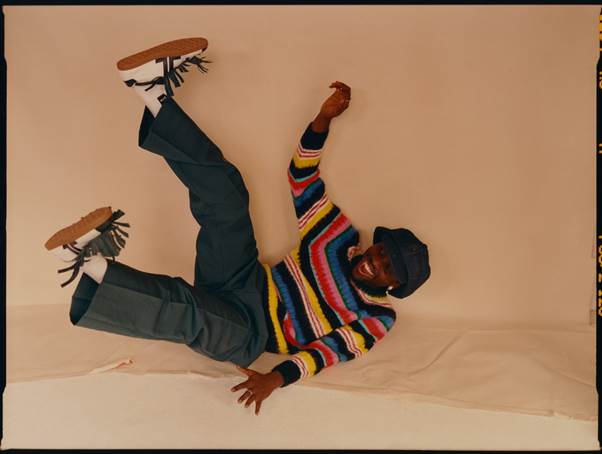 “EYHIT” has standout features with the likes of Maison2500 (“PDA!“, “Wicked, Sexy!“), and the trio of Amaarae, DETO BLACK and Gigi Atlantis who appear on “Body Count“.

“I just want to reach people who probably have new energy right now or people who just want to express themselves and are looking for energy. I feel like that’s what the EP is to me, it’s like an expose,” shares Odunsi.

Listen to the full EP here:

Related Topics:Everything You Heard is TrueOdunsiOdunsi The Engine
Up Next

Baby Oku for the Oga at 10 in the Morning