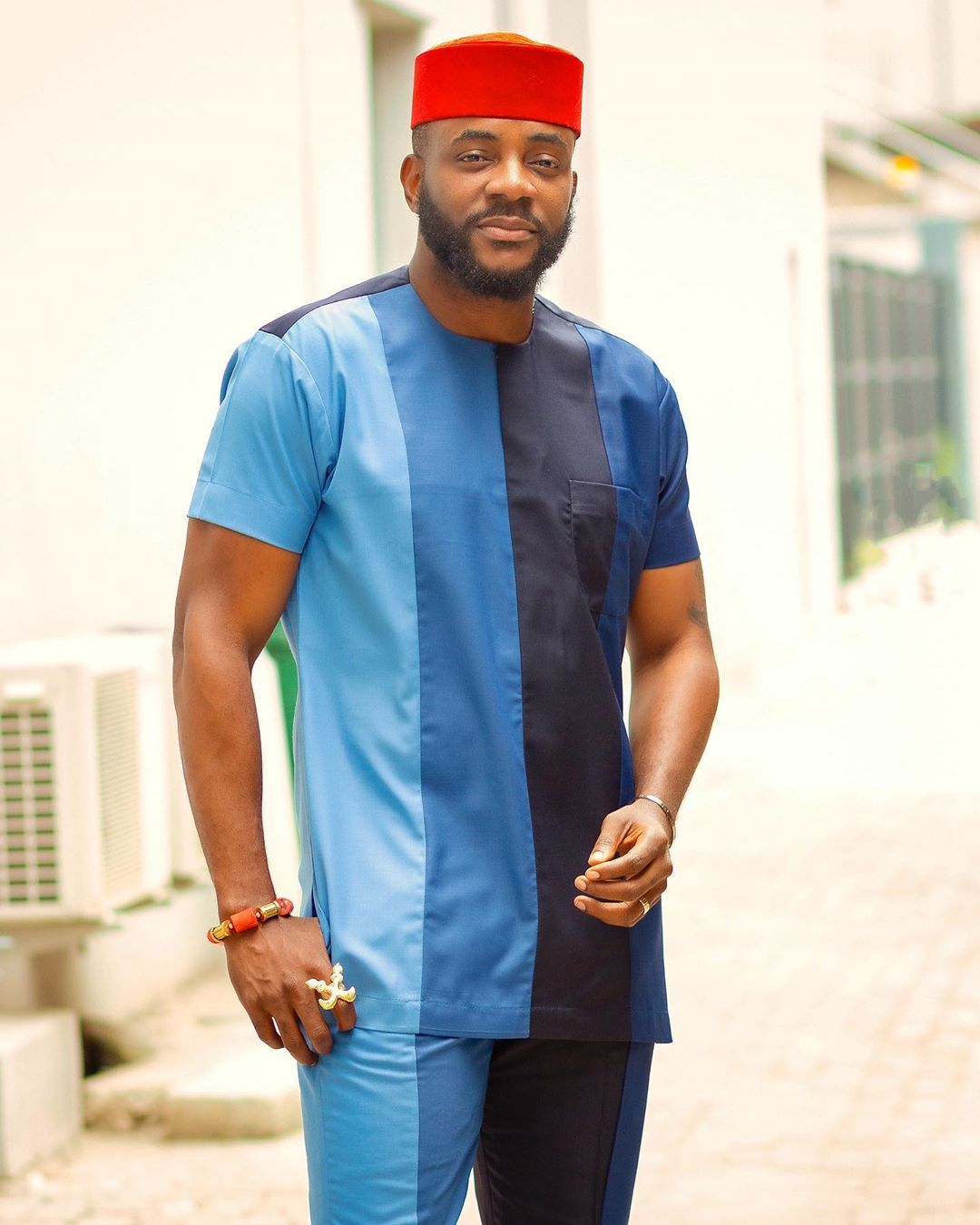 Ebuka Obi-Uchendu chatted with the housemates on ‘Betrayal, Disloyalty and Pretence’, and the housemates present according to Ebuka were those who betrayed or were betrayed by a fellow housemate – Mercy, Diane, Venita, Jackye, Ike, Sir Dee, Joe, Kim Oprah, and Ella.

And things got very interesting, especially towards the end of the night when Ella had to walk off the set to get a grip on her emotions.

Let’s dive right straight into the scoop – How it all started:

We got to see a clip of Mercy with Diane and Elozonam, talking about Venita and Biggie.

It’s obvious most housemates have bad blood with Khafi. From the clip discussion, Mercy seemed really upset with Khafi, she explained that Khafi was trying to create an enmity between her and Venita, by saying “Venita said Mercy deliberately wanted Biggie to give them a punishment in the house”.

Anyway, Venita and Mercy spoke about it after the show, and are 100% cool.

Ebuka the table shaker, asked if Ella had a thing for Ike. She said never, and to back her point, we saw a clip of Ike and Ella all lovey-dovey. Ella then confessed she did fancy him.

Then, one of the major highlights of the night was Mercy “Ella wanted Ike as her boyfriend and me as her girl”. The argument was getting hot.

Ella was just the centre of Monday’s reunion show.

Ike in his defence said the fight for him is something he’s used to (as per, most sought after). Ike said he had an interest in Mercy even before the house, and when Mercy said she wasn’t really looking for a guy during the show, he sort of backed off and moved on to Ella. He said, “My eyes were on Mercy. I was only playing games with Ella and leading her on”.

Talking of pretence, the biggest pretender is Khafi, according to Jackye. She accused Khafi of being a gossipmonger, citing a time Khafi brought up a conversation about Mercy’s body enhancement. Then, Kim Oprah cut in pointing out that Jackye was always enabling the gossips with Khafi.

Venita initially didn’t want to say anything but she eventually had so much to get off her chest. She suggested that Venita pulled a ‘publicity stunt’, about her mum being sick, and hospitalized. Venita revealed that the very next day, Ella posted glammed up pictures and a video of a live band performance.

Venita suspects Ella is bipolar, deceptive and she lied about her mum being sick.

Venita on Ella: “I suspect strongly she is very deceitful and I believe she’s bipolar… you don’t know which Ella you’re going to get and I’m fed up”#BBNaijaReunion #BNxBBNaijaReunion

Venita revealed that Ella had financial issues, and everyone in their capability offered a helping hand, only for Ella going on social media announcing that her mum got sick, and she needed financial support. Just so you know, they have a WhatsApp group, created by Joe. The concerned housemates were pissed with Ella for this.

Mercy just asked Ella what she did with her resources and if she does drugs.#BBNaija #BNxBBNaijaReunion #BBNaijaReunion

Then Mercy and Venita dragged Ella to the point that she walked off set crying.

Sir Dee says he feels disappointed that Ella didn’t come to them (BBNaija 2019 set) first when her mum had her health issue.#BBNaija #BBNaijaReunion #BNxBBNaijaReunion

Ebuka ended the show with this word about pretence – “It’s easier being real than pretending to be real”.

Check out their looks for the night! 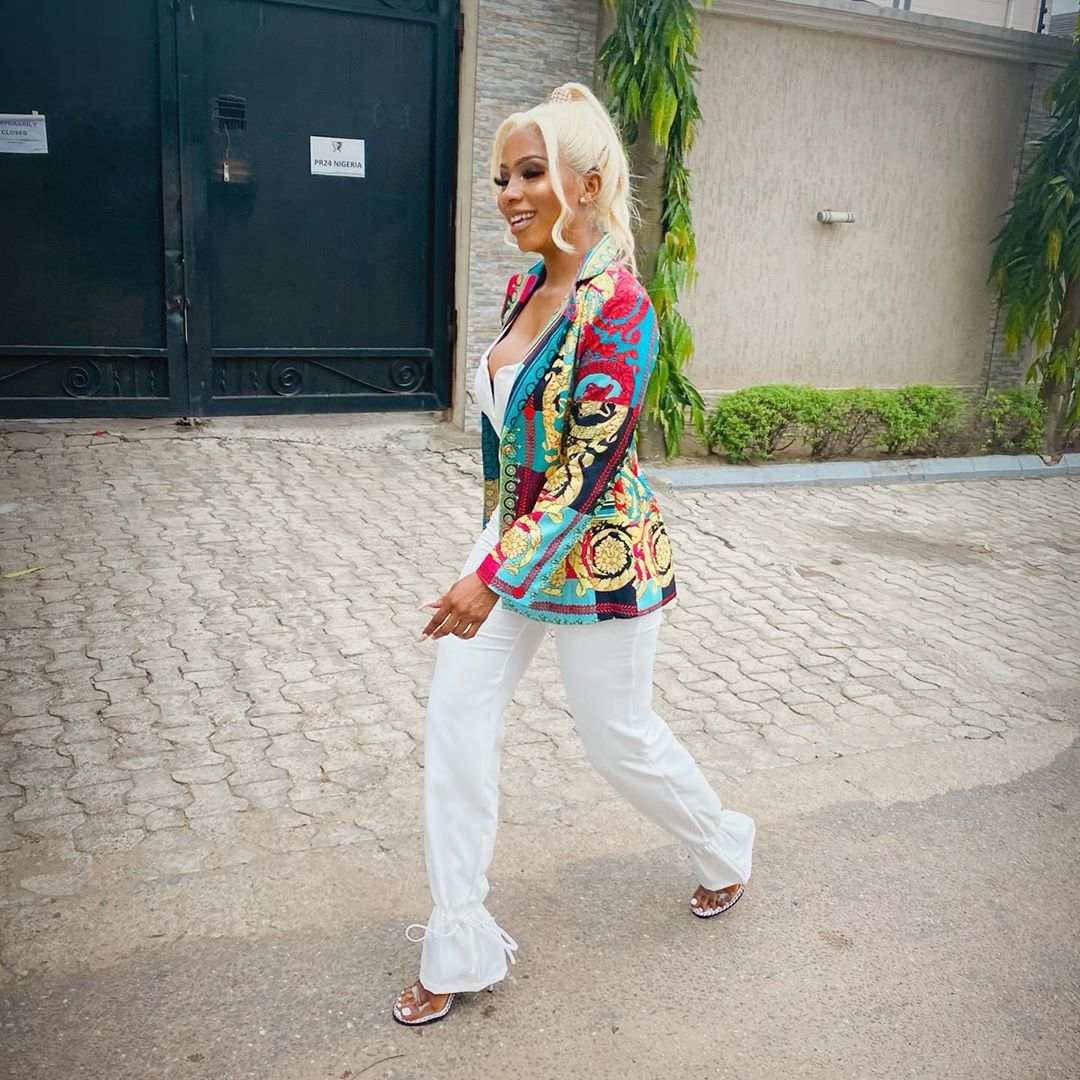 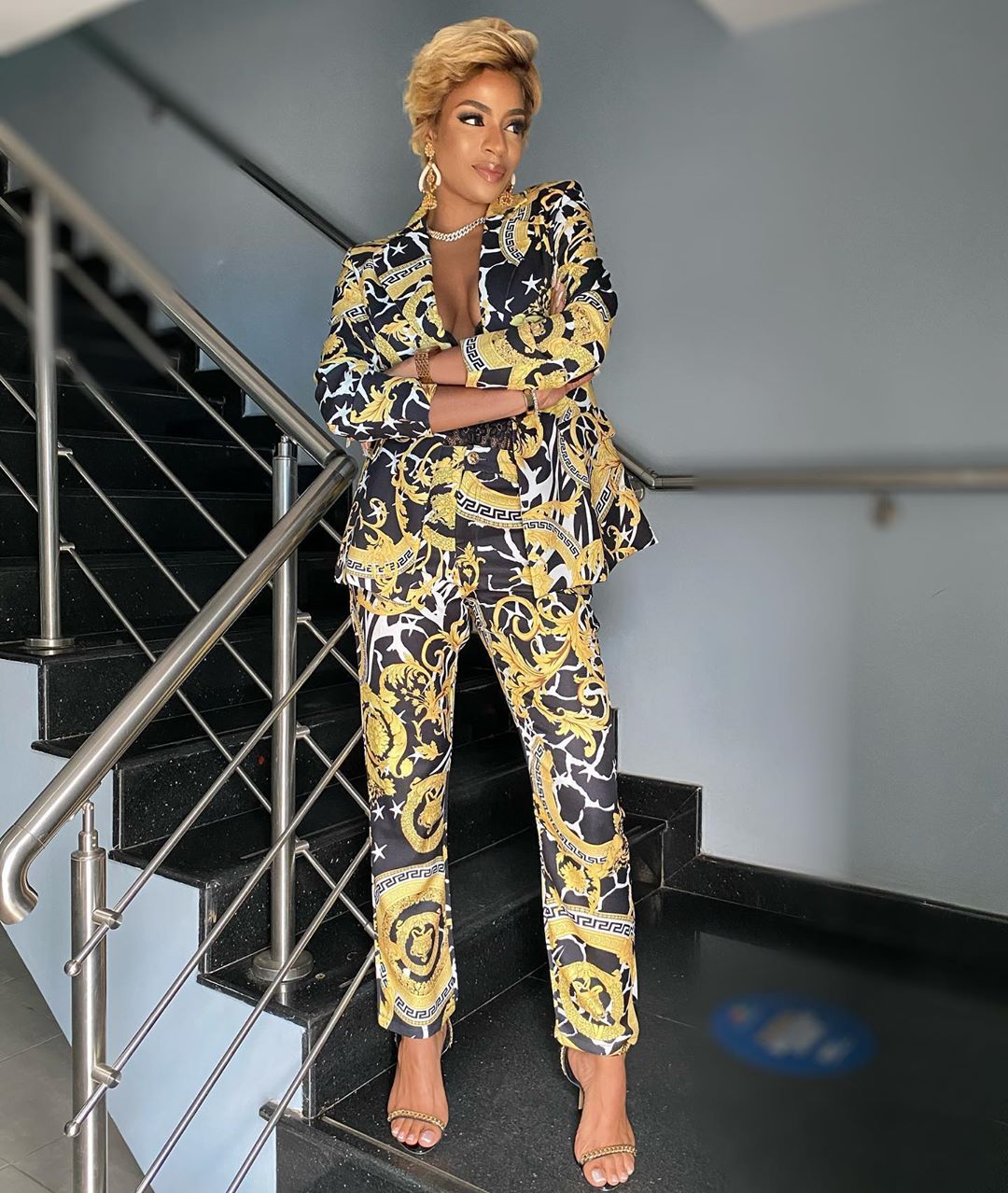 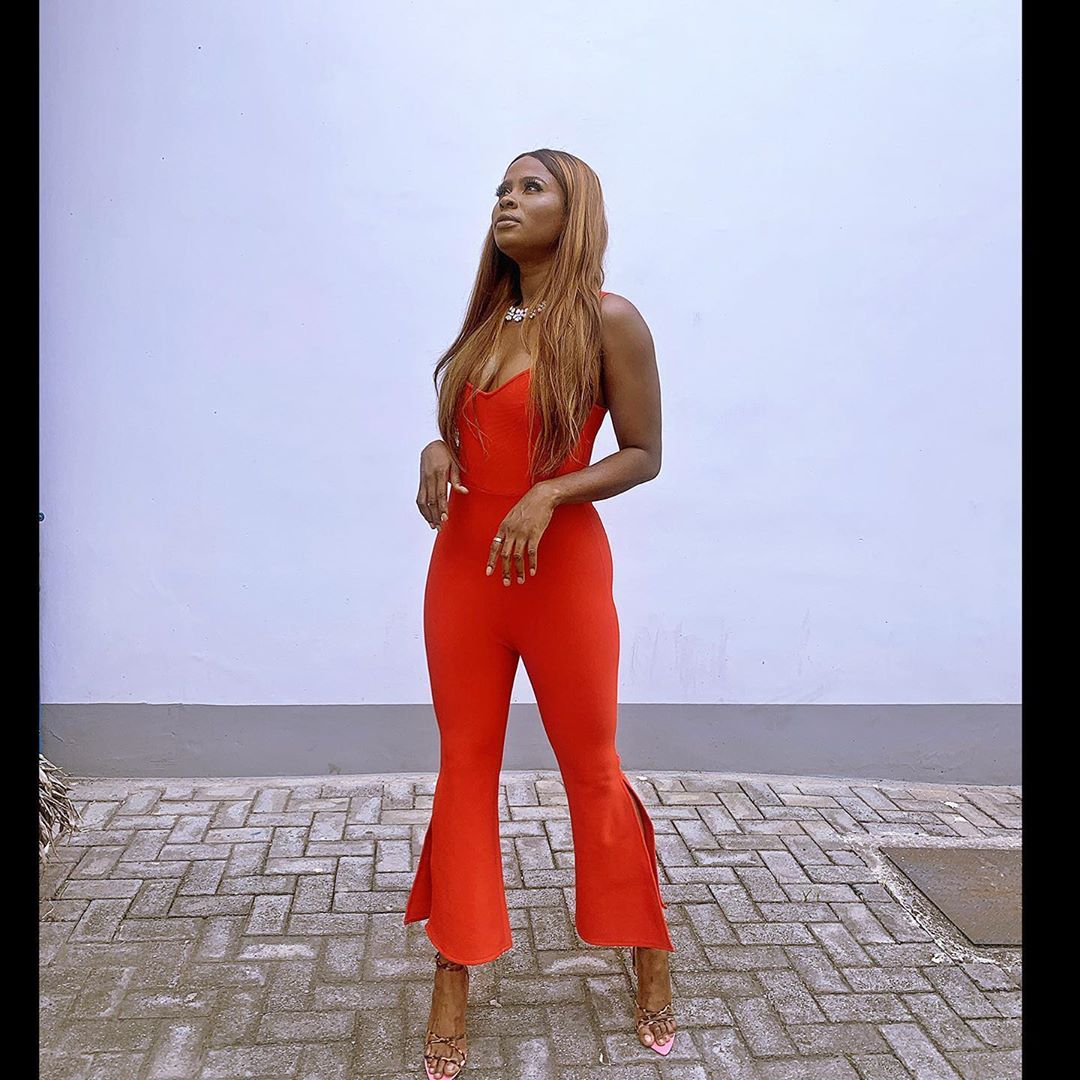 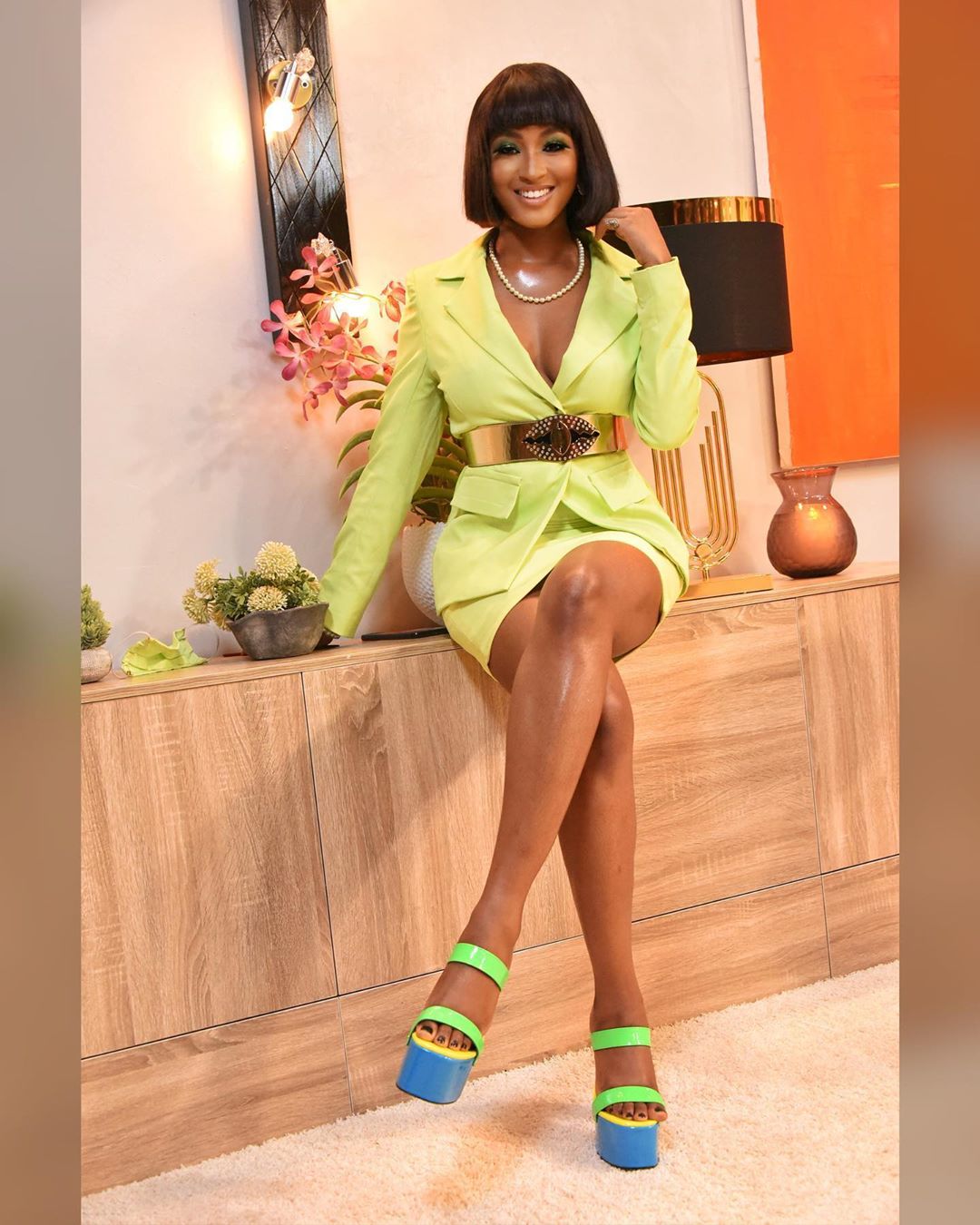 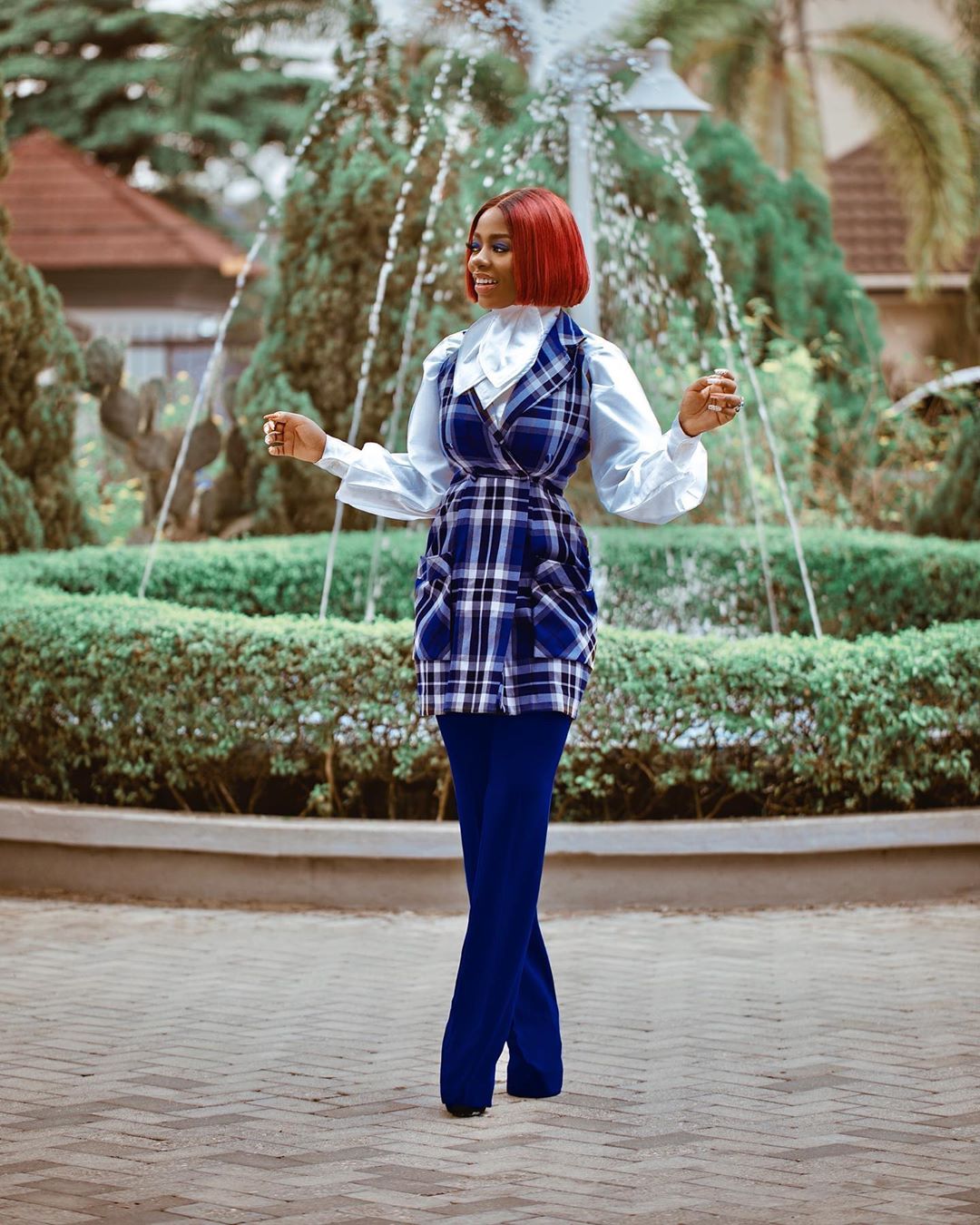 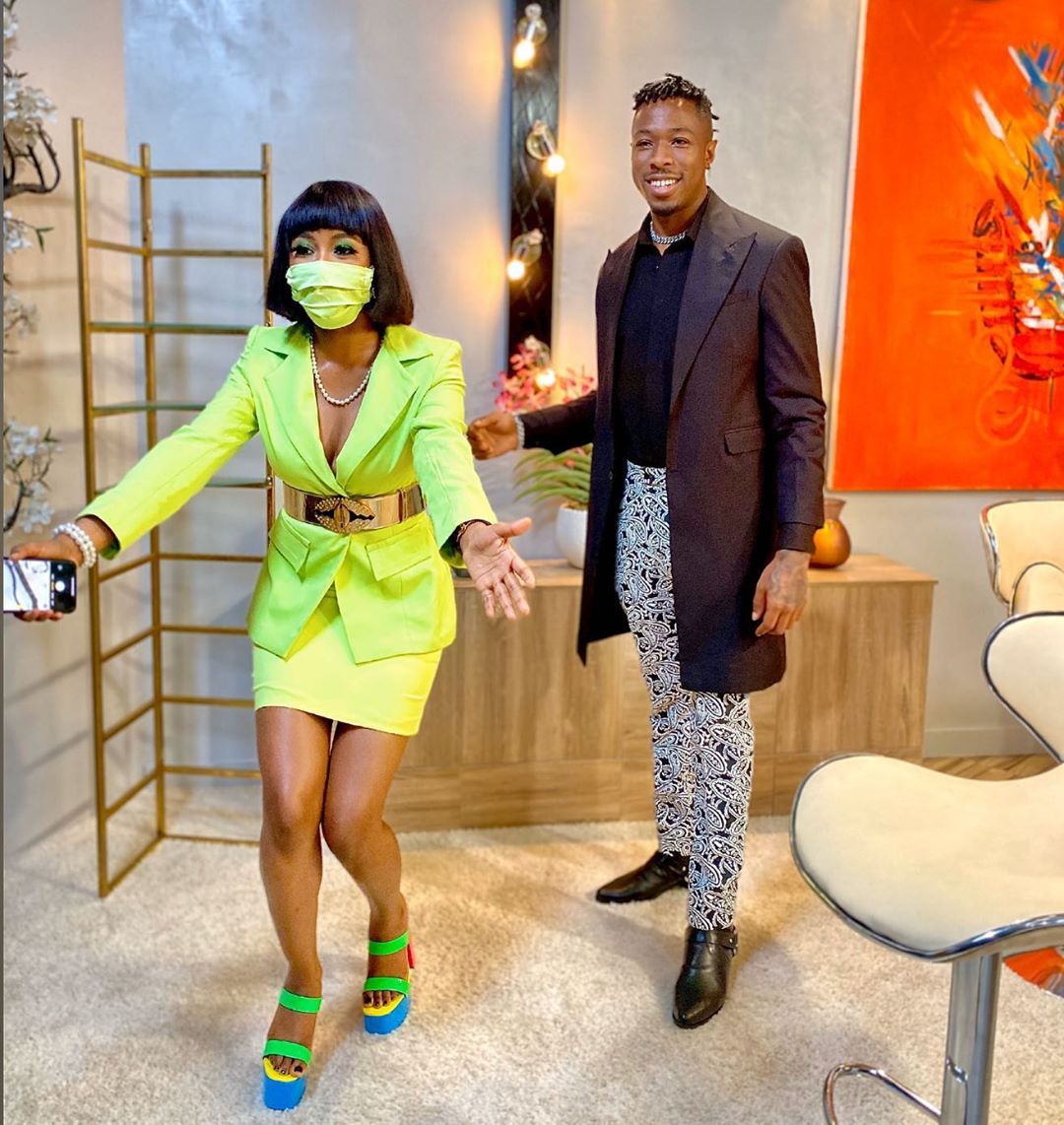 Tonto Dikeh is Serving Major Looks for her 35th Birthday