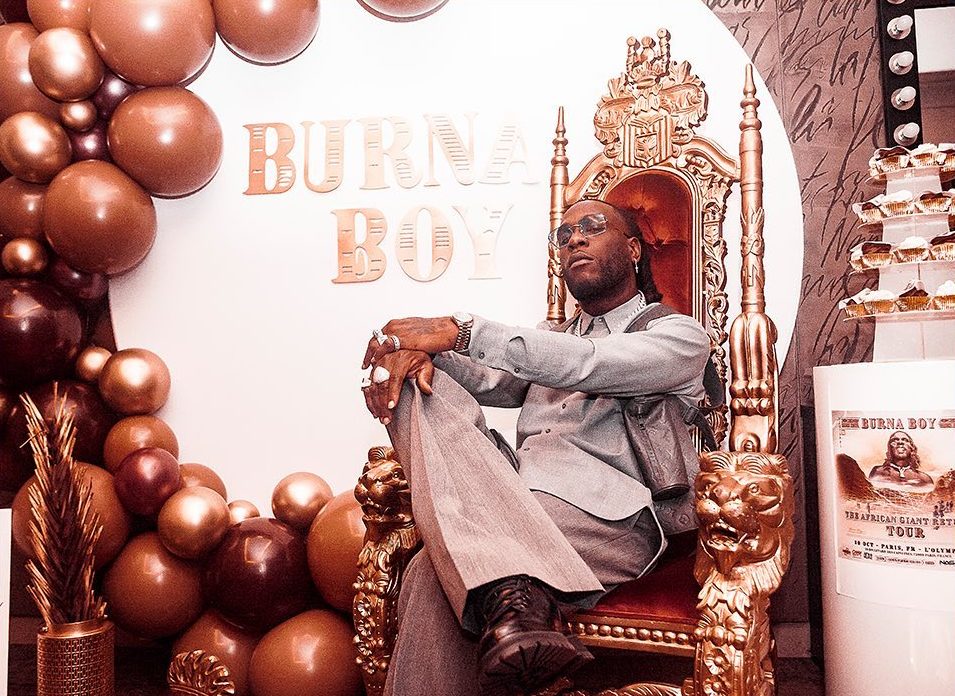 Big ups to our African stars!

From dishing hits back to back to winning record-breaking awards, these past few years have been filled with major achievements for our African music stars.

Also on the list is gospel singer, Sinach, she has over 120 million streams, and Yemi Alade is the second most-streamed female artists, with over 109 million streams. 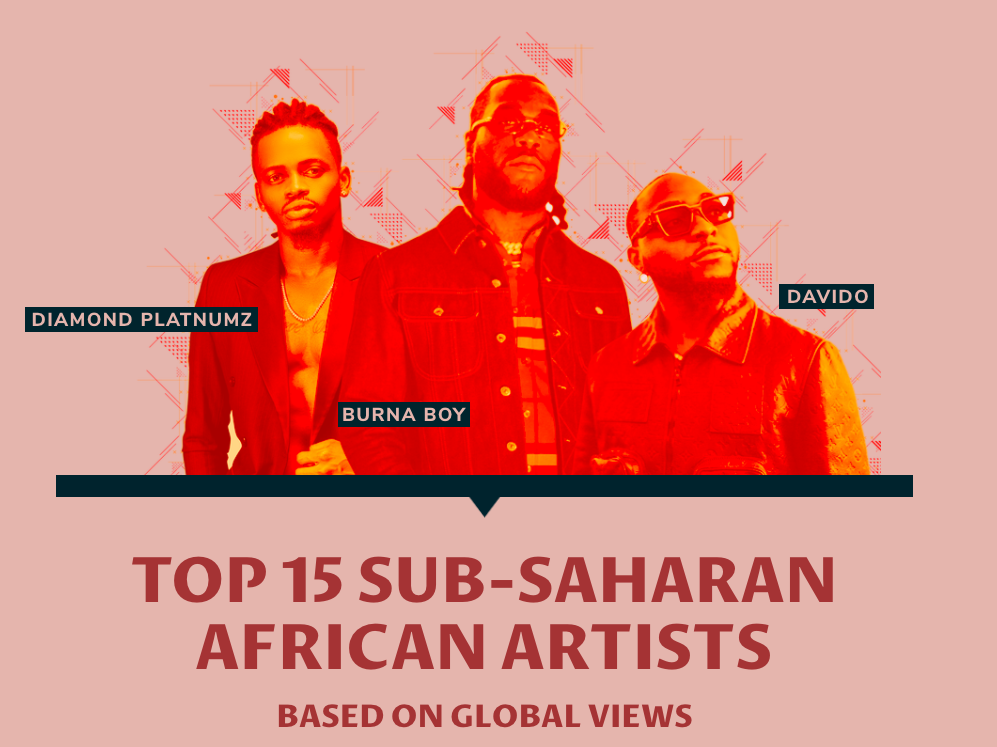 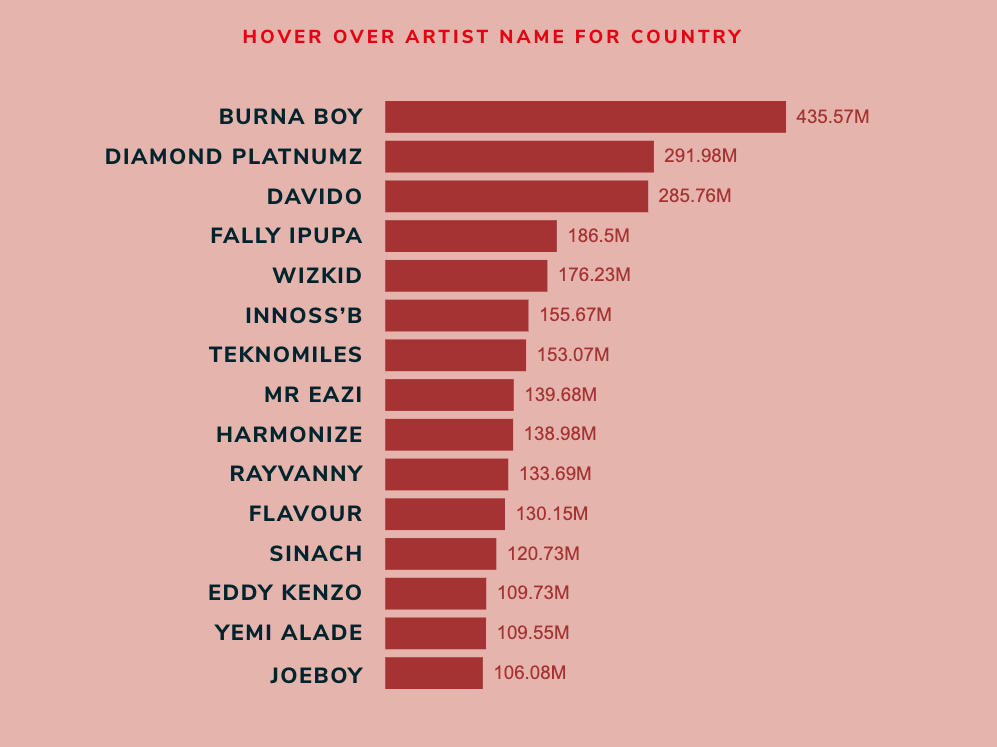