T.I.'s Daughter Deyjah Gets Candid about his "Hymen" Statement & Where their Relationship Stands 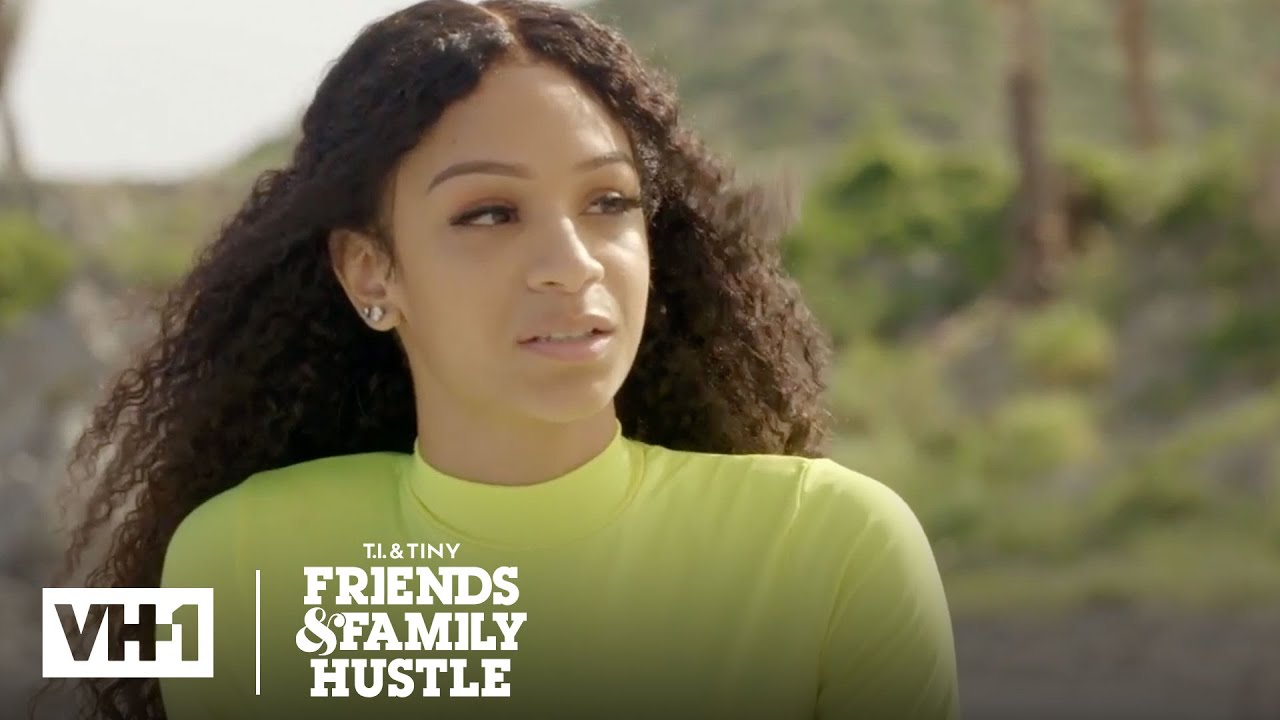 In a recent episode of “T.I. & Tiny: Friends and Family Hustle“, Deyjah Harris opened up about her dad’s controversial hymen comments and where their relationship stands.

While on a vacation with her family, she explained that she found out about T.I.‘s statement after being tagged in a social media post. She said:

Things are completely uncomfortable for me right now. We’re all together in this house, so I have to see my dad and be around him. And we’re in a foreign country, so it’s not like I can leave and get away.

I’m scrolling on Twitter, and I see that I’ve been tagged in a post. The only word that I saw was ‘gynaecologist’ and I didn’t even need to read the whole title ’cause I just knew… my heart sank.

She expressed that she was very shocked, hurt, angry and embarrassed by her father’s comments.

I’m embarrassed definitely. I’m trying to push it in the back of my mind. So I’m not really thinking about it… but I’ve been doing that since [I was] a child, that stuff with him… It’s definitely been going on since probably 14 or 15.

I do think my dad treats me differently than the boys when it comes to the subject of sex and supervision… I’m not really gonna be able to get through to him, connect how I need to. I just don’t really care to be around him right now. Our relationship, I’m gonna look at it differently.

In November 2019, during an interview with the “Ladies Like Us ” podcast, T.I. was asked if he’s “had the sex talk” with his daughters. He then went on to reveal that he goes with Deyjah to her gynaecologist appointments. Following the backlash he got, the rapper broke his silence during an appearance on “Red Table Talk” with his wife, Tiny.

Watch Deyjah open up about T.I.’s comment and how she feels.

Davido Still on his Much-Needed Cleansing unfollows Everyone on Instagram

These Throwbacks of Adekunle Gold & Falz are So Funny