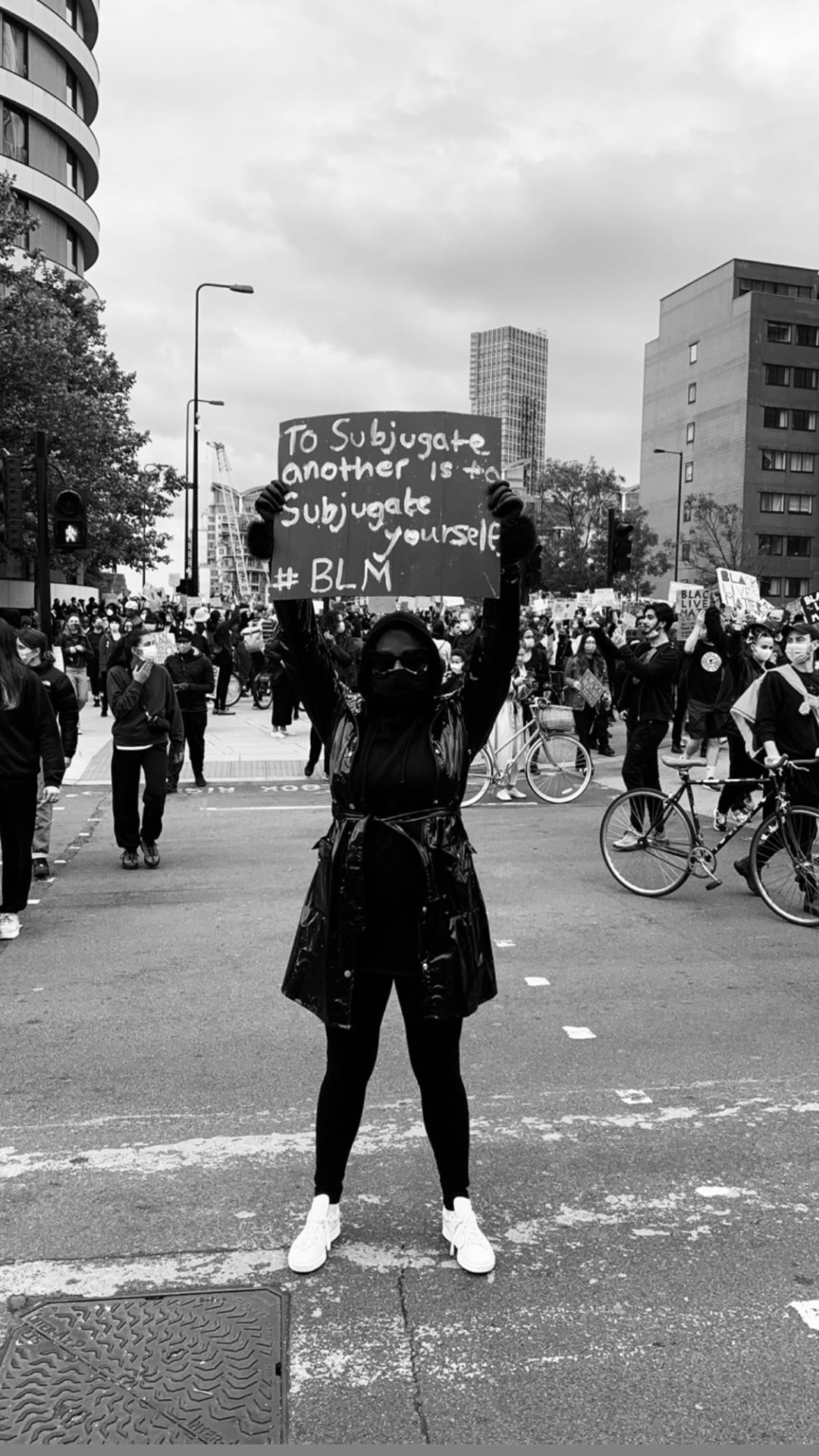 Several protests and marches have been held across the country to highlight the plight of women and children who constantly fall victims of gender-based violence.

In the wake of the devasting news of Uwa, Jennifer and Tina‘s death, several Nigerians have resorted to protesting physically and on social media, with most people calling on the government to take action.

DJ Cuppy lent her voice and joined thousands of protesters in the UK, to march against racism, gender-based violence, and sexual assault.

I’m also taking this moment to stand AGAINST all the gender-based violence and sexual-assault taking place in Nigeria. Together we CAN and MUST do better ?? #SayNoToRape

I honestly thought of so many reasons to NOT protest, but the truth is I wouldn’t be able to LIVE with myself if I didn’t go support! ✊? Straight after my radio show, I joined my brothers and sisters who are protesting injustice faced by black people globally! #BlackLivesMatter 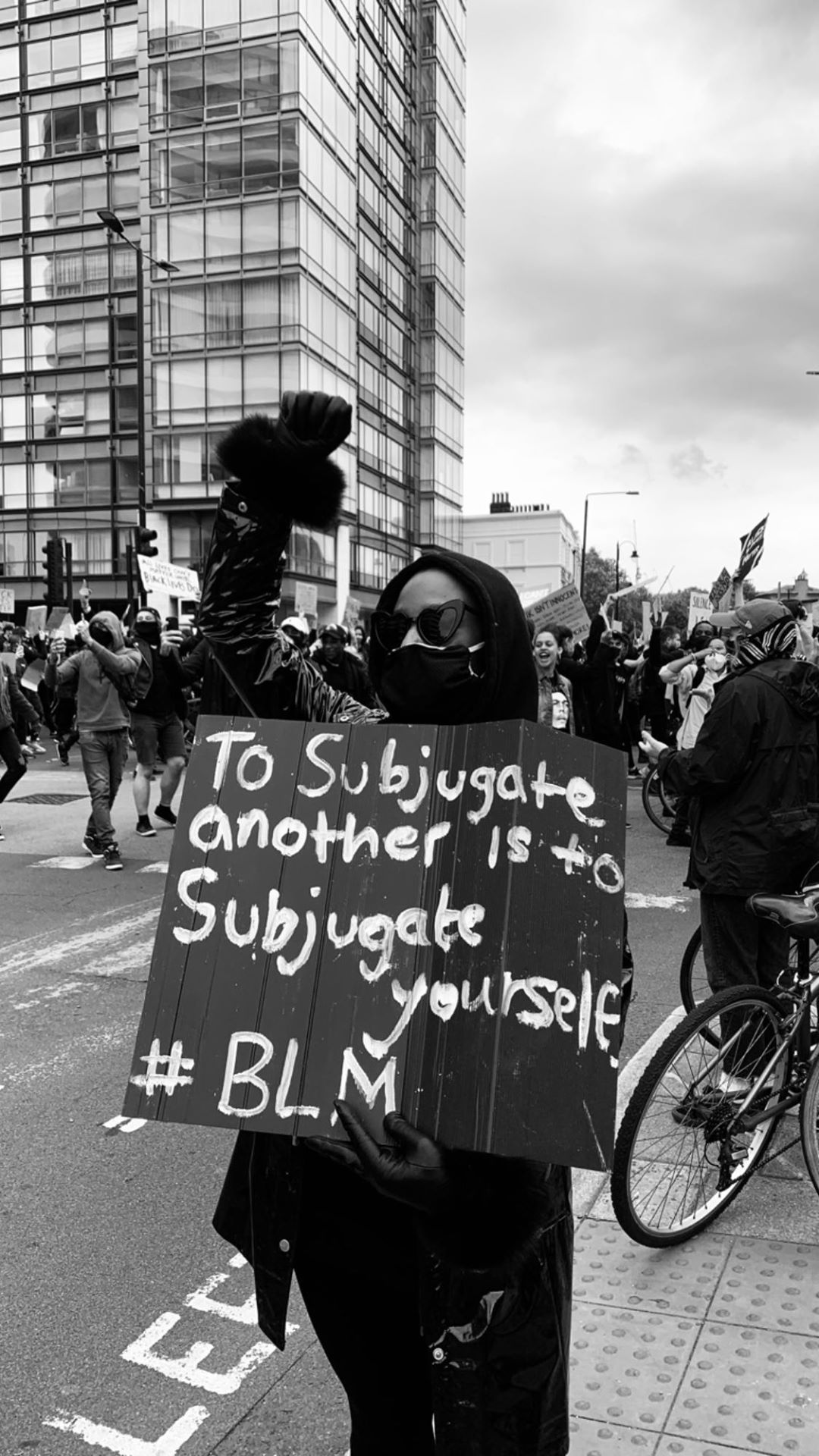 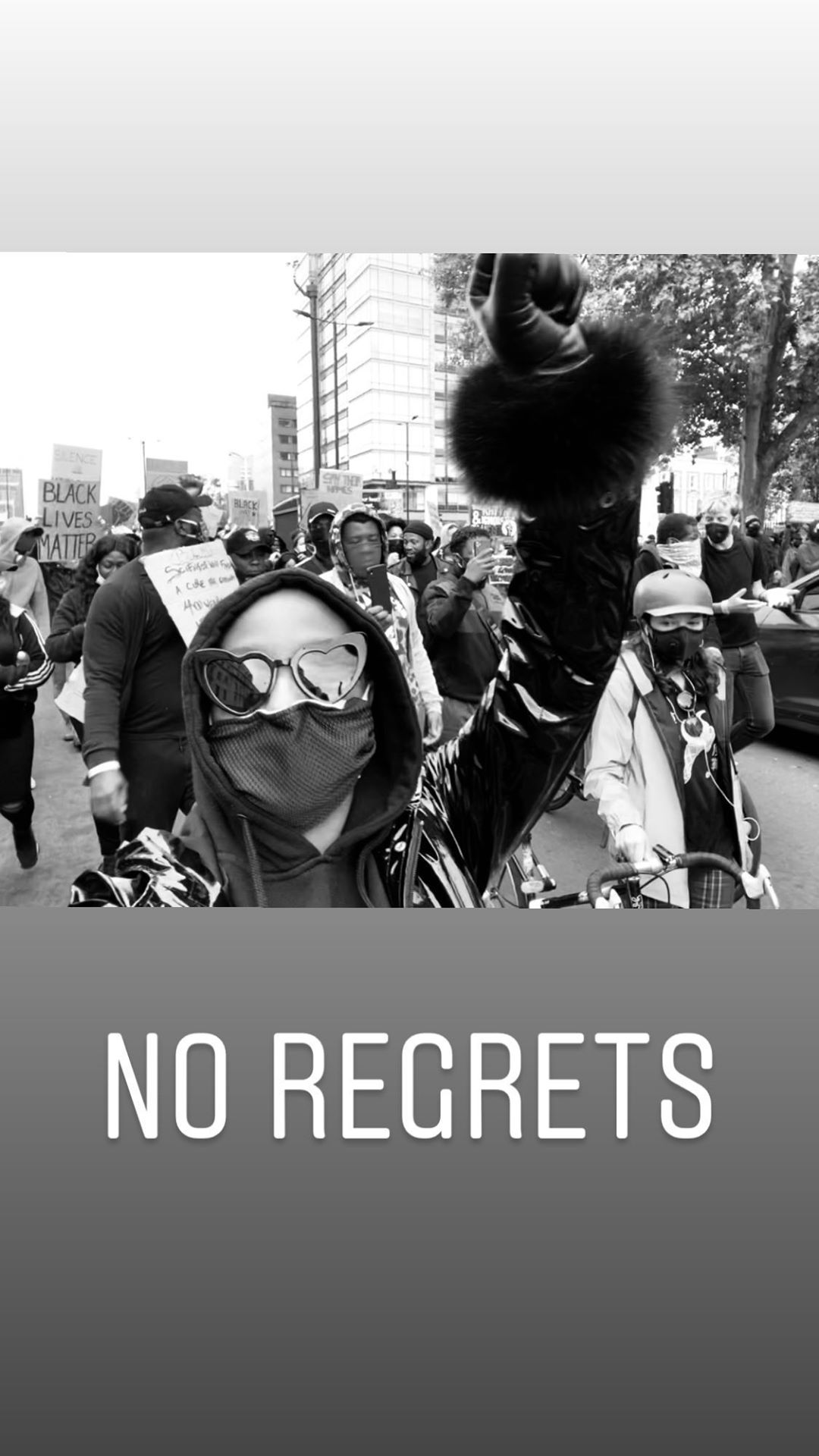 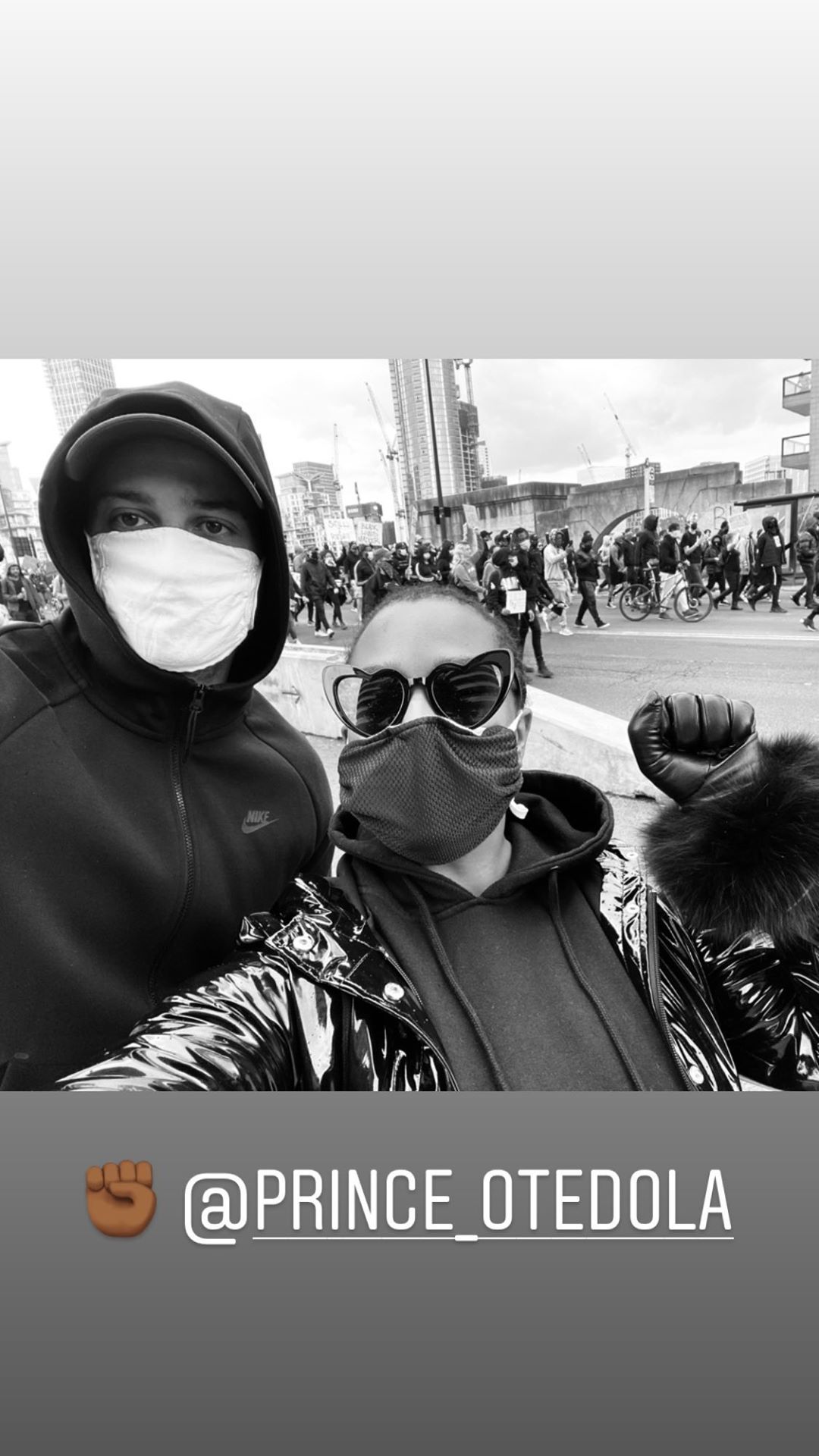 Related Topics:#JusticeForJennifer#JusticeForTina#JusticeForUwaDJ Cuppy
Up Next