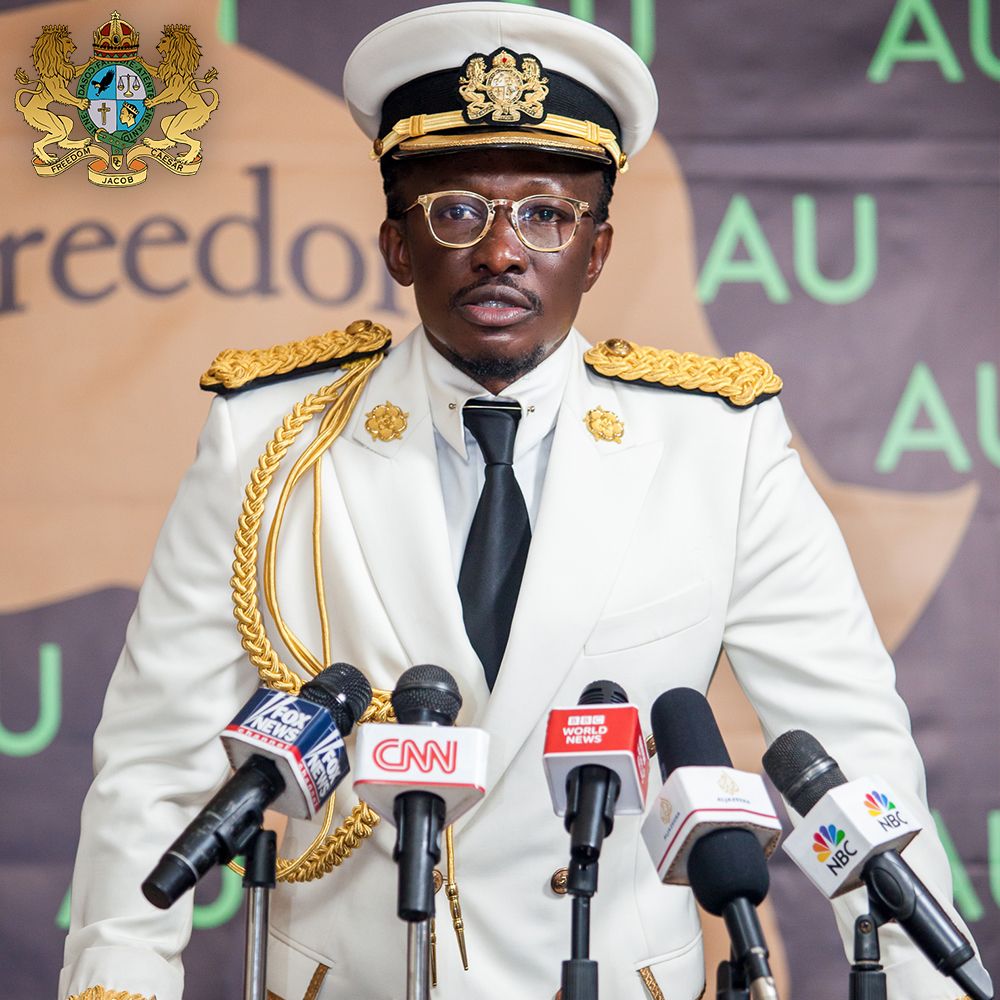 Amidst raging protests against the unjust murder of George Floyd at the hands of police officers in Minneapolis and other wrongful murders of Black people in the US, the Freedom Movement has joined the global collective in taking a stand against the racial injustice and abuse of Black people and Africans worldwide.

“I am urging the world’s nations including China and the United States to end the brutality against black people. These murders and abuses at the hands of police and white supremacists are crimes against humanity. The Freedom Movement is working closely with relevant black organizations and the Africa Union (AU) to have this issue brought before the International Court of Justice at the United Nations as Human Rights Abuses. Although many Africans leaders have remained silent about these injustices, as a Black man, an African and a global citizen, I must stand up for my people and demand equality and justice for them wherever they are in the world,” proclaimed Freedom Jacob Caesar, a visionary, nation builder, industrialist, and the founder of the Freedom Movement from the New Africa Foundation. 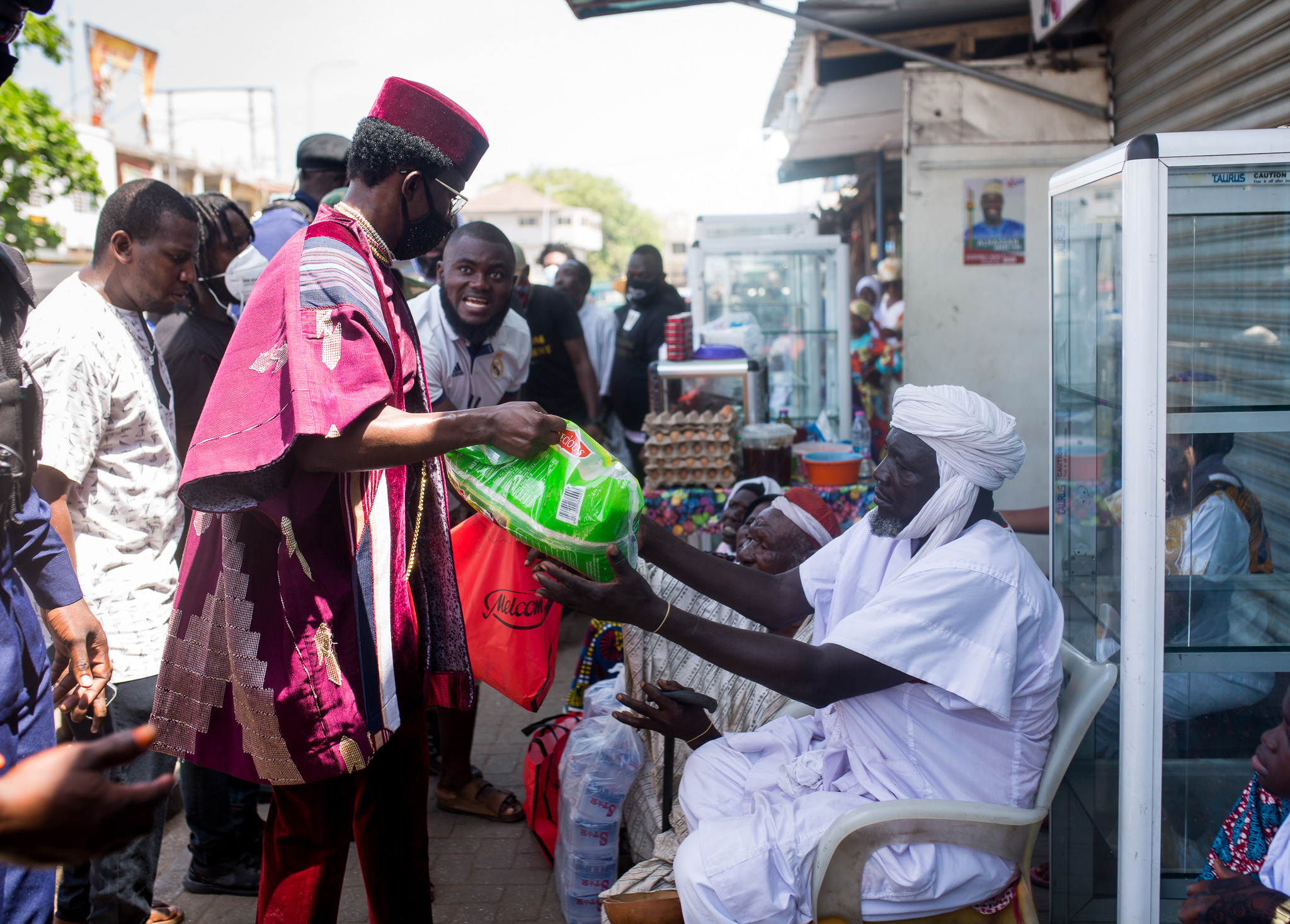 The Freedom Movement advocates for the unification and advancement of Africans and black people around the world. During the global Covid-19 pandemic, The Freedom Movement supported thousands of African families with food and relief items, recently sought for African unity by bridging the religions of Islam and Christianity in Africa, and brought awareness to the mistreatment of Africans in China and urged for an apology from Chinese leaders. 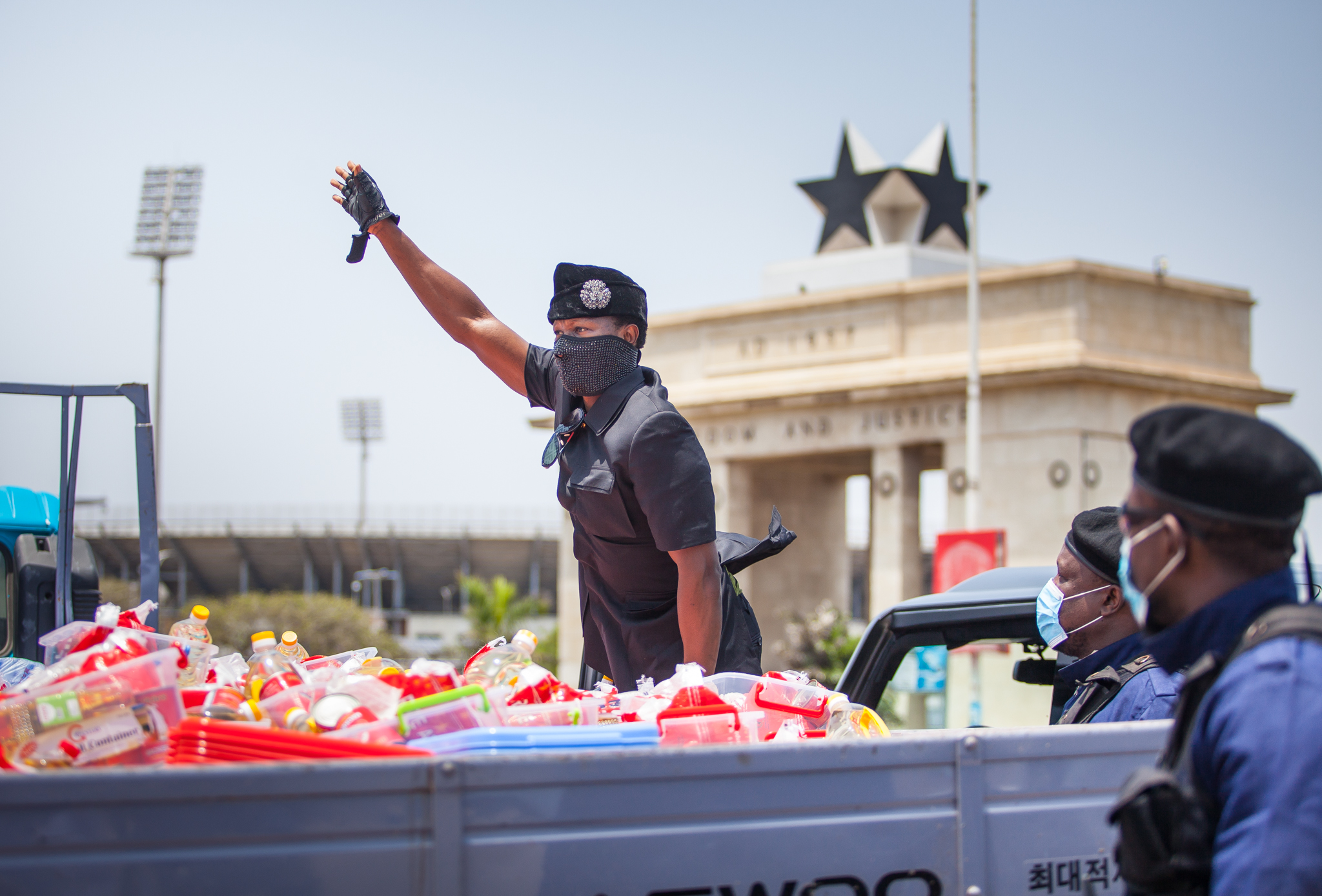 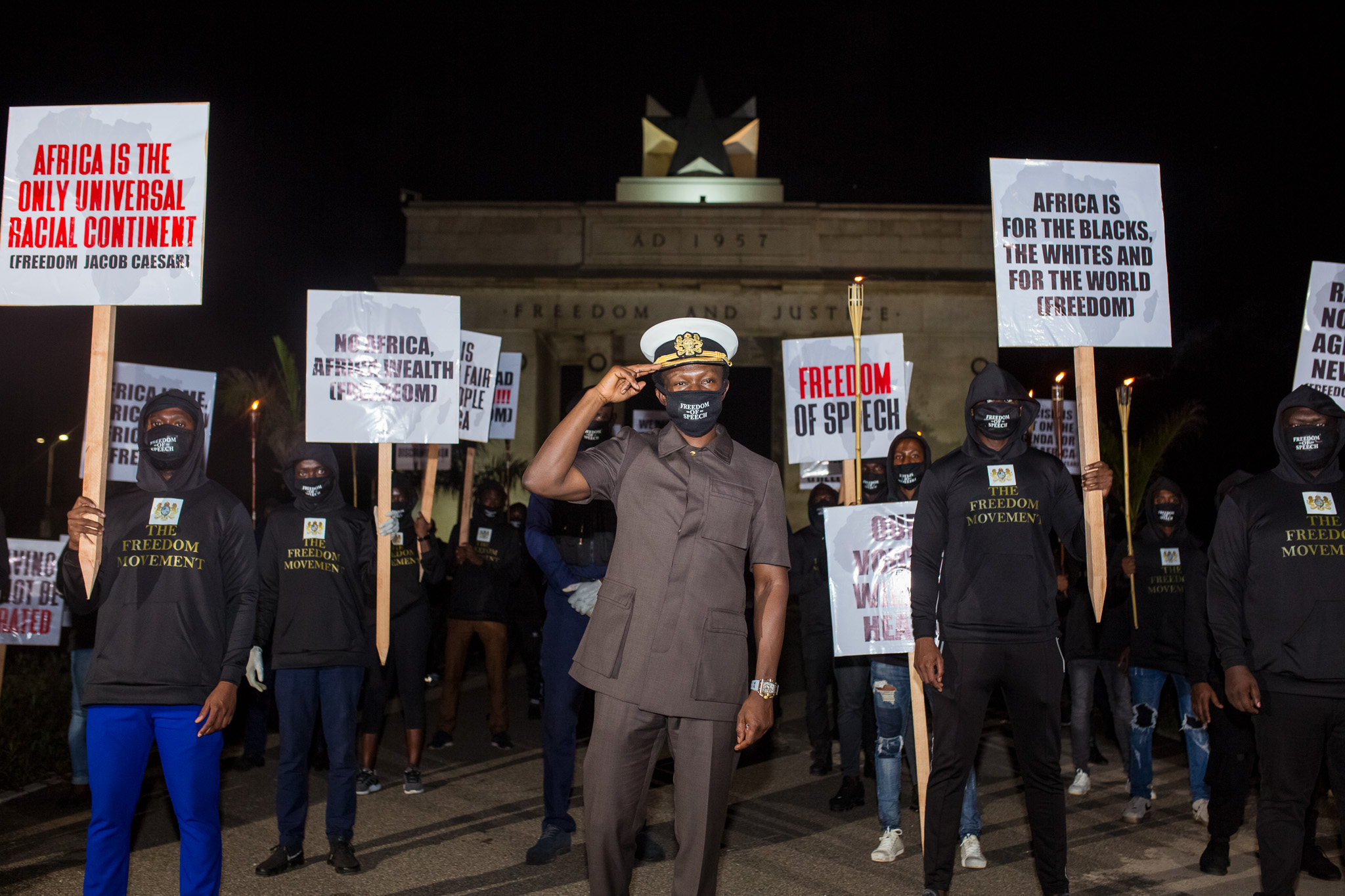 Freedom Jacob Caesar is boldly emerging as a courageous voice of African solidarity and a visionary leader for a new generation of Black and African empowerment.