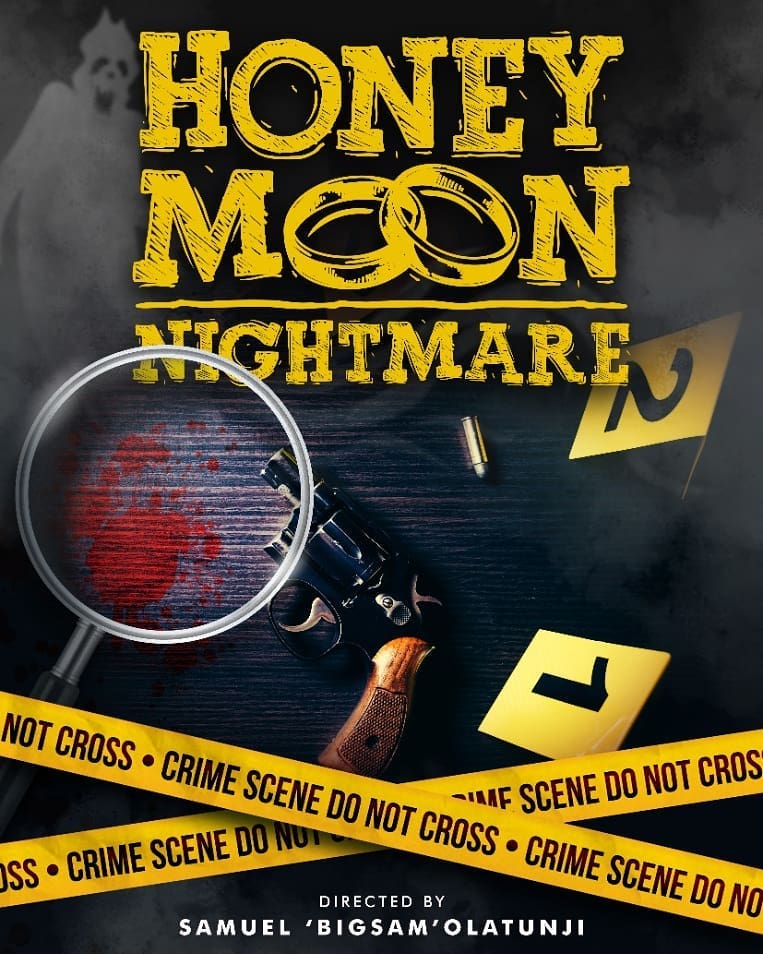 The movie is about a new couple that got caught up in a nightmarish series of events 48 hours after their wedding in a hotel full of different characters- Gossipy Ghost, sex-craze MD, Cantankerous ball boy, stalking ex, disgruntled ex-staff, and two quarrelsome staff torn apart by a lover boy and others. The presence of hilarious policemen and a lady commander added twists and turns that made

The upcoming crime comedy was written by Saviour Kings Bob.

Tonto Dikeh is Serving Major Looks for her 35th Birthday

AG Baby has a Baby & This is How He Feels