Larry Gaaga, M.I. Abaga & Efya's star-studded Video for "Hold On" is a Must Watch 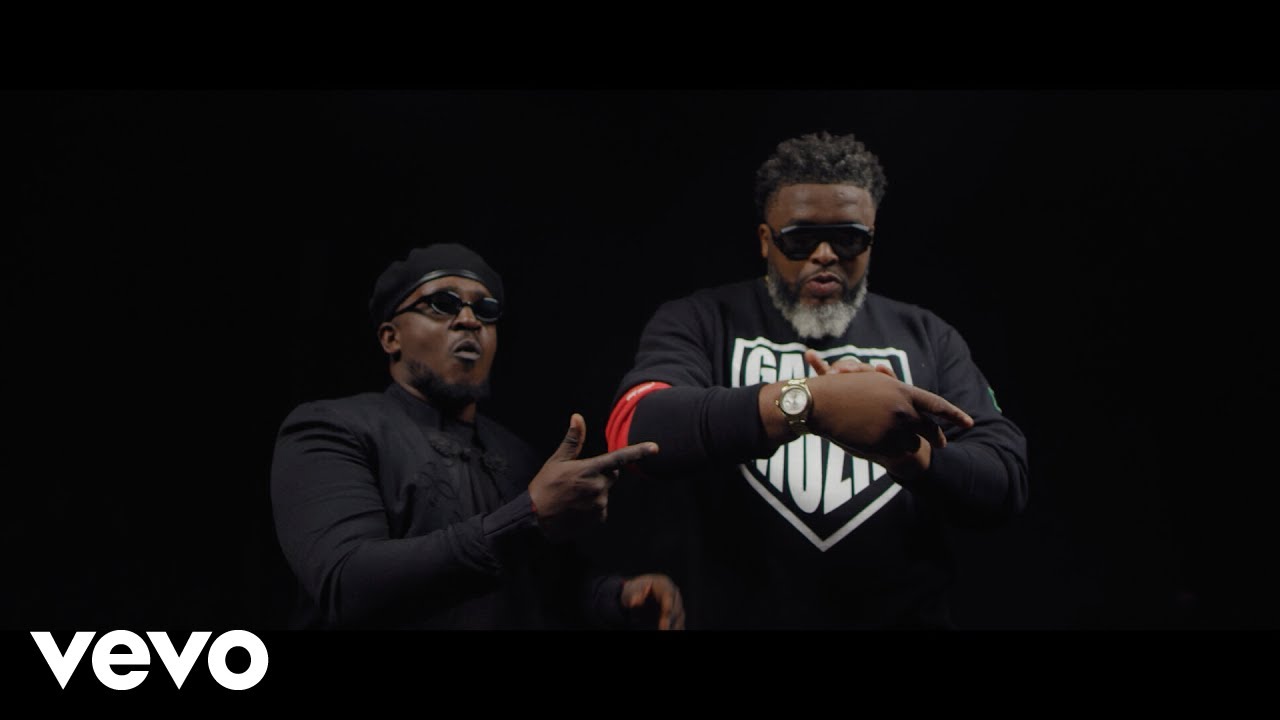 Larry Gaaga teamed up with Efya and M.I. Abaga for a much-needed song about hope titled “Hold On”. The song says that change is coming, so hold on.

The stars held up placards talking about Discrimination, Black Lives Matter, Domestic Violence, Suicide, Having Hope, Terrorism, and other issues.