Love is absolutely beautiful to see!

We are loving this couple, Nicole and Shawn. Nicole first met Shawn during her pre-orientation weekend for medical school. They became best friends and did everything together from working to studying through medical school. After two years of friendship and dating, they both graduated from medical school and of course, Shawn put a ring on the finger of his favourite girl in the world.

Their romantic proposal was planned by Ogechi of Deserving Events. See the video below:

How We Met
By the bride-to-be, Nicole

I met Shawn during my pre-orientation weekend for medical school. He was a year ahead of me but I knew of him because we both did combine BS/MD programs in Texas. He was goofy and made me laugh. We exchanged numbers and talked for a bit but nothing came of it at first. He eventually took a year off, which put us in the same year and lucky enough to graduate together and couple match for residency. 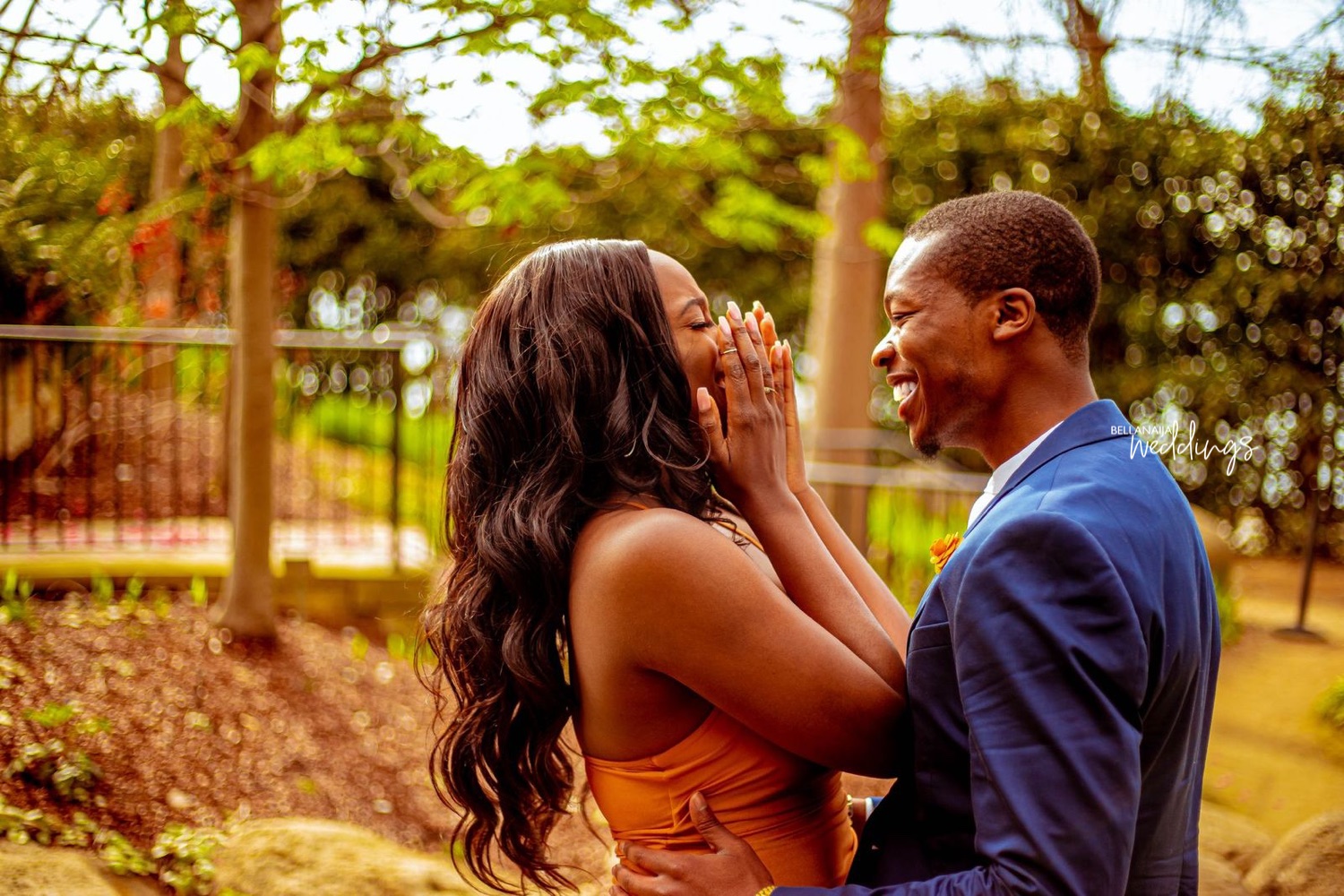 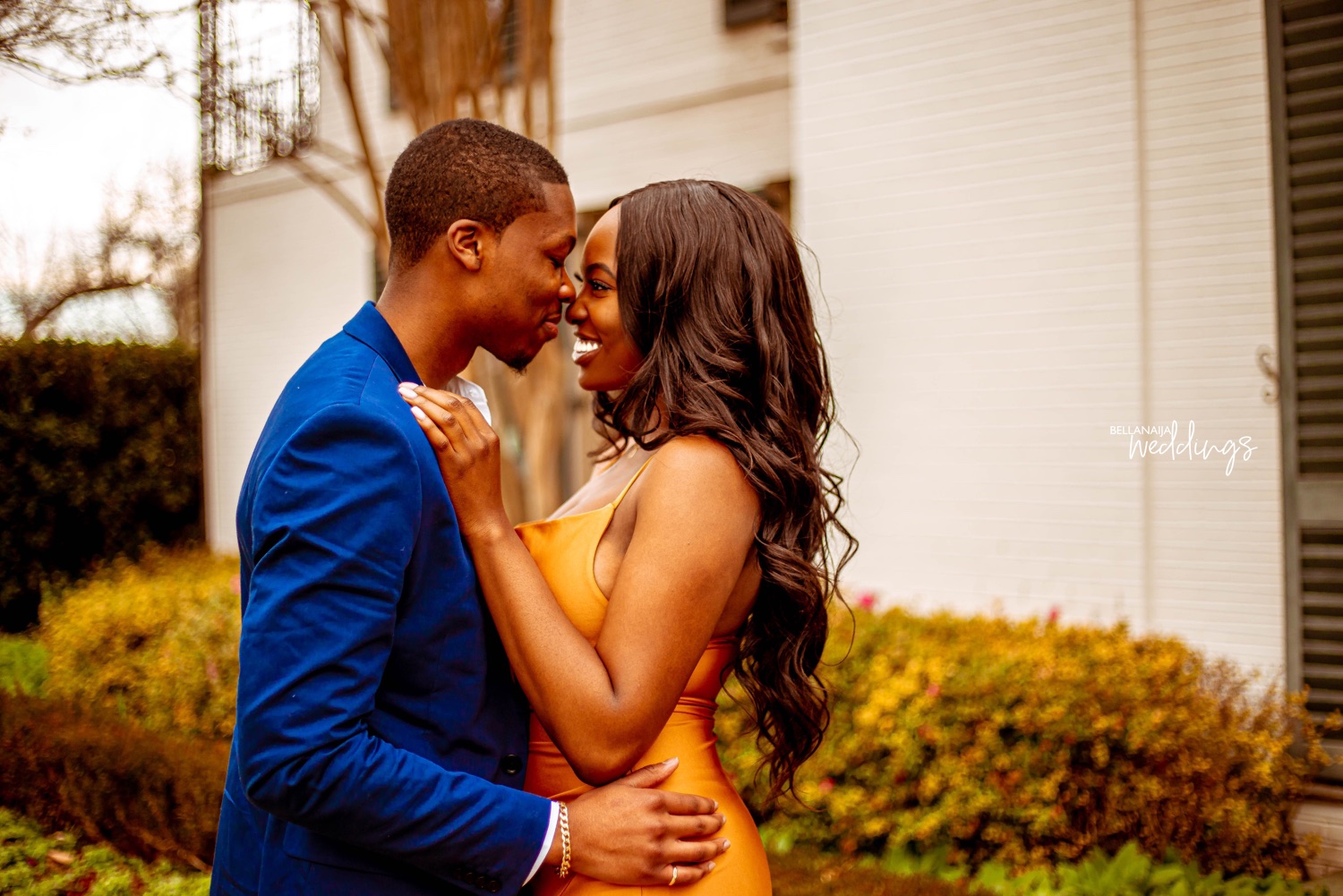 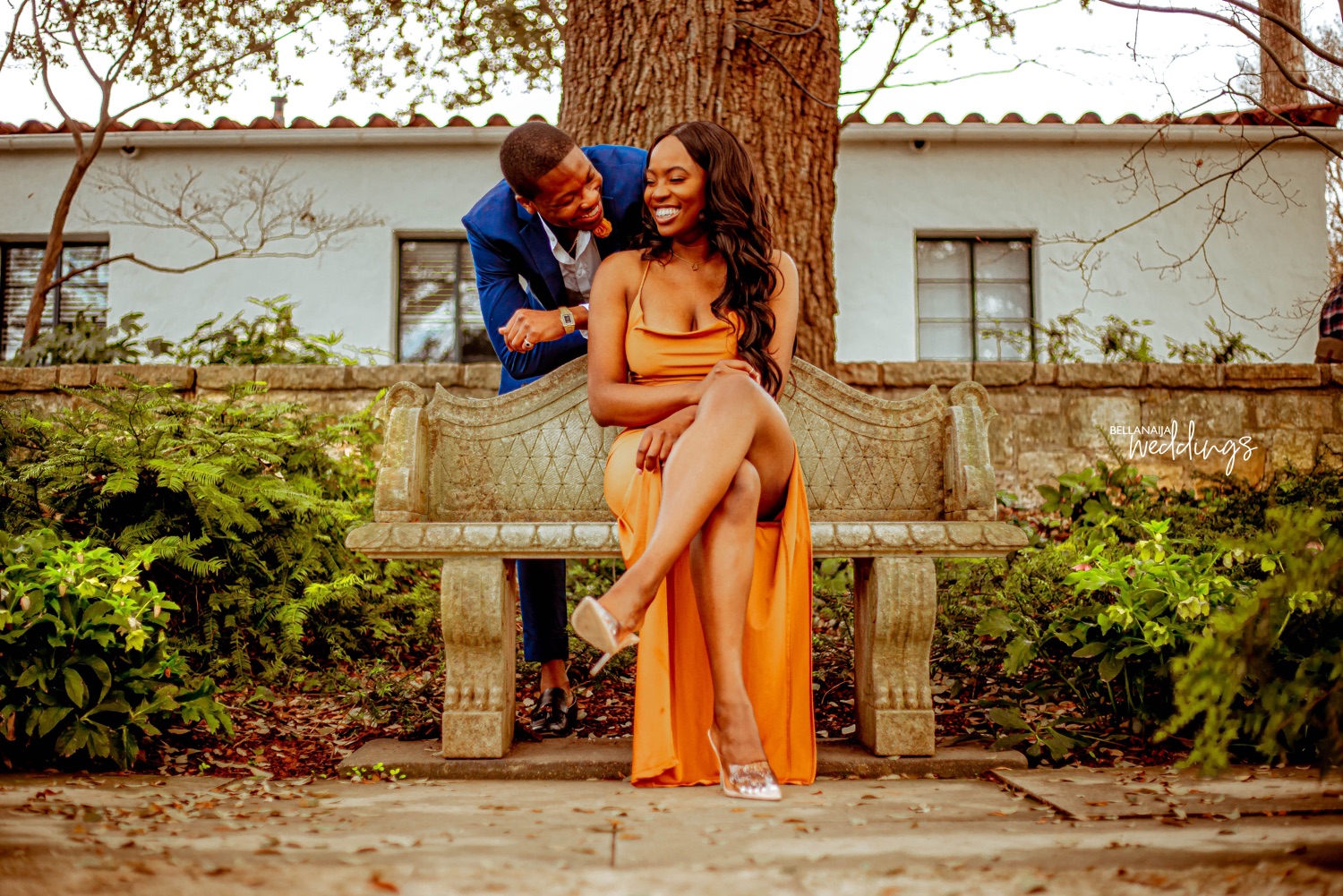 We quickly became best friends and did everything together from studying, working in the hospital, and making fro-yo runs. The past 2 years have been such an amazing ride! On March 7, 2020, he asked me to marry him and it was the easiest yes of my life! Soon after, by the grace of God, we successfully couple matched and will train together at our top residency for orthopaedic surgery and diagnostic radiology; some of the most competitive specialities to get into in medicine! I never imagined that I would meet my best friend and life partner in medical school but I wouldn’t have it any other way! Blessed beyond belief ❤️. 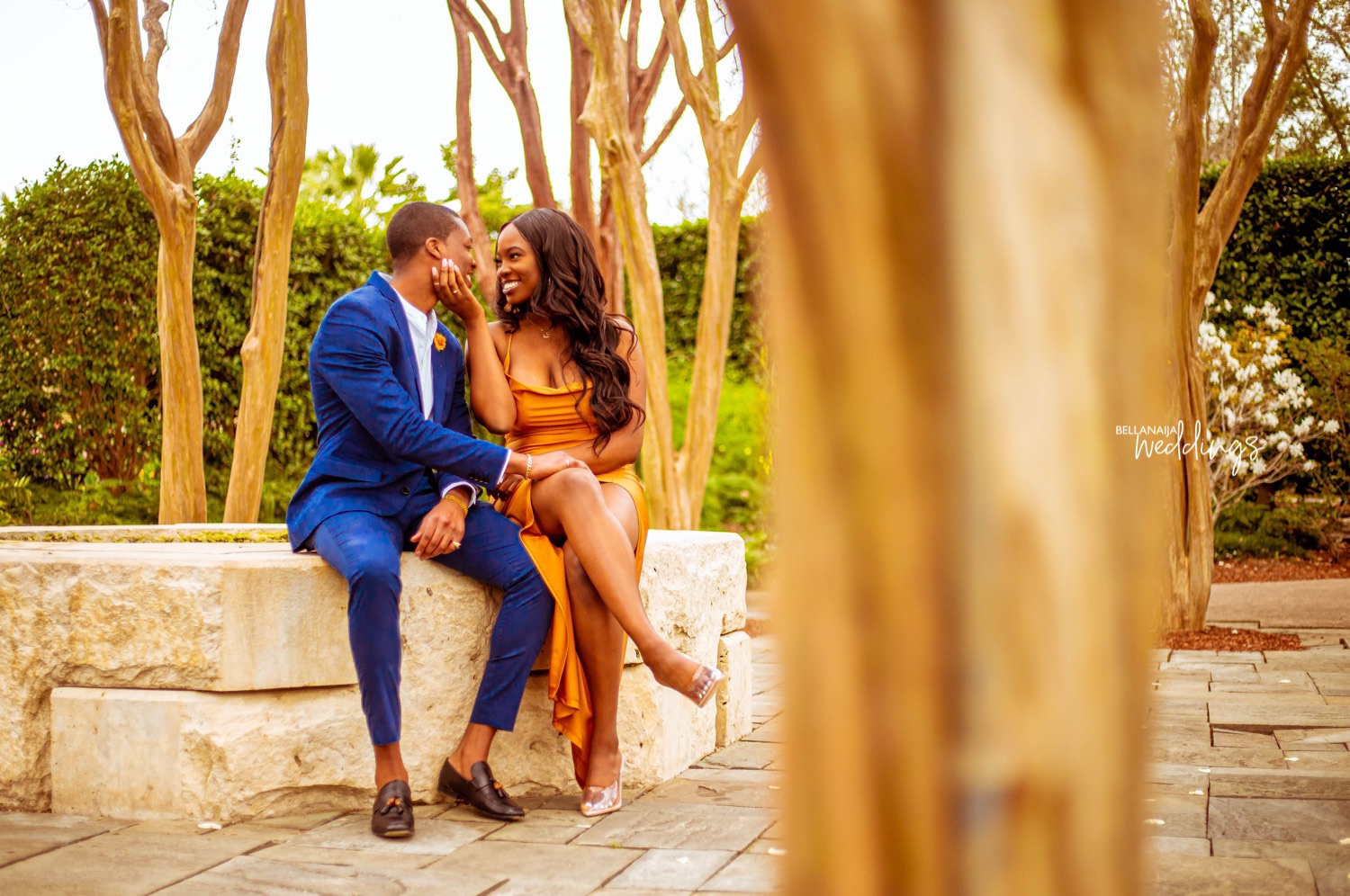 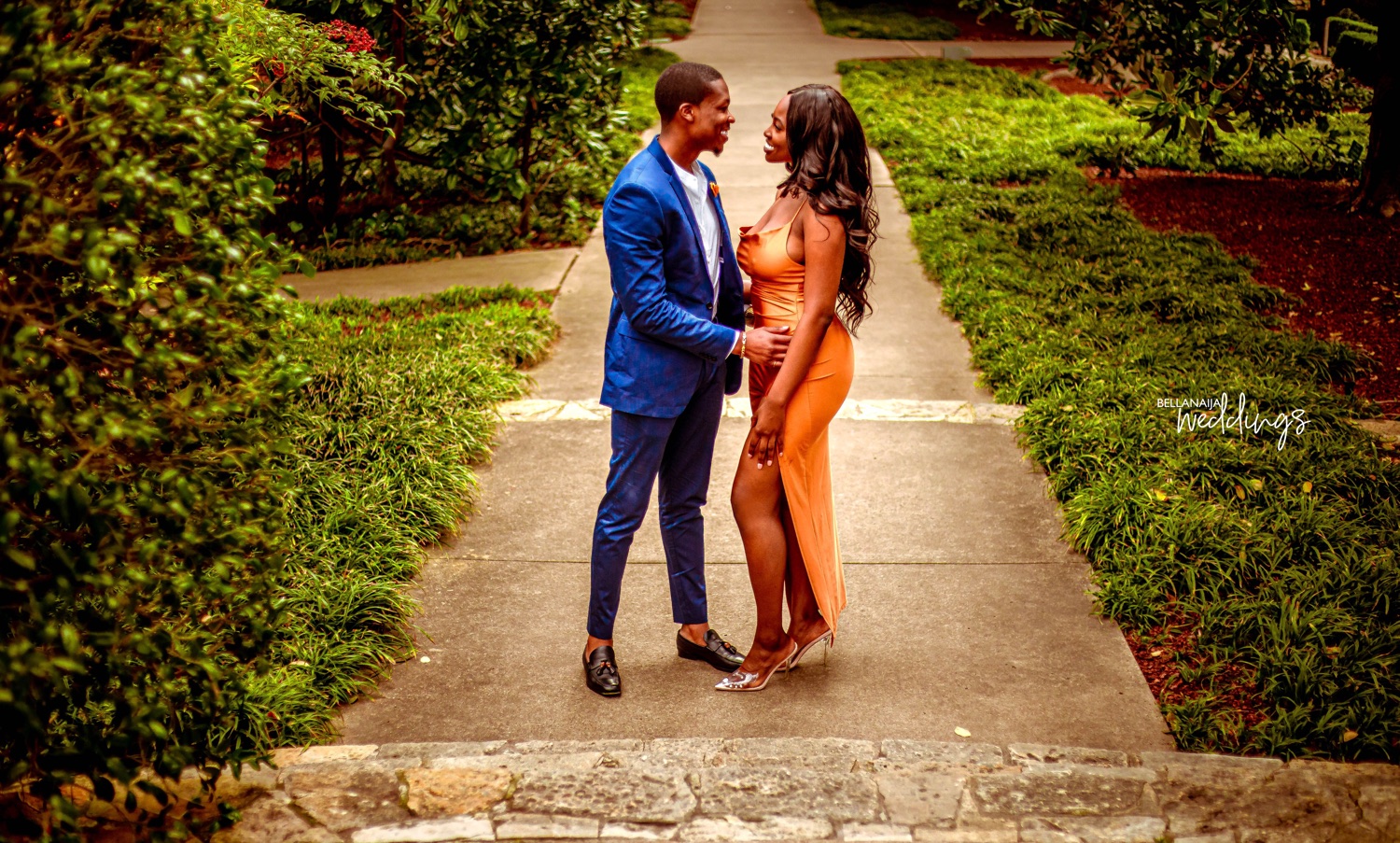 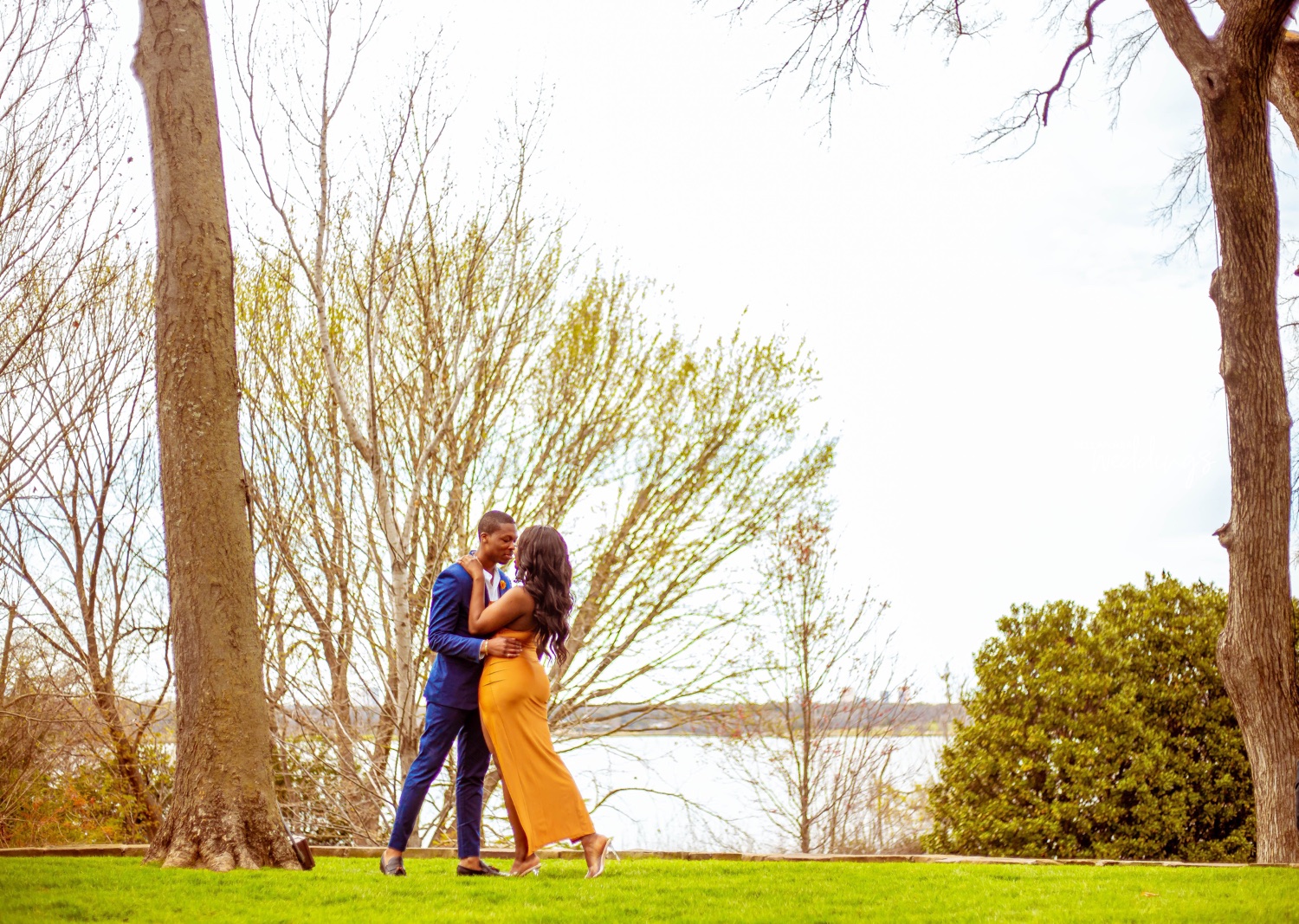