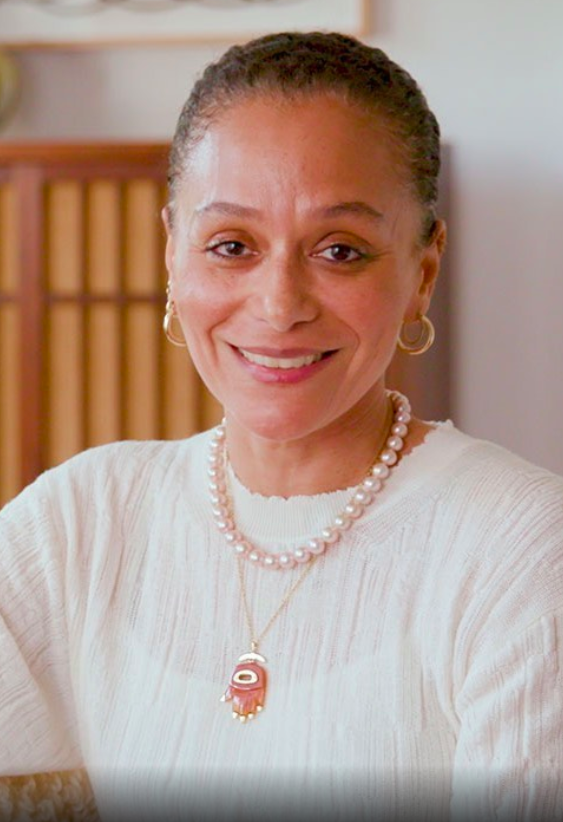 Harper’s Bazaar has a new Editor-in-Chief — Samira Nasr, this marks the first time a black editor will lead the fashion magazine company.

This is a commendable milestone, as Black Lives Matter protests have continued to grow in the US and Europe in the past few days.

Samira Nasr who since May 2018, has been the executive fashion director at Vanity Fair, was named editor-in-chief of the publication on Tuesday. Nasr succeeds Glenda Bailey, who announced in January that she was stepping down after almost 19 years.

In a video posted to the official Instagram handle of Harpers Bazaar US, she described feeling honoured at being selected for the position at this particular moment in our nation’s history.

She goes on to say, “As the proud daughter of a Lebanese father and Trinidadian mother, my worldview is expansive and is anchored in the belief that representation matters… My lens by nature is colourful, and so it is important to me to begin a new chapter in Bazaar’s history by shining a light on all individuals who I believe are the inspiring voices of our time”.

She outlined her vision for Harper’s Bazaar, hoping to reimagine what a fashion magazine can be in today’s world.

I believe that Harper’s Bazaar can deliver the best in fashion, all while being a place where community can come together to celebrate art, music, pop culture and also learn about the important issues that we as women are facing today… such as the fight for human rights, our reproductive rights and the hurdles that we face as we fight for equity in the workplace.

Introducing @samiranasr, the new editor-in-chief of Harper’s BAZAAR. Here, she shares her vision for what’s next for BAZAAR. ?

Muna Onuzo-Iyanam – The Startup Doctor – is Our #BellaNaijaWCW this Week!