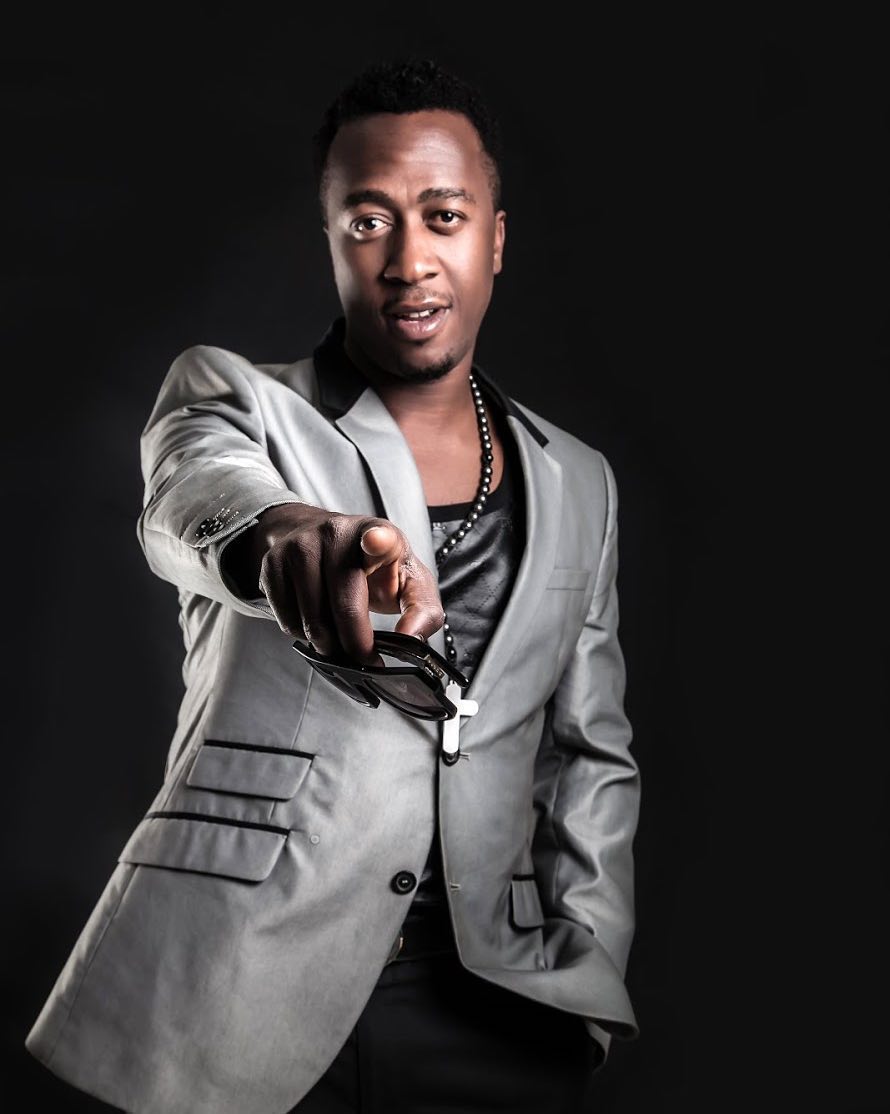 We all remember Styl Plus, the musical group that stole our hearts and made waves in the early 2000s.

According to reports, Tunde Akinsanmi decided to pursue a solo career leaving Shifi Omoefe and Zeal Onyecheme who are currently the members of the group.

In a recent interview with Leadership Newspaper, Tunde spoke about leaving the group and his forthcoming project.

On what he’s been up to

I’ve been working all this while and I have released some singles since parting ways with the group. I have released a couple of songs and my album launch will be next month…

On starting afresh and his upcoming projects

I think is a gradual process, Styl- Plus is a big name and I’m starting all over on my own. I go by the name Tunde Tdot now so I’m starting afresh and as such, it will come down to some listening to know what’s new and others will not even know its me because I go by a new name. But others will listen because its good music, so all these affects the way people respond to an album. Last year, I did two singles, “African Lady” which got over a million views, I also did “Sweet Love” around June.

It’s a complete album now. So I’m releasing my album “Songs Of Lugica” next month, it’s long overdue. I had to put it off till now because of the lockdown as a result of Covid-19 pandemic because the whole pandemic got me thinking that there won’t be a place where I could do the album launch to get people to listen with people staying at home and all; but however, I am going to release it at most at the middle of next month to get it over with once and for all so that I can also move to working on my next album and of course, I can’t do that with this one yet to be released. This is the first album since 2012. I want the next album to have a different sound and I want to be done with this one first so that I can start recording the next album.

On Styl Plus, the breakup and where they are now

…Most of the time there are different reasons why people break up, I believe you have to agree to be together. I have to trust you to have good intentions for me for it to work, once all these are questionable, it can’t work the way it supposes to.

…Let me put it this way, it’s really something that is not that serious, I’m a happy guy at this point in my life. I like getting things done, creating things and if the only way I can work with you is compromise then there is a problem. For a long time, we have been working together because I decided to do things in certain ways.

I’m a loyal guy, I might branch to other things till when you are ready. As at that time in 2012 when I left, we weren’t getting shows anymore and we weren’t recording new songs, people always asked the question where is Styl-Plus? Why are you not doing new album?

How will it be that when they call Styl-Plus we are doing songs we did in 2006 and so on, what happened to doing new songs, imagine you call 2face and the song he still singing is African Queen ” and that’s all you can add to his name, I got restless and I decided to do other things, which I thought if they were cool with that, we could still work together, but they didn’t want that at that point it was like we were on a downward spiral and nothing was happening.

I’m the kind of person that when I have an idea and I have a conviction for some reason why it should work, I go ahead with it, irrespective of the 99 reasons why it won’t work, I tried to magnify the one reason why it should work and go on with it. Left to me, I wanted to do a clothing line at that time, so I did a song name of the artiste, he was native boy. The name of the clothing company was Native Boy to create awareness for the brand. I didn’t put my name as I was still with the group. When they heard it, they wanted me to stop it.

So I just realized that even if this decision is going to kill me, let me try and do new things and be happy with it, I’m a producer apart from being a singer. I actually enjoy audio engineering very much. So when it comes to the technicalities of music, I think that is my first love. I’m into audio and visual production also into game production and programming. I’m a farmer. I studied Agricultural Economics and Extension in Federal University of Technology Akure. Agriculture is good business, I really have my hands on a lot right now.