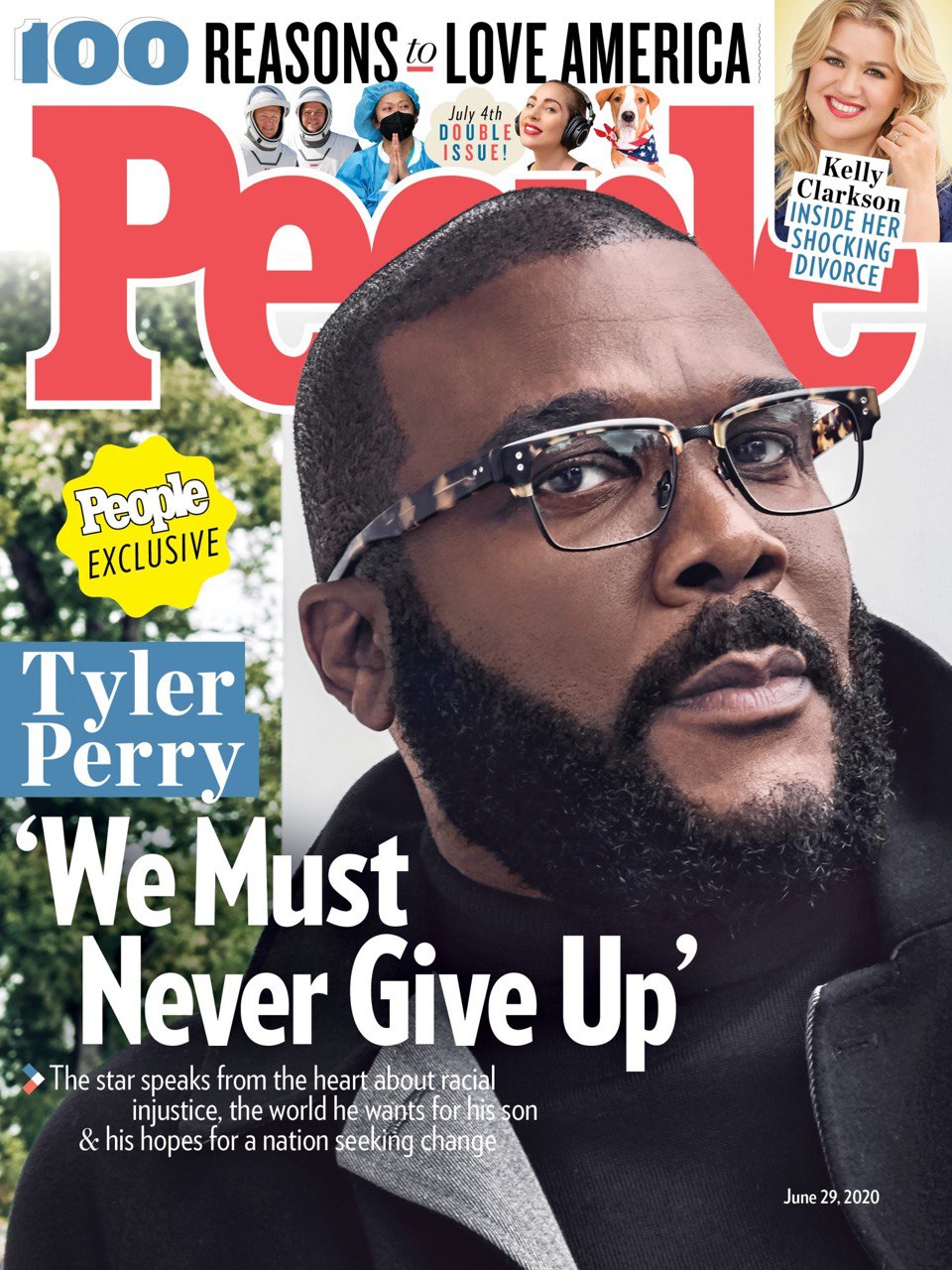 Tyler Perry, bares his soul in an exclusive feature for People Magazine.

Tyler Perry is this week’s People Magazine cover star and in the issue, the filmmaker penned an essay about hope and his vision for the American future. Tyler Perry shared a part of himself as he read out his powerful and personal essay in the video.

When People Magazine reached out to Tyler Perry for the essay he had said no at first, and in the video he explained why he had refused initially,

“I’m exhausted from all the hate and the division, the vitriol that I see online from one to another. I’m exhausted from seeing these kinds of senseless murders play out over and over again with no changes in our society.”

“The level of racism and brutality that George Floyd faced is something that we as black people know all too well. When I saw that video, I had so many raw, guttural emotions. I felt for him and his family, I felt for all of us as black people, I felt for my five-year-old son, as I watched with tears in my eyes, it brought back a flood of years of emotions from carrying what feels like the weight of racism on my neck.” 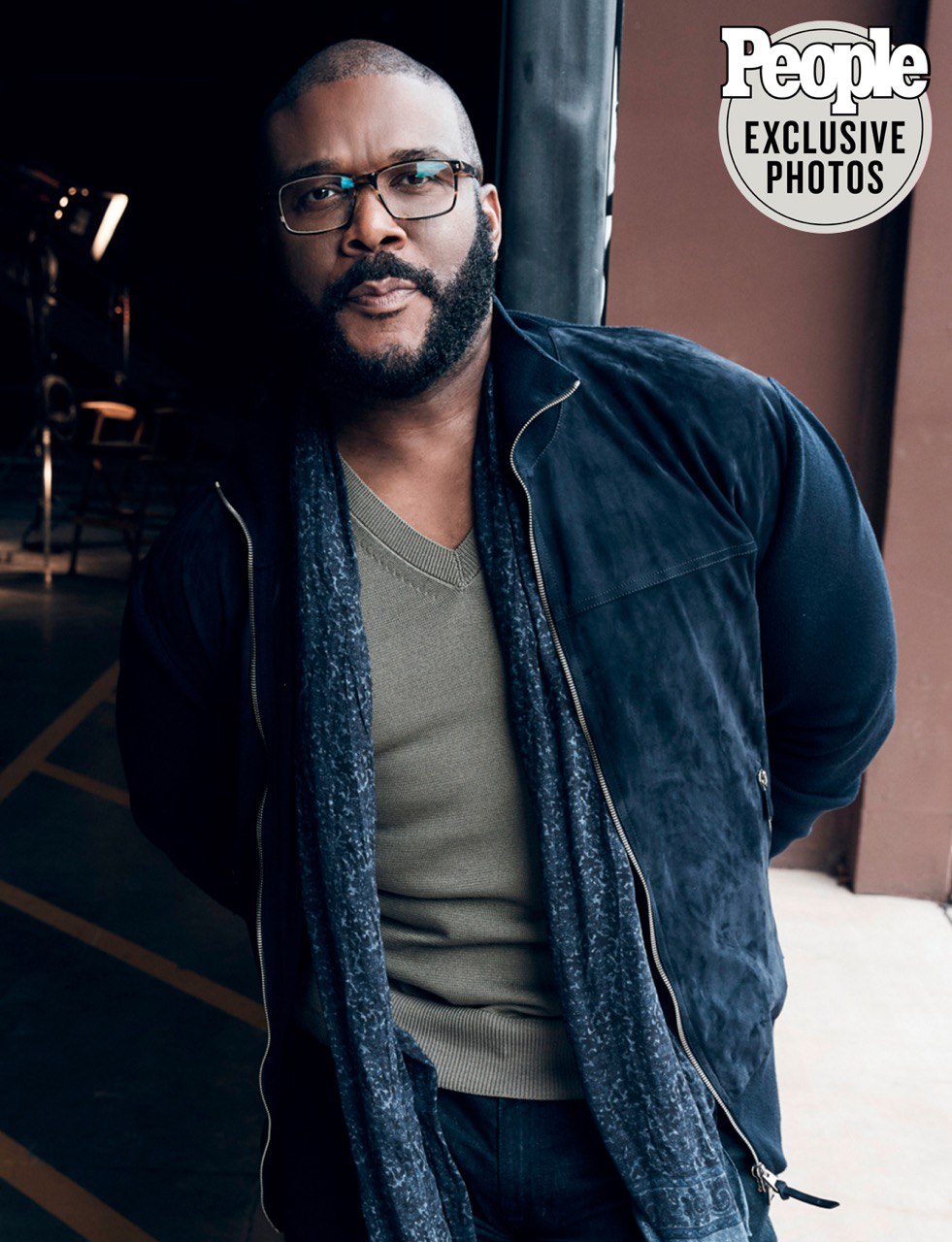 Perry also talked about his son, Aman, his innocence, and how he would have to introduce him to the harsh realities of the world.

“I know that as his father, a black man in America, it is my duty to prepare him for the harsh reality that awaits him outside of the watchful eyes of his loving parents, it will be a hard, heartbreaking conversation but one that I must have and will have soon.”

At the end of the interview, Tyler Perry leaves a message of hope. He says the death of George Floyd and the world’s reaction to it was “a sign of daybreak” and “he knew that morning was coming”.

There’s An Update In the Rape Allegations Against D’Banj

Davido Still on his Much-Needed Cleansing unfollows Everyone on Instagram