Since the current Big Brother Naija housemates got into the house, social media has been buzzing with some uncovering, and we’ve found out some pretty interesting details about some of your favourite housemates. 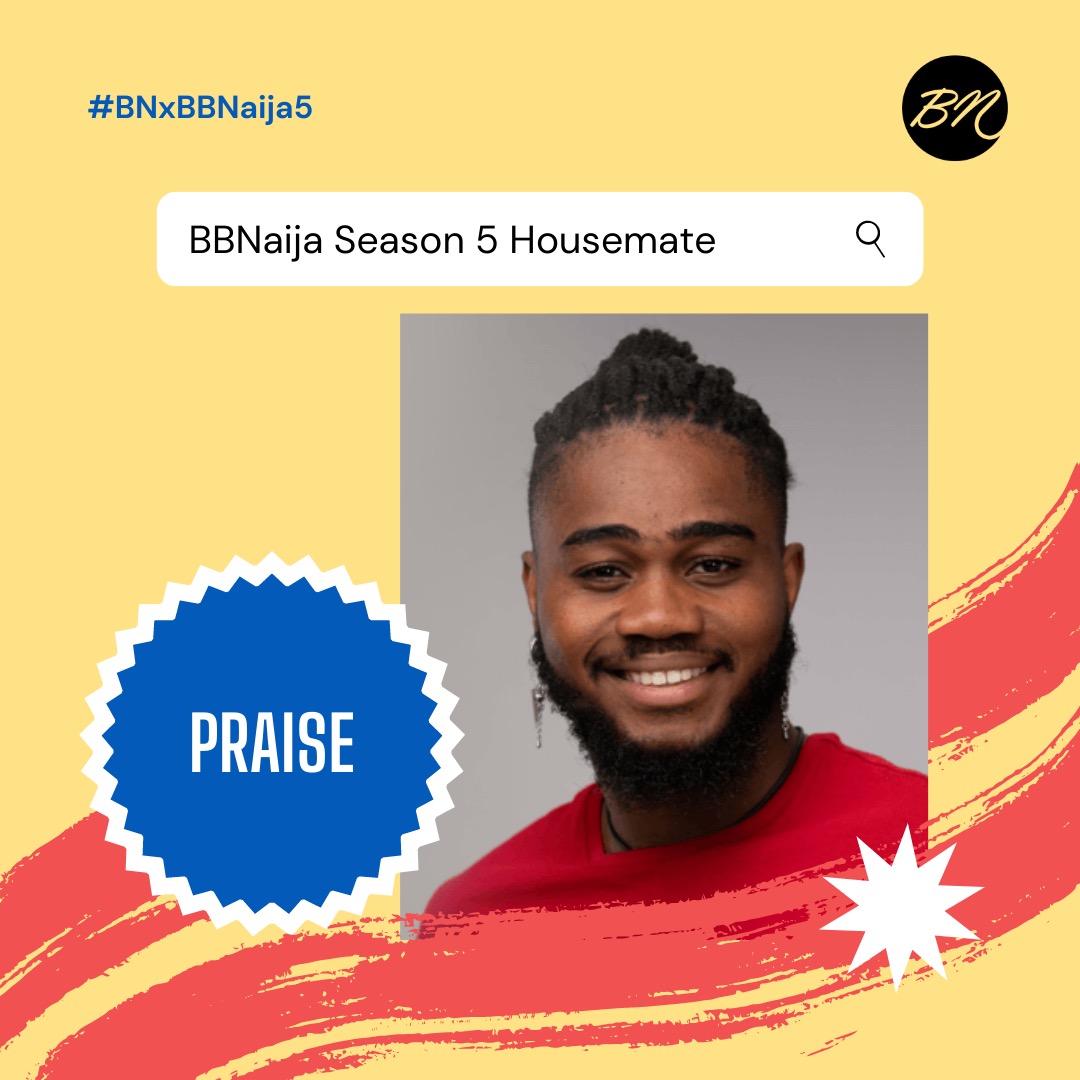 Ever since Praise got into Biggie’s house, photos from his recent proposal to his partner, identified as Wummy Omoniwa on Instagram, have surfaced. 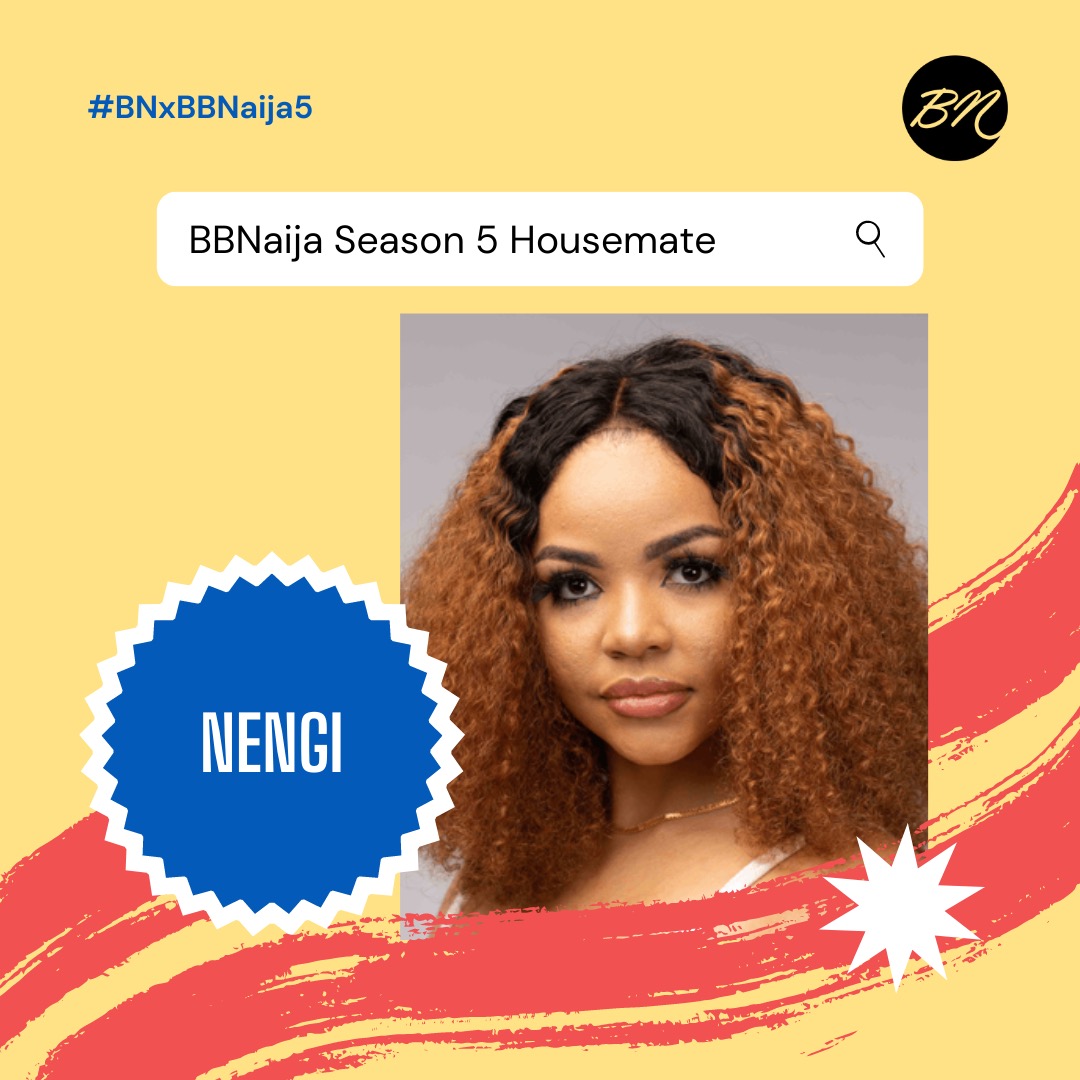 Before entering the house, beauty queen Nengi had already garnered a fan base for herself. She represented Bayelsa in the 2017 MBGN competition, and she was amongst the top five, winning the category for “Best Evening Wear“. 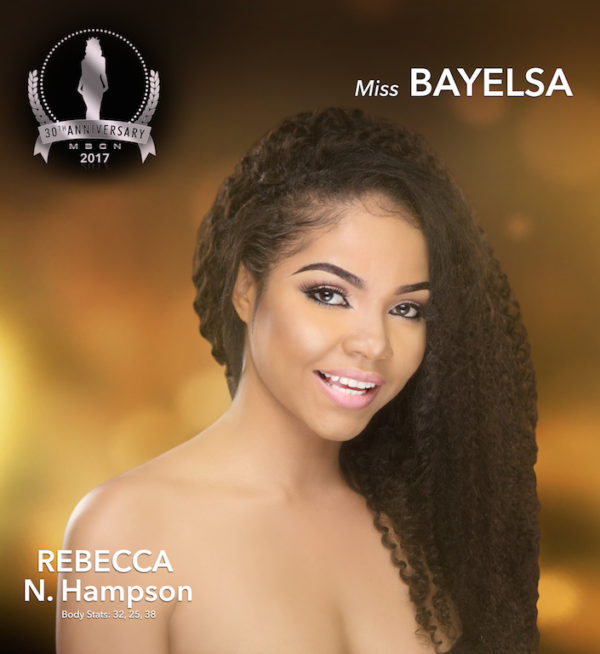 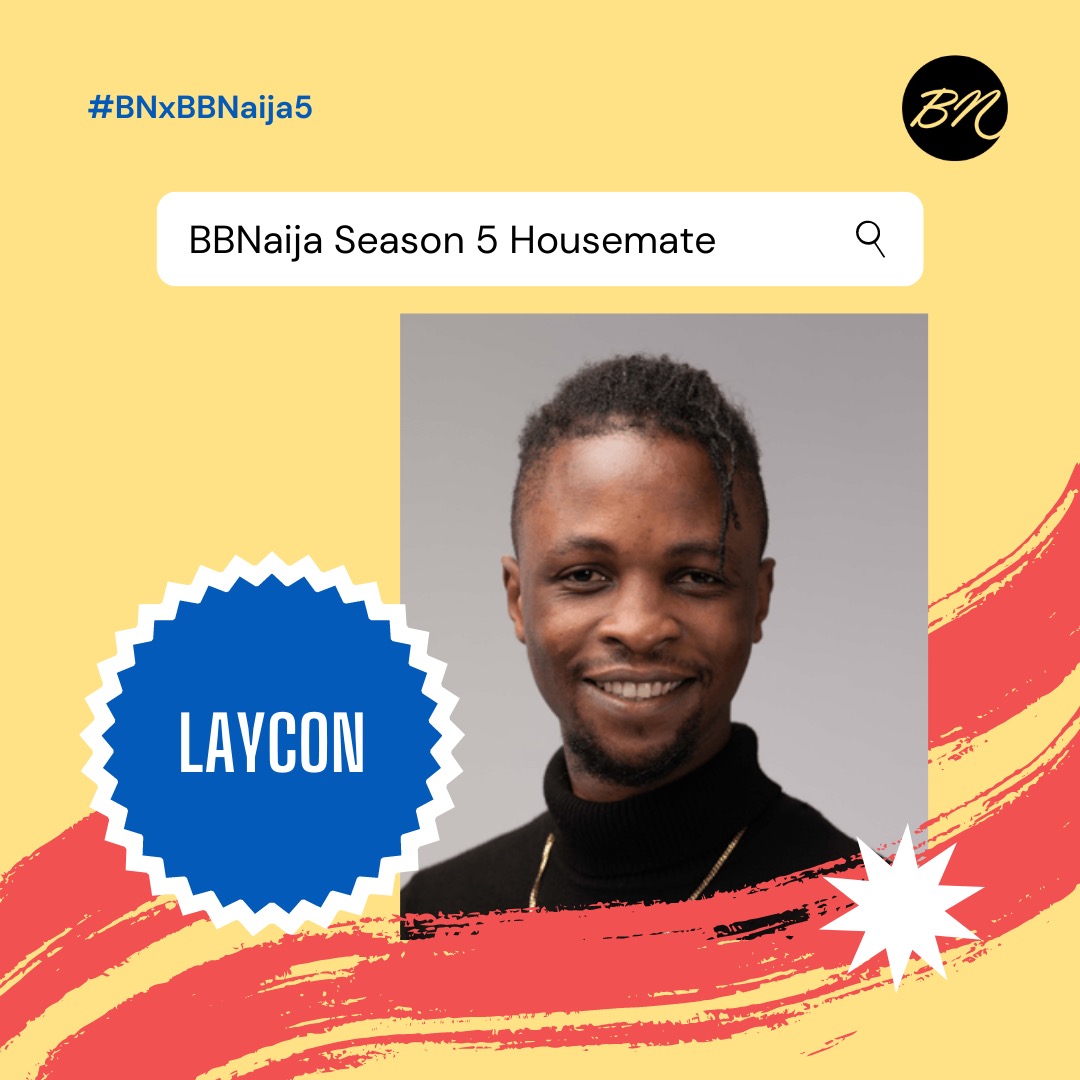 In case you didn’t know Laycon is a fast-rising star, has an EP, an amazing rapper, and has worked with several Nigerian stars, well now you know. Everyone on social media wanted to know “Who Is Laycon?“, and they did find commendable things on him. 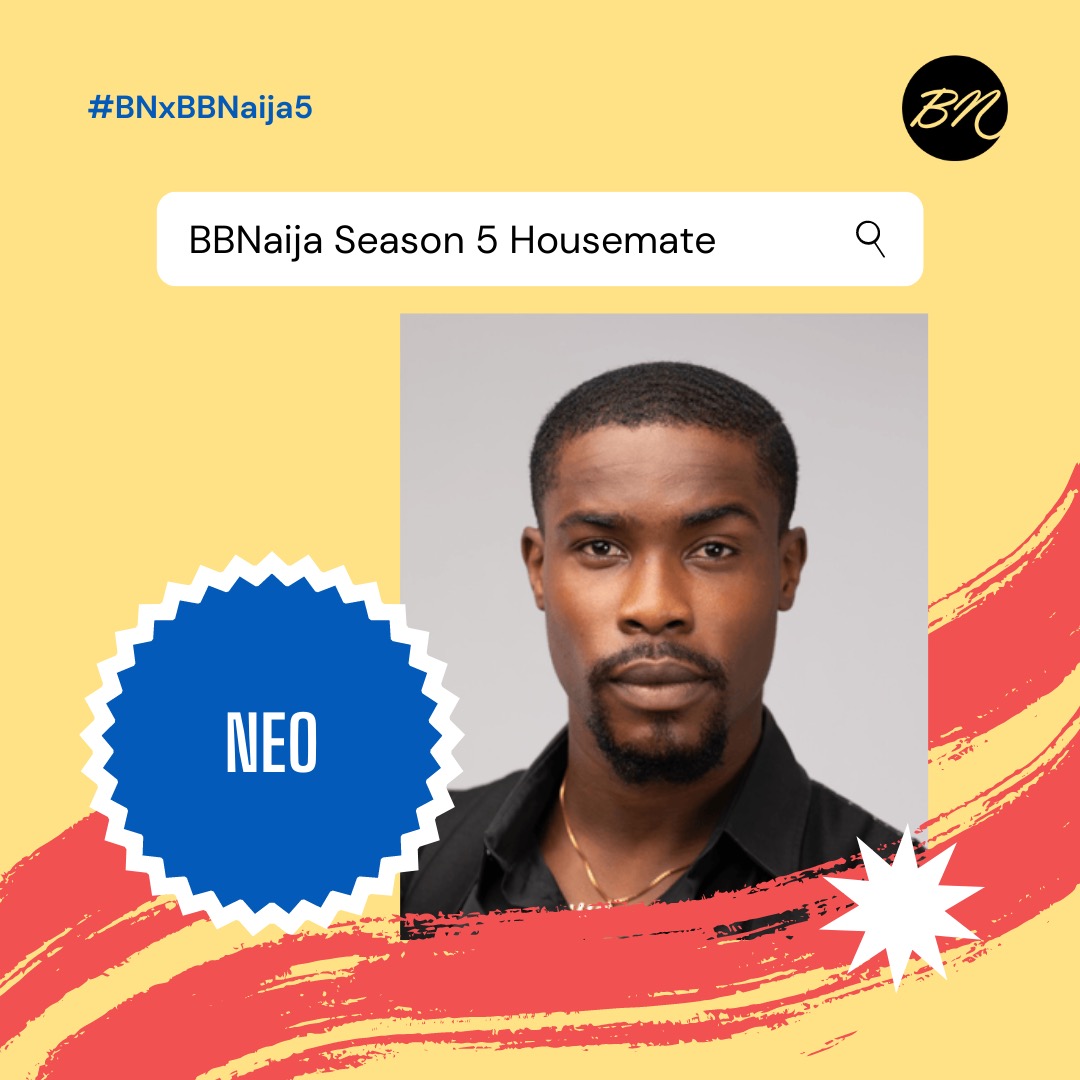 Does Emuobonuvie “Neo” Akpofure ring a bell? Well, fans think he is related to BBNaija “Pepper Dem” housemate, and actress, Venita Akpofure. So we went on to do some digging and we found something interesting.

An old post of Venita and Neo at an event. Neo commented on the post, “Standing with the two most beautiful ladies❤@veezeebaybeh @yolandaokereke Love em both 4ever.?”. 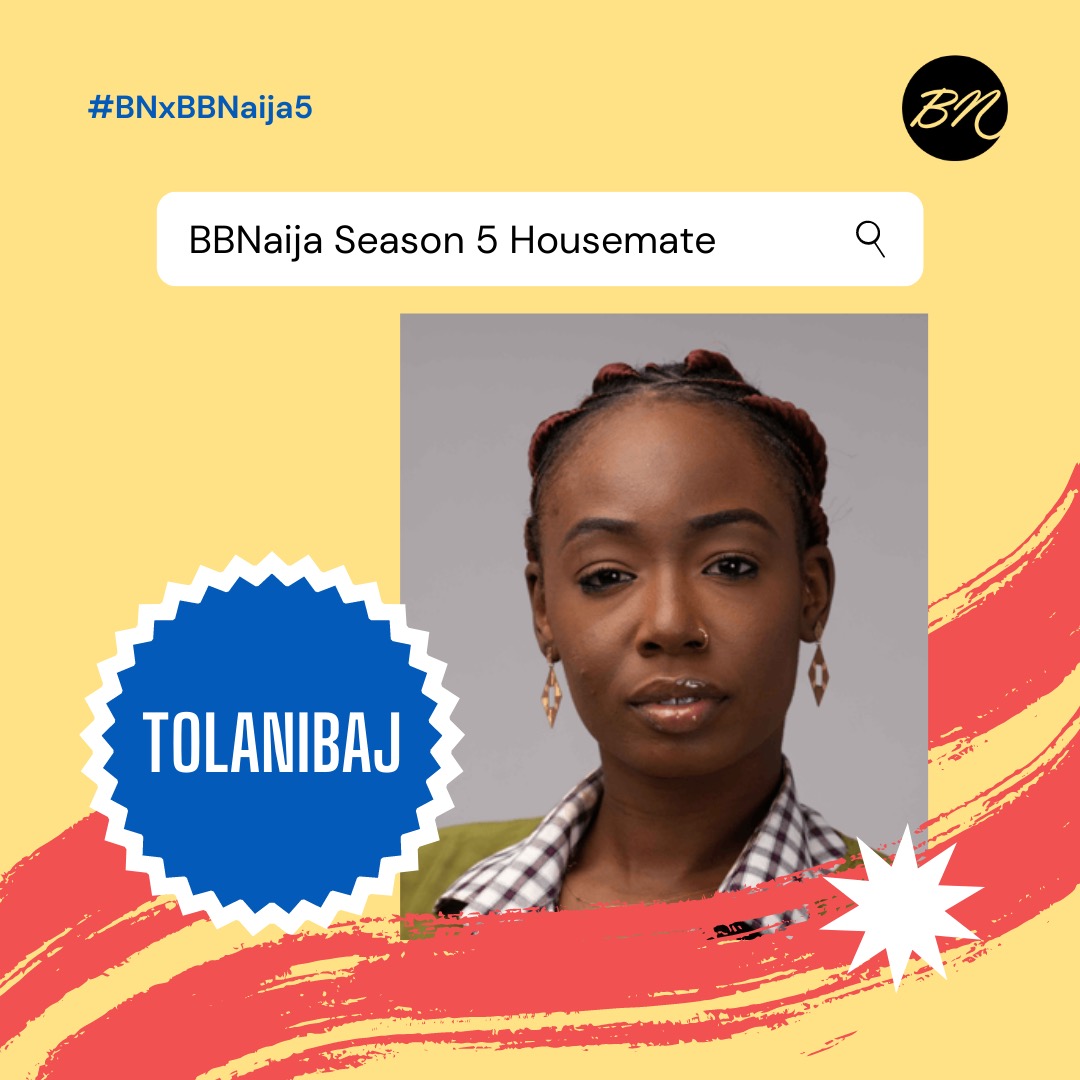 Talking about her biggest achievement, she said, “After moving to Nigeria, I landed a job at one of the world’s leading music entertainment companies within four months. I guess simply following my dreams and instincts”. The ‘world’s leading music entertainment companies’ she was referring to Universal Music Group, fans also discovered she’s a YouTuber.

I’m pleased to announce that I have accepted a new position at Universal Music Group❤️ Thankful for God’s grace?? 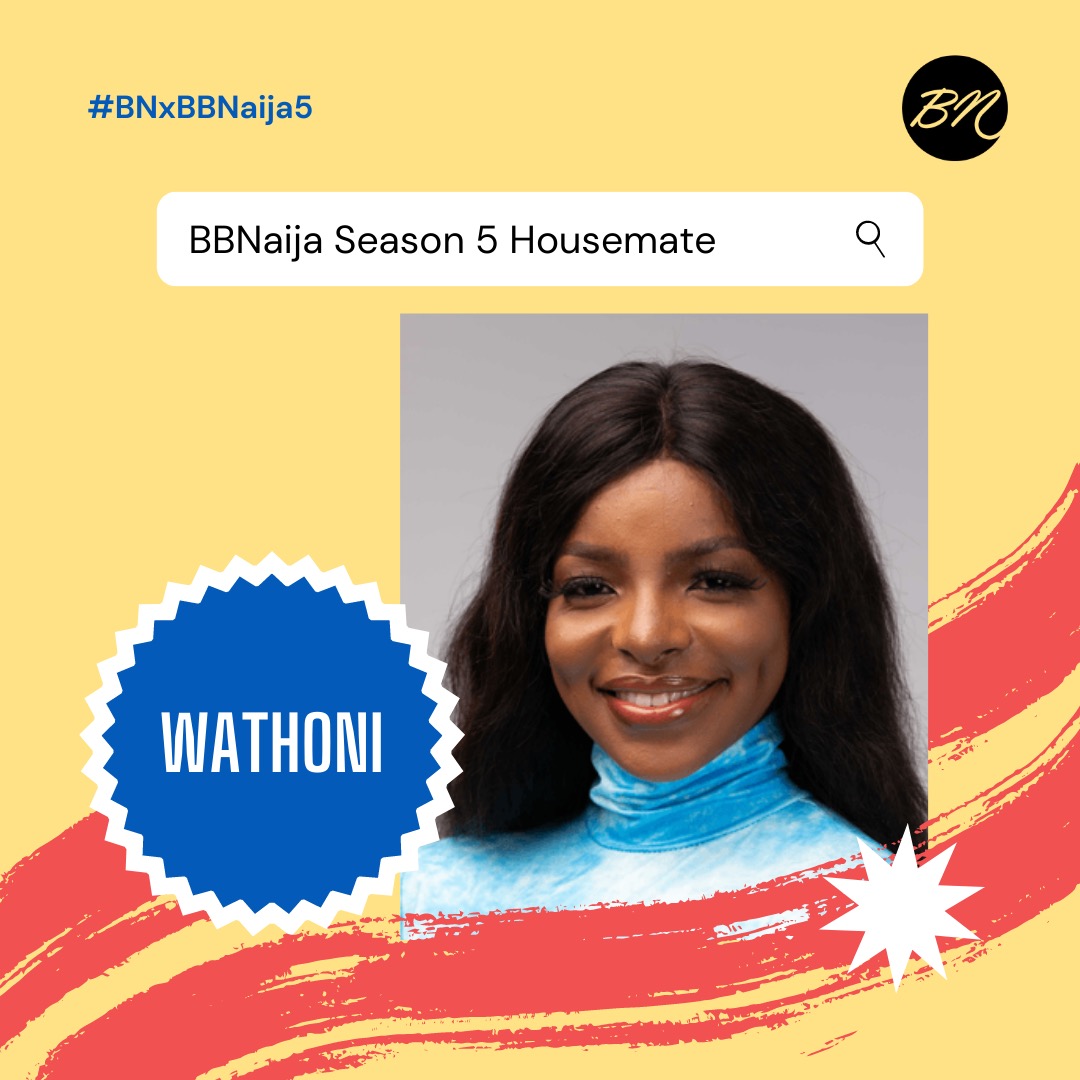 Wathoni is a yummy mum with an adorable son and we’ve got photos!

Happy Mother’s Day to me and all beautiful Mamas out there. Stay beautiful ❤️❤️❤️ 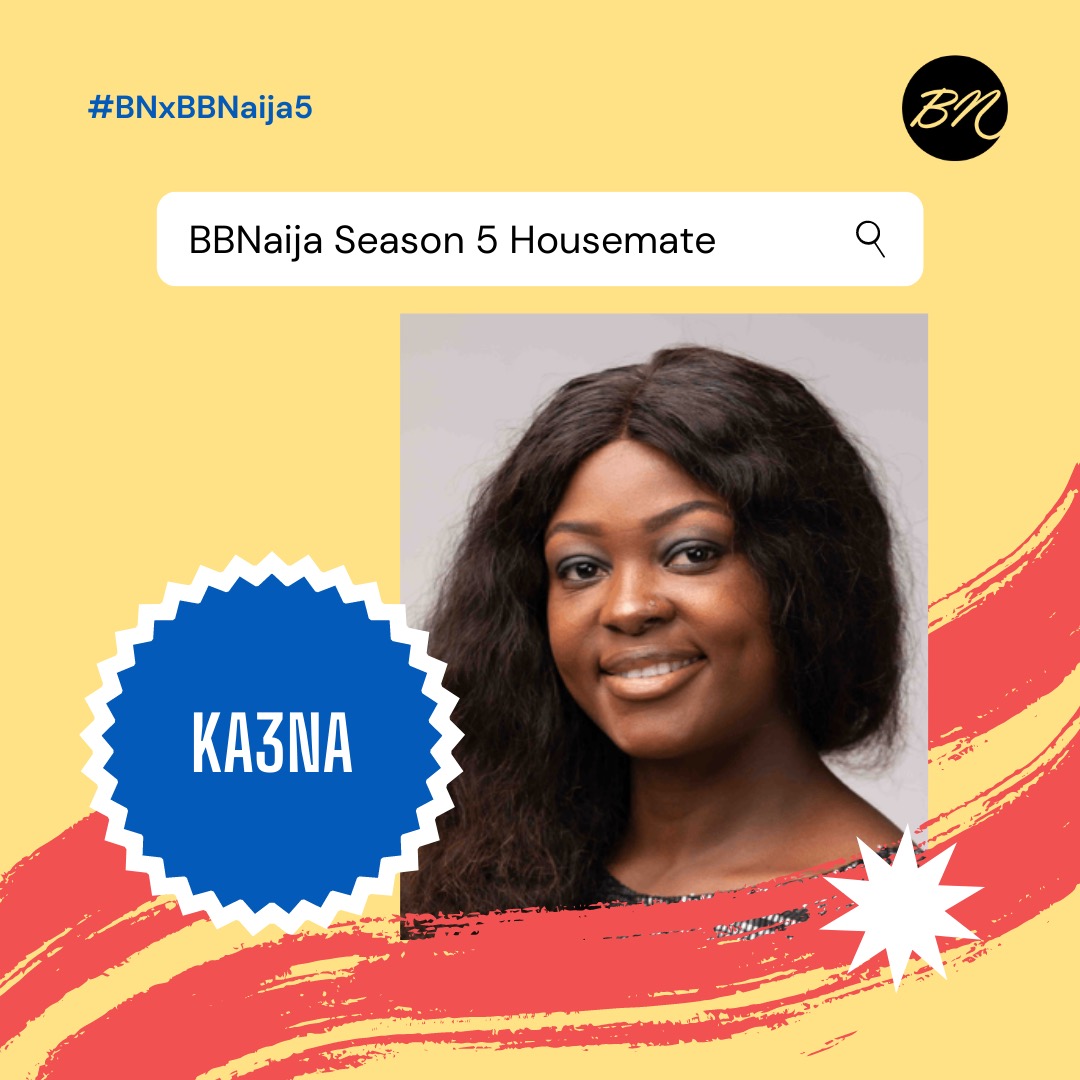 Ka3na is also a yummy mum with a beautiful daughter.

Because I lost my previous ig account I’m reposting these here?? you can’t imagine how much my little Lila here has grown??? this was our very first professional shoots?? #grateful ???? Cc @miss.jones.13 ? 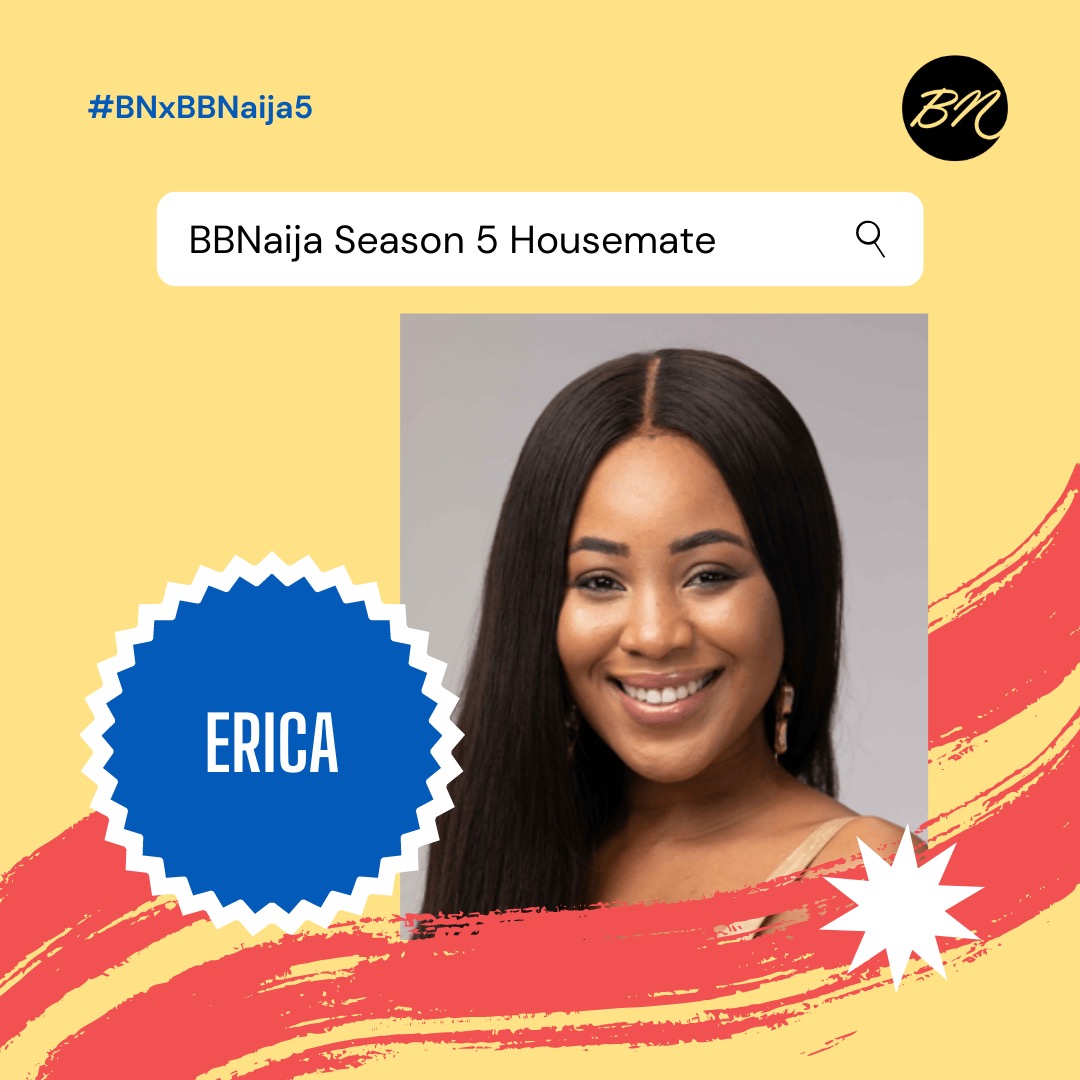 Not only is she a BBNaija housemate, but also a Nollywood actress and a model. Erica who plays the role of Nifemi in the movie “Hire A Woman” had an impressive 4/5 review rate on her performance in the movie. The movie which is currently showing on Netflix is a follow-up to ”Hire a man,” which was produced by Chinneylove Eze. 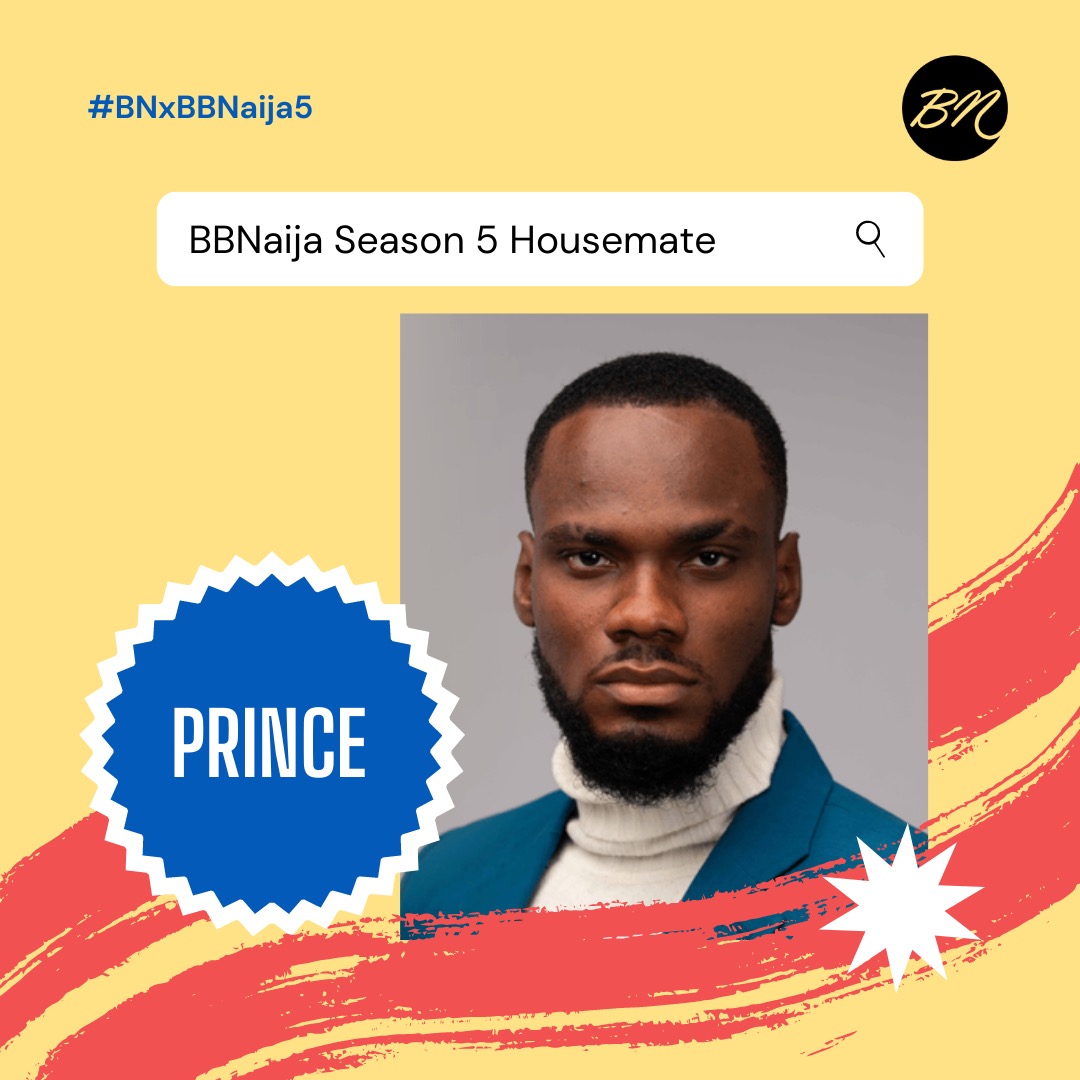 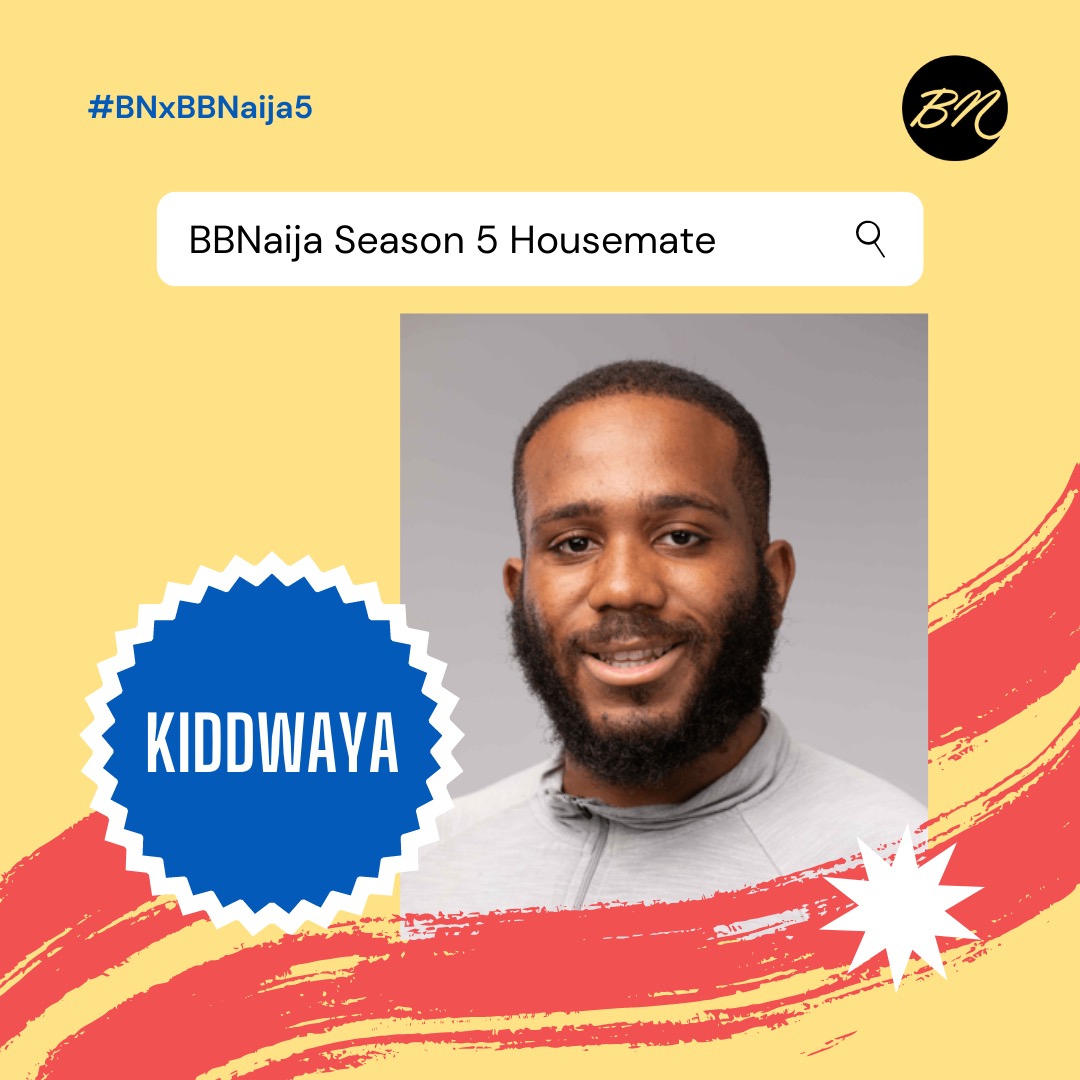 The fitness enthusiast is yet another housemate causing a buzz on social media. Social media users discovered he comes from a wealthy family, and his father has been revealed to be Nigerian billionaire businessman, Terry Waya. Quite interesting.

So obviously Kiddwaya came to have fun as it’s been revealed that he’s Billionaire Terry Waya’s son. #bbnaija2020 pic.twitter.com/fHGZ3BpdPn

Father of KIDWAYA. He’s name is Terry Waya. Nobody in that #BBNajia house is a small boy/girl I swear. You must either get connect or influence. The watch alone the man is wearing is up to 4 billion naira. Nothing like merit list for BBNaija, Na money #Pondis pic.twitter.com/9x65emVBe8

What have you discovered about your faves? Let us know in the comment section.