There’s a lot of excitement and energy in the House and all the Housemates look fired up and ready to set it off. Can they sustain this energy though?

The first day of Big Brother Naija Lockdown has already produced some scintillating drama. They started the morning tentatively, sizing each other up, there have been some heartwarming moments, and Laycon is already showing that he’s the brains of the House, all this within the first 24 hours.

The Housemates wasted no time in settling down and bonding with each other after a welcome speech from Biggie and a tour of the House. The atmosphere in the House was one of excitement as they were all animated for most of the night and gave off nothing but good vibes. 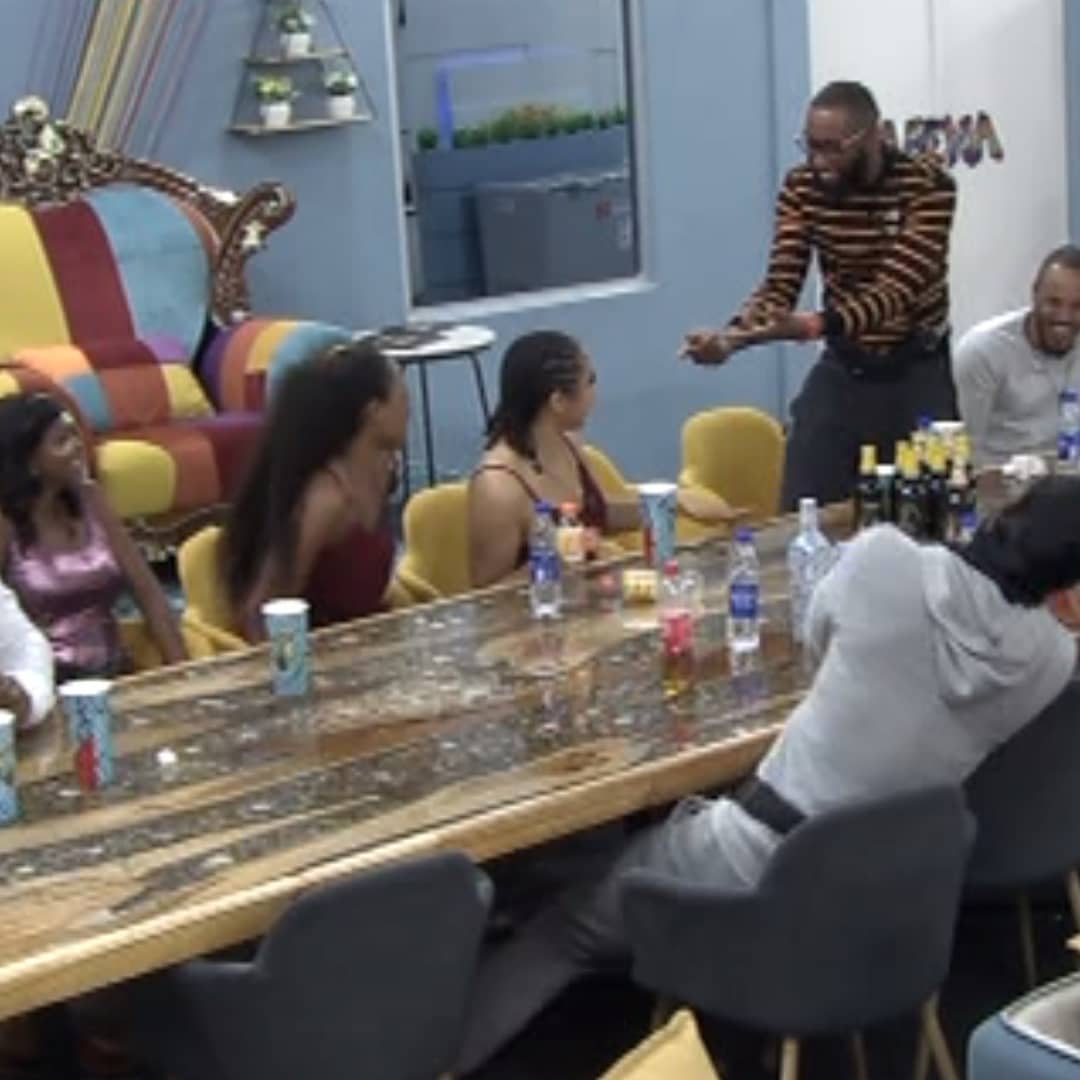 First of all, introduction

To break the ice after making their way into the House, the Housemates kicked off by introducing themselves, their goals, and also their ‘spec’ in romantic partners. They seemed pretty comfortable as they took turns to tell each other about themselves and what they plan to achieve after they leave the House. Things got a lot more interesting the moment they started describing the physical features they desired in prospective romantic partners. From dark to light-skinned and with a bit of sense, the Housemates made known what would make their romantic senses start tingling.

It seems as if the Housemates are all getting on with each other, for now. With good vibes comes great friendship and so far, it has been nothing but good vibes in the House. As expected, friendships have started brewing. Lucy and Dorathy seem to be getting along quite well as the two hit it off right from the dressing room.

Although it’s too early to make a call, Vee sitting on Praise’s laps gave off Ship vibes, but even if it isn’t, it seemed like the start of an interesting friendship or an alliance. Some might just be forming bonds with people but most are definitely cautious in their optimism.

Some of the Housemates are already picking their allies, or is it love? Erica tried to latch onto Ozo but there is evidence he is trying his luck with Nengi. We must admit, though, Ozo and Nengi look delicious together. If they do hook up, can they sail?

Part of settling in Big Brother Naija’s House is securing a bed space and as the Housemates settled in, a minor argument erupted over bed space. Prince got upset because someone else had taken his bed space, but frayed nerves were soon soothed and the good vibe was restored in the House. 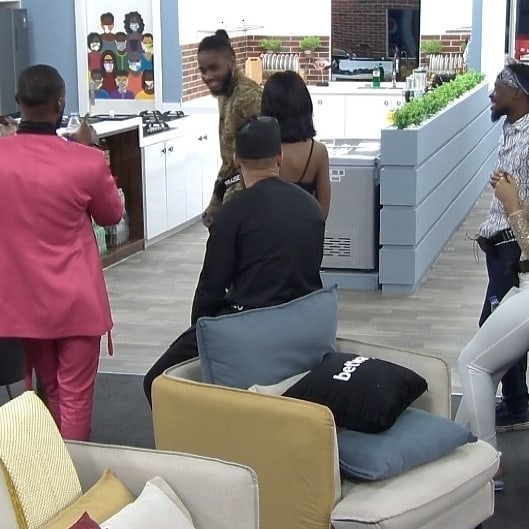 With introductions over and a few Housemates opting to go to bed, the rest Housemates decided to keep the good vibes going with a game of Concentration. Neo immediately took charge as the game master; a role he seemed most suited for.

New stage, new house, new rules, we can wait for all the drama to unfold. At first, Housemates sat on the sidelines, tentatively deciding what to do while watching Neo and Ka3na bust out their dance moves in front of the mirror. It’s safe to say, they can burn the floor. But after the Housemates warmed up, Praise took over the group session, coaching the ladies and giving sage advice. His efforts didn’t escape the glares of the other men in the group.

Meanwhile, Dorathy got BBNaija fans wagging their tongues for her workout.

Post-workout, Erica and Neo got to know each other a little better. Erica shared her aspirations as a Housemates saying she just wants to get to the end and get the money. Neo then revealed he’s a Cancerian, to which Erica replied: “Usually Cancerians are quiet and emotional. But you’re talkative.”

Nengi emerged the winner of the first Head of House challenge. For this season, the HoH has the privilege to select a deputy, and other benefits include a HoH lounge with a fully-fitted kitchen, a private bathroom, living and bedroom area.

Nengi opted for Wathoni as her deputy.