The Nigeria Center for Disease Control (NCDC) on Tuesday, July 7, announced that there are 503 confirmed new cases of coronavirus in the country.

There are now 29,879 confirmed cases of coronavirus in the country and 669 deaths have been recorded. 12,108 patients who recovered have also been discharged.

A breakdown of cases by state can be found via https://t.co/zQrpNeOfet#TakeResponsibility pic.twitter.com/dRIfCPM0Fm 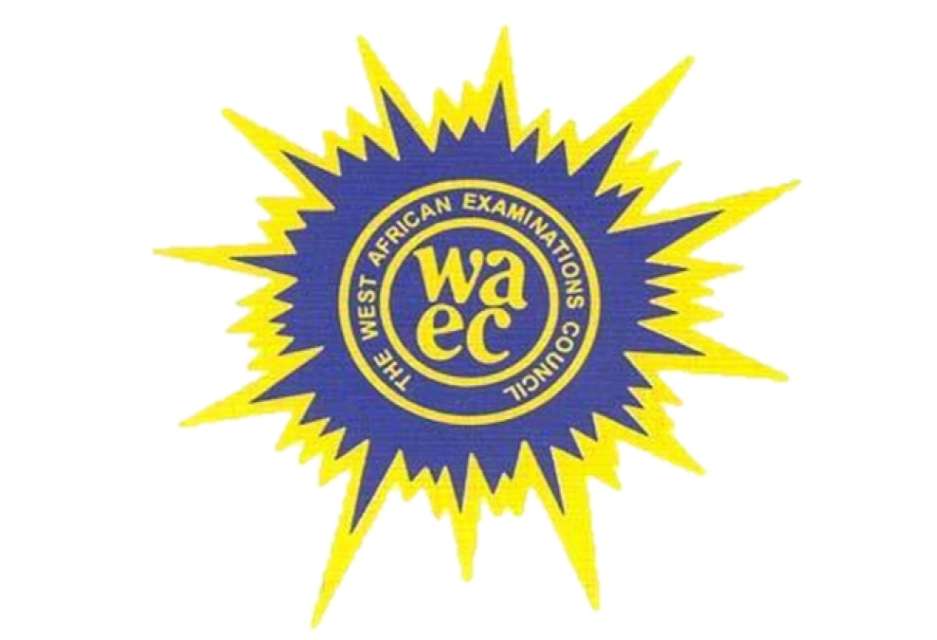 The Minister of State for Education, Emeka Nwajiuba, had on Monday at a briefing by the Presidential Task Force on COVID-19 in Abuja announced that the 2020 WASSCE would hold between August 4 and September 5, 2020.

According to The Punch, The Head of the Nigeria National Office of WAEC, Patrick Areghan, appealed to state governments and corporate organisations for funds to provide personal protective equipment for officials who would conduct the examination.

“In conducting the examination, we have taken due cognisance of the various measures/protocols rolled out by the federal and state governments of Nigeria aimed at checking the spread of the pandemic. Schools must provide wash-hand buckets with running water, soaps, hand sanitizers and thermometer hand-gun to check the temperature of all concerned. All examination functionaries, including the council’s staff on distribution; supervisors, invigilators, inspectors, candidates and school officials will be required to wear face masks, wash and sanitize their hands daily and throughout the duration of the examination. Let me assure you and the general public that we shall adhere strictly to social/physical distancing in the examination halls by making sure that candidates sit two metres apart. This means that many more classrooms will be used and many more supervisors and invigilators will be required to conduct the examinations. This has certainly raised the supervision fee to be paid to supervisors as well as the provision of Personal Protective Equipment to staff, supervisors and other examination officials. No doubt, all these measures have financial implications, which were not contemplated at the time of drawing up the budget for the conduct of the examination.”

Areghan added that the final international timetable had been sent to all the WAEC zonal and branch offices for onward dispatch to schools, federal and state ministries of education.

CAN Asks for Churches to be Reopened 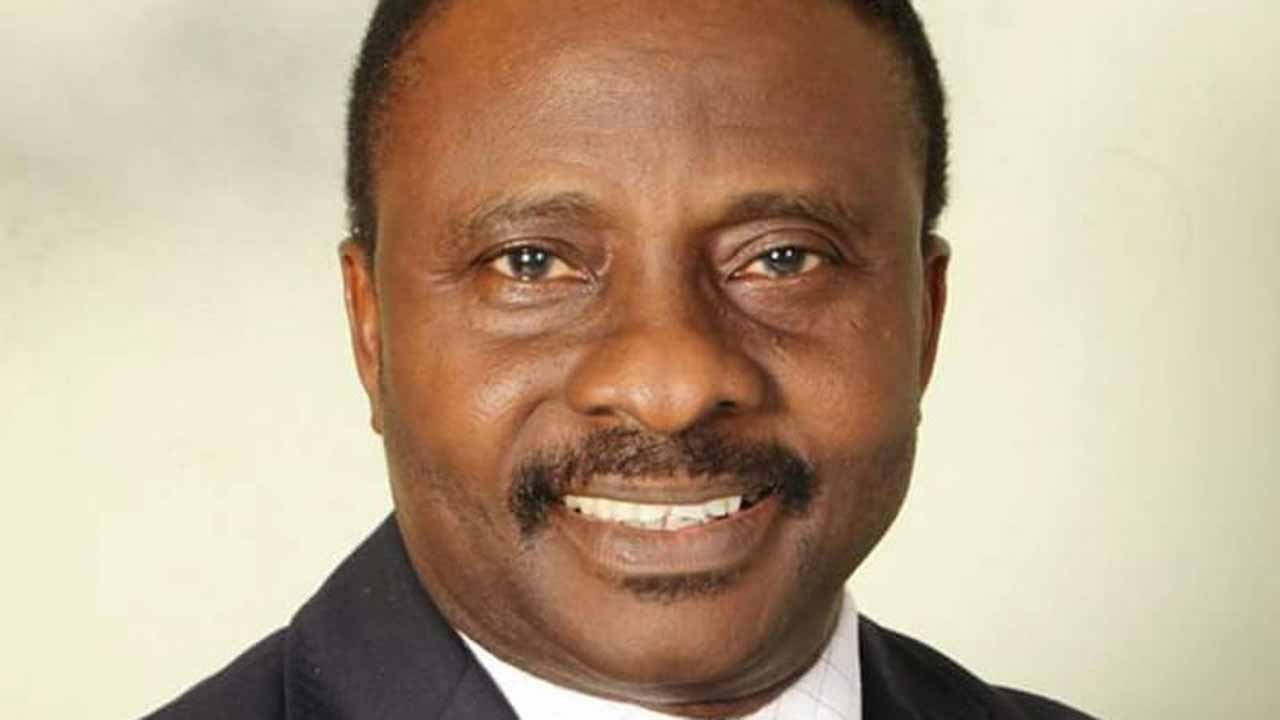 The Christian Association of Nigeria (CAN) has called on the Lagos State government, Ogun State government and other state governments to reopen churches in their state saying, “the continued lockdown order on the places of worship is no longer acceptable and reasonably justified”.

According to The Punch this was shared in a statement issued on Tuesday by Adebayo Oladeji, Special Assistant on Media and Communications to CAN President, Samson Ayokunle.

The Federal Government had in March ordered the closure of religious centres as part of measures to curb the spread of the coronavirus disease but CAN argued that despite the directive on the reopening of religious centres in the country by the Presidential Task Force on COVID-19, the states were yet to comply.

The statement read in part,

“Despite the directive given by the Presidential Task Force on COVID-19 with regards to the re-opening of places of worship nationwide, some states like Lagos and Ogun are yet to allow worship places, especially churches, to be reopened. What sin have the places of worship committed? With the sudden emergence of the coronavirus pandemic, the leadership of the Christian Association of Nigeria at all levels, agreed with the government on the need to close down the places of worship, economy, schools and every other facet of life but with the reopening of the economy, especially the markets (both organised and the unorganised markets) along with the plan to reopen airports and schools, the closure of churches anywhere in the country is no longer tenable and acceptable. In what way are the opened and roadside markets more organised than the church which warranted their opening? Is it not our members in the places of worship that do go to markets and other sectors opened? Why are they allowed to go to markets and disallowed from going to places of worship? Is it because the marketers cannot contact the virus in the markets and airports?”

CAN said while scientists and researchers are working to produce a vaccine for the COVID-19, the church has spiritual role to play in the fight against the pandemic.

The UK Finance Minister has announced a major spending plan to create jobs in the UK as the government looks to boost its recovery from the coronavirus pandemic, CNN reports.

Rishi Sunak announced plans to boost youth employment, create green jobs and encourage employers to bring back furloughed workers by introducing a new job retention scheme which will see the government paying a 1,000-pound bonus for each furloughed employee who is still employed as of Jan. 31, 2021.

Sunak also announced cuts in property tax and a 4 billion-pound sales tax cut for the hospitality industry. 80% of hospitality firms stopped trading in April and 1.4 million hospitality workers have been furloughed – the highest proportions of any sector, according to the UK Treasury.

The cost of the government’s schemes included up to 9 billion pounds for rehiring furloughed workers, a 2 billion-pound plan to hire younger workers and 2 billion pounds worth of grants for green home improvements to create green jobs.

“Our plan has a clear goal: to protect, support and create jobs,” said Sunak in his summer statement on Wednesday. “It will give businesses the confidence to retain and hire. To create jobs in every part of our country.” 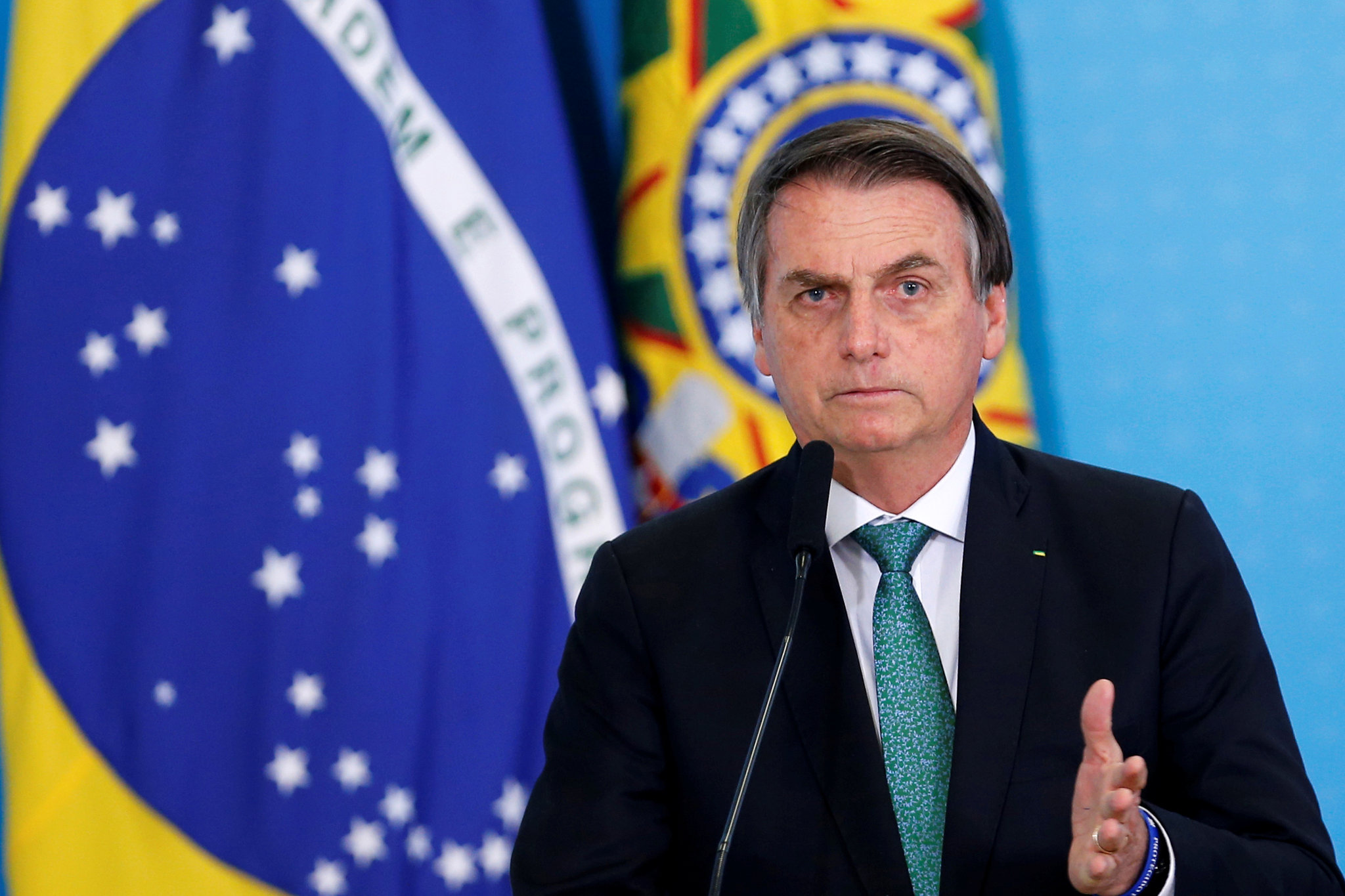 “Everyone knew that it would reach a considerable part of the population sooner or later. It was positive for me. On Sunday, I wasn’t feeling very well. On Monday, it got worse when I started feeling tired and some muscle pain. I also had a 38-degree [Celsius] fever. Given those symptoms, the presidential doctor said there was suspicion of COVID-19,”

He said that his wife, Michelle Bolsonaro,was also tested.