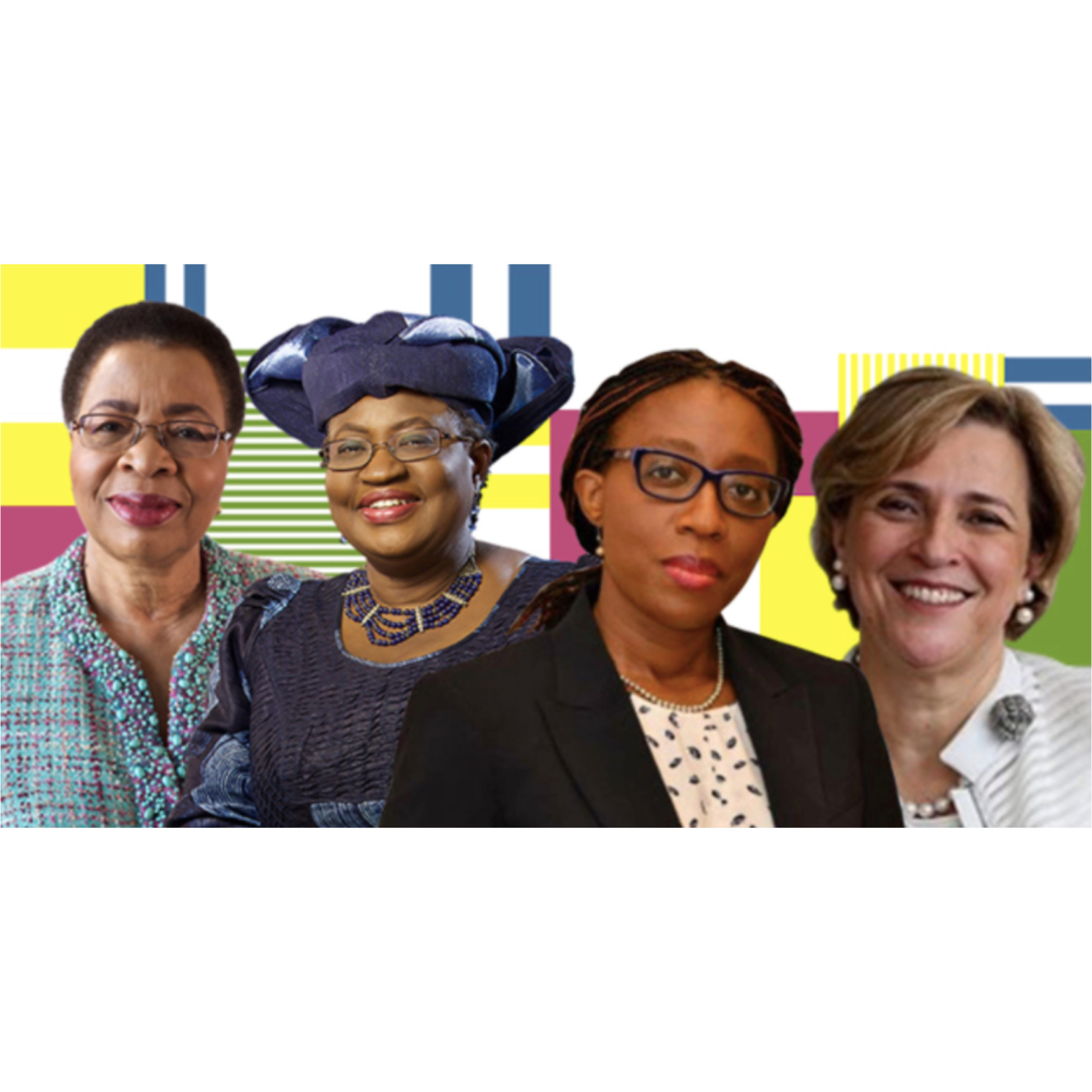 As COVID-19 began to spread across the world, the United Nations warned of another dimension to the emergency – “a shadow pandemic” – which is the violence against women behind closed doors as most parts of the world were on lockdown.

That is just one way the pandemic is affecting African women and women leaders are calling on governments to look at the ways that the disease and its impacts are affecting men and women differently while urging the same leaders to elevate women as essential contributors to response and recovery.

“There are women in labor being turned away from overburdened hospitals; domestic workers whose lost income won’t be replaced by stimulus funding; adolescent girls who cannot continue their education online because their communities frown at the sight of a phone in the hands of a woman,” Melinda Gates noted in a paper on Foreign Affairs.

Drawing similarities between the effects of COVID-19 on women and the Ebola epidemic of 2014 in West Africa, Gates also shed more light on how the former is “affecting women’s livelihoods more drastically than men’s.”

She said: “Early estimates suggest that around the world, women’s jobs are 1.8 times as likely to be cut in this recession than jobs held by men. What’s more, right as women’s paid work is evaporating, their unpaid work caring for children and family members is increasing dramatically. Before the pandemic began, unpaid work was already a major barrier to women’s economic equality. Now, with many schools closed and health systems overwhelmed, more women may be forced to leave the workforce altogether.”

They said: “Women have been hit particularly hard by this economic downturn. Emerging evidence from the ILO on the impact of COVID-19 suggests that women’s economic and productive lives will be affected disproportionately. They have less access to social protections and their capacity to absorb economic shocks is very low.

“As the economic toll of the crisis is felt, there is also an increased risk that female children will be forced into early marriages, and the number of child marriages and early pregnancy may increase as girls are turned into a source of quick income for families.”

They concluded: “COVID-19 presents us with unprecedented opportunities for the regeneration of the African socio-economic landscape and the movement towards a just, equitable and sustainably prosperous continent. Let us dare not squander this opportunity for a rebirth.”

These are some key facts from the papers

These are the proposed solutions from the papers: