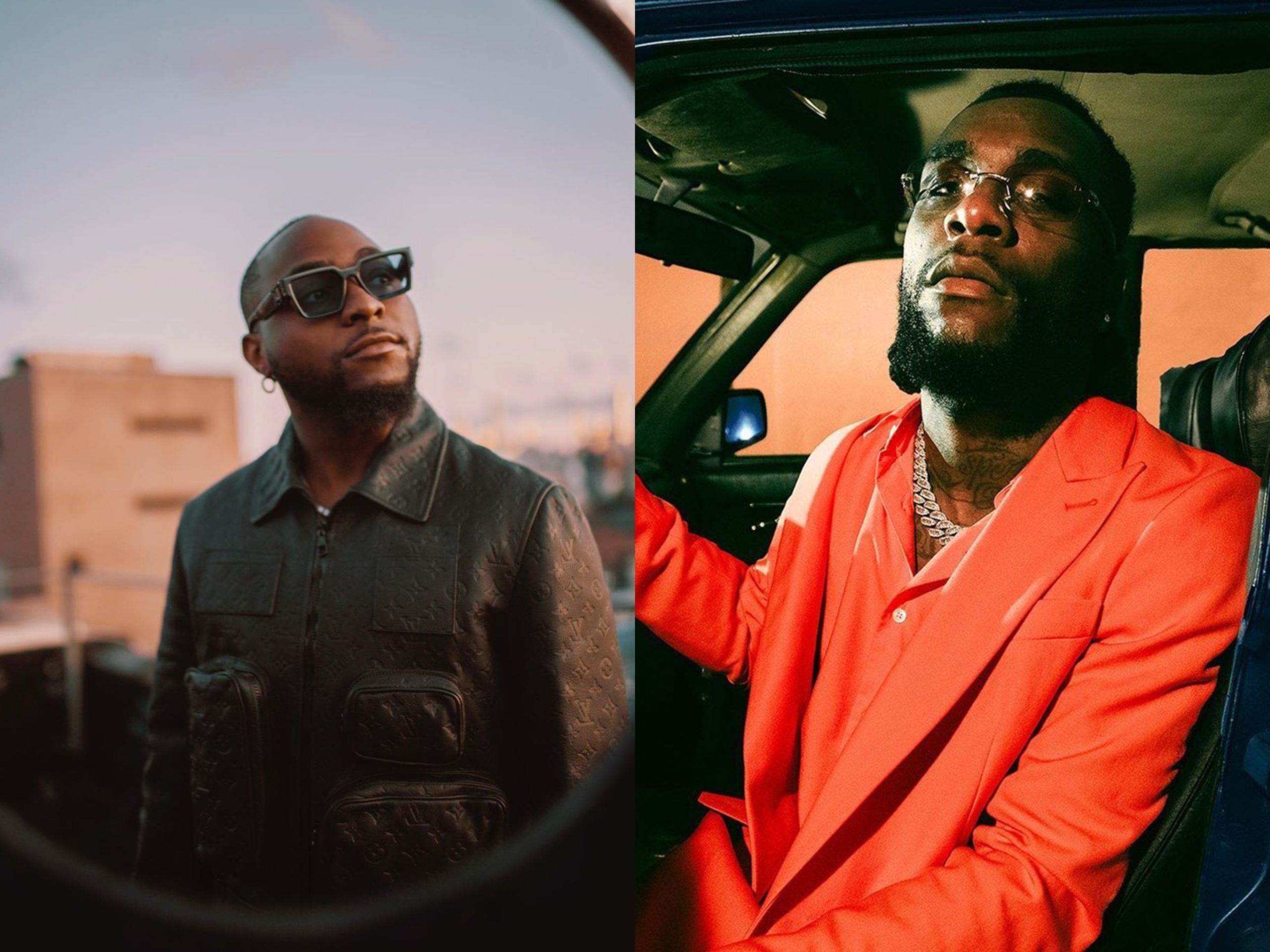 The deluxe version of  Pop Smoke‘s posthumous album, “Shoot for the Stars, Aim for the Moon” has been released and it features Afrobeat stars, Davido and Burna Boy. 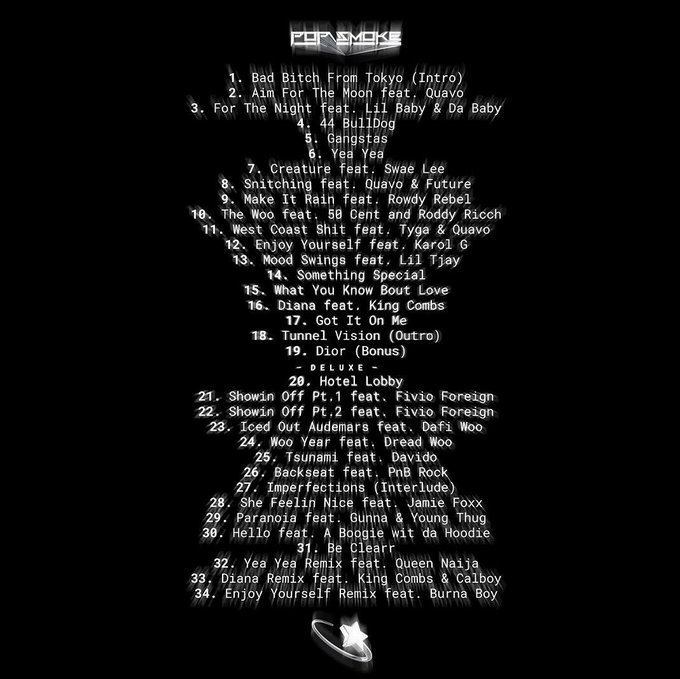 Pop Smoke was shot and killed during what looked like a robbery in his Hollywood Hills, Los Angeles home, on February 19, 2020.