To give the Best of Entertainment, DSTV & GOTV Introduces ESPN, Beyonce's 'Black is King', and 'Lance' for your Viewing 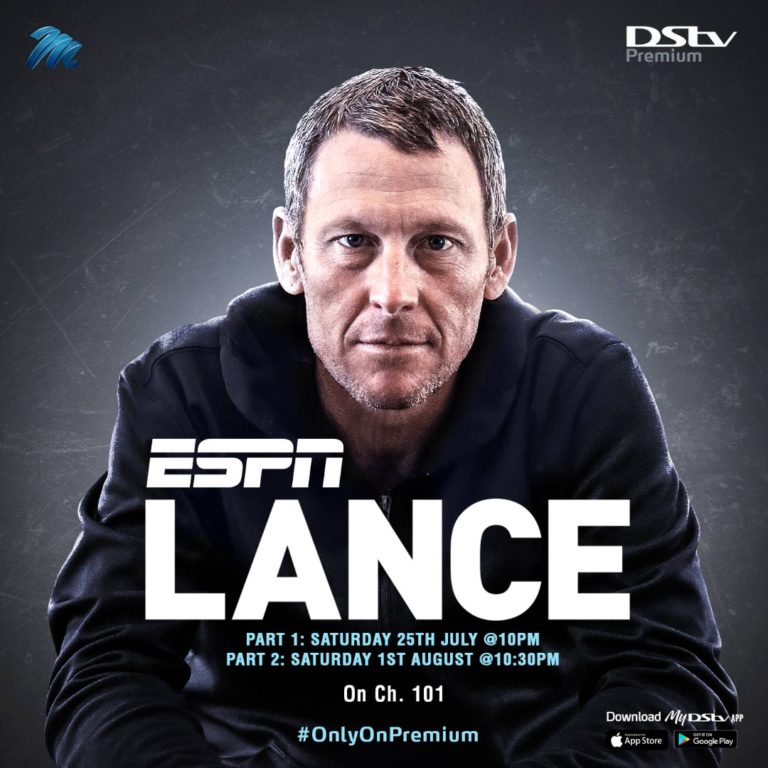 ‘Content is king’ we hear repeatedly. It’s no wonder DStv continues to provide customers with the very best of entertainment.

This week, DStv brings exciting news; “ESPN is now on DStv and GOtv”, “Black is King” by Beyonce, and “Lance”.

Lovers of sports are in for a treat as two 24-hour ESPN channels will be made available to DStv customers from July 29th, 2020. 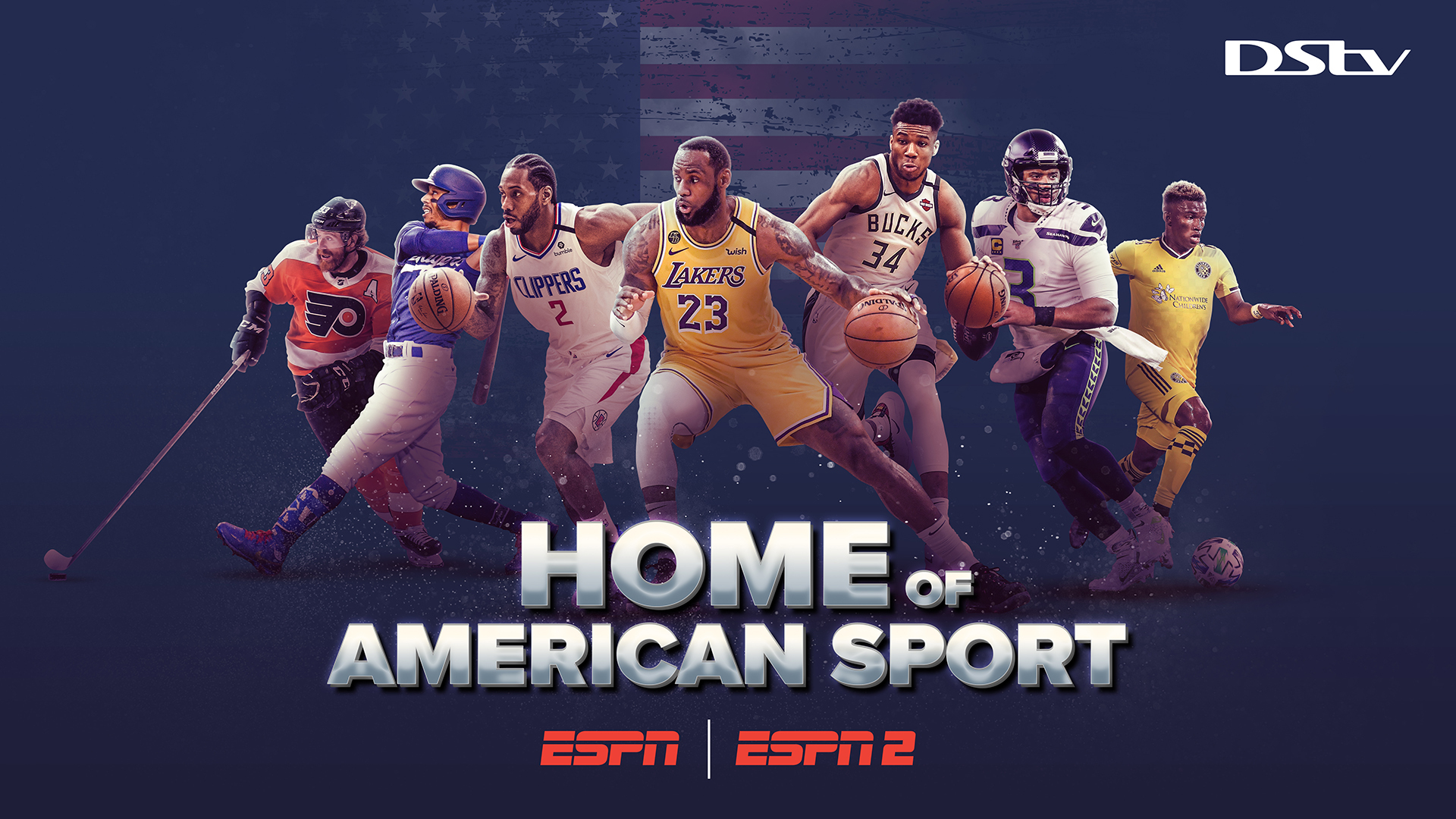 This weekend, on August 1, 2020, exclusive to DStv Premium, Compact Plus, Compact, and Confam is “Black is King”, the two-hour film by Beyoncé. 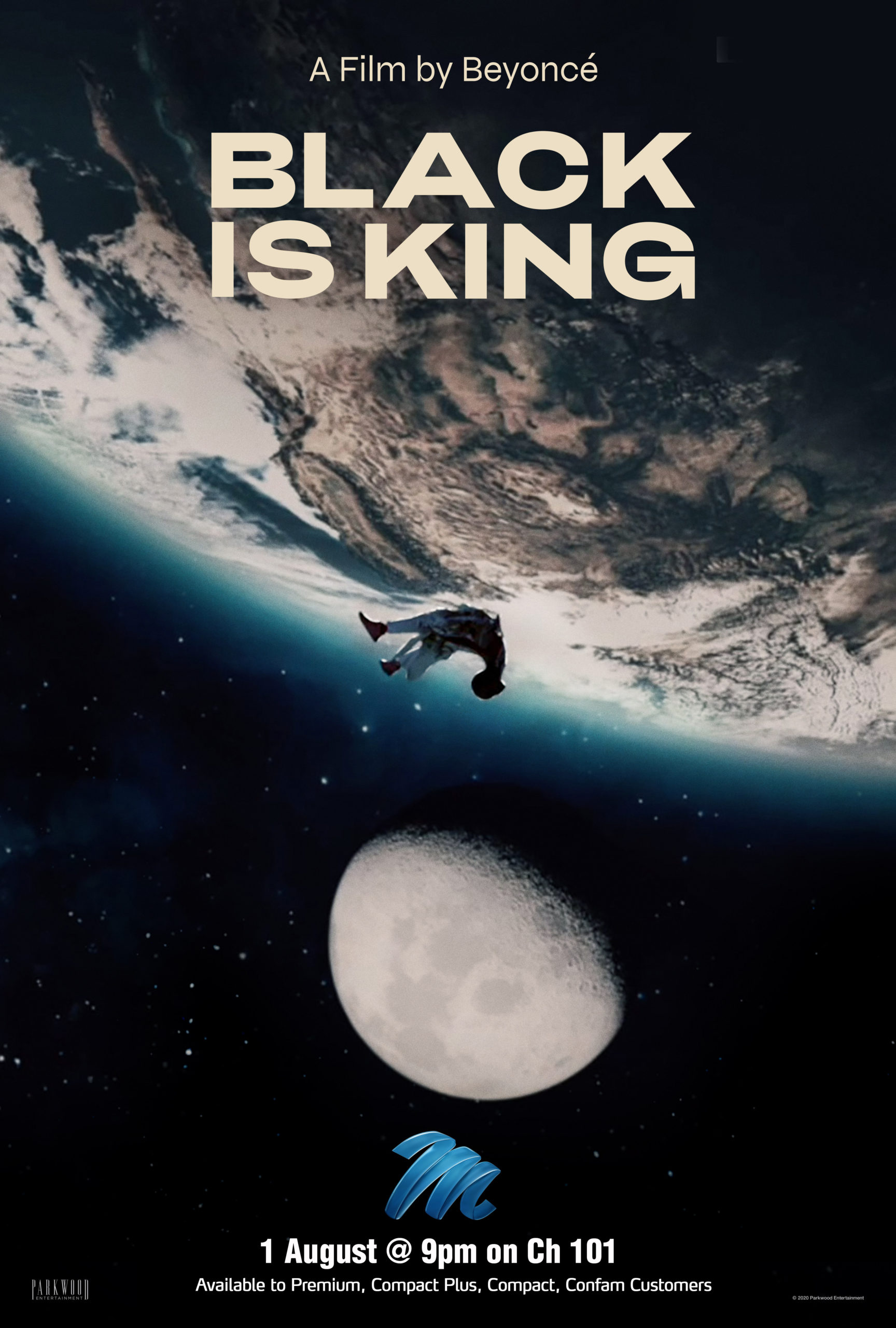 Based on the music of ‘The Lion King’: The Gift from last year’s release of Disney’s The Lion King, Black Is King tells the story of a young king’s journey through betrayal, love, and self-identity. Guided by his ancestors, father, and childhood love, he earns the virtues needed to reclaim his home and throne. Showing at 9:00 PM on M-Net channel 101.

“Lance” is a two-hour documentary on Lance Armstrong that explores his remarkable accomplishments as a racing cyclist, his many endorsements, and subsequently a very public, fall from grace due to the use of drugs.

Part two of the series titled “30 for 30” will broadcast this Saturday, August 1 at 10:30 pm, right after the special programming of Beyoncé’s visual album, Black Is King. Both exclusive shows will air on M-Net channel 101.

Looks like exciting times this week and that’s not all.

Customers who are always on the go and won’t like to miss out anything can log into DStv Now and Catch up on all the excitement.

Related Topics:beyonceDSTVESPNlance armstrong
Up Next

Award-winning Nollywood Actress, Sola Sobowale Narrates how she has Maintained her Physical Fitness over the Years