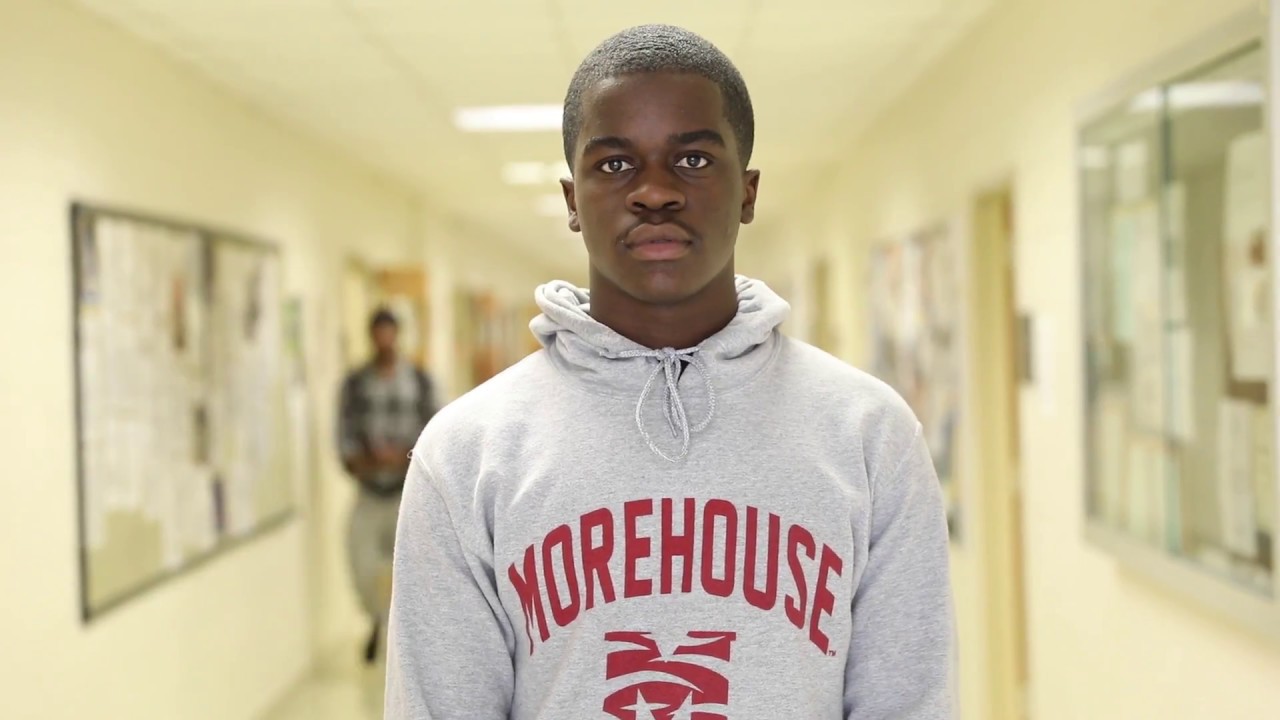 Zambian Golden Daka is Morehouse College’s valedictorian of the class of 2020!

Inside Morehouse shares that Daka was a transfer student with Zambian roots and he majored in psychology. He maintained a perfect 4.0 GPA from the time he arrived at Morehouse with no idea how to pay his tuition. During the New Student Orientation in 2017, Daka was able to talk his way into a UNCF (United Negro College Fund) scholarship, which helped to cover most of his studies. He was determined to finish a Morehouse man.

As valedictorian, Daka is expected to present a speech, which he says will touch on his experience that educated him at the college, and prepared him to thrive in the face of challenges.

Daka said, “When I graduated from high school, I had a 2.9 GPA and wasn’t that great of a student, but when Morehouse decided to invest in me, I didn’t want anyone to regret it. I felt like I was a reflection of the immigrant community and people who didn’t have very much. I became very motivated and focused because I was going to school for my grandmother, my family, and for those at the College who believed in me. I didn’t want them to say that Golden came to Morehouse and stunk it all up. I wanted them to be more apt to help people like me and be able to say, ‘We found a scholarship for Golden, and he came in here and killed it’.”

Daka is expected to begin the one-year James H. Dunn fellowship governmental honors program which will enable him work with the Illinois governor for a year before starting law school.

Morehouse College’s 136th annual Commencement has been scheduled to take place at 10:00a.m on the 13th of December 2020. The Commencement was moved from May, by students and administrators, to reduce the community’s exposure to COVID 19. A commencement speaker is yet to be announced and the administrators are still finalizing the location for the event, which is usually held at Century Campus in the shadow of Morehouse’s oldest building, Graves Hall.