In a new feature, Vogue profiles Nana Agyemang, the Social Editor of The Cut and Founder of cult-favourite EveryStylishGirl; a platform “dedicated to the amplification of black and brown women in fashion and journalism”. 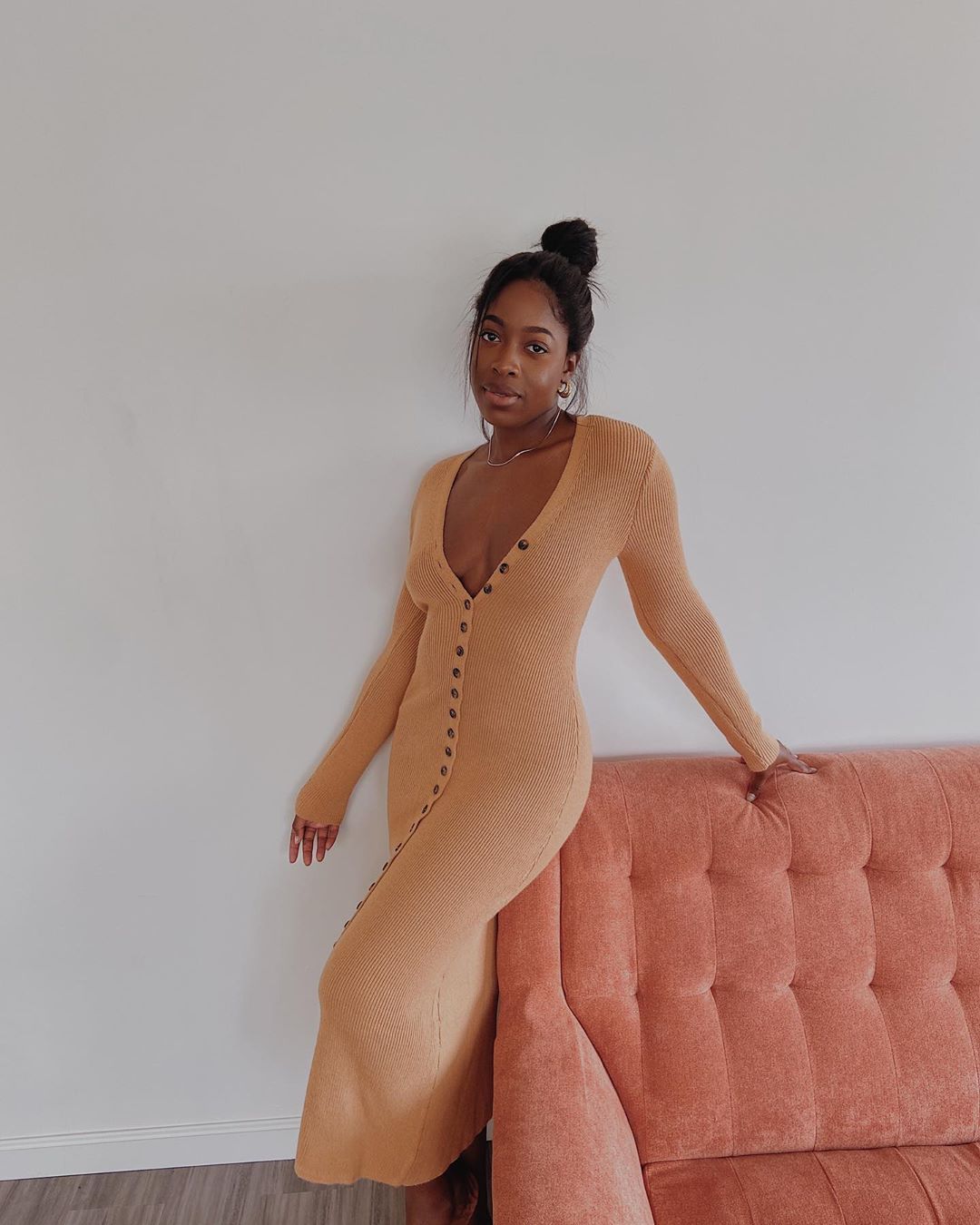 ESG’s main goal is advocating for women of colour, spotlighting their successes and hosting workshops and networking events to upskill young professionals in the industry. Adding to this already impressive list, the platform recently announced its new global directory of 200-plus social media editors, writers, and stylists – A career advancement directory for recruiting black and brown women professionals.

@everystylishgirlbiz is finally here!! Our educational platform is a place for #BossWomen to navigate in the business world and more. We’ll be sharing resources and tools from business professionals in various fields to provide tips and guidance. Our first step on the agenda is to place more Black and Brown women in media/creative roles from entry to exec level! So head to the link in the bio @everystylishgirlbiz to sign up and apply to join the directory. Tag a #GIRLBOSS who you think should join! 🙌🏾🤍✨ 🎨: @nikoleinthecity

Agyemang talks with Vogue about her passion and inspiration for EveryStylishGirl as well as how big break into fashion media.

Read excerpts of her interview below.

On the inspiration behind EveryStylishGirl
This came to fruition through my frustration with the industry and the pipeline issue with hiring new talent. I struggled so much as a young girl in Ohio getting connections in the industry. It was literally impossible. There’s so much talent we’re missing out on when we forget about those women who don’t work in major global cities.

On her big break into fashion media, an article in Elle on the challenges faced by Black models at New York Fashion Week
This article was an important step forward in my career and inspired me to launch EveryStylishGirl. A few months later, I scored a major interview with Yara Shahidi about Trump’s 2016 presidential win [which ran on EveryStylishGirl]. The interview received a lot of coverage, and I think it played a role in getting hired at the New York Times.

On the questions that fuel her passion for EveryStylishGirl
Who is fighting for the women who have no access, who have no voice, no big name, or credentials? Who is independently lobbying for those women to gain access? 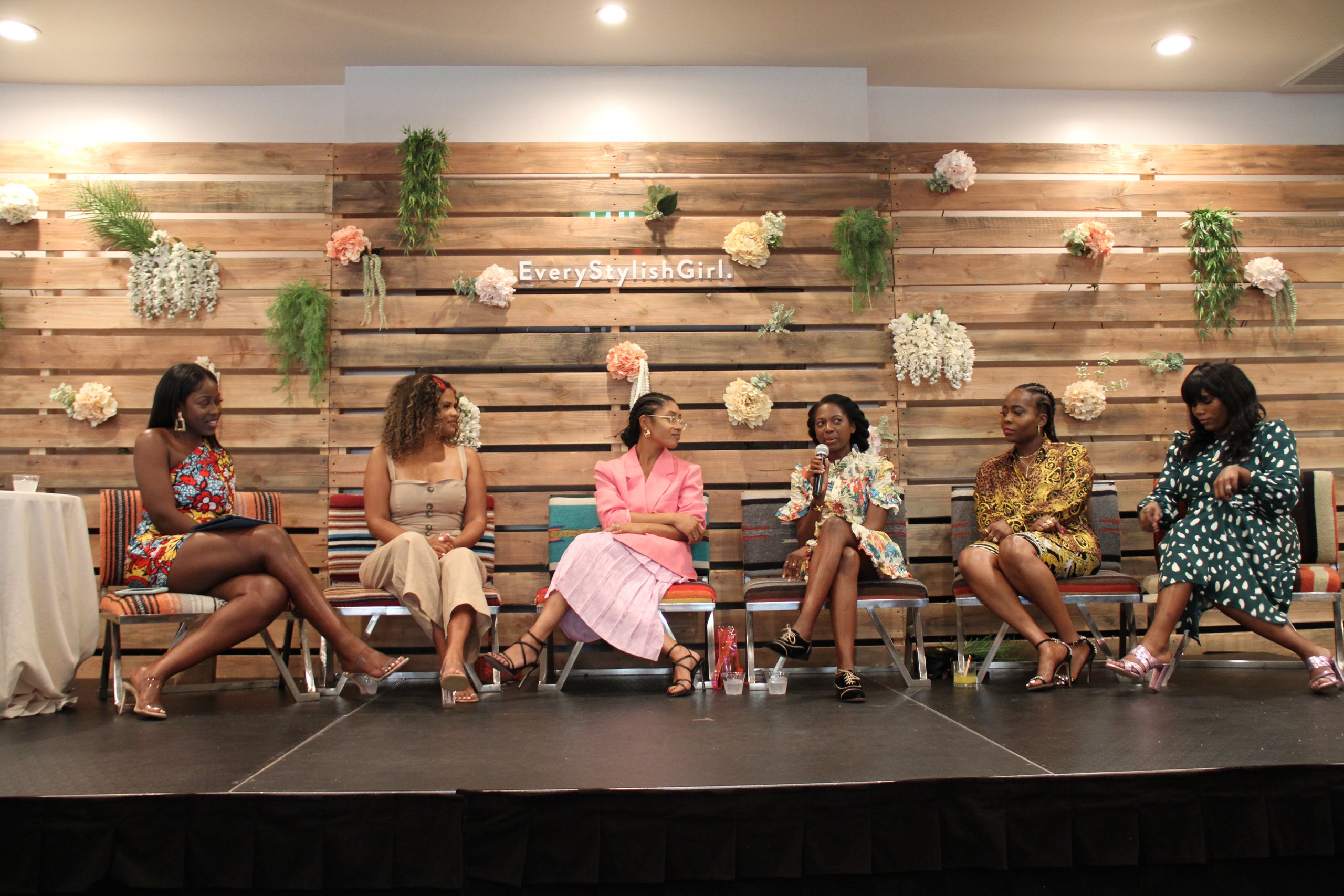 A panel at an EveryStylishGirl event, hosted by Nana Agyemang on the far left.Courtesy of Nana Agyeman

Read the full interview on www.vogue.com

Related Topics:EveryStylishGirlNana Agyemang
Up Next