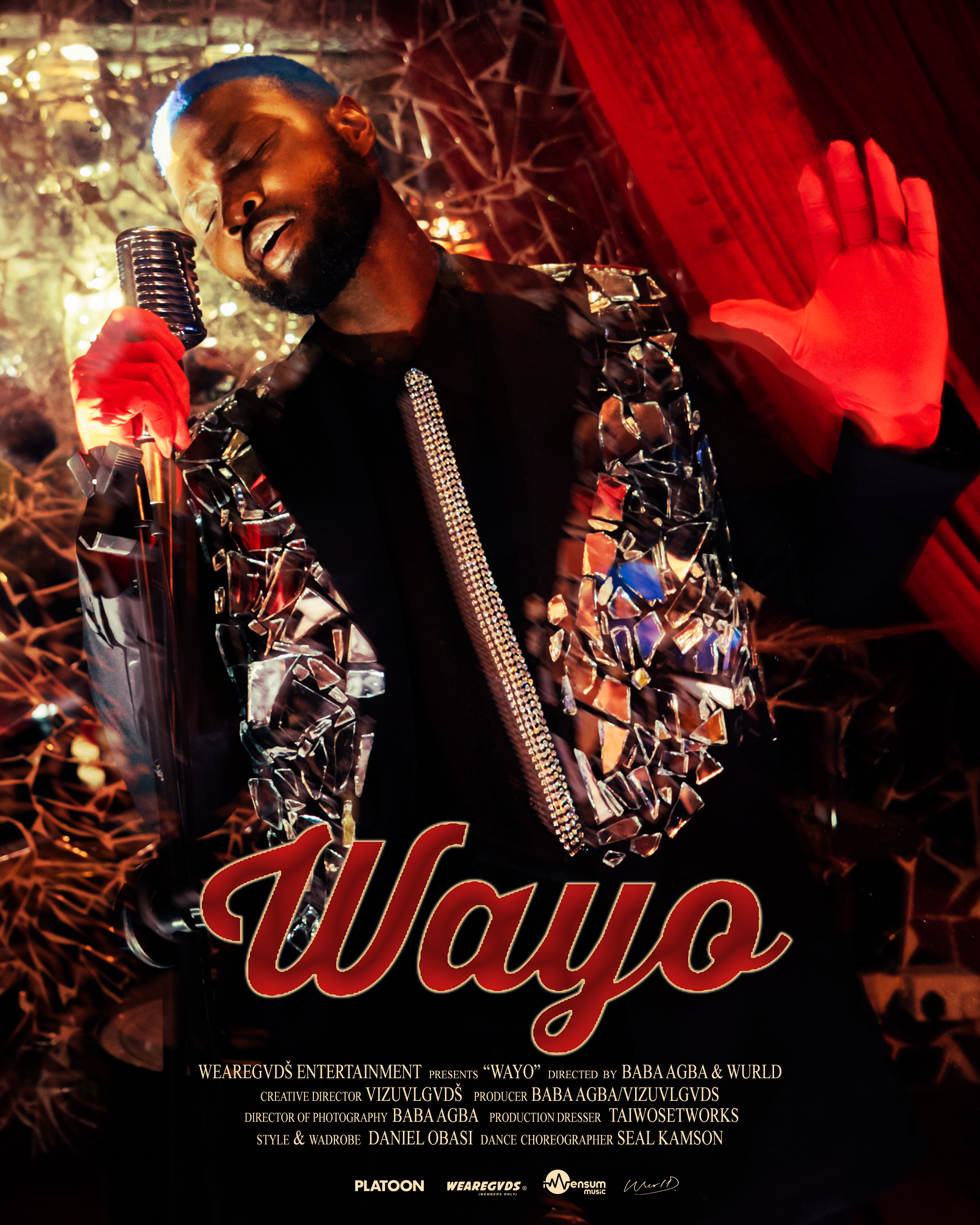 Following the release of “Wayo” off his EP “Afrosoul“, WurlD drops the visuals for the buzzing song, directed by Baba Agba and WurlD. 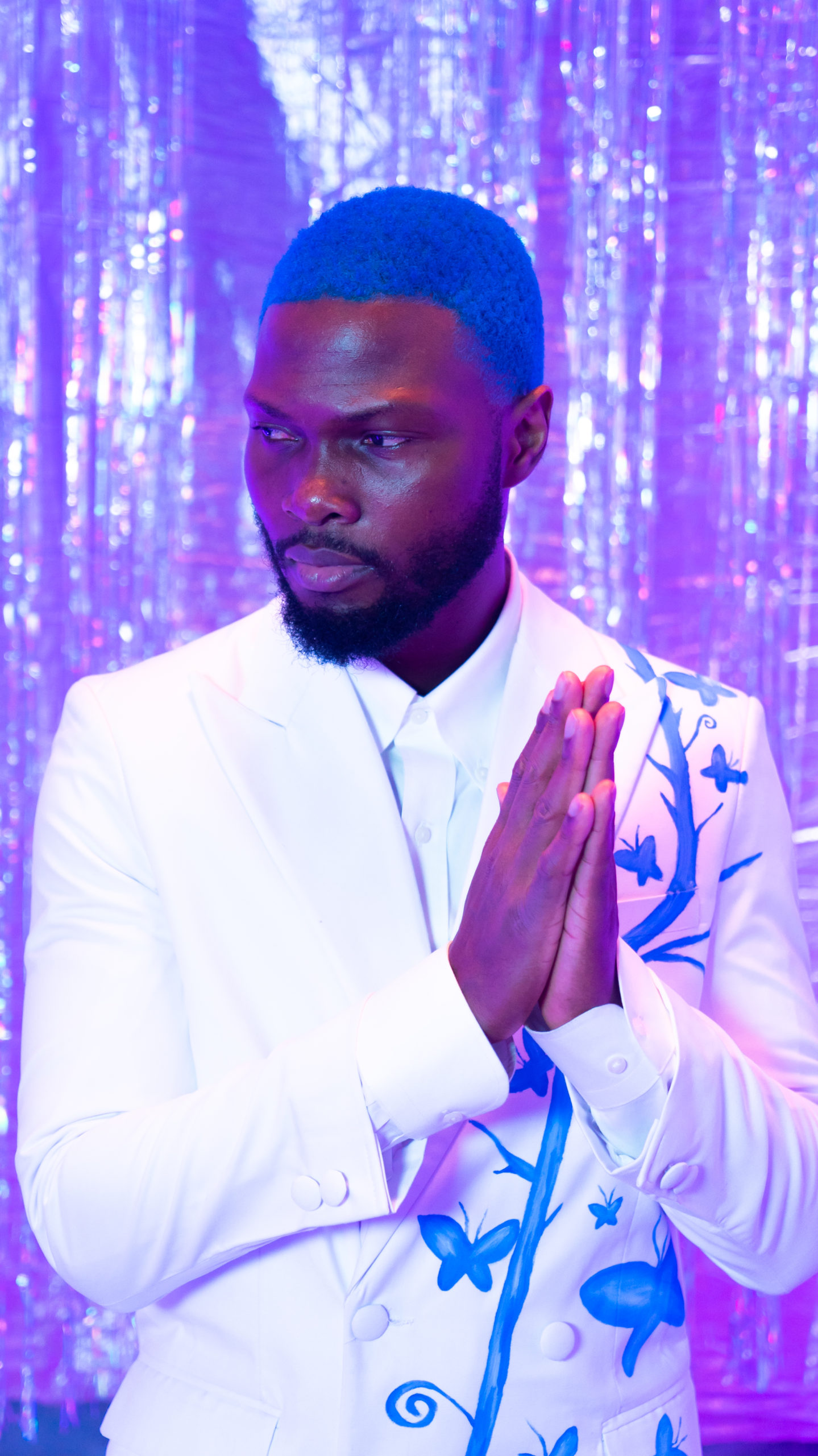 With “Wayo”, WurlD shows off his exciting vocal finesse and innate musicality that has brought him early critical acclaim on the global scene. 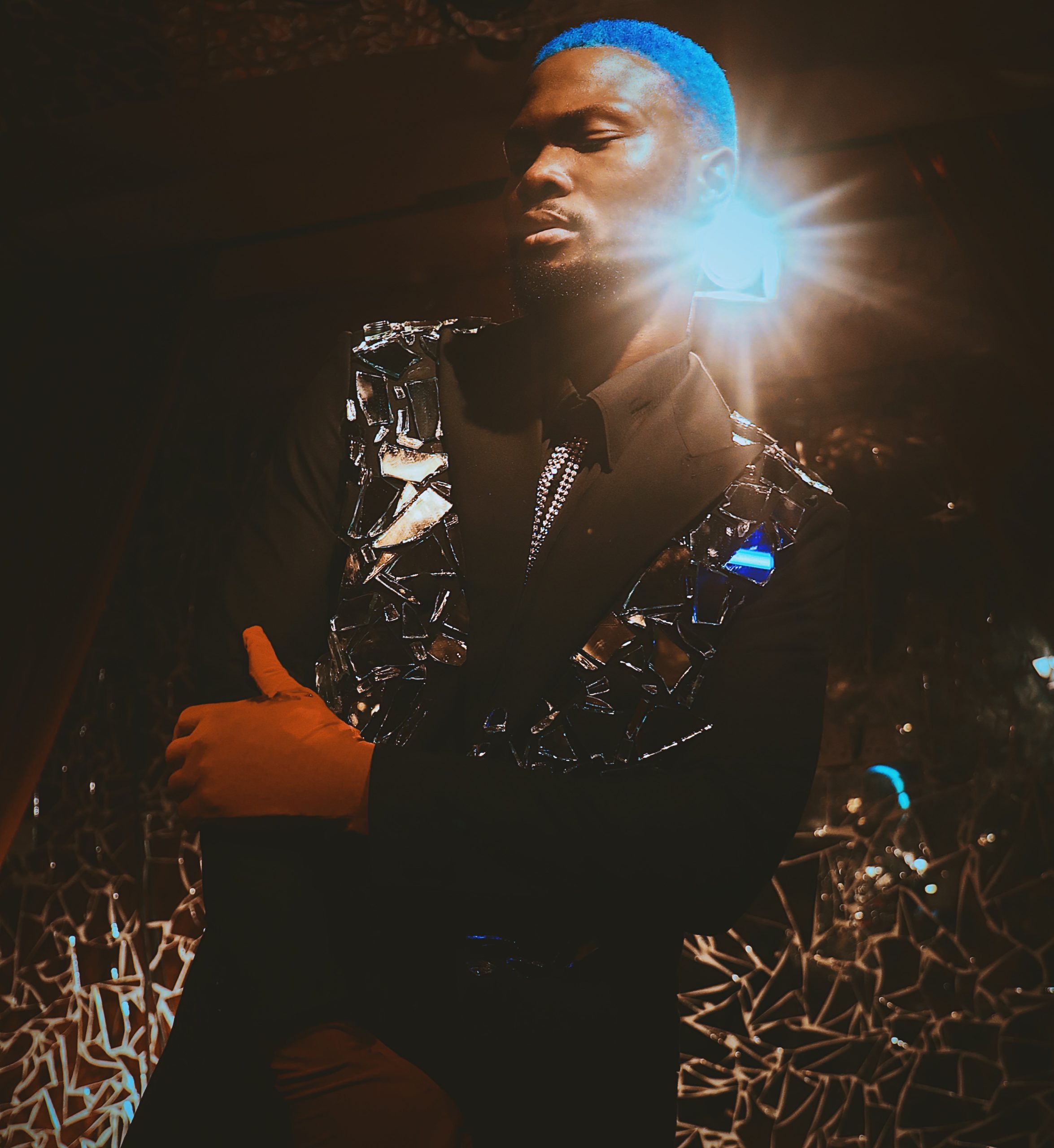 The petrol blue-haired maverick continues to define himself as one of the trendsetting artists rising out of Africa right now.