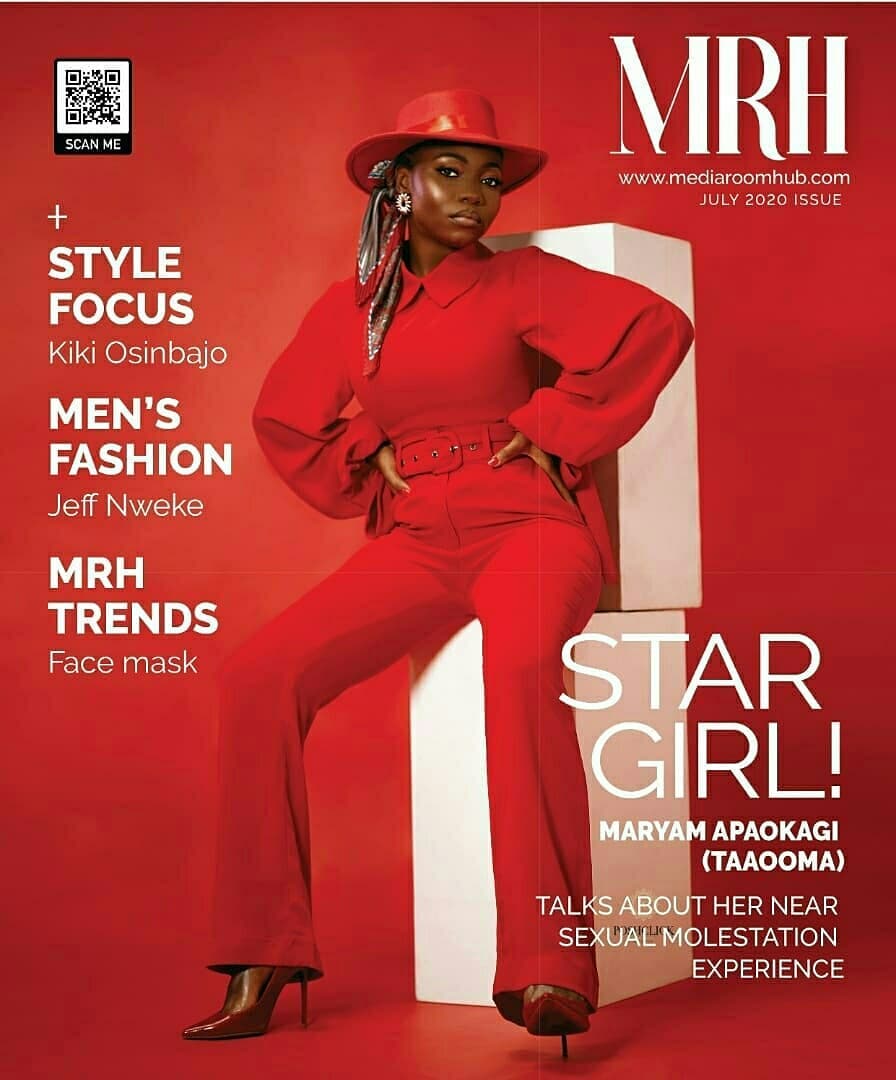 Taaooma has been keeping everyone glued to her Instagram page with such message-filled, creative and very relatable skits. The 21-year-old Tourism, Hospitality and Event Management graduate who is also the CEO of Chop Tao and the First Lady of The Grenade Company, opens up on being an Instagram sensation, her vision for Taaooma, how she was sexually molested, her stand on rape and how she met her husband to be, Abdulaziz ‘Abula’ Oladimeji, who is a film director and the CEO of The Grenade Company amongst other things. On making a living out with skits, creative process, and favourite character

Shooting and editing I do it myself, although sometimes when I need someone to help me behind the camera I always call on Abula to help for editing, I do that myself. I used to like Iya Tao but now I like Baba Tao.

I would describe them as a loving family. Baba Tao loves Iya tao and same for her too she loves her husband but they like fighting a lot and Iya Tao is a non-nonsense person she is always scolding Tao even for the least of things that is important. So basically, the family is a loving family. 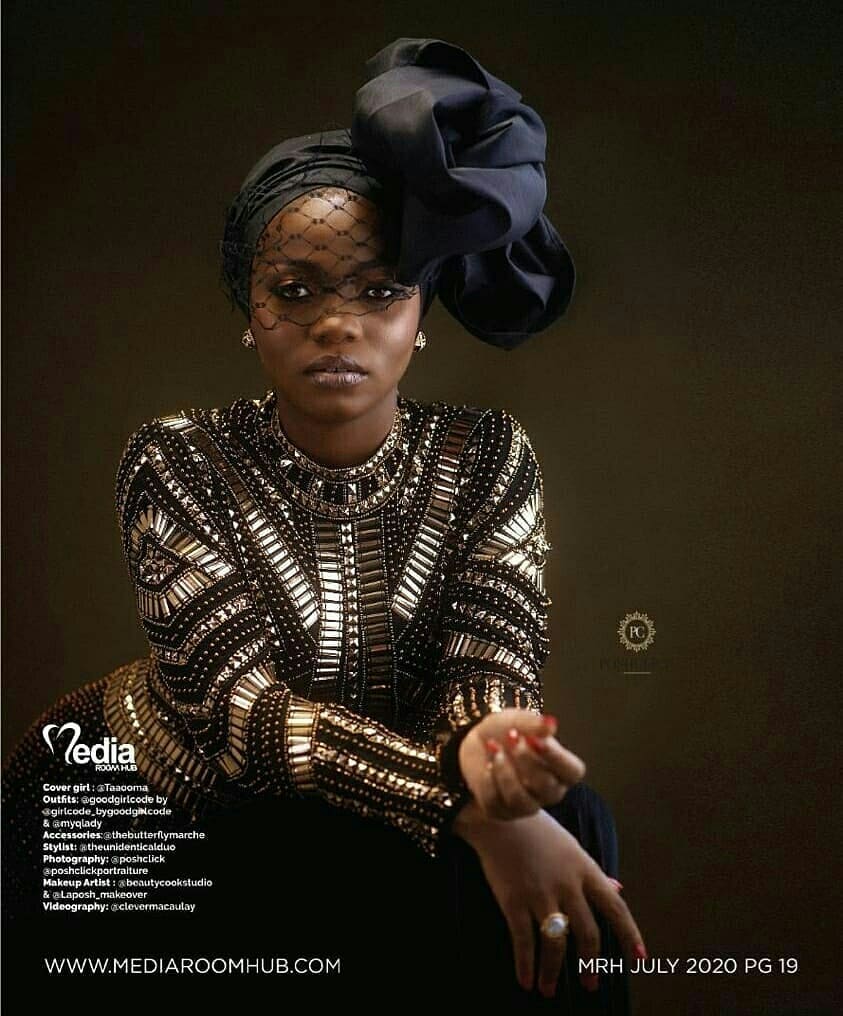 Her opinion on cosmetic surgery

I feel sad for them. In some cases, it’s not that they are not content but pressure from people who body shame them makes them do something to their bodies. Andy advice to them is just staying content with what you have, don’t let anybody make you feel less of yourself cause it’s your body.

After having kids I am not sure how my body will look but then even if it turns out the way I don’t like it I will just try to work out more. Anyhow it turns I don’t think I would want to do that because I hate it.

Her take on the rape culture

I’m saying no to rape, I don’t even like the word, I don’t like the conversation about it because I can beat you if you try to defend a rapist. Also, I feel like 95 per cent of girls right now have been sexually harassed before or even raped one way or the other so we all have something to say and we are going to fight it. We faced it but our children are not going to face it. Yes, at home and it took me time before I could tell my mum about it and I was so pained that I couldn’t tell her and she couldn’t do anything to those people. People should be careful leaving their kids around with uncles and aunts because at this time I was around 8 or 9 years and I just got the nerve to tell my mum about it when I was 15 so it just a very bad thing. As the hashtag comes up people are already speaking up which is a way forward.

Her take on domestic violence

I hate the word violence and I think people should stop the act because it’s dehumanizing. If you experience any of it you should speak up. I don’t think I’m in the best position to say this pls leave the marriage if you can’t leave just come out and talk cause it can leave your children motherless its shouldn’t be what you should withstanding. On how she met her fiance Abula

He came to serve in Ilorin, he is my brother’s friend and he used to come to our house that was how we met. He is actually the CEO and I’m more of a partner. Basically we shoot music videos and movies, though we haven’t shot any movie yet that’s part of it. 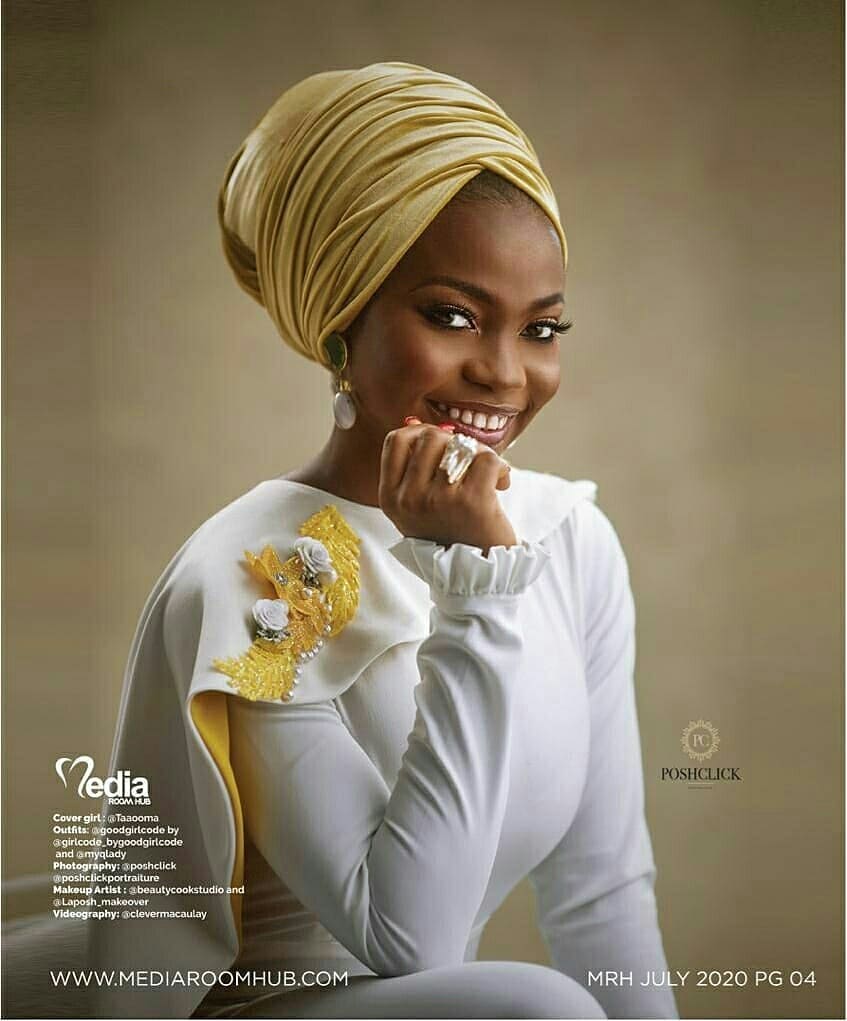 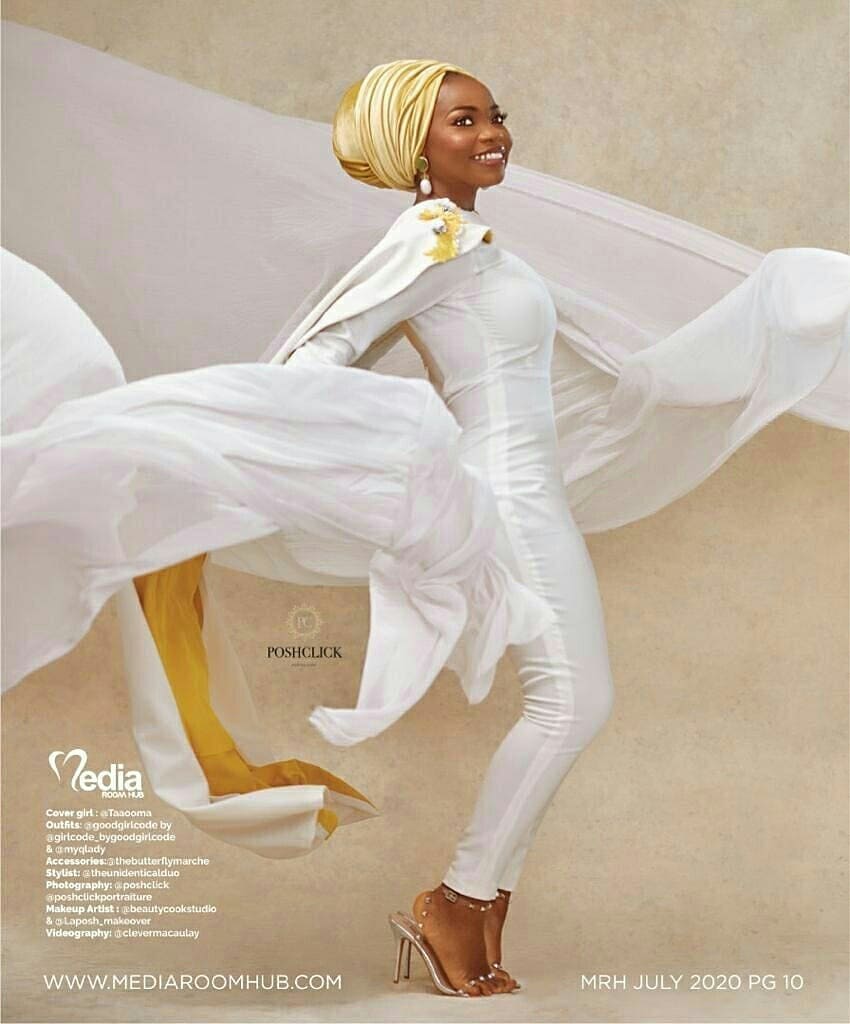 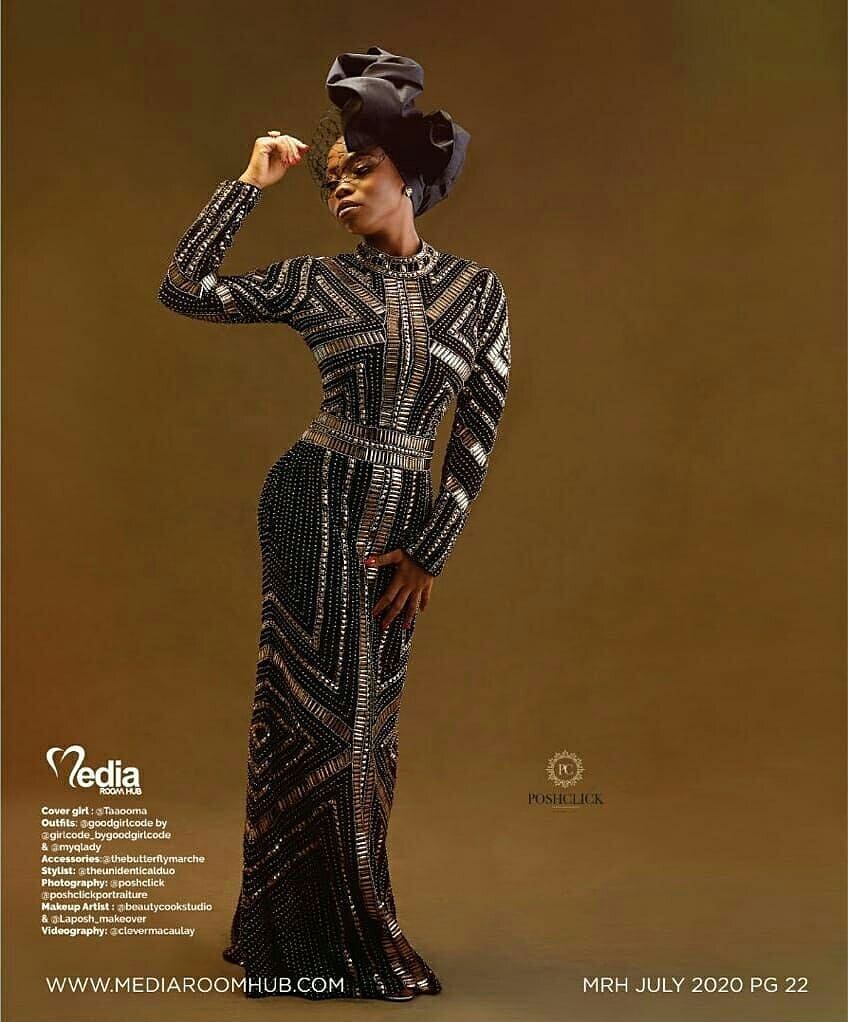 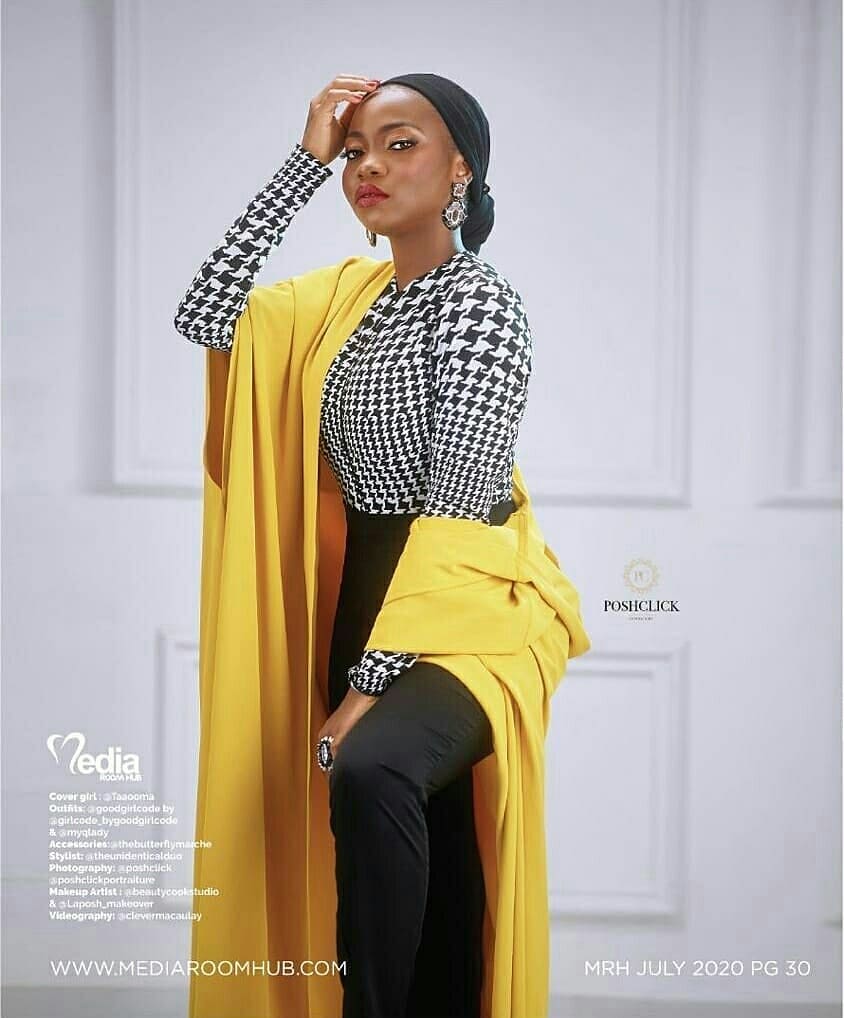