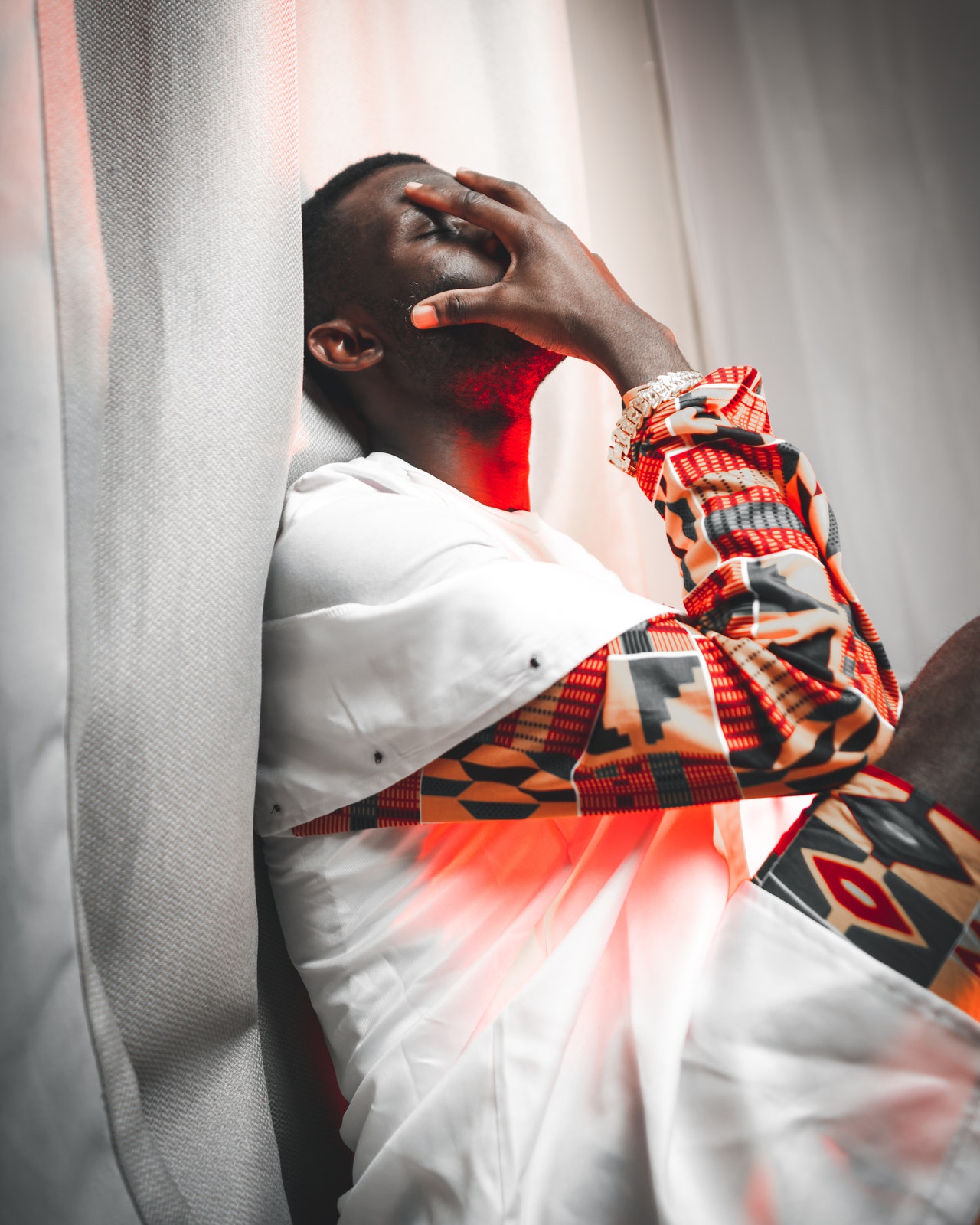 Lately, there has been an upsurge of trailers crushing other road users in smaller vehicles, or containers being conveyed by big trucks falling over because they were not properly strapped, thereby killing and maiming a lot of persons. Most recently – and very agonizing – was the death of a young lady, who was set to wed in a few weeks, by one of these big vehicles. The trailers carrying goods unleash their mayhem on one hand and the tankers carrying petroleum products explode at the slightest opportunity, putting other road users at risk. To a large extent, when these accidents make headline news, no one is sure of what happens after the horrible incident. There is usually no news of persons being held responsible for these monstrous acts and murders.

The average Nigerian does not know what to do when they have been hurt by employees of a company during the cause of carrying out their day to day duty. When a tanker, carrying PMS and dripping its content on transit, explodes on Lagos-Ibadan expressway and kills your only daughter who is 30 years old, who do you hold responsible? All we hear are people crying for the government to come to their aid and the police, in their usual manner, stepping in and claiming to investigate what went wrong. Tragedy after tragedy, blood after blood but no one is held accountable. If most persons knew they could sue these companies for their carelessness and make them pay heavy damages or send their drivers to jail, a lot of them will most likely sit up and make sure they have standard vehicles, proper maintenance of the vehicles, and well-trained staff members. This is where the knowledge of the principle of vicarious liability becomes important.

Vicarious liability is a tort many persons are not familiar with. A tort is a wrongful act or an infringement on the right of others. A tort can also be said to be a civil wrong that causes harm or some sort of set back to the person who has been affected by the action of another.

Vicarious liability is a liability that is imposed on a person for an unlawful act or omission by another person who is, in a way, related to him/her. It could be a master-servant, principal-agent, employer-contractor, superior-subordinate relationship.

So when a commercial bank’s driver rams the bank’s car into a little kiosk during the cause of his official duties, who will be held liable – the bank, the driver, or both? When the security staff at a club assaults a customer while carrying out his duties, who would be held liable? Lastly, imagine a scenario where the driver of a delivery company is assigned to make certain deliveries, he finishes sooner than he thought and then decides to use the company’s delivery van to make some money for himself. He, however, gets into a very messy accident – which is his fault, will he be personally liable or will the company be held liable for the damages caused? These are examples of scenarios where vicarious liability would be invoked. The said principle may succeed or fail, depending on the circumstances.

The doctrine of vicarious liability may seem unfair, because another – usually a superior, business owner or company – who had no role to play in the wrongdoing may be held responsible together with the person who committed the act.

Some of the reasons why the said principle exists are:

Let take a look at these scenarios:

John is an official driver for a commercial bank. One day, while going about his official assignment, he drove the official car into a kiosk on a busy street, damaging goods and properties. John’s employer, the bank, will also be held liable. Plot twist: imagine John was drunk when the accident happened and the bank is of the opinion that they cannot be held liable along with John because they have a strict staff policy not to drink while on duty. The bank will still not be released from this liability because the driver is doing something that will benefit their purpose, even if he was being negligent and irresponsible by drinking on the job.

Sarah works at a catering company located in Lekki. She was assigned to deliver a cake to a client in Festac with the company car. Sarah was so happy because she lives in Festac and she also has a cake in her house which was due to be delivered to her personal client at Mile 2 (not too far from Festac). After dropping off the cake to the company’s client, she decided to go to her house, pick up her personal order, and deliver it to her client in Mile 2. While on her way to Mile 2, in a bid to hurry up and get back to the office, she crashed into another road user and damaged the car’s bumper and windshield. Will the catering company be held responsible along with Sarah? The catering company will share no liability with Sarah because she running her personal errand. Wherever she was going to when the accident occurred was contrary to her officially assigned duty. What she was going for was for her own benefit and that of the third party she intended delivering the cake to, it was no way in the interest of her employer. It will be absurd to make the company liable for an action which they could have benefited nothing from, and they had no knowledge of.

A cleaning company has assigned Jeff and Kate, two of her staff, to clean the Etim’s family mansion weekly. They had done this diligently for 9 months without complaint from any member of the Etim’s family. However, on one of those cleaning days, they had resumed duty and found some of Mrs. Etim’s luxury wristwatch and very expensive gold jewelry lying carelessly in the kitchen where she had forgotten them the day before. Jeff and Kate, after much hesitation amongst themselves, decided to take the wristwatch and jewelry. They were caught on camera by the CCTV installed in the Etim’s family house. They were nowhere to be found after the theft. The cleaning company is claiming that it cannot be held liable for a crime committed by their employees. They are of the opinion that they had sent Jeff and Kate to the Etim’s residence to clean and not to steal. That Jeff and Kate were adults and know the difference between legality and crime, therefore the cleaning company is stripped of any form of liability for the illegality of its employees.

There are people who will say, “what is the need of seeking redress or making the company pay when it won’t change the loss suffered”, especially in instances of the death of a loved one. Well, this can give you closure. Knowing you fought to bring the careless perpetrators to book will serve as a deterrence to others, and with one lawsuit at a time, we can legally fight this menace gradually creeping its ugly head into our society.

Photo by Team Maestroo from Pexels

CHIOMA EHIAGUINA is an innovative young lawyer. She holds a masters degree in Law amongst other qualifications. She is a research enthusiast and a Commercial/ Trade Law aficionado. She can be reached via email at [email protected]