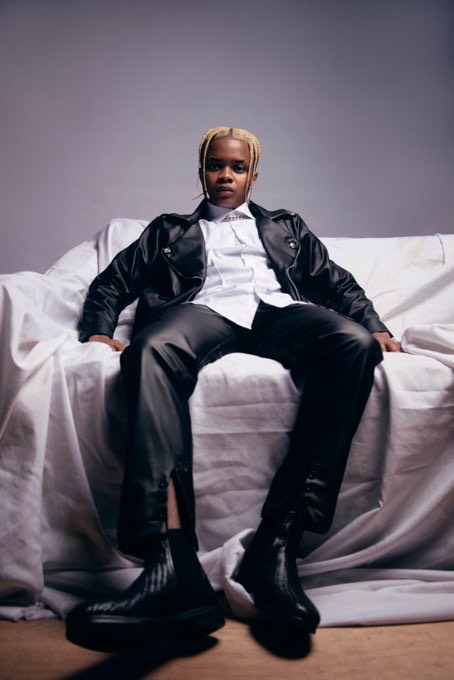 If there’s one thing Mavin act Crayon is all about, it’s the music.

It started with him listening. His dad owned a CD store, and there he’d play Wizkid, 50 Cent, Zule-Zoo. And then he moved on to creating. He joined a choir while in primary school and was so good that he rose to become the head.

That love for music never waned; through secondary school and a bout of depression, the love remained, and, in 2019, he signed a deal with one of the biggest labels in the country, Mavin.

Since then Crayon has been prolific, releasing the 6-track EP “Cray Cray,” and following up with several singles, including the hits “Kpano” and “Sometime.”

In this fast facts interview with BellaNaija, Crayon lets us into his world, sharing his future plans and motivations with us, and telling about how life has changed since signing his record deal. We’d like to know, what’s the one song you currently find yourself constantly humming?
The song I’m humming right now is “Burst that thing with the way you dey whine, e dey tease my antenna make we spend some time.” For real, that’s spiritual.

We know you first went by July, your birth month. Why did you change your name, and why Crayon?
Why I changed my name to Crayon. You know, July was just like that first time thing going on. Then but I now switched to Crayon, you know something everyone can relate to, without me explaining myself too much. You know the vibes, Crayon aka CrayWay wa-wa-wa oshey yeah.

What was that like, growing up as a musician in Ojo?
Growing up in Ojo was fun! I had loads of friends who loved music. My friends used to call me music library in the hood. It was crazy cos I knew all the songs playing and I had them on my phone. It was just fun, chilled, we learnt so many things from that street experience. It was really fun then. I grew up around a lot of Yoruba people so that really influenced my music.

You got signed to Mavin in May 2019. We imagine you’d been singing long before then. What was the journey to being signed like, and what has been the biggest change since?
I signed to Mavin in 2019. That was last year. It’s been a blessing and a lesson, you know. I feel good, I feel great. I’m very excited about the future. And the biggest change, you know, I’m getting more popular now, getting girls, you feel me? And numbers going up and more people connected to my sound. I feel blessed. 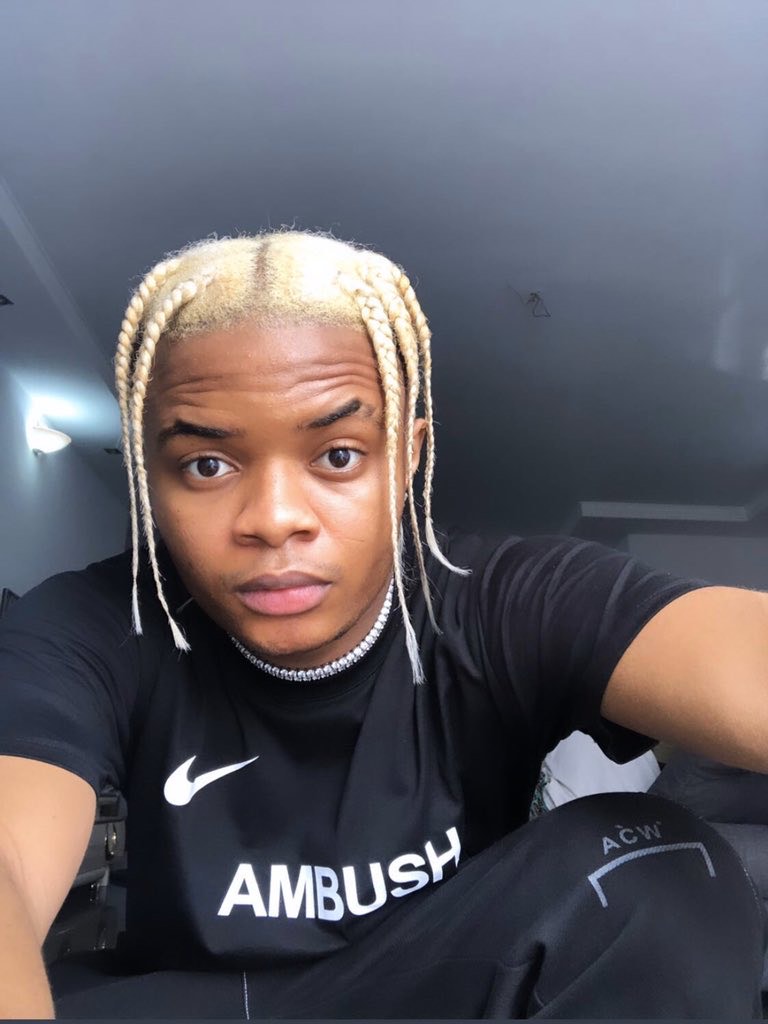 What’s Crayon bringing to the music industry, what’s he doing differently?
To be honest, I just dey enjoy myself, making music. And I tend to go more spiritual when it comes to the vibes. You know, I just make Afrobeat to be honest. I don’t wanna box myself. Whatever, it can be Afro-fusion or Afro-whatever, but I’m doing my thing for real, and I’m putting my mind and my soul into this.

You released the Cray Cray EP in 2019, and a string of singles since then, including “Kpano” and “Sometime.” Are you working on an album, or are we getting more singles from you in 2020?
I dropped Cray Cray EP in 2019. The reception was amazing. I feel blessed, to be honest. I dropped Kpano earlier this year and it’s doing its thing. I just dropped Sometime and On Code. It’s just singles back to back, and once it’s time for the album, the label will let the world know.