Everything We Know About "Black Is King" Star Folajomi ‘FJ’ Akinmurele 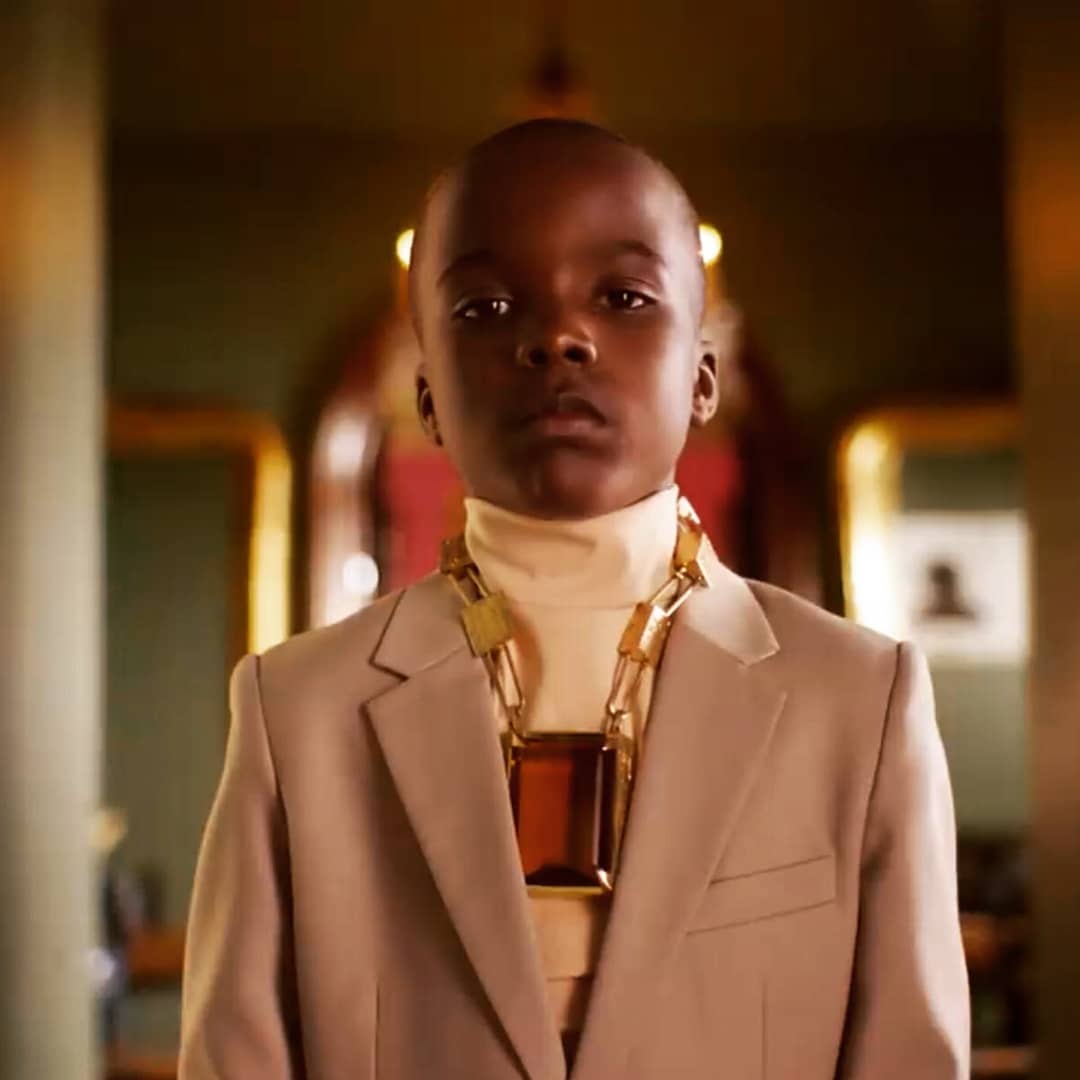 “Black Is King“, Beyoncé‘s new visual album on Disney+, which follows a young king’s journey, has taken the world by storm after its release. But the young star, Folajomi ‘FJ’ Akinmurele is winning the hearts of the Beyhive.

Folajomi who is represented by Afritalent Agency made his acting debut in Beyonce’s “Spirit” music video, and according to Variety, Beyoncé was so impressed by his performance, that she sought him out for her visual album.

In his free time, FJ is a regular kid that loves to do the same things that kids his age like to do. He loves sports, especially basketball; he also enjoys video games, art, swimming, singing and outdoor fun.

We cannot wait to see what the future holds for this amazing young rising star. It is without a doubt going to be bright as he has already gotten Queen Bey’s seal of approval.

Meanwhile, fill your eyes with some photos of FJ from the visual album:

It may look easy but heavy is the head that wears the Crown. #KINGing Tune in to Disney+ @disneyplus on July 31st to watch me in action #youngking? #blackisking? #blackisking #beyoncé #afritalentagency #castingbyanissa #disneyplus #iamfjofficial #fjakinmurele

Here I am in #BlackisKing Streaming exclusively on Disney+ @disneyplus July 31st. Save the date