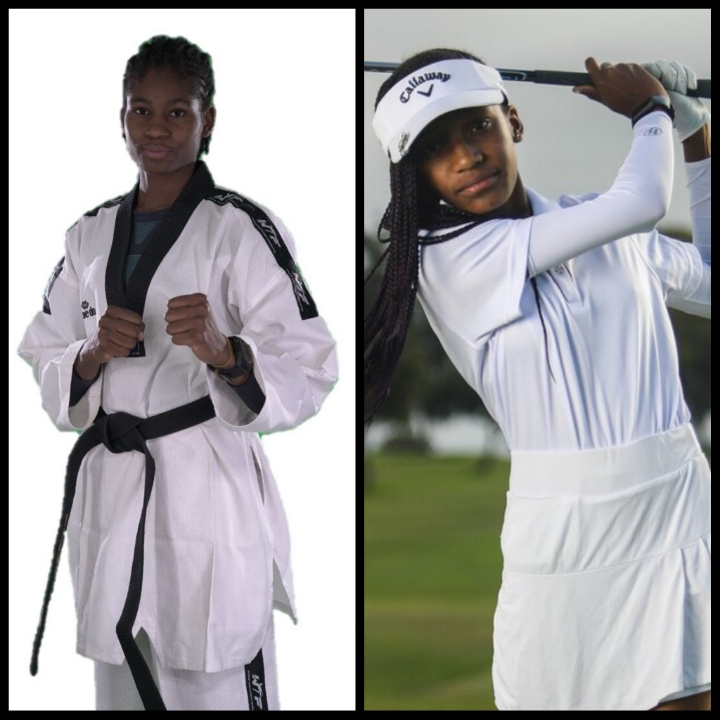 Co-founded by Nobel Laureate Malala Yousafzai, Assembly is a platform for girls and young women around the world to share their thoughts, challenges and accomplishments. These Game Changers include footballers, skateboarders, gamers, swimmers, runners, golfers, skiers, surfers, fencers, softball players and martial artists. Some have competed at the Olympics and Paralympics.

The 2020 Games Changers were selected from 24 countries. This year’s Game Changers are:

…challenging discrimination and lack of diversity in their sports. They’re changing perceptions of people with disabilities. They’re paving the way for other young women. And they’re speaking out to help every girl learn.

Each one is a testament to the incredible potential of girls and women when given the opportunity to learn and lead. 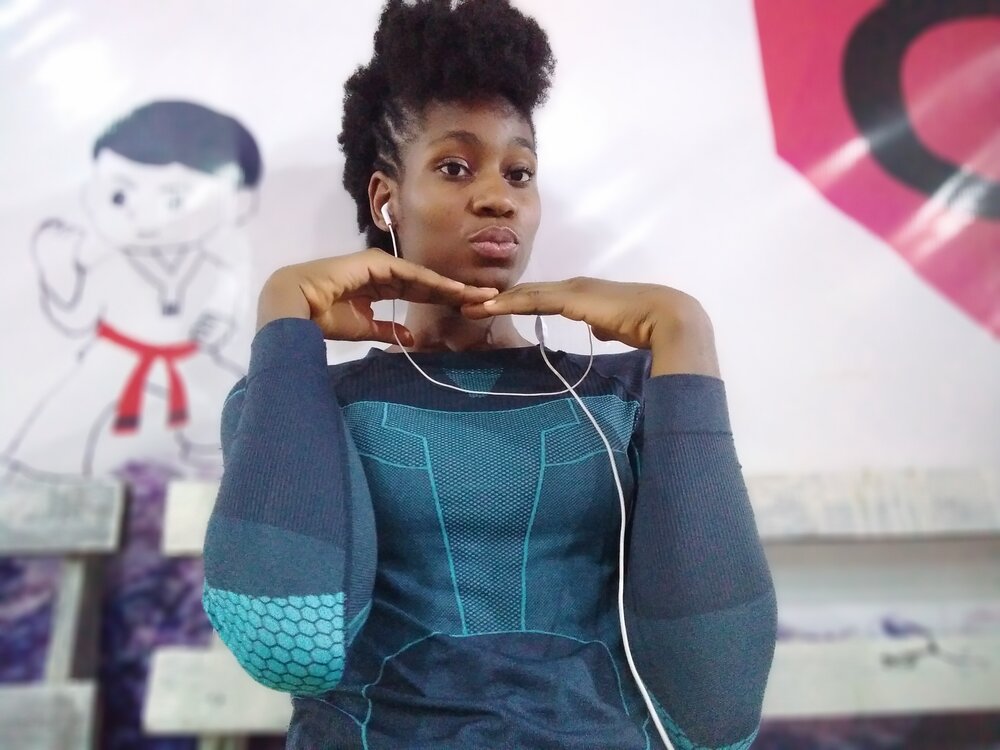 Ayanacho started competing in her first major taekwondo tournament in 2017 and has since won several tournaments. In 2020, the 21-year-old became the first Nigerian female taekwondo athlete to qualify for the Olympic Games in 16 years. “It was [a] great joy because we achieved one part of the plan that was conceived five years ago,” she says.

Her taekwondo lessons have helped her learn confidence off the mat. Ayanacho asks questions in class. She leads to in-class projects. “He’s really had a big impact on me,” says Ayanacho. “He [has] taught me how to stand out in the crowd. He has taught me how to approach [challenging] situations.”

There’s perhaps no more challenging circumstance than the COVID-19 crisis — and having to wait another year to compete in the Olympics. For Lizzy, it will be worth the wait. “It’s a great joy,” she says. “I get to be among one of the persons serving my country.” 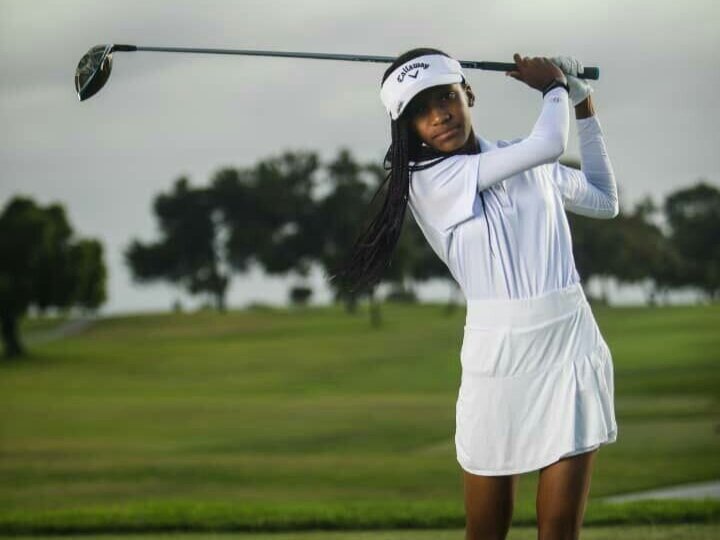 For Essien, she picked up her first golf club when she was five years old. She’s described as Nigeria’s top junior golfer, with 17 medals and 11 international tournaments under her belt. Most recently, Essien took 10th place at the 2019 Nigeria Ladies Golf Open Championship, where she was the only teen player out of 177 golfers. While she works to bring home Nigeria’s first gold medal in golf at the upcoming 2022 Summer Youth Olympics, she’s also looking ahead to what she wants to study at university (artificial intelligence and robotics).

While Essien wishes more Nigerians girls were interested in golf, she knows the sport isn’t accessible to everyone. She says: “[Golf] is an expensive sport to start — you have to buy clubs, continually pay a coach to train you and go to tournaments. It is an elitist game.” Essien hopes the Nigerian government will put more effort into introducing the game to young girls and boys in the country and fund their training.

Essien wants to show other Nigerian girls that they can pursue any career they’re passionate about. “If [girls] see that what I’m doing is actually making me famous and I seem to enjoy it, they might like to find a profession that they will love to do in the future and also be noticed for their efforts,” she says.

Aya Ayman, Egypt: Aya Ayman is the first and youngest Egyptian, African and Arabian female athlete to get a world para-swimming medal. This year she qualified for the 2020 Tokyo Paralympics, all while pursuing her degree in international marketing communications. Aya shares why education is essential to achieving her dreams in sport.

Burke Girma, Ethiopia: 16-year-old Burke Girma loves to run. It makes her feel strong and she’s proud to be part of the first all-girls running team in her Ethiopian community. For the latest instalment in Assembly’s Roll Call series, Burke chronicles a week in her life as she trains with the Girls Gotta Run Foundation and helps her mother out at the market.

Felicity Passon, Seychelles: When Felicity Passon competed in her last swim competition of 2019, she was just trying to get in some practice racing. Little did she know that she would end up clocking one of her best times and qualify for the 2020 Tokyo Olympics. Felicity discusses preparing for the Olympics and why she wants to see more inclusion in swimming in her home country of the Seychelles.

Husnah Kukundakwe, Uganda: At age 13, Husnah Kukundakwe is making history as Uganda’s only active para-swimmer. The young champion works to challenge perceptions of people with disabilities and raise awareness about barriers to girls’ education in her home country. Husnah tells us about some of her many passions: swimming, Scrabble and SpongeBob SquarePants.

Manal Rostom, Egypt: Manal Rostom has run 13 marathons, climbed two of the seven summits and was the first hijabi athlete featured in a Nike campaign. The marathon runner is also the founder of Surviving Hijab, a digital support group for women wearing the veil. Manal shares how her education helped shape her into the athlete and advocate she is today.

Mialitania “Mia” Clerc, Madagascar: At age 16, Mia Clerc became the first female athlete to represent Madagascar at the Winter Olympics. Now 18 years old, the rising star balances her training with her university studies. She explains why her education has helped her in her ski career (hint: speaking different languages comes in handy when you’re an international athlete).

Sylvia Gathoni, Kenya: 2020 was supposed to be a milestone year for Kenyan gamer Sylvia Gathoni. The 22-year-old — who is known by her gaming pseudonym QueenArrow — was not only scheduled to compete on the Tekken World Tour, but she was also supposed to graduate from law school. Sylvia explains why she’s still optimistic about the future and describes what changes she wants to see in the gaming industry.