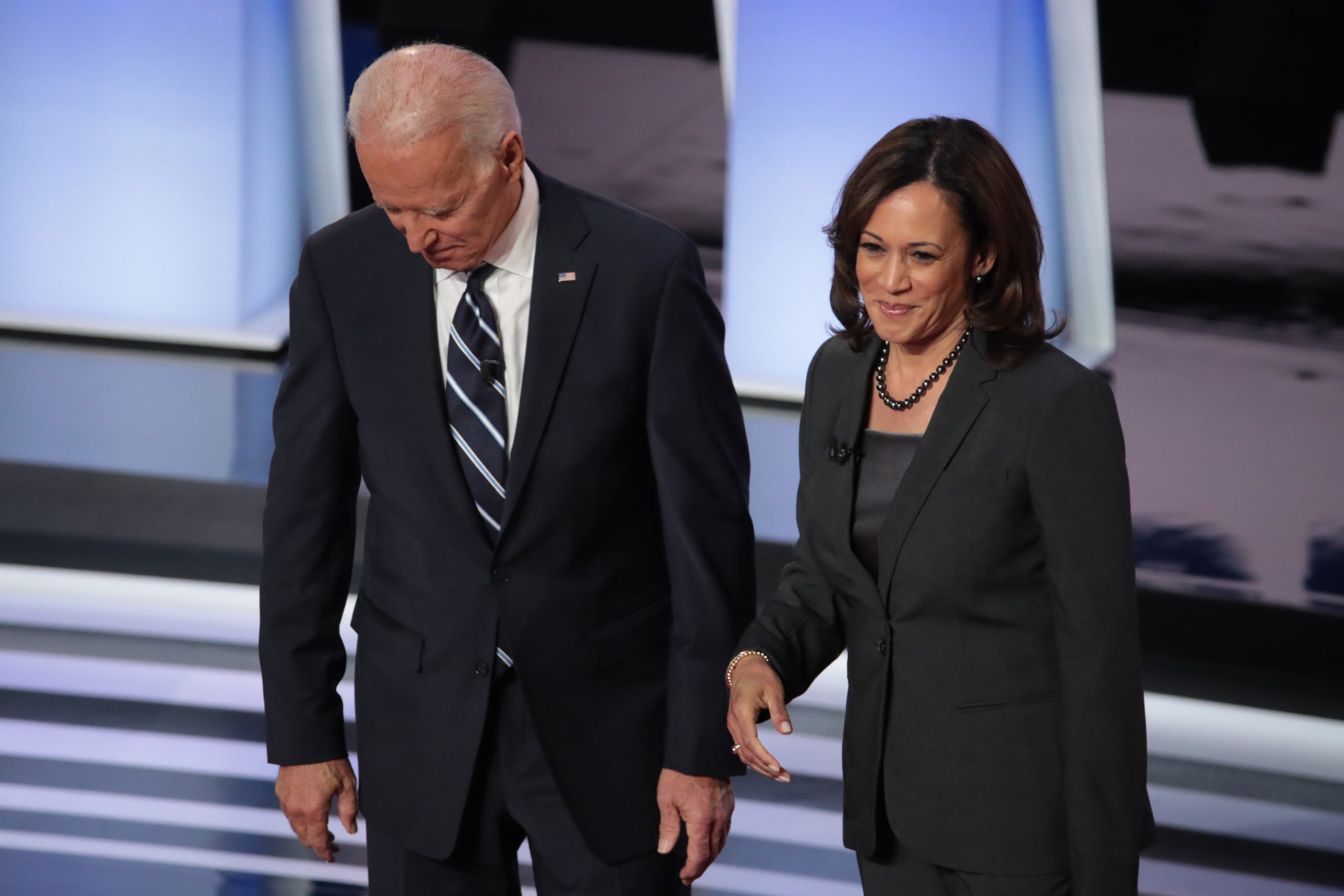 I have the great honor to announce that I’ve picked @KamalaHarris — a fearless fighter for the little guy, and one of the country’s finest public servants — as my running mate.

Back when Kamala was Attorney General, she worked closely with Beau. I watched as they took on the big banks, lifted up working people, and protected women and kids from abuse. I was proud then, and I’m proud now to have her as my partner in this campaign.

55-year-old Harris had until 2019 been running against Biden for the Democratic ticket, and has for a while been considered one of the most likely choices for Biden to make as running mate.

She’s served as a prosecutor for most of her professional life, and then moved on to the Senate where she’s been described as “progressive.”

According to the New York Times, Harris is the daughter of two immigrant parents: an Indian-American mother and a Jamaican father, making her the first Black woman and the first person of Indian descent to be nominated for national office by a major party in American History.

Before this, Harris was only the second Black woman ever elected to the US Senate.

Related Topics:Joe BidenKamala Harris
Up Next