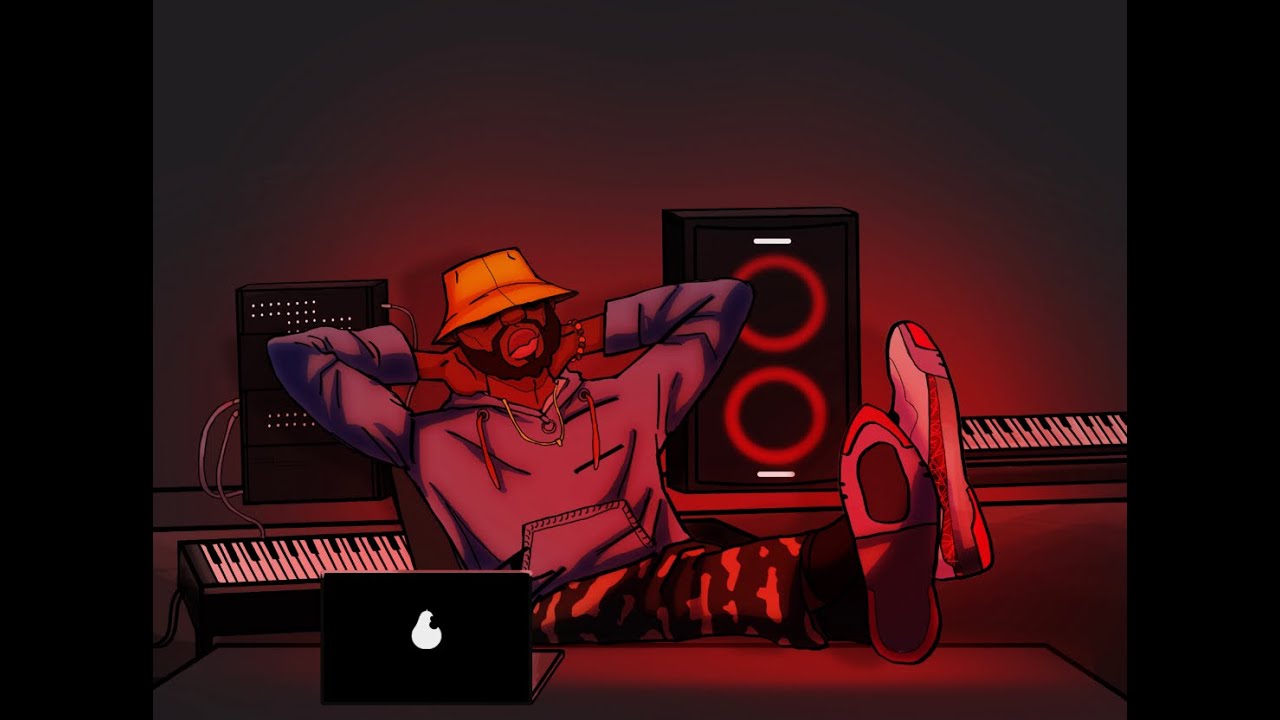 Jules announced the video on Instagram with the caption:

The Story was written and created by Juls and video directed by Mr MTMMG.