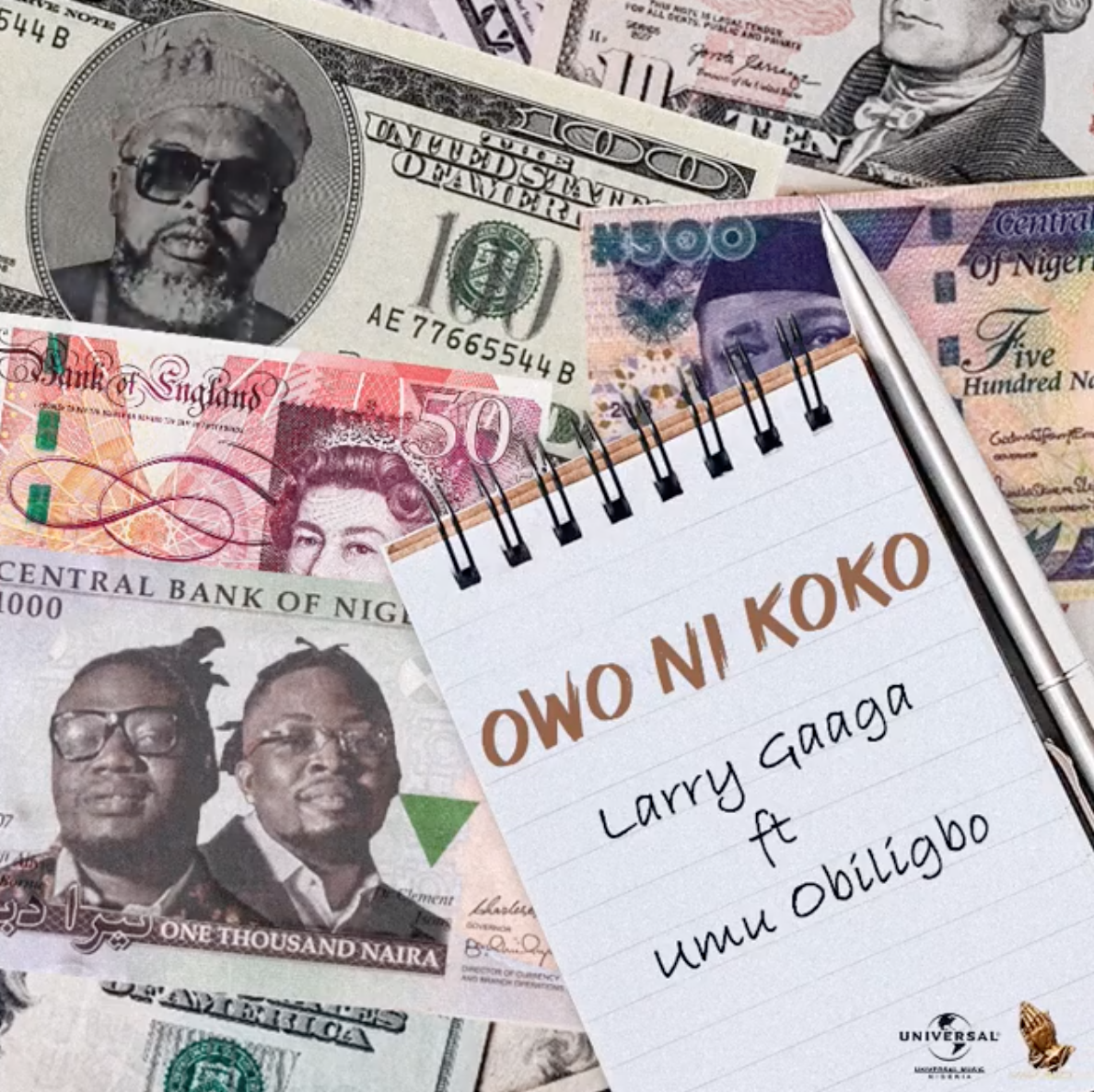 The single follows the recent announcement of his signing to Def Jam Africa. 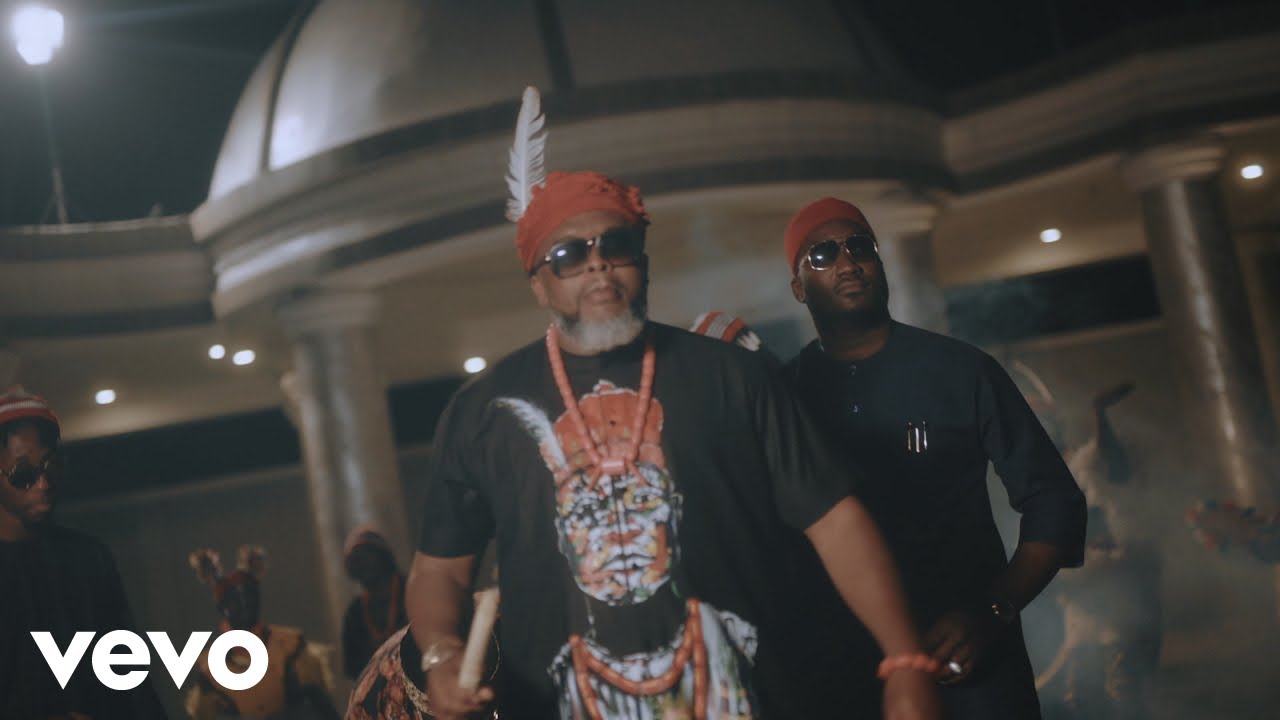 The track which talks about hustling and making money was produced by Afrobeat producer Richard Odeyemi, and the video directed by Unlimited L.A.

Listen to the audio: