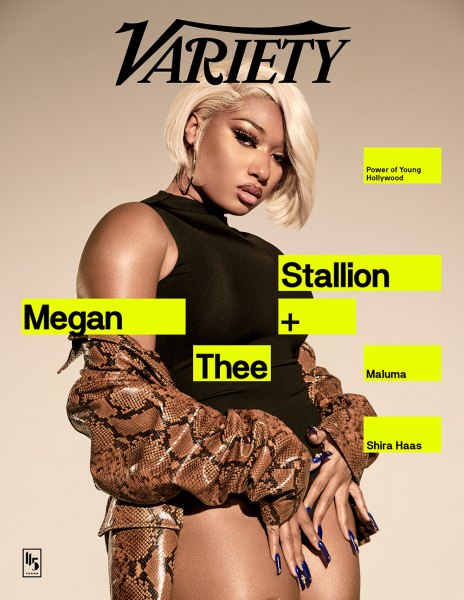 Megan Thee Stallion is on the cover of Variety Magazine‘s latest issue and she talks about her recent shooting incident and moving on.

Initial reports said that Megan injured her foot on broken glass in the car, but she has since clarified the issue in an Instagram Live session. She said:

Shot in both of my feet and had to get surgery to get the bullets taken out.

Although she did not inform police and has yet to reveal the identity of the shooter, one common rumor is that Tory Lanez , who was also in the car, lost his temper after the two had an argument, but she has dismissed all such speculation as “fake-a** news. 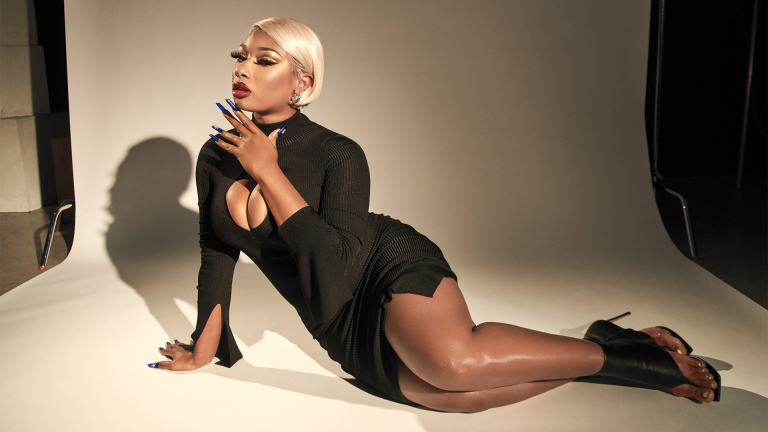 On recovering from the incident, she said:

I’m not the type of person who can stay down for a long time. I don’t like to be sad or keep myself in a dark place, because I know it could be the worst thing happening, but the pain and the bad things don’t last for long. 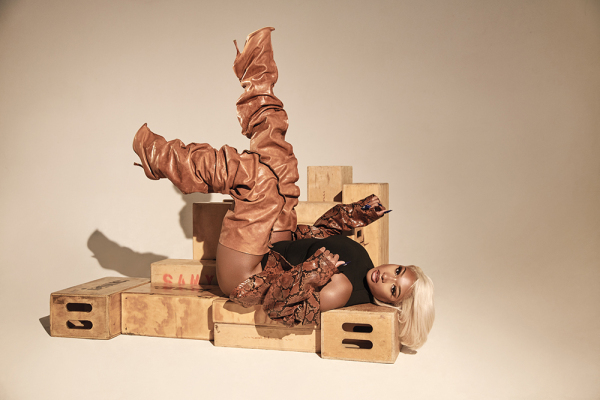 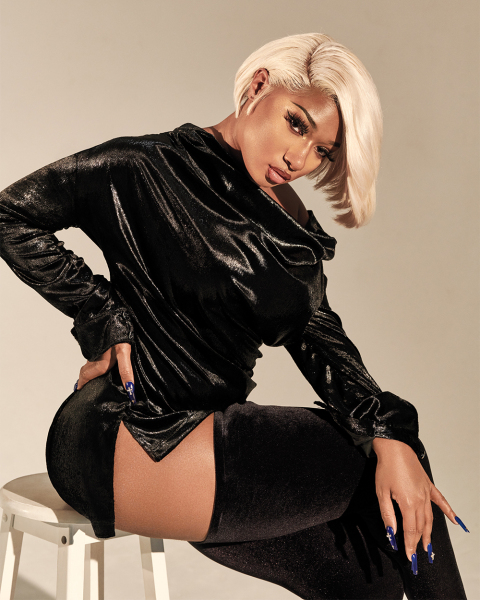