For Modern Woman Magazine‘s second edition, the spotlight is shone on the sustained success of a dedicated humanitarian, an amazing Pop; R&B singer and songwriter, and she’s none other than – Waje. 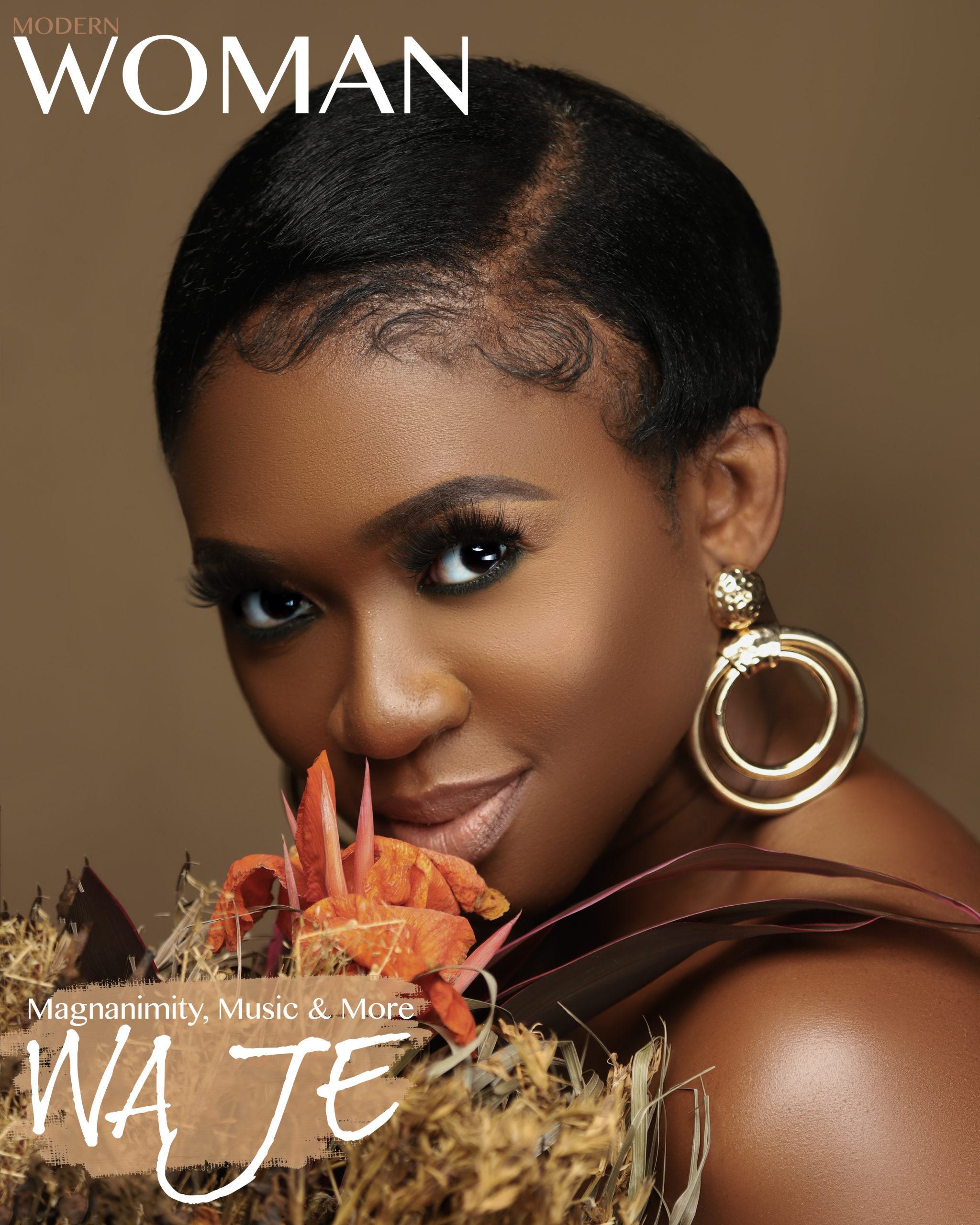 The superstar, whose vocal range is said to cover three octaves, cemented her position as one of Nigeria’s biggest acts to watch when she released her single, “For A Min“.

With a music career of over a decade, Waje, whose real name is Aituaje Iruobe, is in a league of her own. Her debut album titled “W.A.J.E” was released on the May 1, 2013, via a historic live Google+ hangout with fans joining in from around the world, which trended globally at no 4 on Twitter. 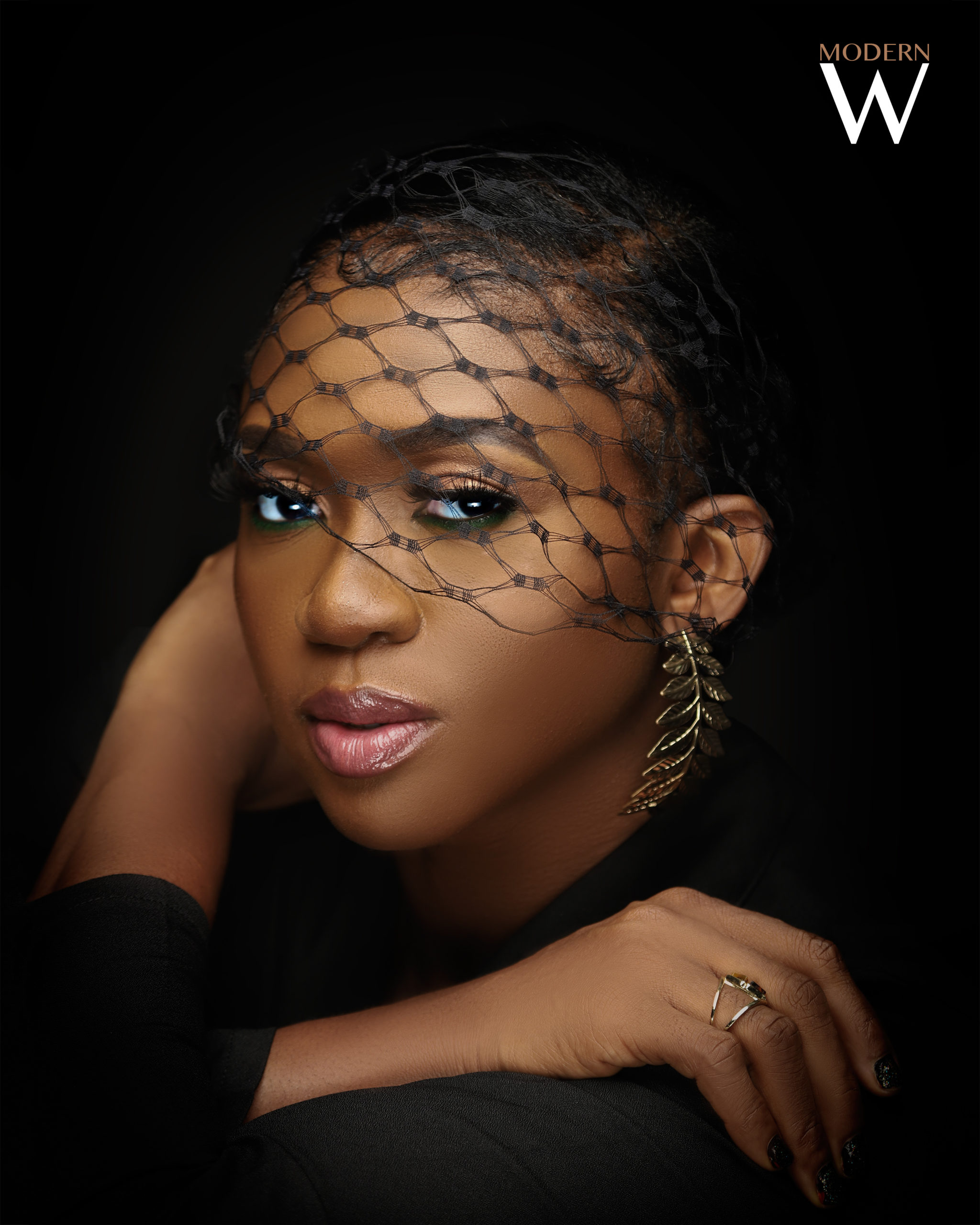 She proceeded to release 2 albums afterwards, the latest being the “Red Velvet” album.

In case you didn’t know she’s the first child and daughter of the family, well, now you know. And as a teenager, she sang in choirs, gained a scholarship at the Word Of Faith group of schools because of her gift. She studied Social Work at the University of Nigeria, Nsukka. Played in concerts, camp meetings and fellowships. Drawing inspiration from the likes of Aretha Franklin and Whitney Houston, Waje honed her music skills and was soon a popular performer in the state. 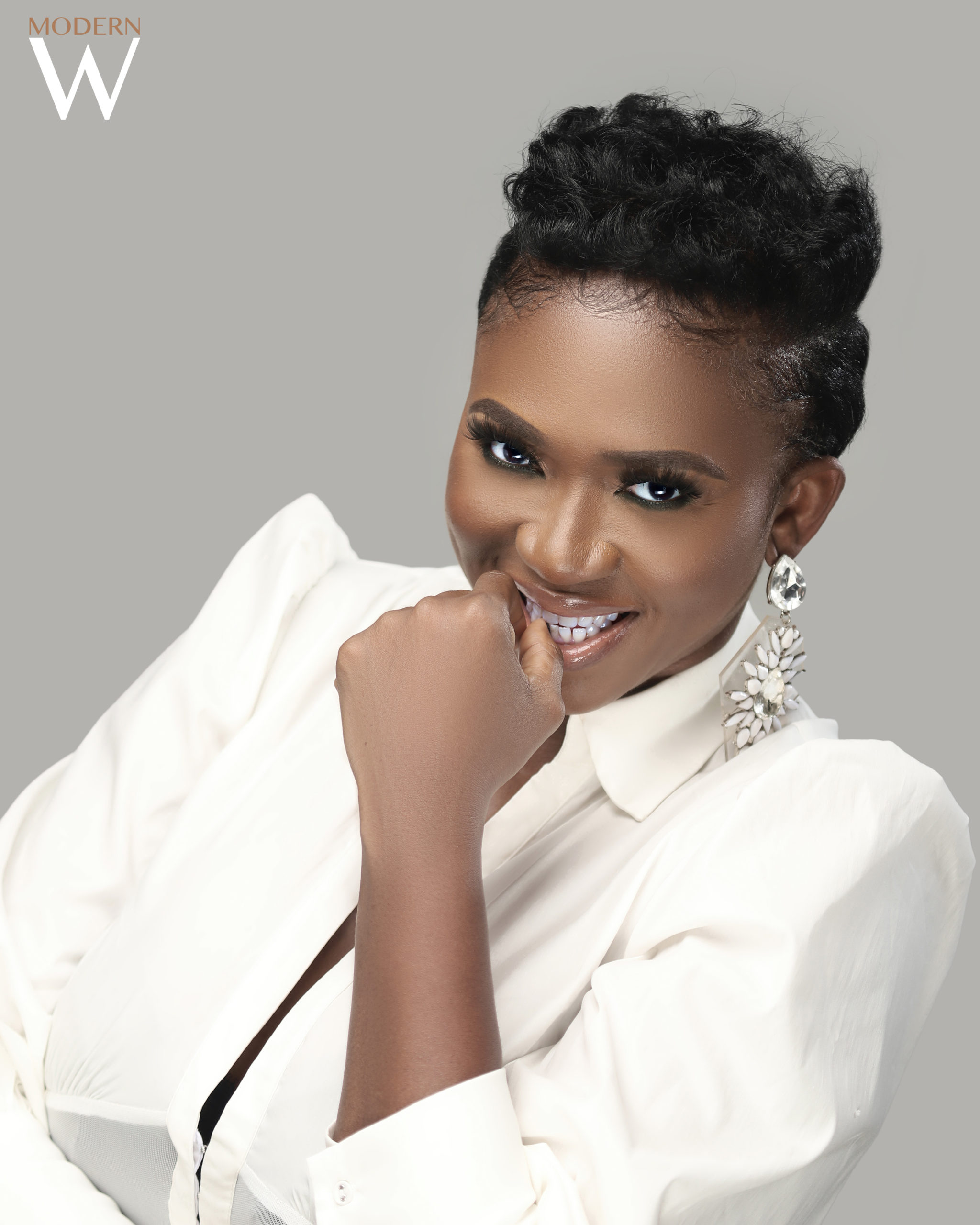 In 2012, the singer-songwriter started a platform WAJE SAFE HOUSE with the goal of collaborating with NGOs every quarter to amplify their causes which included being THE VOICE for women and children by tackling issues around Education, Health, Good governance, Gender-based violence and many more. 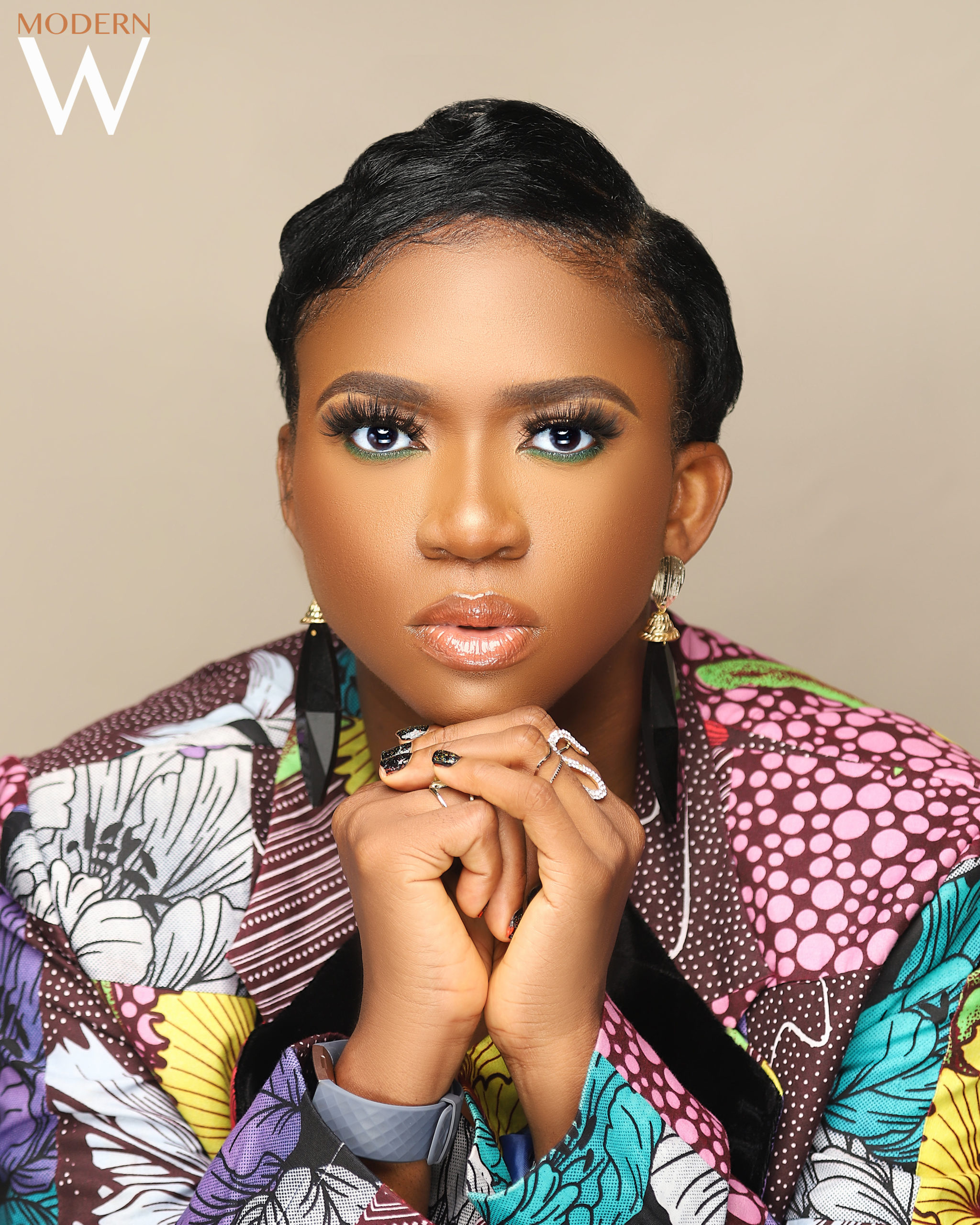 WAJE has collaborated with the following NGO’s: 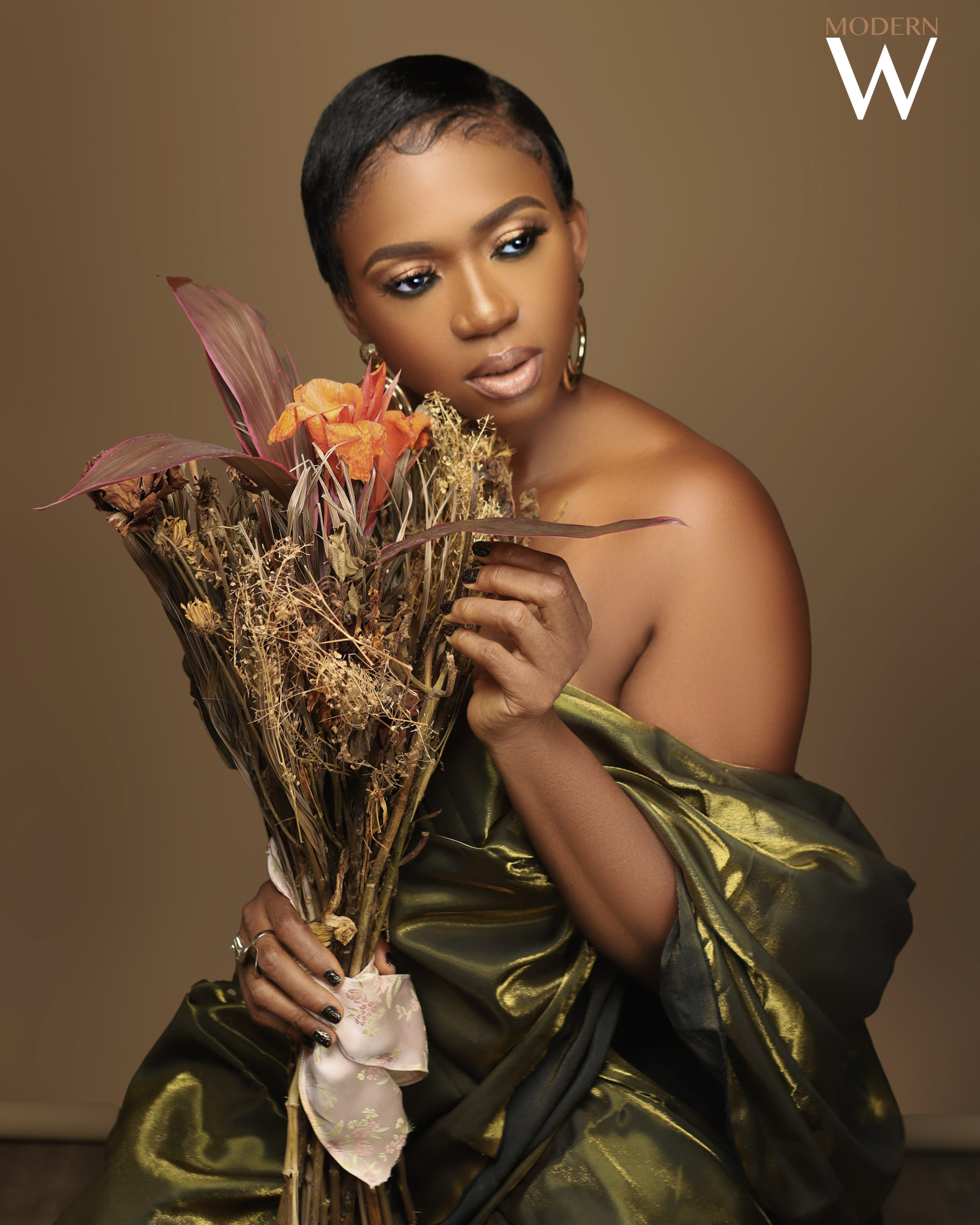 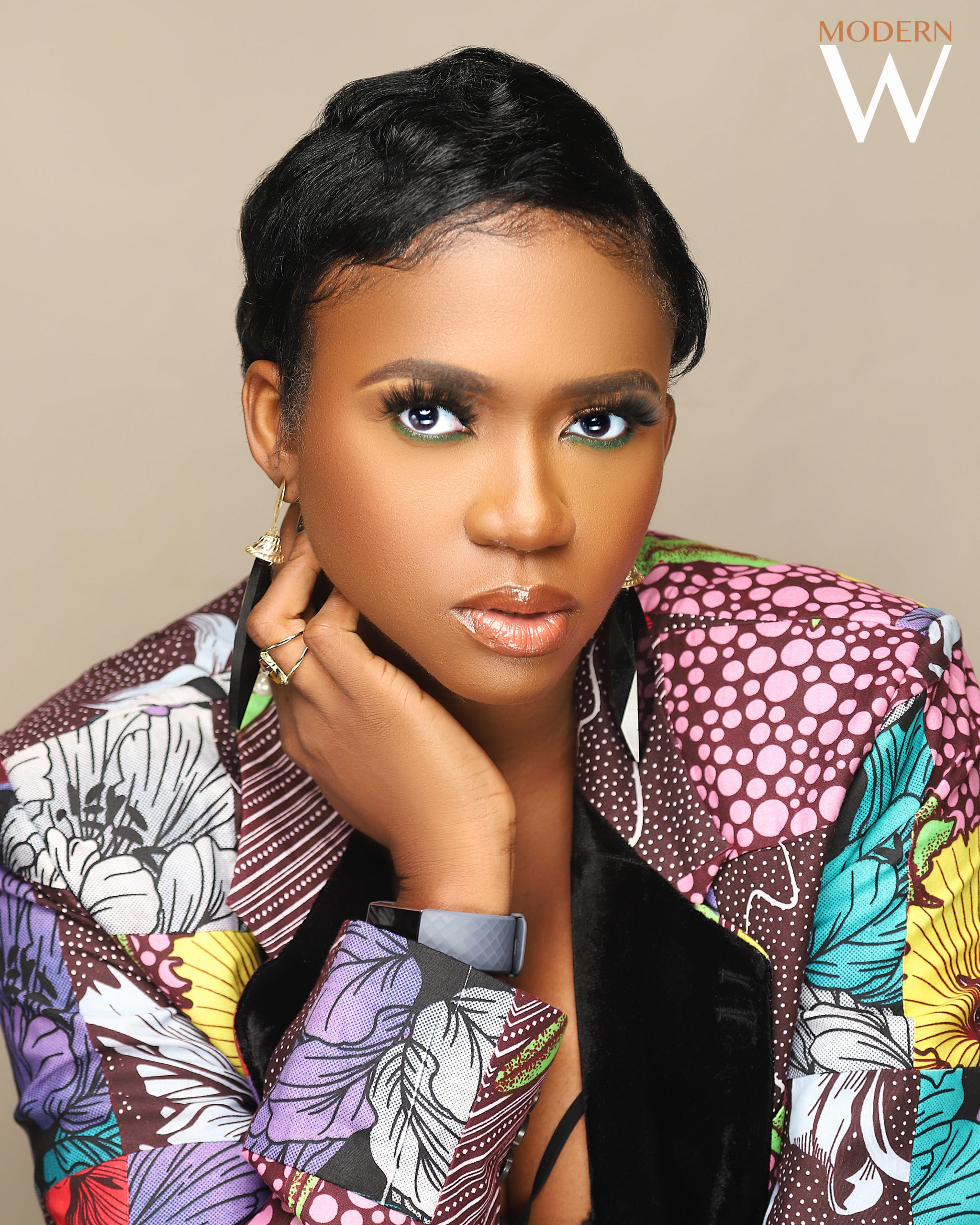 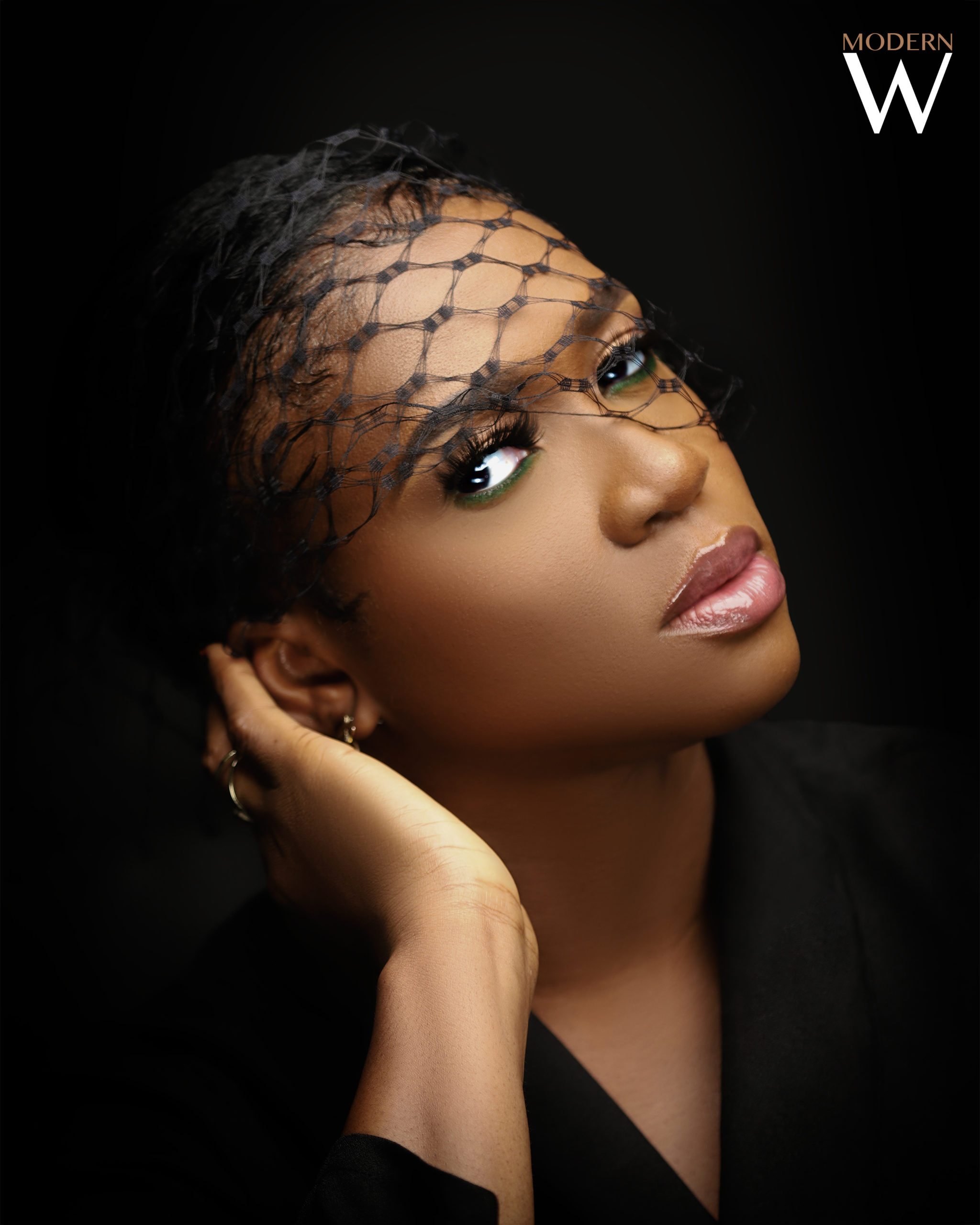 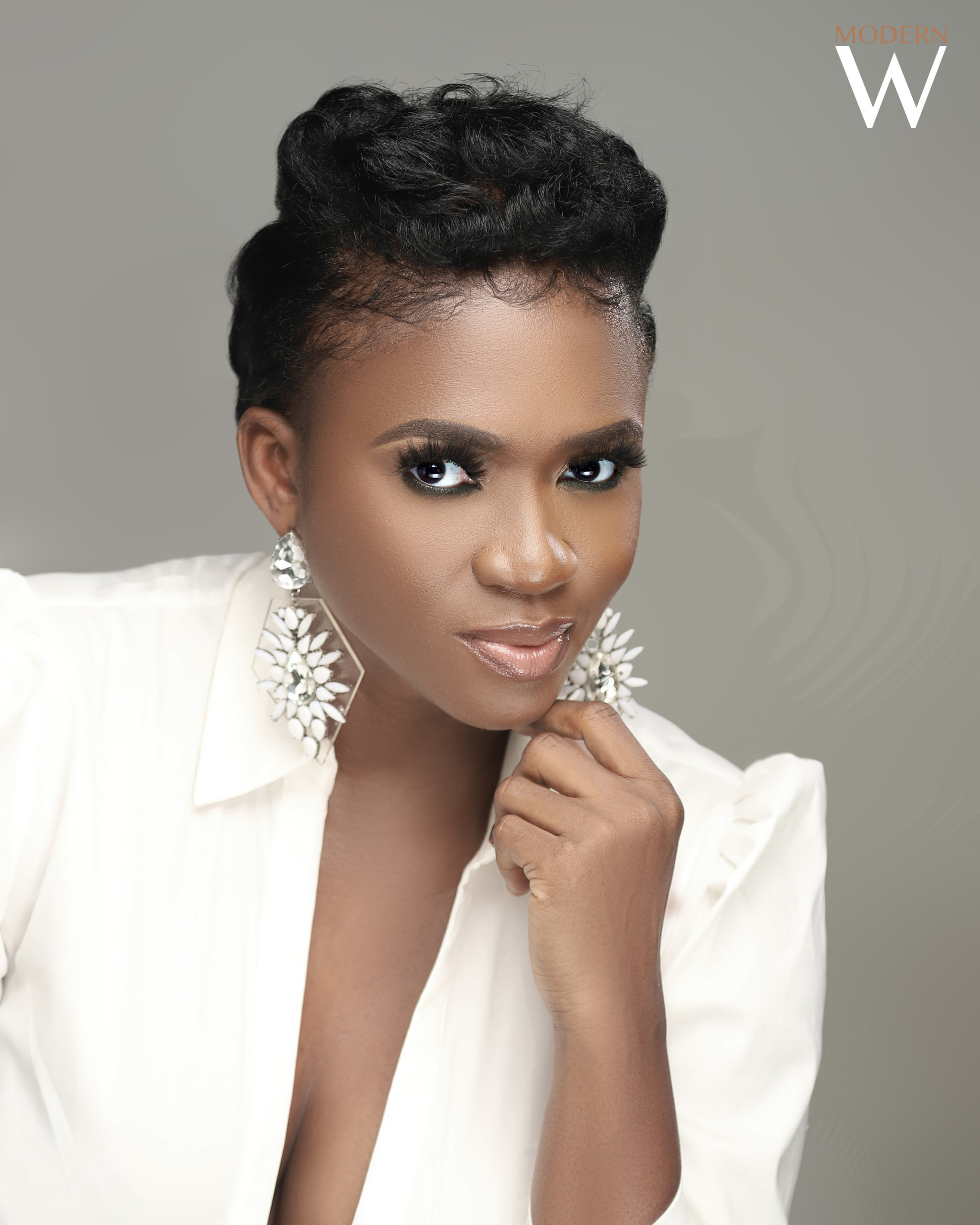 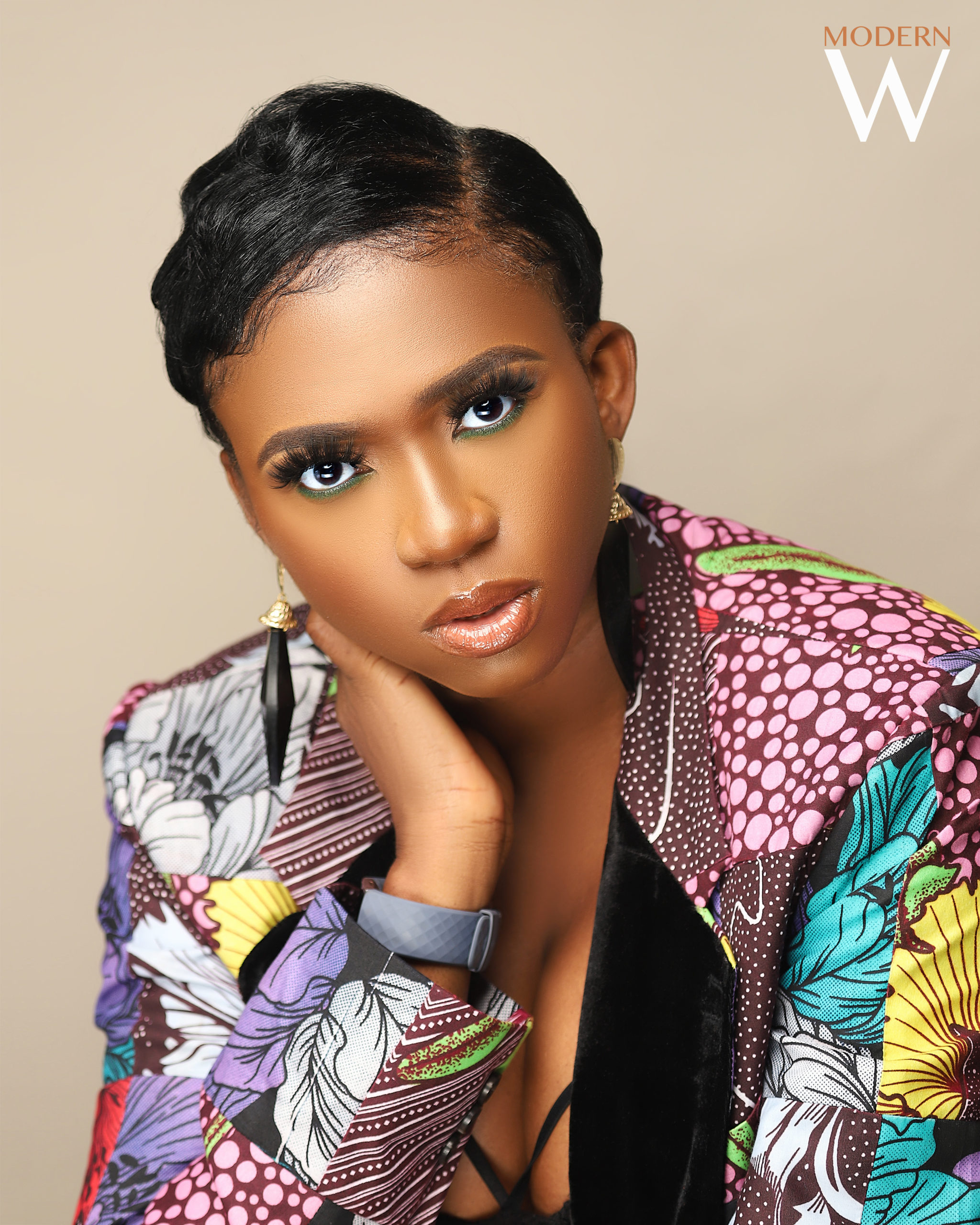