PSquare Back Together? This Is Peter Okoye's Response 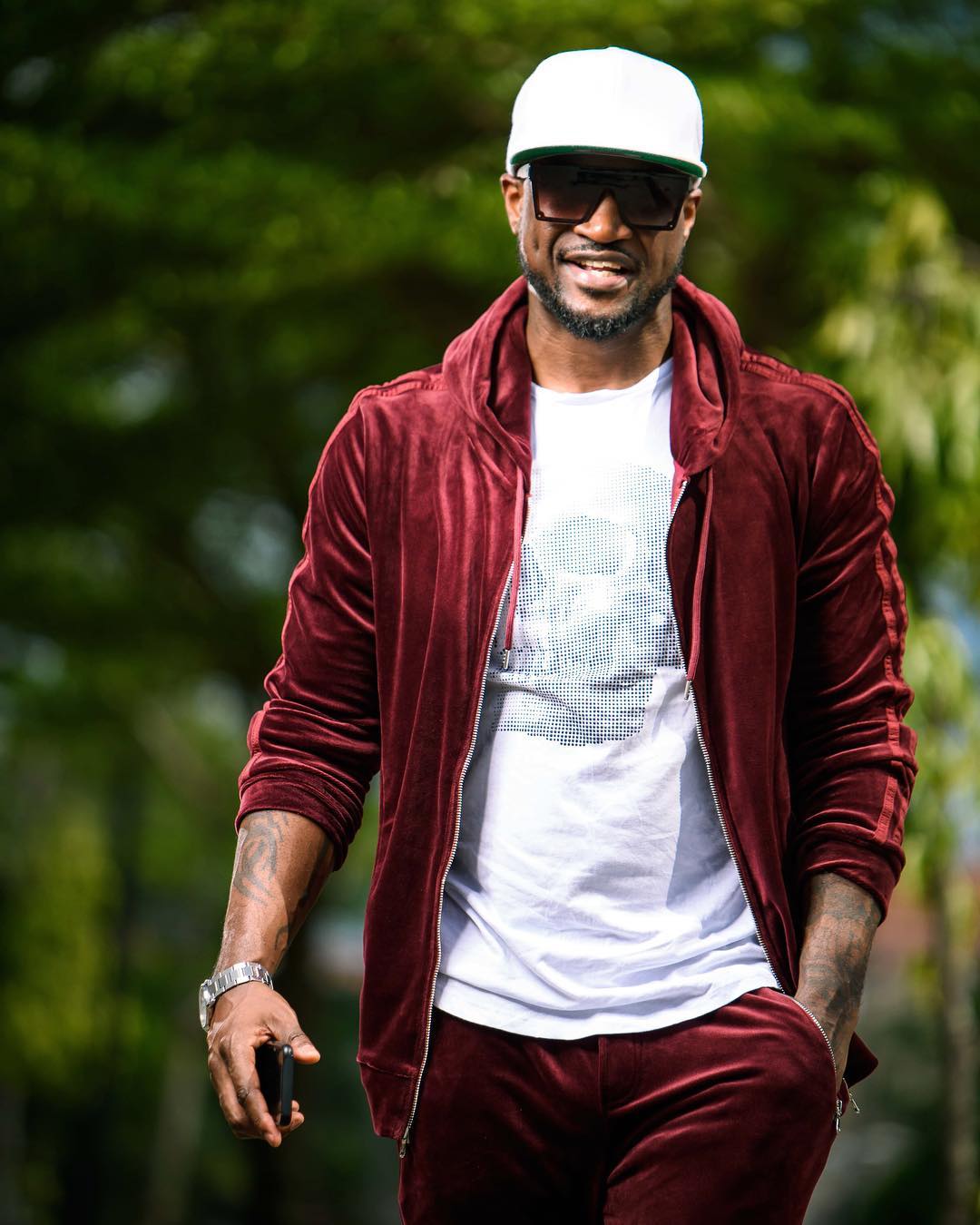 A video of Peter Okoye saying PSquare is back, sparked a light in the heart of fans, sadly, it’s an old video from 2015.

In the video, he took responsibility for the issues that have happened. He said in a part, “We have resolved our issues and we seek for your forgiveness. I will take full responsibility for everything that has happened… We look forward to the future with excitement and renewed energy”.

Recall that duo Peter and Paul Okoye parted ways in 2017 following rumours that Peter no longer wanted Jude Okoye, their brother to be involved in their affairs, of which Jude confirmed in an Instagram Live in May, and stating that “there is nothing humanly possible for me to do to bring Psquare back.”

Reacting to the old video that sparked joy to the heart of fans, Peter Okoye tweeted:

In other news, we are expecting an album from Mr P titled “The Prodigal“.

Peter Okoye announces that PSquare is back. 🎶 pic.twitter.com/IbxC5VTCPY