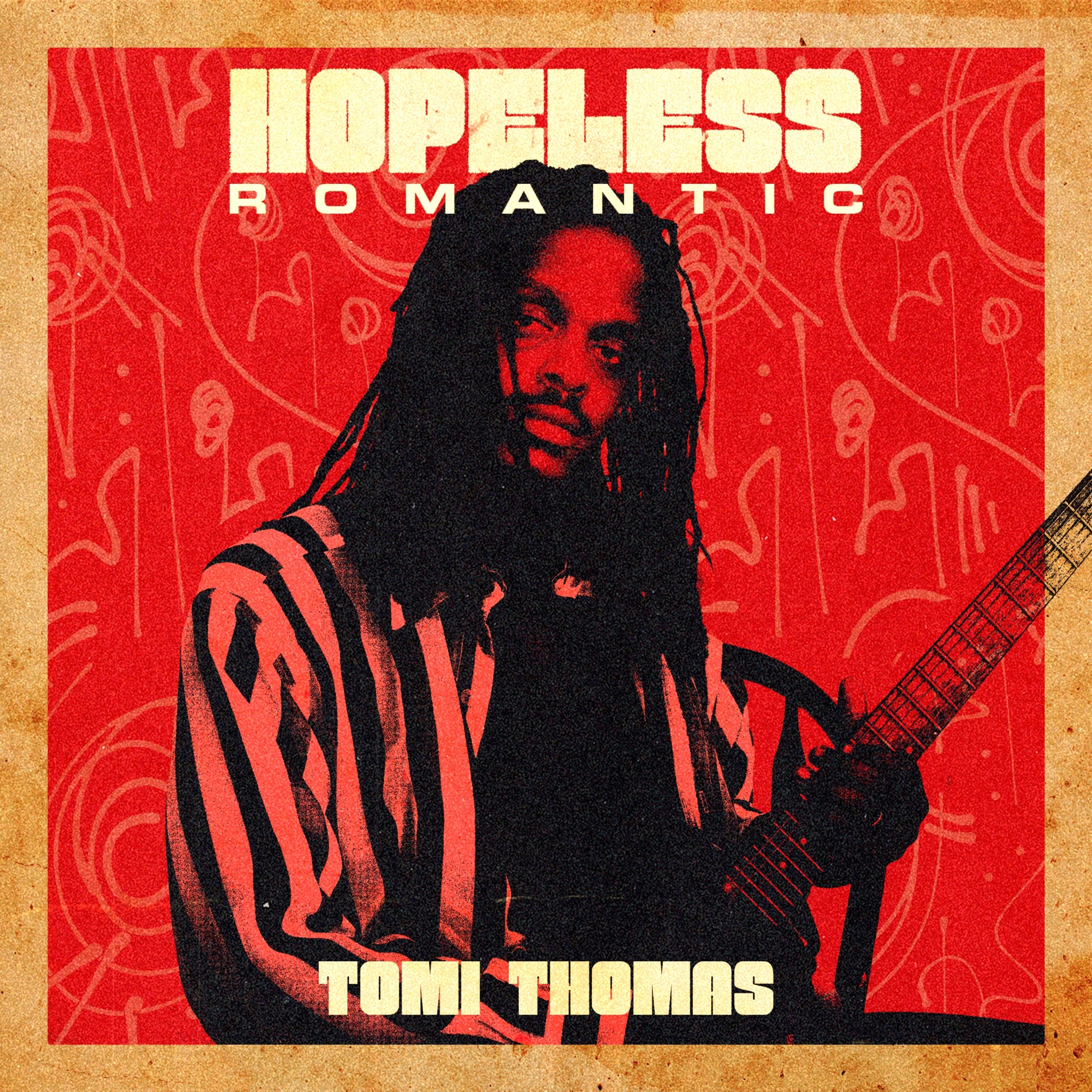 The singer’s debut EP “Patience” featured singles such as “Ready Or Not” in collaboration with GMK , as well as “The Renaissance” produced by Genio. His newest projects include “Palmwine Music” EP produced by Spax in 2017 and “Vibrations” in 2019.

Love… one thing powerful enough to transcend dimensions across space and time… expanding… thriving… Being a hopeless romantic entail’s daring to love and fearlessly seeking to ascend beyond love and into peace, over
and over again.

Listen to the audio: