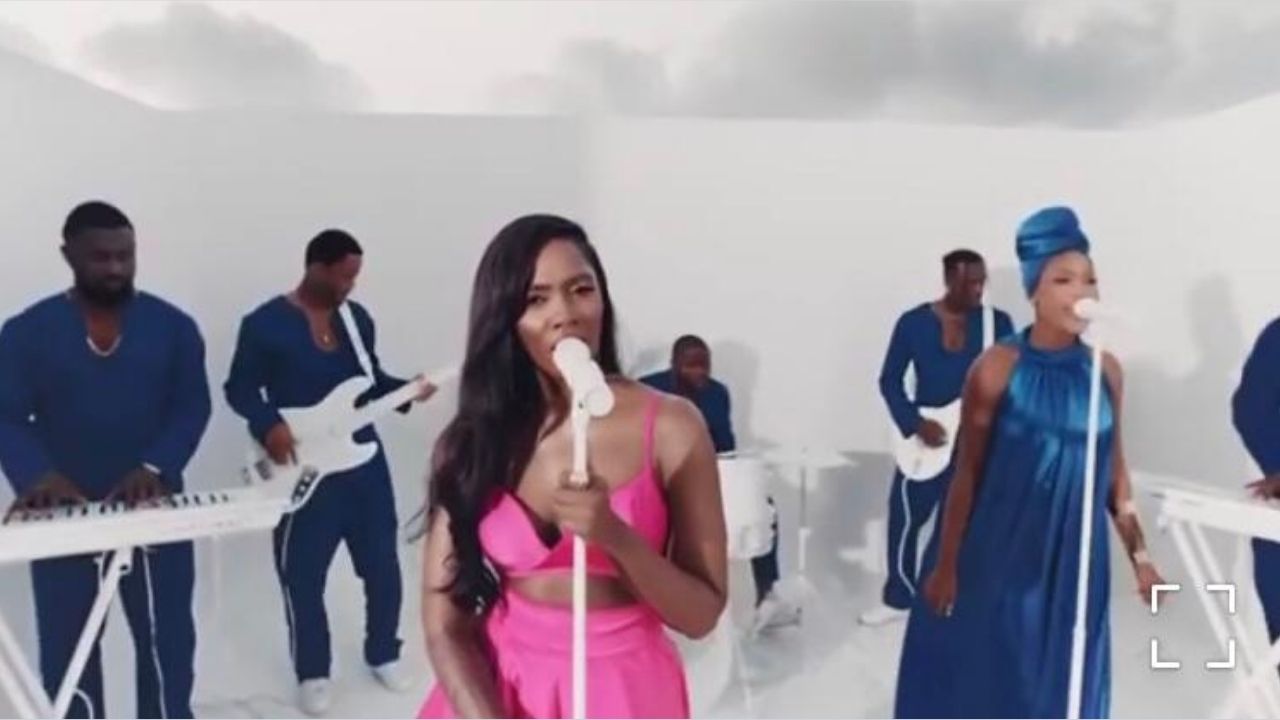 Let Tiwa Savage serenade you with her beautiful vocals as she performs hit song “Dangerous Love” on “The Tonight Show” with Jimmy Fallon.

The track is taken from the upcoming studio album “Celia’’ which will be released on August 28 through Motown Records. She
performed alongside the band Alternate Sounds and included a special appearance from young ballet sensation Anthony Mmesoma Madu who appeared courtesy of Leap of Dance Academy.

11-year old Anthony, recently went viral after a video of him performing a ballet routine barefoot in the rain and has since been granted a scholarship from the American Ballet Theatre.

The four-minute performance was shot at Eko Atlantic in Lagos, Nigeria. Concept and Creative Direction by Tiwa Savage and Vannessa Amadi-Ogbonna. Filmed by Clarence Peters.

Thank you @fallontonight for having me Celia August 28th ⚔️