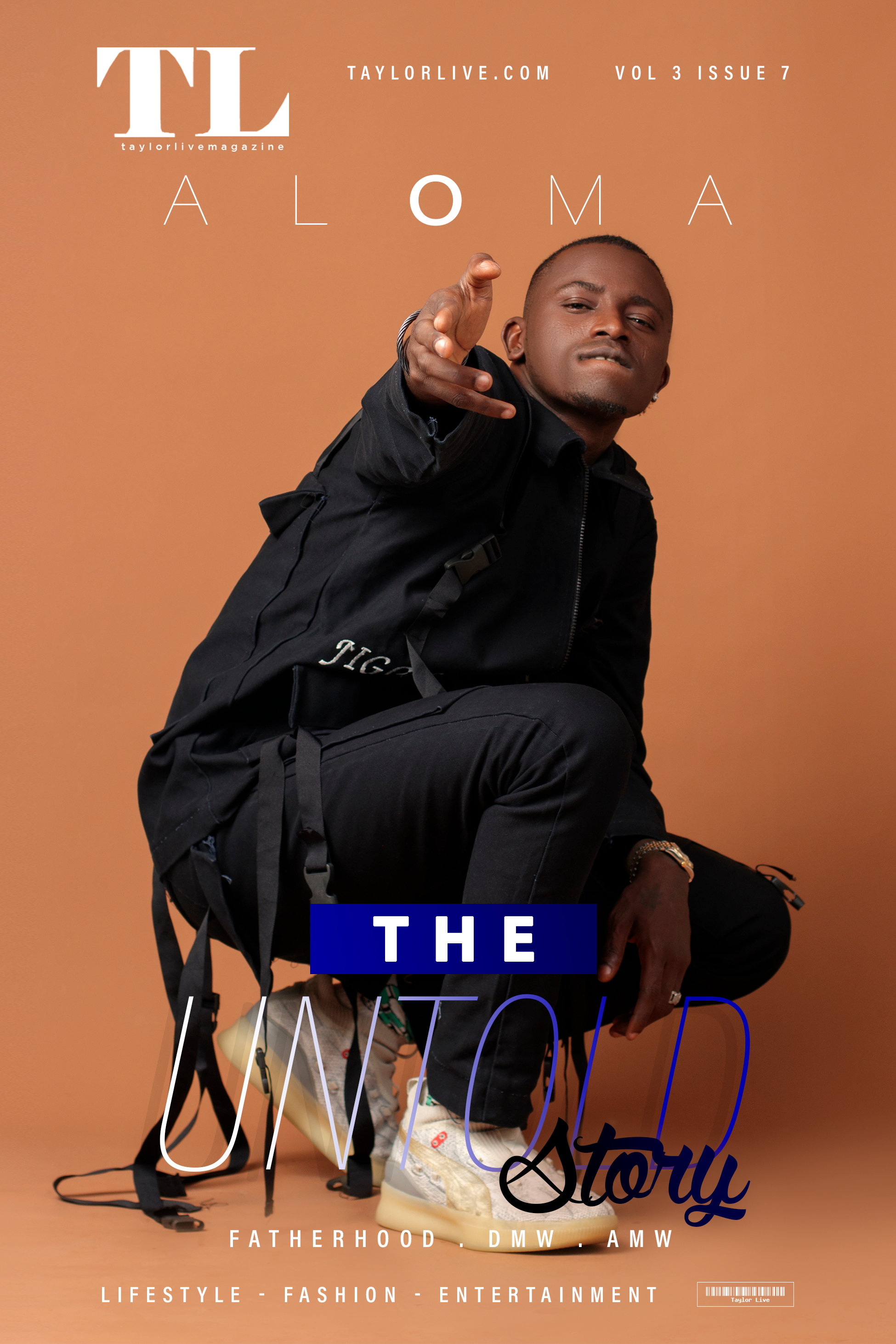 DMW singer Busari Idris Oluwatemitope popularly known as Aloma, in a quick chat with Taylor Live Magazine, shared details on how Davido and Zlatan inspired him to make music, how it feels to be a father, and more as he covers TaylorLive’s latest issue. 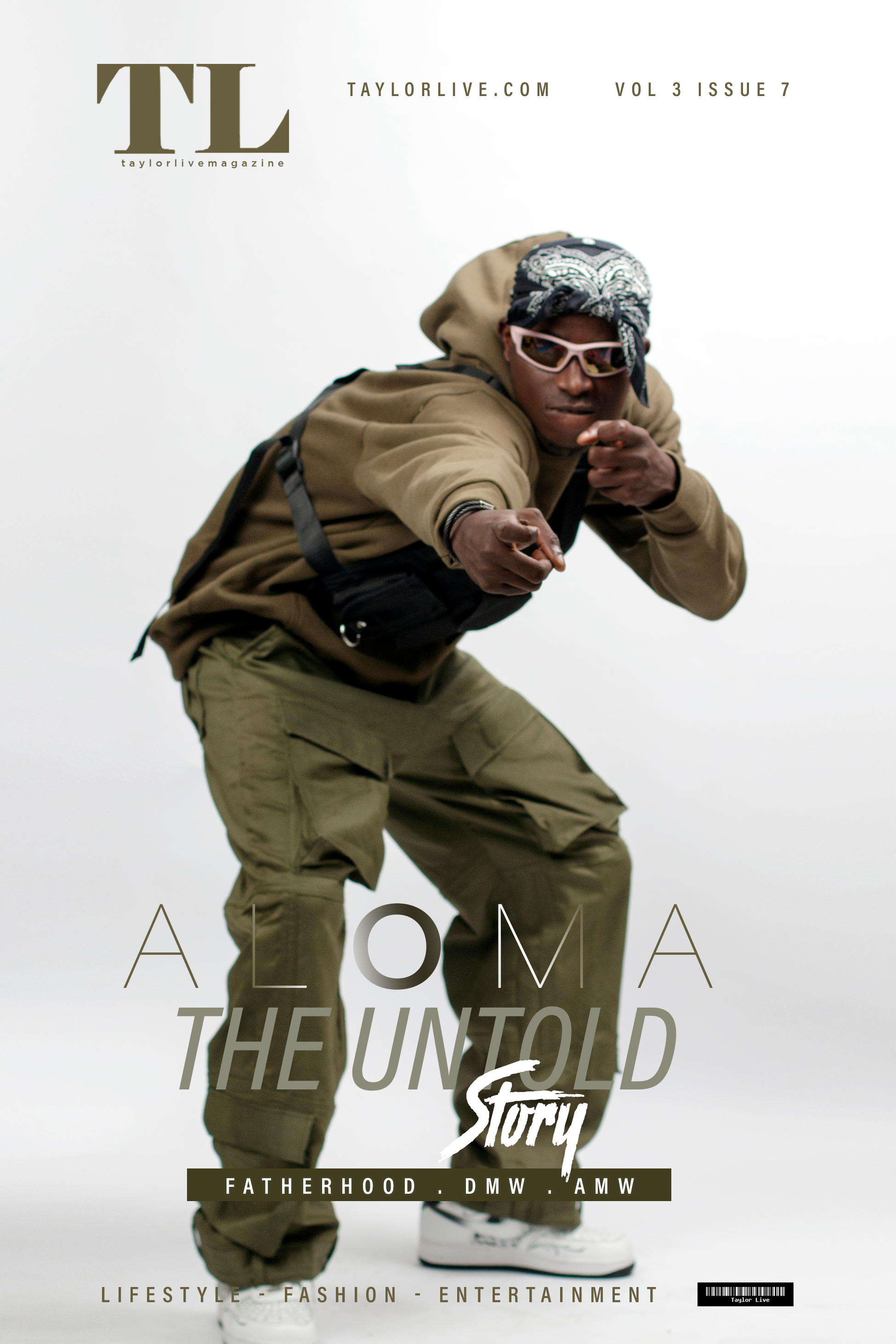 I don’t really have the talent for music but I just want to do it because I’ve been with David so many times and seen the way he records. It’s just like an apprentice’s work you know, you see it everyday, every single day so I had to just act.

According to him, Peruzzi was supposed to be recording at the time, but wasn’t around to do so. Aloma was then convinced by the producer Rexxie to vibe on a beat. He later gave in and the song “30 billi (30BG)” featuring Zlatan Ibile was made. 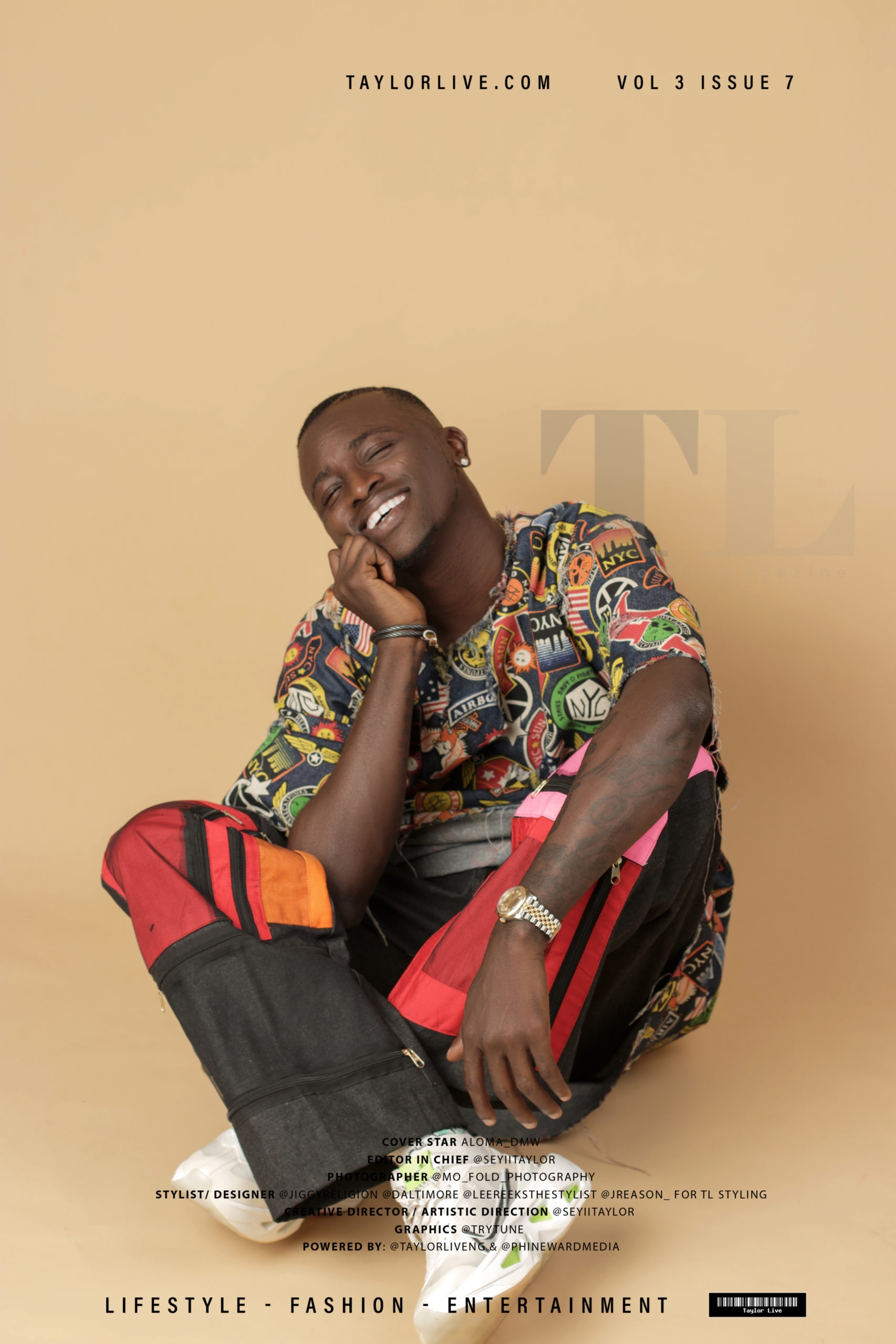 The CEO of AMW Entertainment shared that Davido encouraged him to start the AMW record label, to enable him be a boss on his own. Now, he also owns an aluminum company called Alotech.

When asked how he feels to be a father, the singer said: 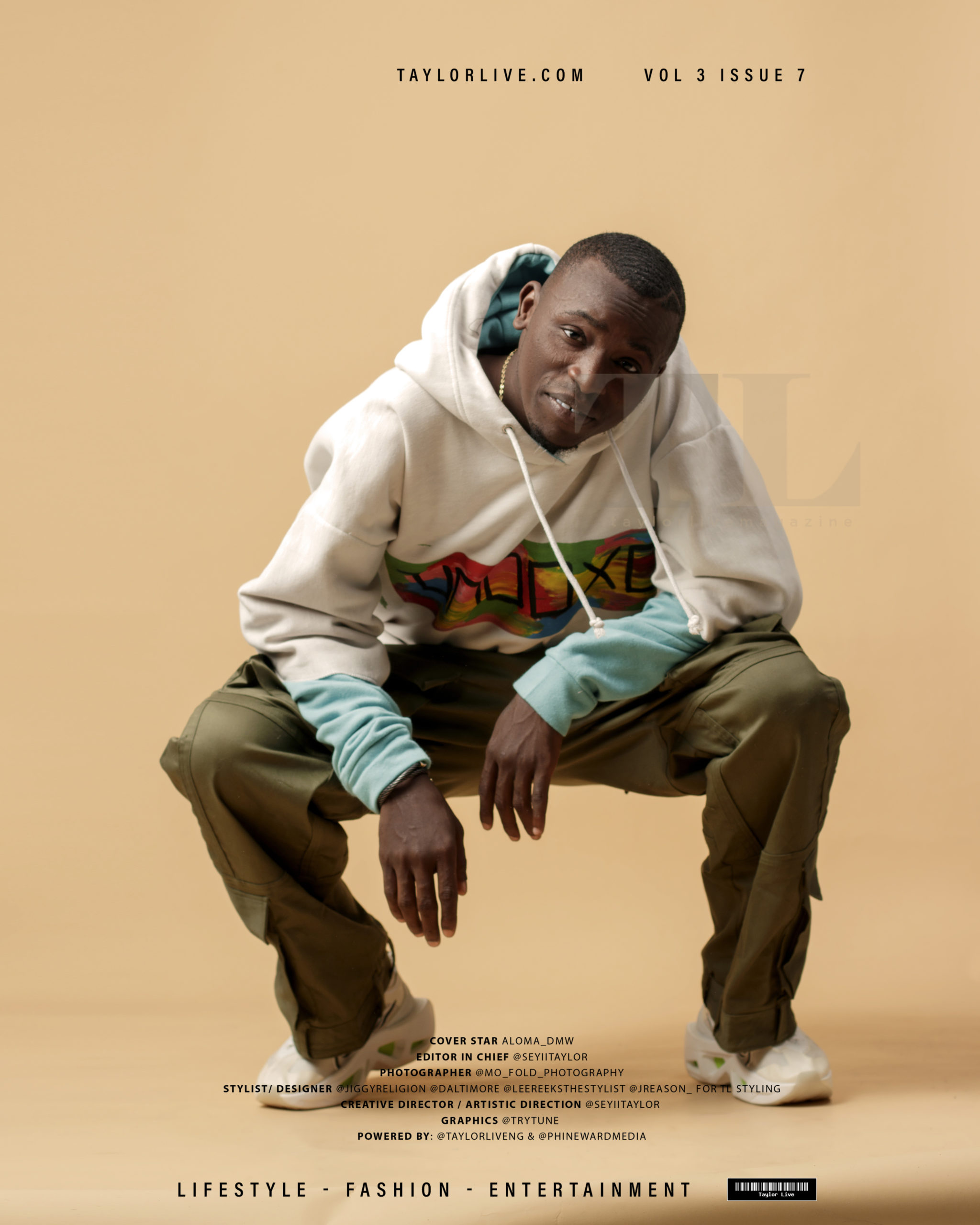 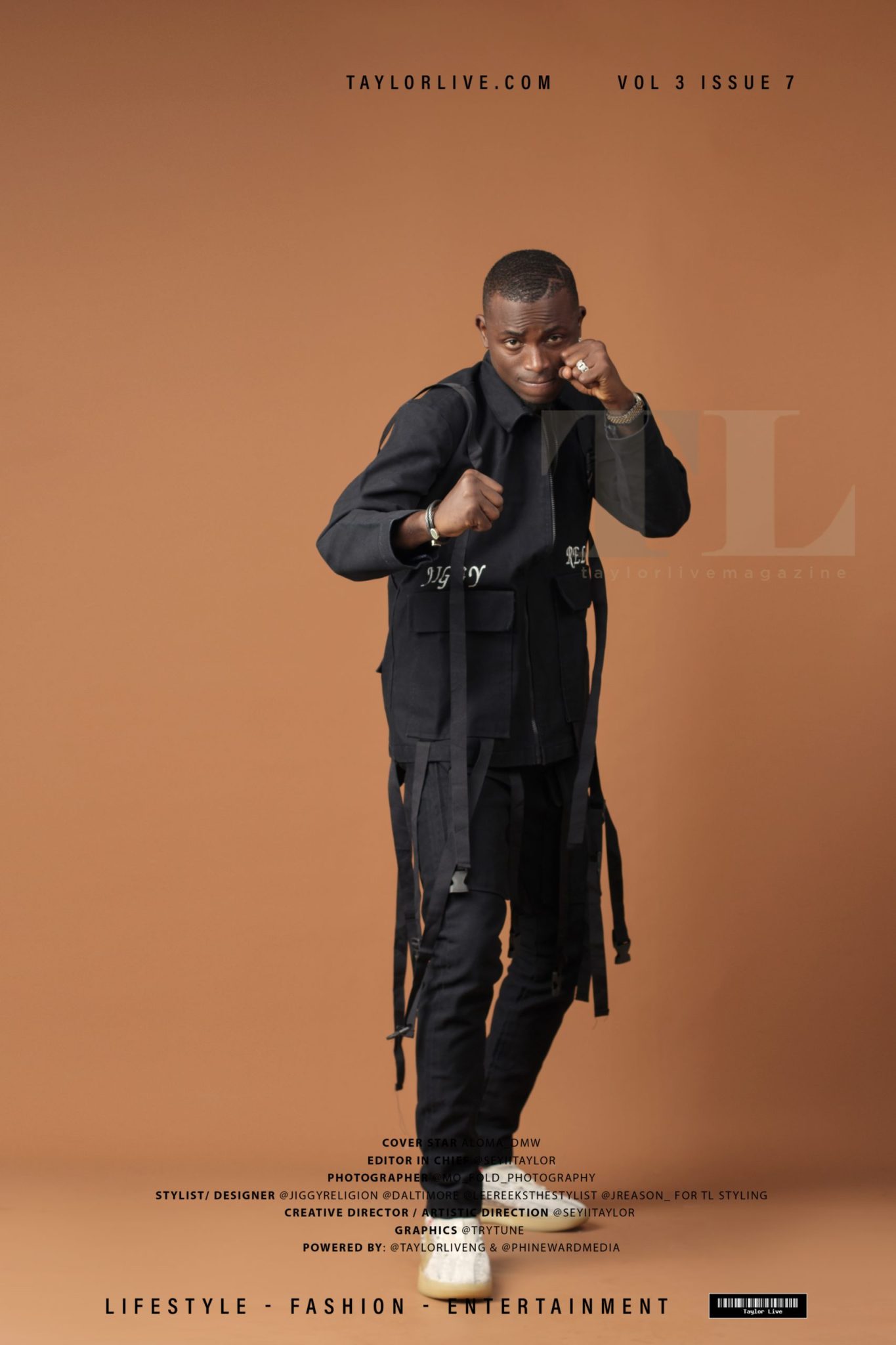 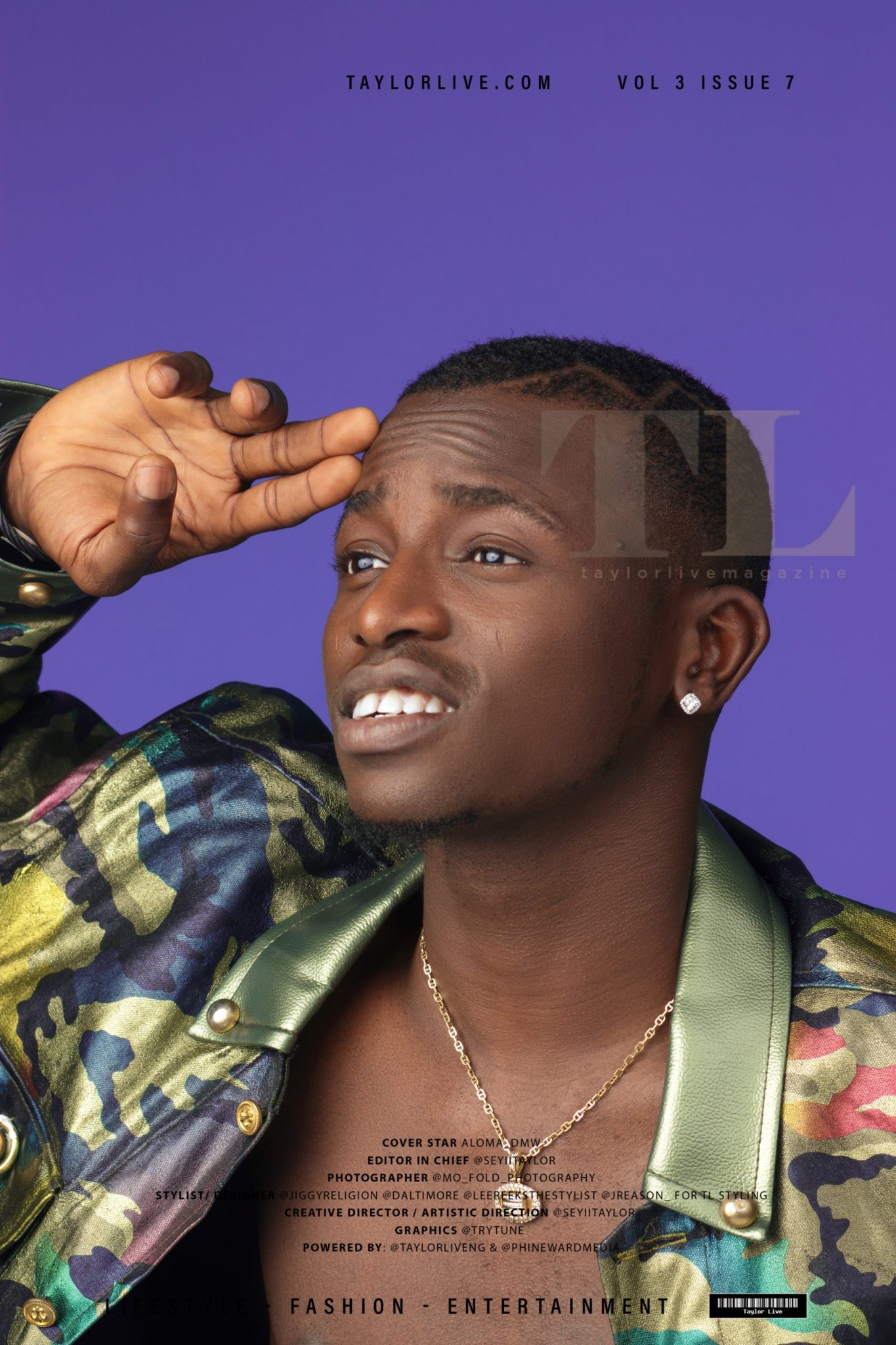