Ozo, Prince, Dorathy, and Kiddwaya are up for possible Eviction in the second Nomination session by the Big Brother Naija Housemates.

Last week Biggie changed things up and made the Housemates Nominate who they felt should go home during the Sunday Live Show, and this week that was the case again. This was a change from what happened during the first six Sunday Night Eviction shows. 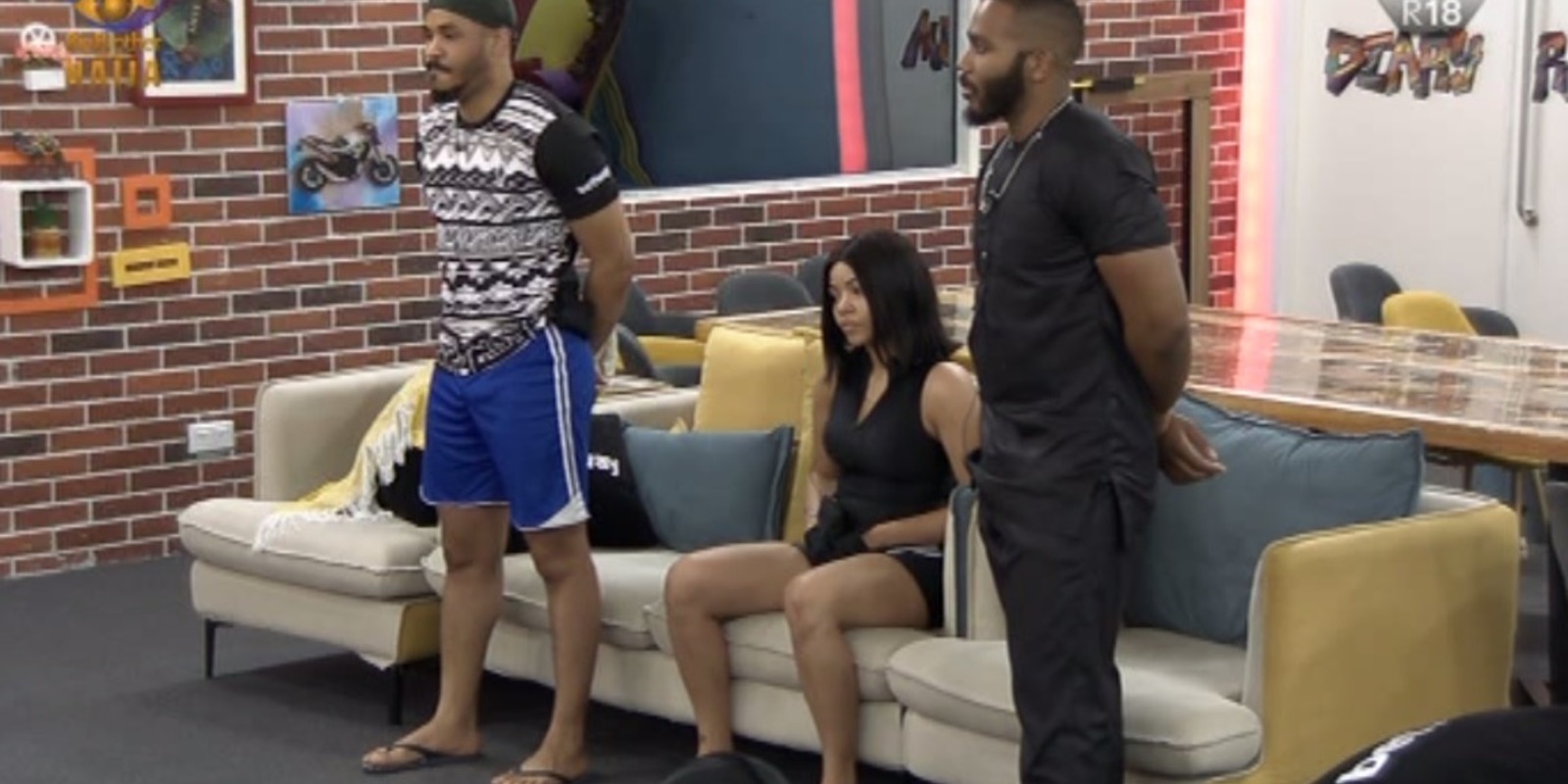 After Monday night’s Head of House Games were won by Trikytee for the first time this season, and he chose to have Laycon serve as his Deputy, the Housemates had a Diary Room Session where they named two possible housemates for possible eviction this week.

Here is how the Housemates’ Voted during their Nomination session: 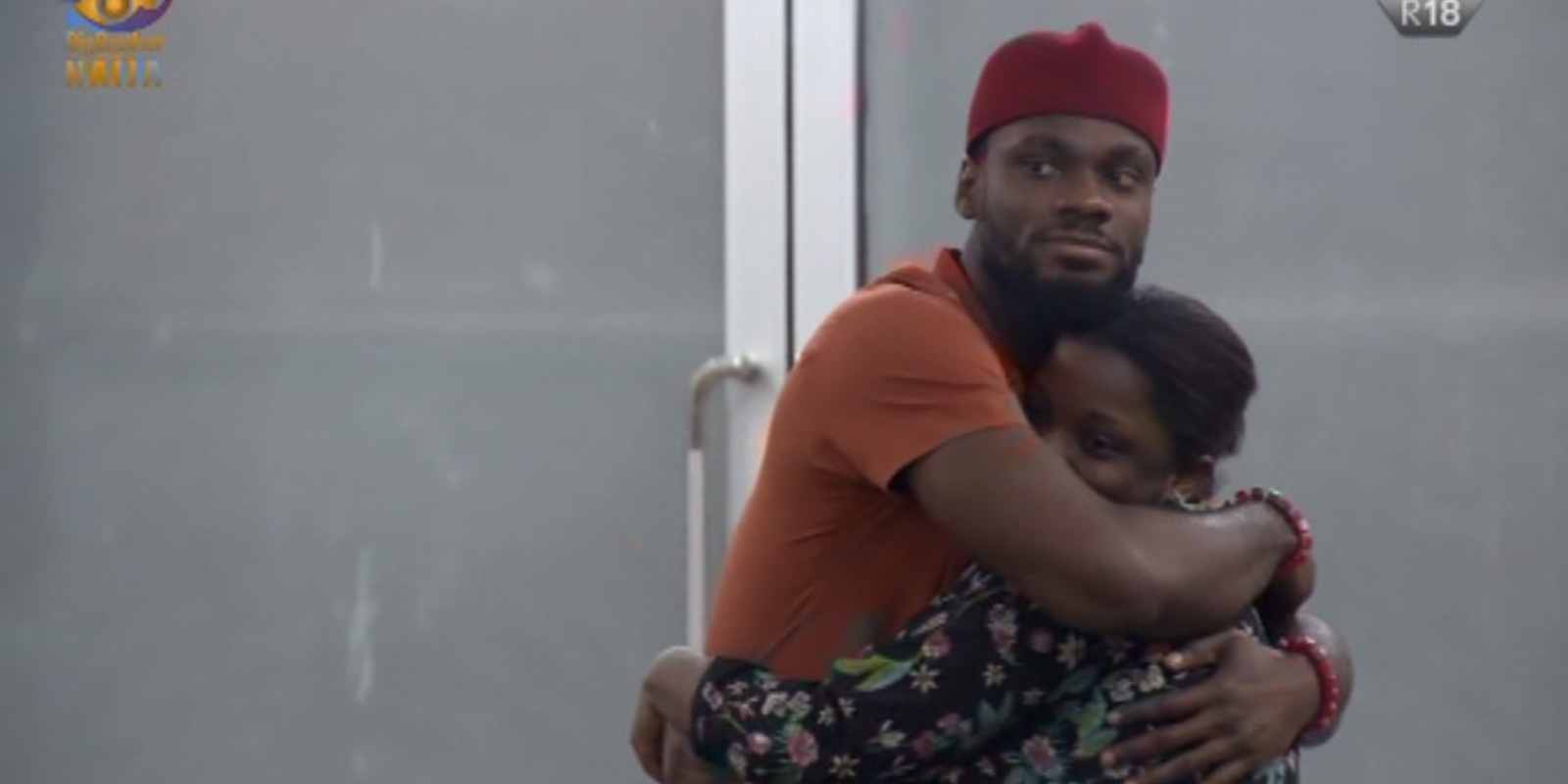 In the end, Prince got the most nominations with six, Dorathy received four Nominations, Kiddwaya received three Nominations, while Ozo received two Nominations. They are now up for possible Eviction and it remains to be seen who will leave Biggie’s House during the Sunday Night Live Eviction Show.

After a five-way tie for first place had the Housemates playing a bonus round to win the coveted Head of House, Trikytee came out tops to claim his first win. To partner with him as his Deputy, he selected Laycon.

For the Lockdown Geng to win this week’s Wager Task, they have to focus on their attitude.

It’s a new week and the Housemates have another Wager Task on their hands. This time, the Wager Task focuses on the overall attitude and performance of the Lockdown Geng for the week. For their Thursday Night presentation, thanks to Showmax, the Housemates will get to present a talent show. 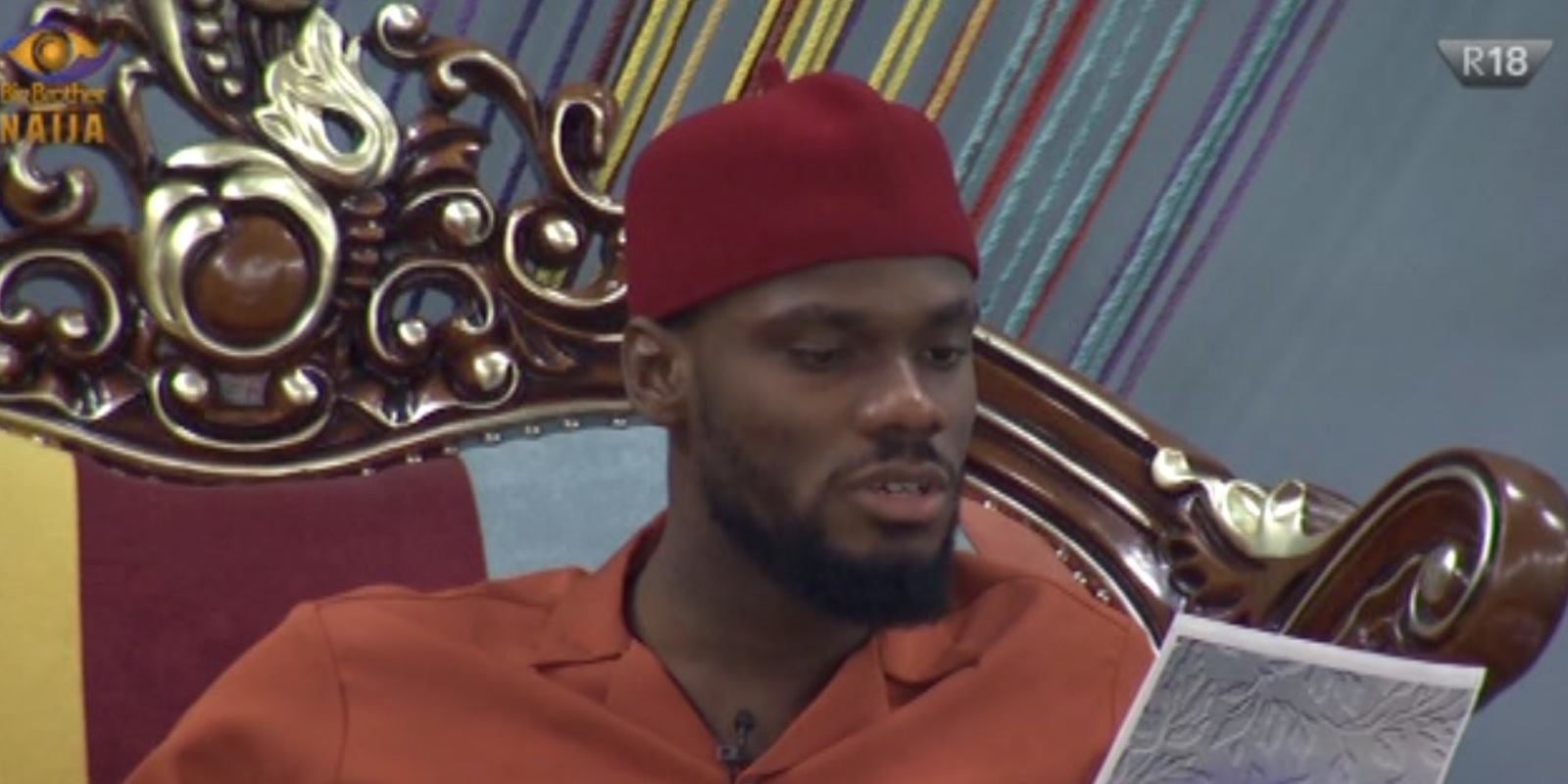 All about their attitude and more

The right attitude takes you place and for the Lockdown Geng, the right attitude earns them points. Unlike their previous tasks, this week’s Wager Task goes beyond just the usual presentation. It places emphasis on their overall attitude and focuses on three key aspects. First, their attitude towards one another.

Kindness and politeness will earn them points while bickering and rudeness will cost them valuable points. Secondly, they will earn extra points for how well they prepare and plan for their Tasks, Games and Challenges and finally, the focus will be on their general attitude towards the Big Brother house rules. Bonus points will be awarded for each day Housemates are able to survive without infringing any House rule and at the end of the week, all their points will be tallied, and the result shared with the Geng.

In order to keep the Thursday Night presentation alive since the Housemates Wager Task is focused on their attitude, The Housemates will engage in a special talent show with a unique twist courtesy Showmax. For this task, the House will be divided into three teams and each team will consist of three Housemates to carry out this task.

This Task sounds easy but If you are familiar with the Lockdown Geng, then you will know how difficult it is for them to prepare for Tasks without having any altercations or infringing on House rules. However, with fewer contentious Housemates in the House, it might be possible for the geng to pull it off. Fingers crossed.

Thinking ’bout how it all started

Funny how time flies and it sure has in the BB Naija House as the Housemates reminisce about how it all started.

It’s week eight in the BB Naija House and a few of the Housemates can’t believe they’ve made it this far and they spent the best part of the morning reminiscing about how it all started and how they got here.

Throwback to the startFirst, the Housemates took the time to think back to how it all started; their entrance into the House, the first games they played, their Tasks and wins. It was all fun as the Geng teased themselves about their antics when it came to preparing for Tasks and how they eventually selected individuals for different roles. They didn’t stop there, they also did a quick calculation of how much monetary prizes they had won during their time in the House. 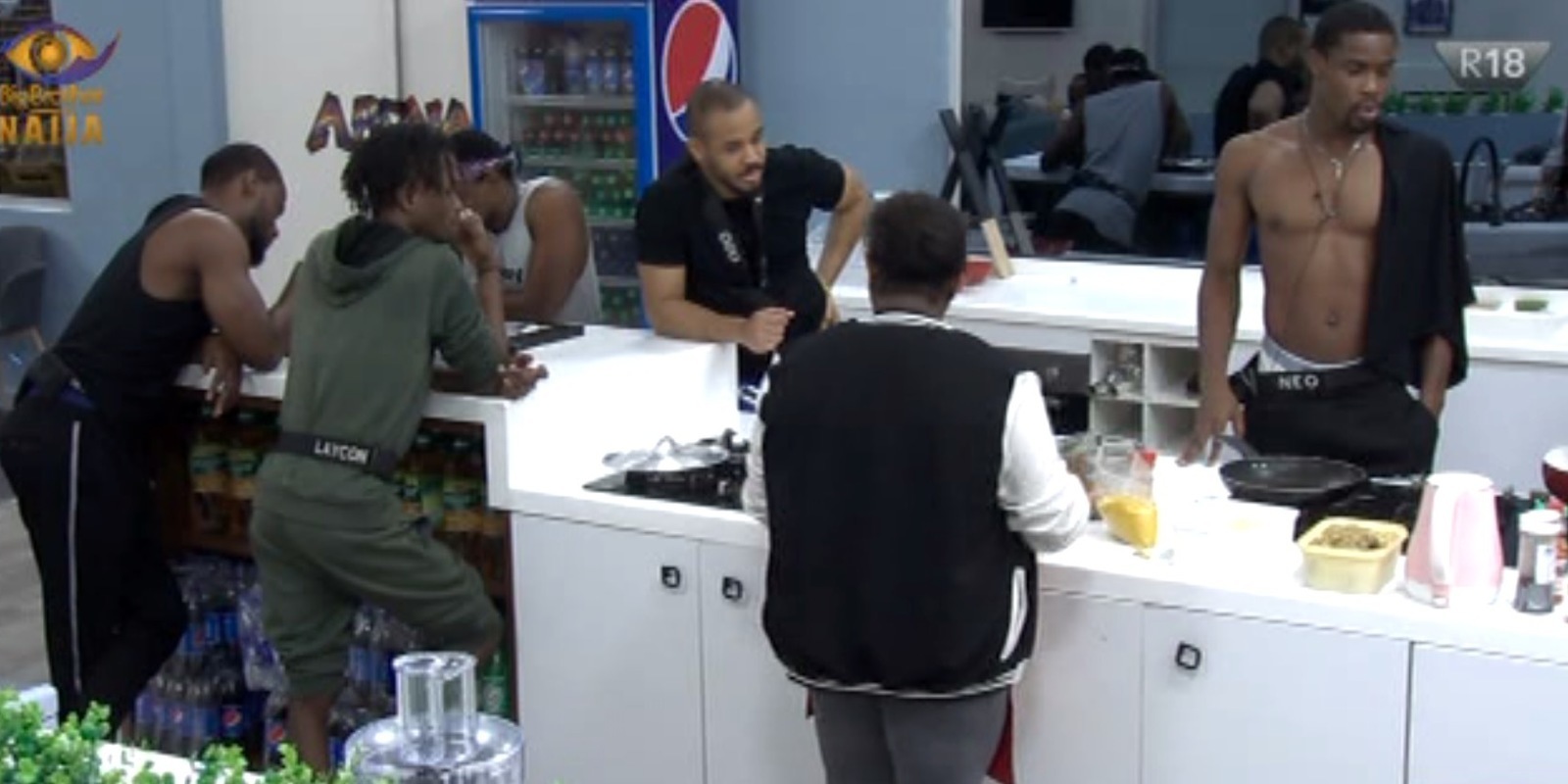 Put your money where your mouth is

Feeling confident about how easily he learns board games, Trikytee dared Prince that he could beat him at Scrabble if they played continuously for seven days and Prince responded that he should put his money where his mouth is. He urged Trikytee to place a million Naira bet if he was so certain of himself. It didn’t appear Trikytee was going to take that bet as he spent more time arguing about how good he was than yielding to Prince’s terms and conditions. 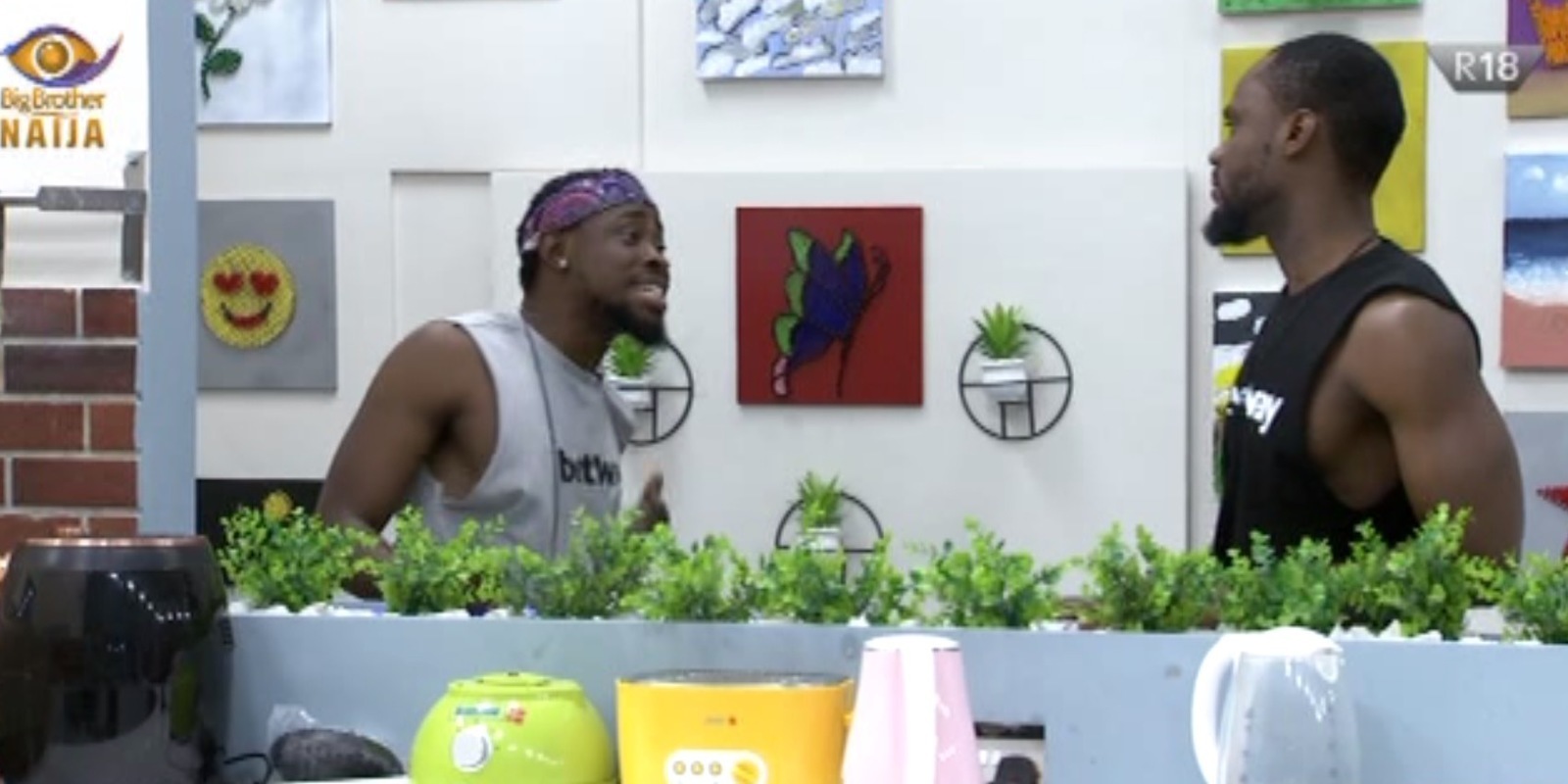 Maybe I should have just toned it down

Still caught up on Erica’s disqualification, Kiddwaya thought back to the Strikes he received and wondered if he should have just toned it down. Even though this was always in his nature, maybe he should have done things differently. Going forward, he believed it was time to take things a little more seriously. This possibly explains why he had been reading the rule book a lot more. He commented that the rules weren’t even that stringent to have been broken in the first place. Trikytee joined them shortly and the conversation soon moved to everyone who had gotten a Strike and Warnings in the House. 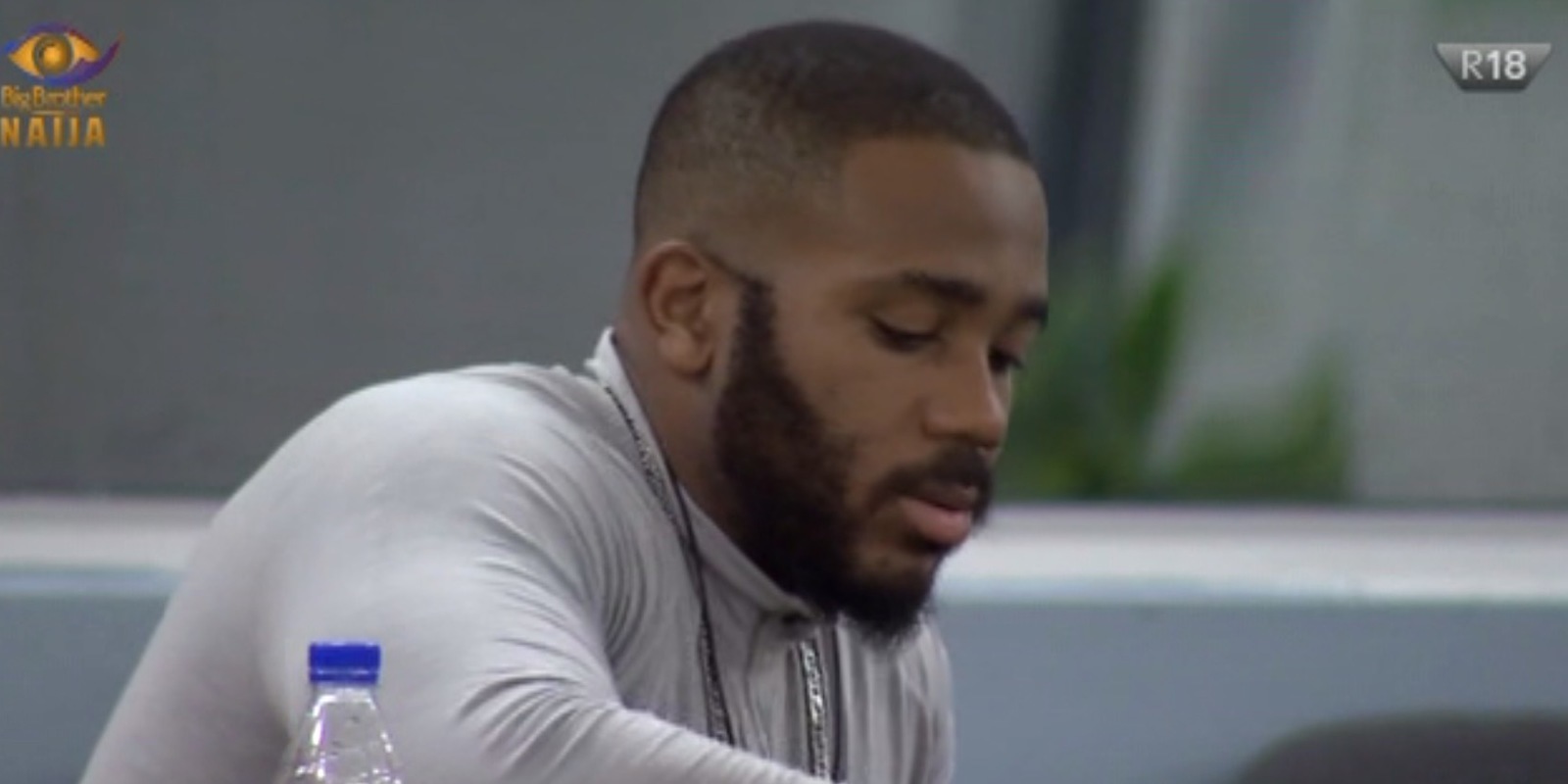 With just a few weeks in the House, it is understandable watching the Housemates reminisce how far they have come especially since it hasn’t been an easy journey. As they head into the final laps, we can’t wait to see how much further they will go and what strategy they will bring out from their bag of tricks to get them all the way.

You’ll Love This Family Photo of the Adenibuyans 😍