Neo took to the stage to entertain the rest of the BBNaija Housemates and they teased him in response.

With their Task completed, the Housemates turned up the good vibes as they waited patiently to bring down the House during the Saturday Night Party. Neo who was obviously in a good mood thanks to his recent winnings got more than he bargained for as he put up a fun performance.

To kill time and also in good humour, Neo put up a mock performance as he sang along to the songs playing in the background while mimicking an artist on stage. Vee and Laycon who sat and watched him perform gave their review of his performance. Let’s just say the reviews and the way Neo took it had everyone laughing. 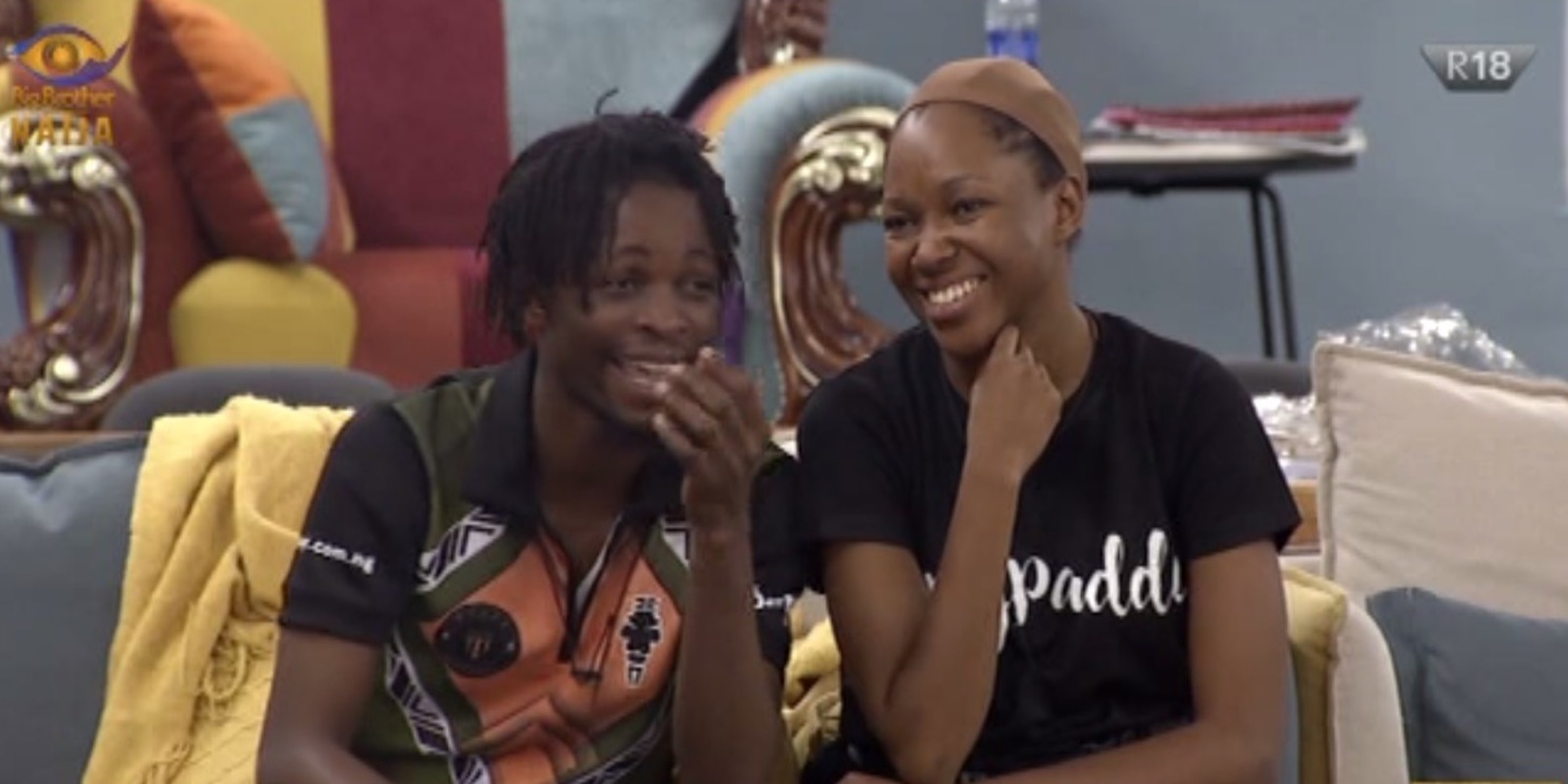 From broke D’banj to Abule Egba D’banj, Vee and Laycon shaded him with names depicting he was the watered-down version of the real star.

Neo did get his pound of flesh when he refused to give her any of his chocolates as he recounted all the names she called him during his performance. Vee also reminded him of all the times he called her names and teased her. 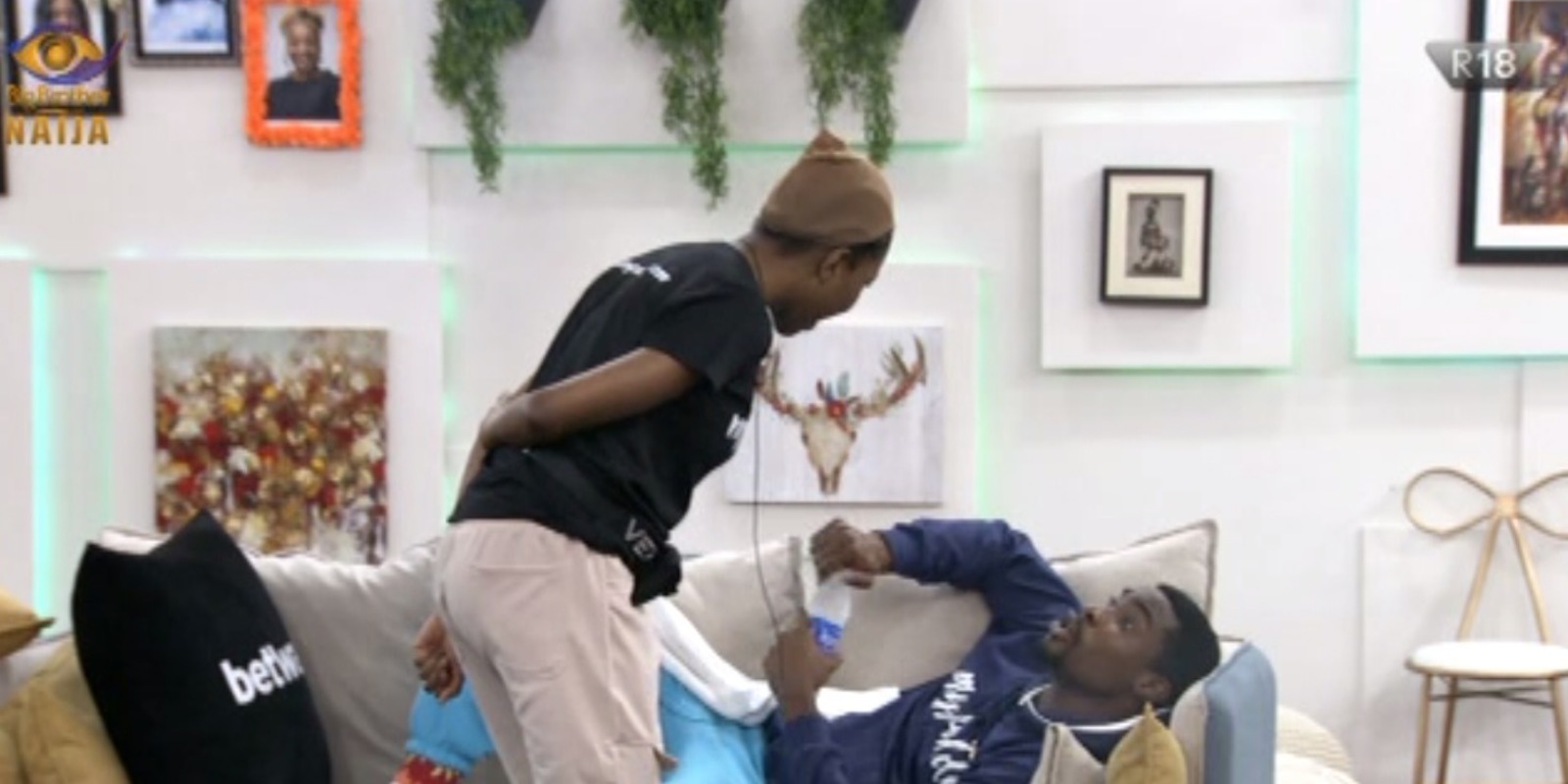 All in all, they were both fun to watch tease each other.

Life on the outside

As their time in the House comes close to an end, the Lockdown Geng talk about what they have planned when they get back outside. Trikytee already has his vision set on producing a television series and his music and all other things can wait. Neo will be focusing on business and the entertainment industry. Ozo has business on his mind too but he plans to fill a gap and not just venture into just any kind of business. 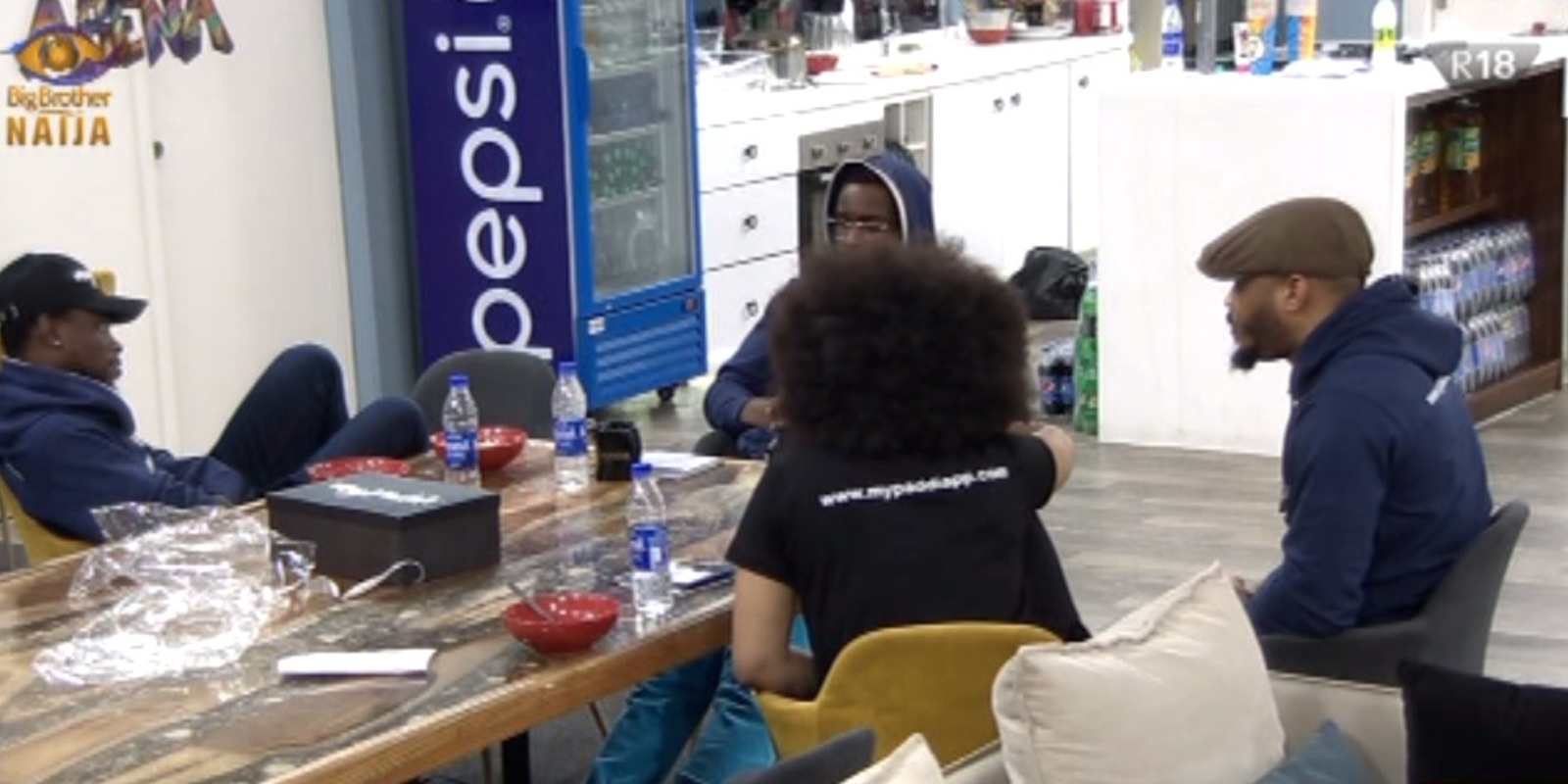 With Evictions tomorrow and just a week left in the House, the Housemates will finally have a chance to make all their big ideas a reality. We wish them all the best. We will be here rooting for them.

This afternoon, myPaddi was in the House getting the Housemates thinking about societal issues that many people can relate to Mental, sexual and reproductive health. These were central in the day’s Task as Housemates delved into how myPaddi interacts with users on a daily basis. 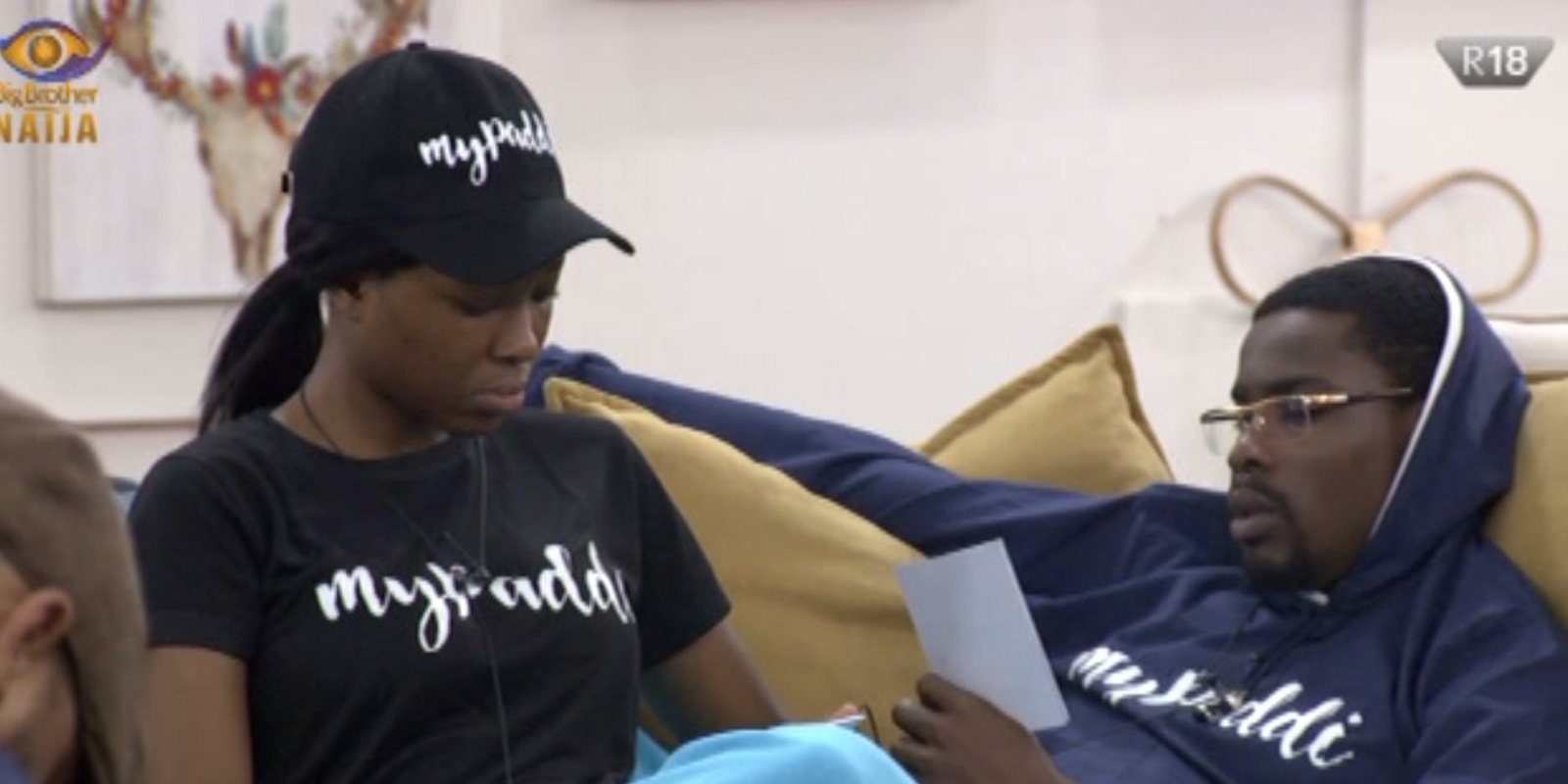 MyPaddi is a platform that provides young people with sexual and reproductive health information and products, ensuring their anonymity. Users are able to engage with medical doctors and counsellors at any time of the day and are also able to purchase products for discreet delivery to their door. Today’s Task was broken into two.

Today’s teams were:
MyPaddi Shop made up of Neo, Trikytee, Vee and Ozo

MyPaddi App made up of Dorathy, Nengi and Laycon 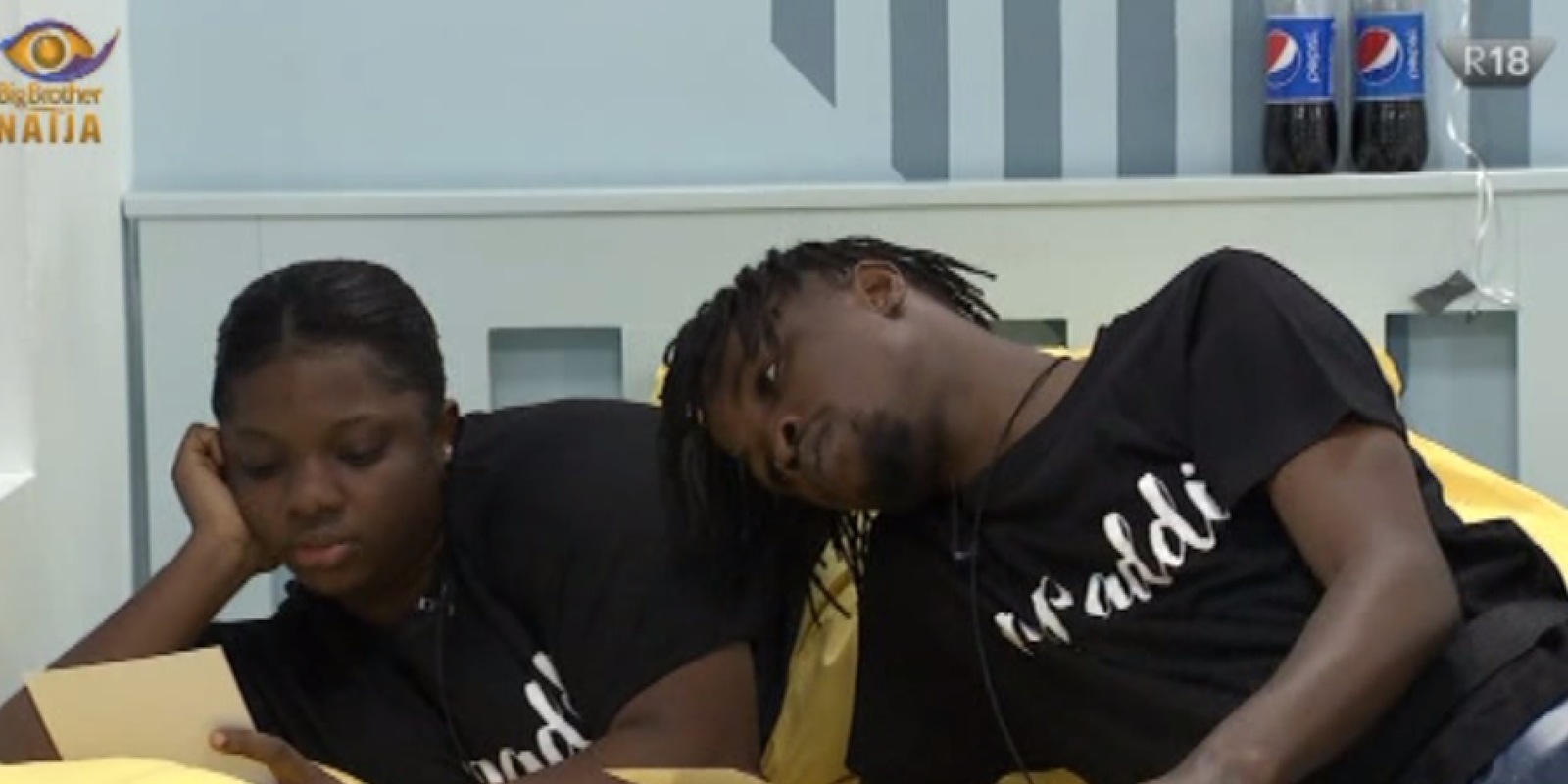 In their teams, the Housemates were to participate in a quiz after studying materials from myPaddi. Given two hours, the Housemates had to cram as much information as they could in order to win the round. The quiz was set up in the garden where they answered as many questions until the buzzer rang leading Team myPaddi Shop to Win by only 10 points.

As the winners of the round, Team myPaddi Shop moved on to round two, leaving Team myPaddi App to spectate in the garden. The team was dissolved and individually they had to complete a branded puzzle. After an hour of putting together puzzles, Neo finished first!

The Housemates seem to have learnt a lot through the quiz today for sure, did you?