Divided into two teams, the BBNaija Housemates battled each other to win the WAW Task.

For the first round of the Task, the Housemates were asked to take a trip down memory lane to the times spent in Biggie’s House and recall some of the fun moments had with WAW products. Team Colourful WAW emerged winners in this round with 45 points while Team Classic got only 30 points. 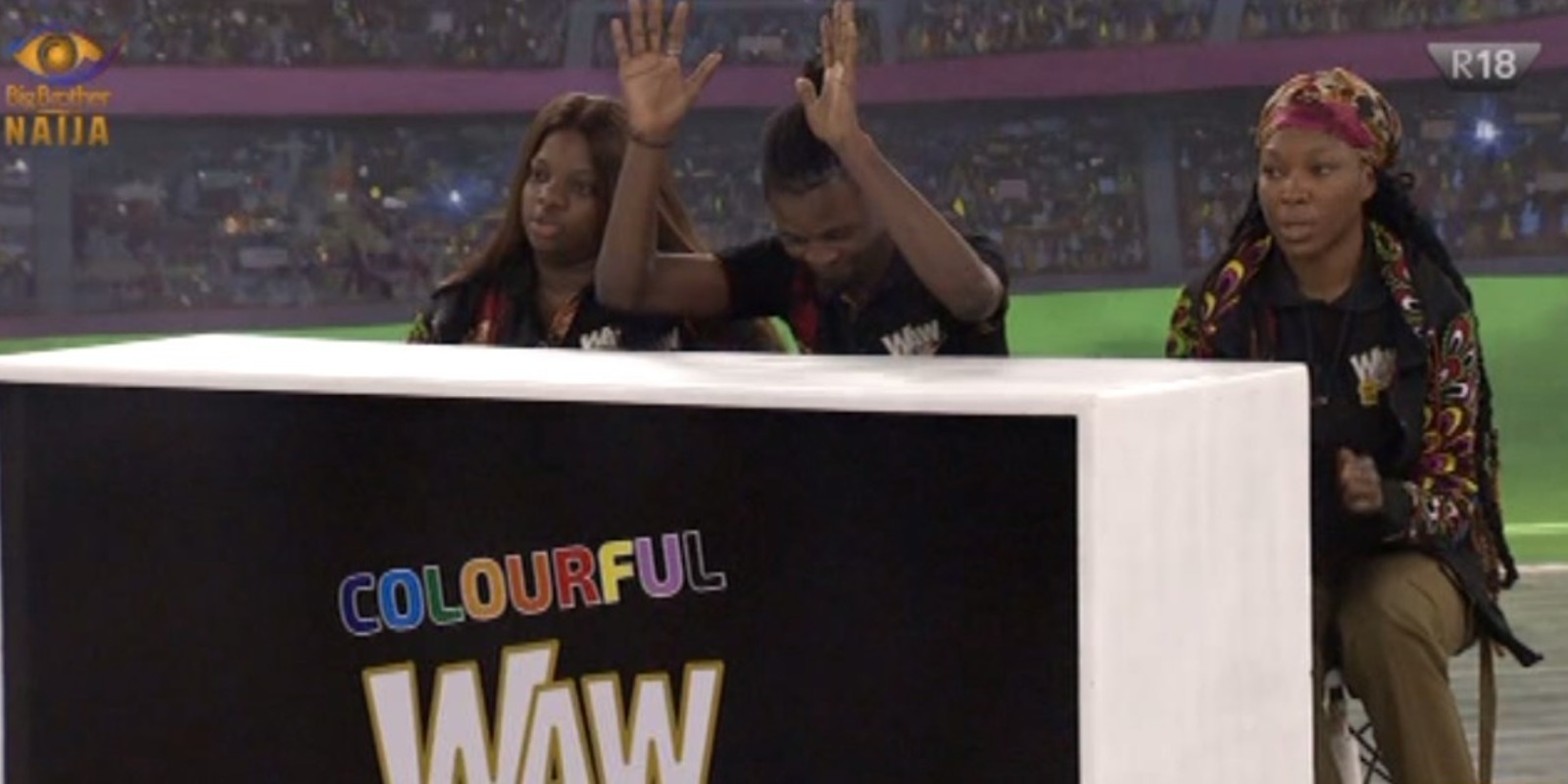 Clearly the money rain in the House isn’t ending anytime soon as the members of Team Colourful WAW got to smile to share one million Naira thanks to WAW Detergent. Not only that, but they also get a year’s supply of Henkel homecare products.

No matter the outcome this Sunday, all the Housemates are already winners since no one has been left out of the daily bounty they get to win everyday.

Courtesy of WAW Nigeria, the Lockdown Housemates were challenged to share their WAW moments in the BB Naija House.

The activities that formed their Tasks for today were divided into two parts, “My Waw Moments” and “The Waw Quiz Game”. To carry out today’s activities, the House was first required to split into two teams. A box with team names ‘Waw Classic’ and ‘Waw Colourful’ was provided for the Housemates to determine their team members, by taking turns in picking one card from the box. 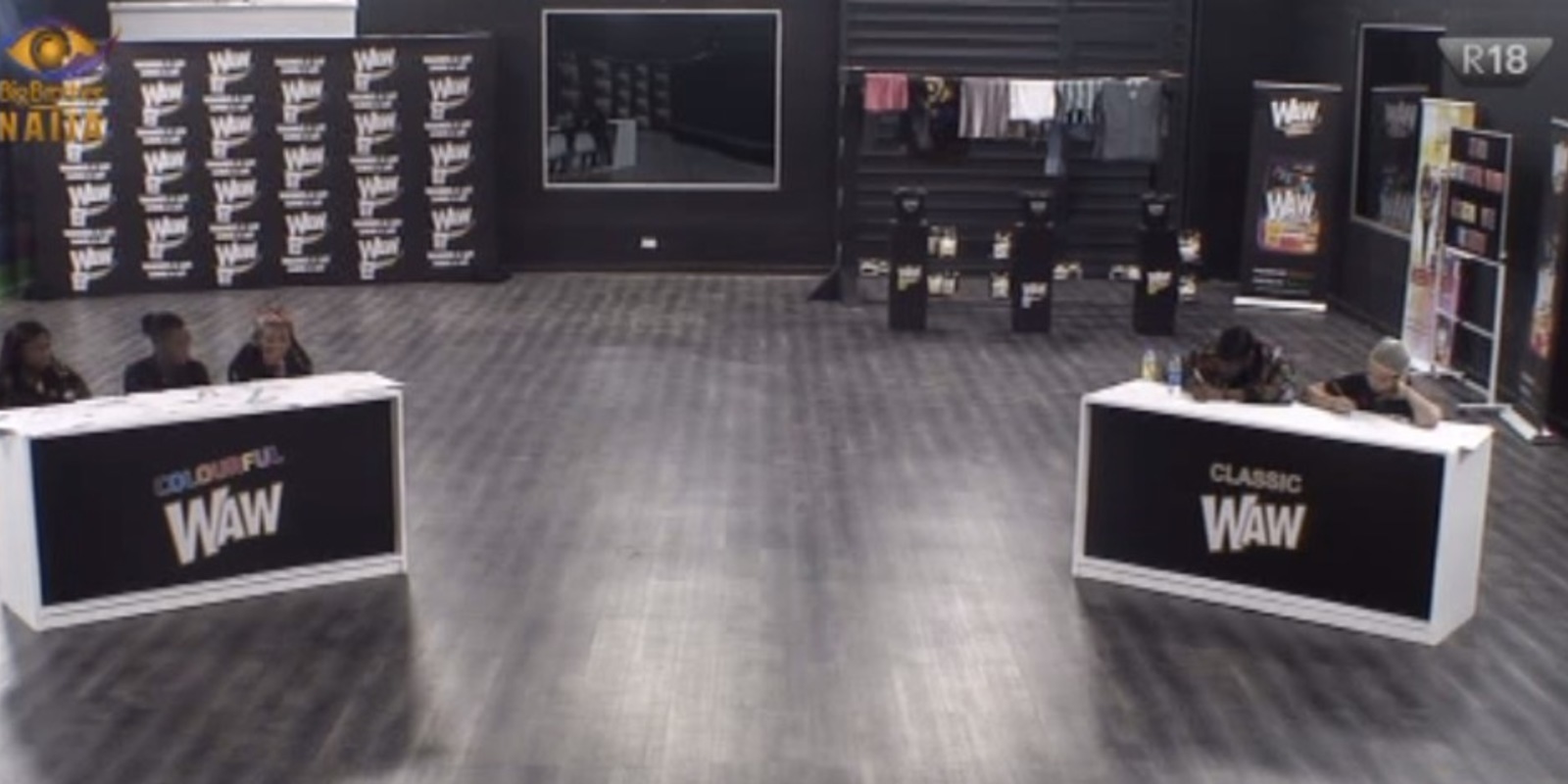 Their first task for today was tagged My Waw Moments. For this Task, the Housemates in their respective teams were required to recall their experiences with the WAW product in Big Brother’s House and interpret these experiences through art. Painting materials were provided for their creative use. On the other hand, the Housemates were also asked to adopt any other form of art including drama, music or even spoken word as their preferred showcase. 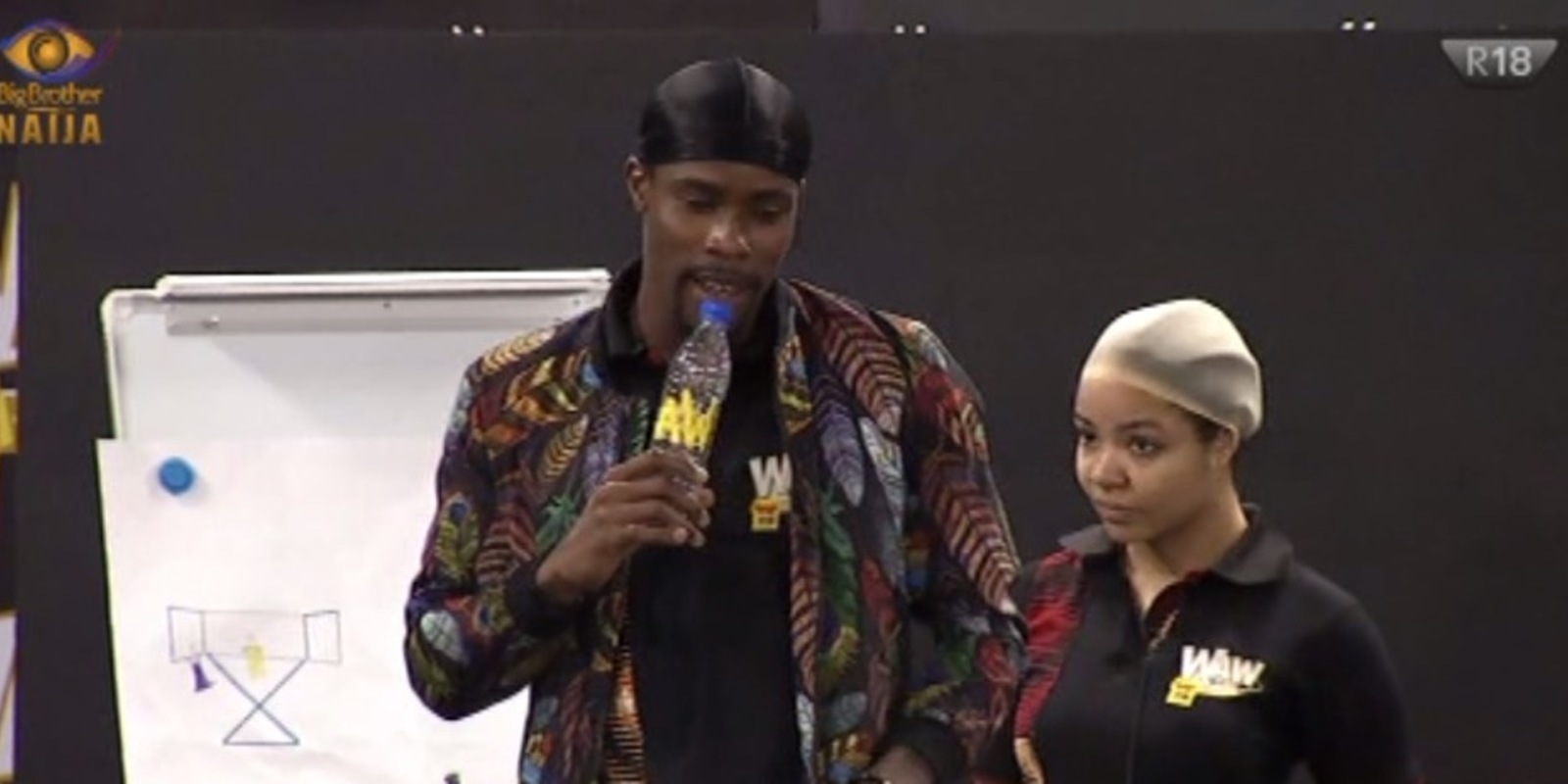 For the WAW Moments Task, they were only required to wear the Ankara merchandise provided for them. The duration for each team’s presentation was 15 minutes and starting with Team WAW Classic, the ball was set rolling.

Both teams were simply required to take a trip down memory lane to the times they have spent in Big Brother’s House and recall some of the fun and fond experiences they had with the Waw products in the Lockdown House. We found some stories interesting, like Nengi telling us about her WAW bonding moments with Ozo and Dorathy telling us a cute story on how Erica and Wathoni always helped her with laundry. 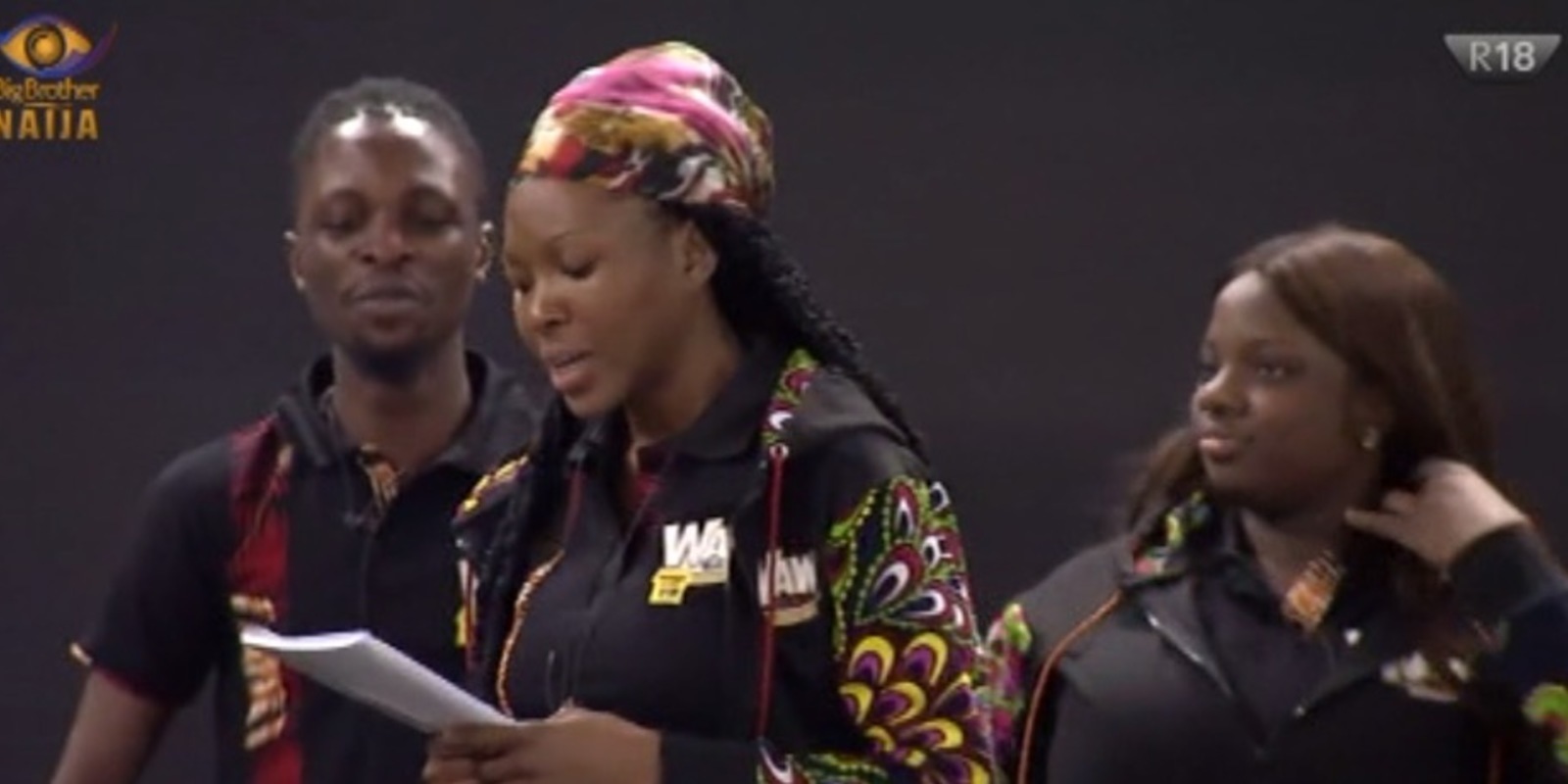 The presentations will be judged by the following criteria: Creativity; Individuality; Brand Integration; Teamwork and Clarity of Message.

The crush on the outside

Nengi and Laycon talk about their crush outside the House. While one is shy, the other is smitten.

Instead of their usual workout routine, the Lockdown final five had interesting conversations on various topics that relate to the outside world.