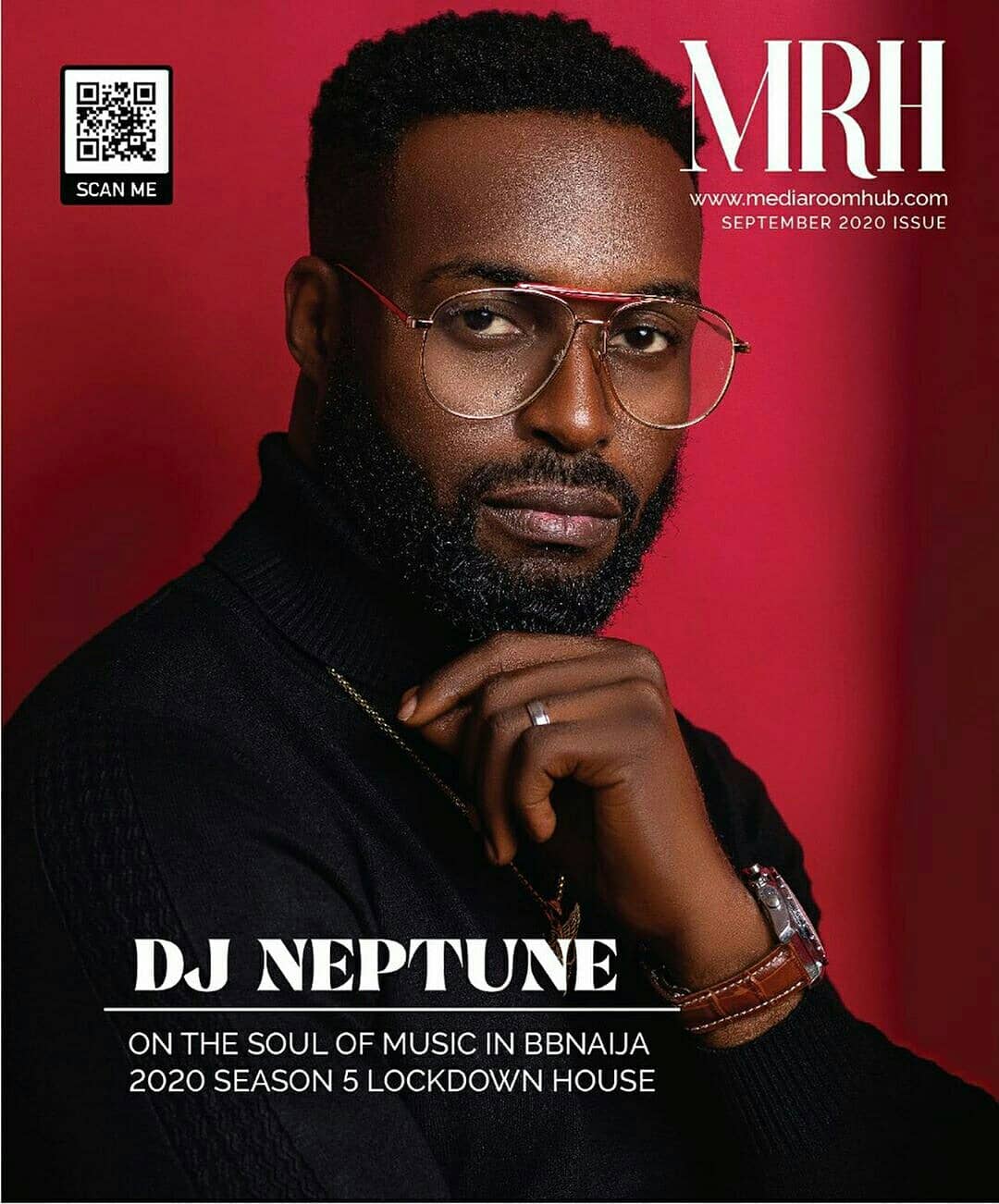 One of Nigeria’s most talented Disc Jockeys, Patrick Imohiosen, popularly known as DJ Neptune, covers the September Issue for the Media Room Hub magazine. As fans of BBNaija will know, he’s the resident DJ of the reality show in Africa, #BBNaija Lockdown edition.

Since the inception of his career in the competitive industry, the father of one who hails from Edo State has been unstoppable. He’s featured the likes Olamide, Burna Boy, Davido and Kizz Daniel amongst other top music acts in his album. 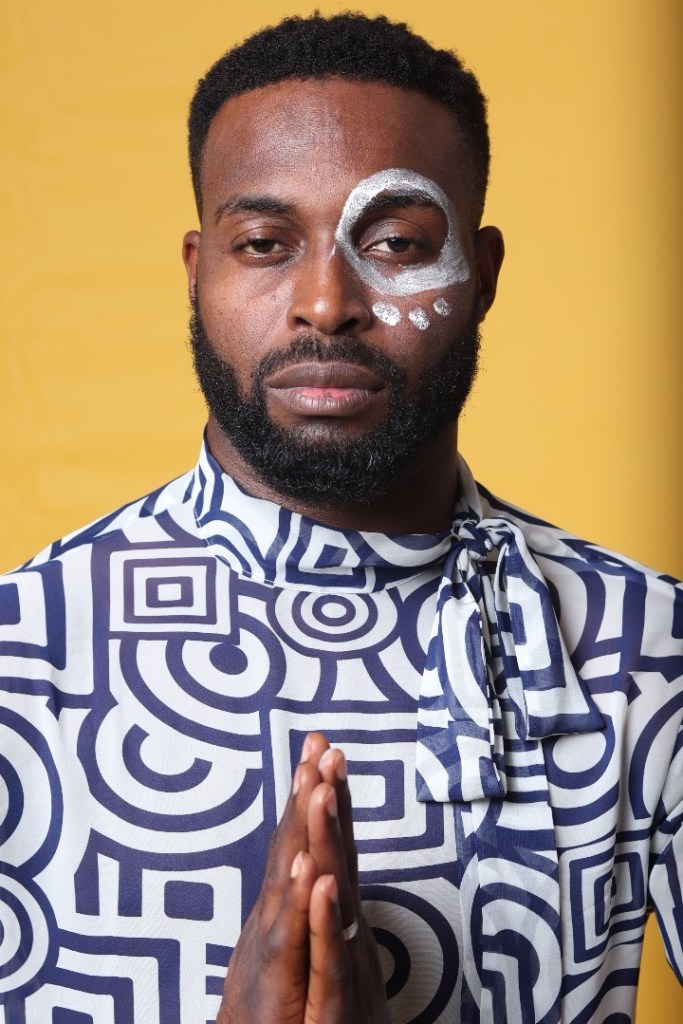 DJ Neptune’s love for fashion is one you can’t give blindsight to, thus we focused on one of his all-time go-to fashion item, white trainers during our shoot.

In this no-holds-barred interview, he opened up on thriving in such a head-tight music industry, his hit single “Nobody” ft Mr Eazi and Joeboy, numerous cases of sexual harassment, how his journey into Disc Jockeying started and loads more.

Not really, but I had it at the back of my mind to be an entertainer because I loved everything that had to do with entertainment. I remember while growing up, I used to play the drum in church and all basically I was a lover of music. I listened to all kinds of music and always listening to a lot of radio shows and I think its destiny that has brought me to where I am today. 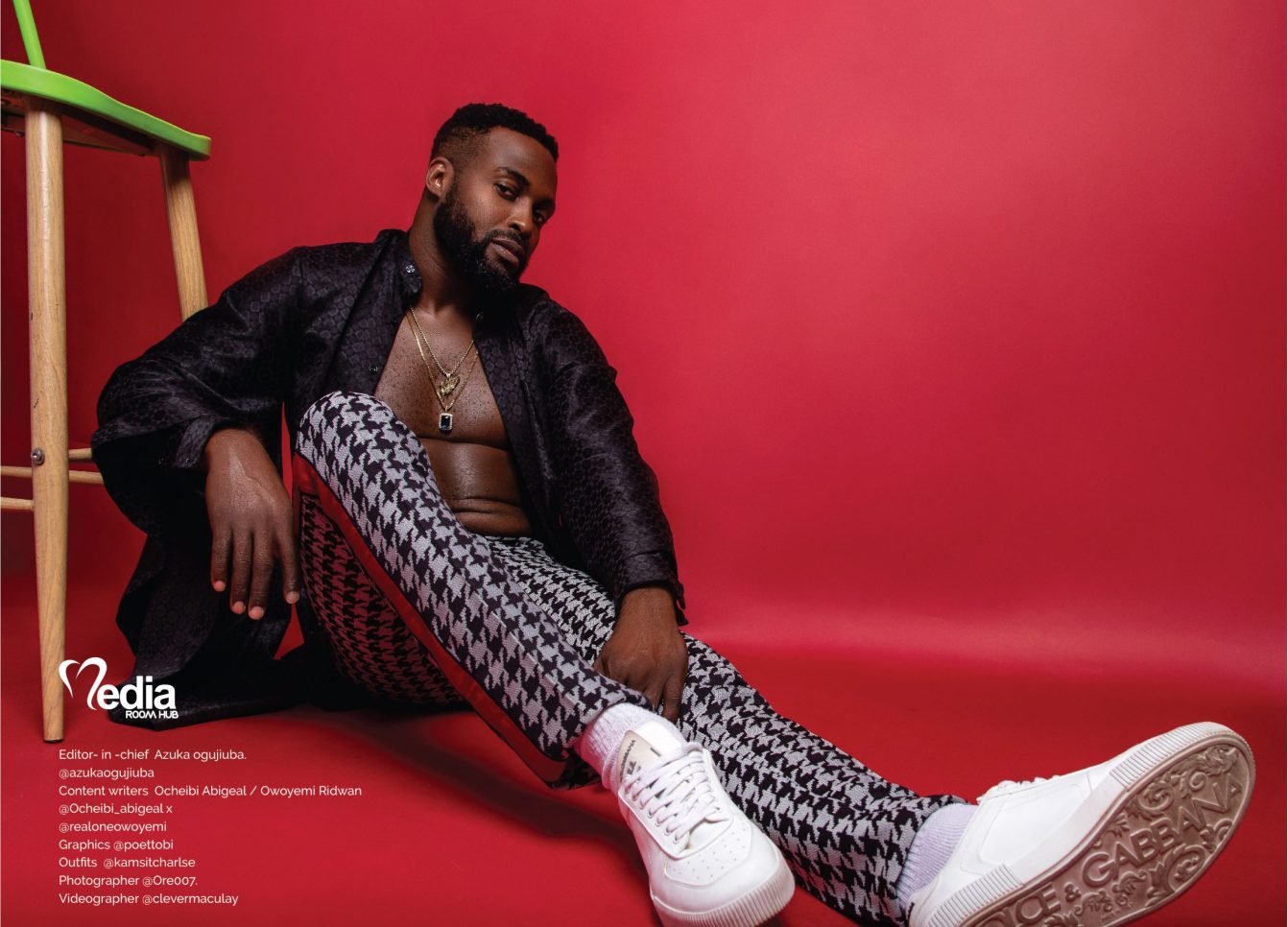 Did he always want to be a singer?

I actually wanted to be a singer, but my dad wasn’t in support of that. I remember then I used to have a relative that visited us every Sunday who was a good singer with a fantastic voice. And he was putting me through voice training and all, but my dad was like- no it won’t work. Along the line, he passed away and as the only son, I had to pursue my dream.

On opting to be a DJ

Like I said earlier, I attended a party and that was my first time seeing a DJ mix and everything they did that day felt and looked like magic. His hands were on deck, there was a mixer and then the songs kept repeating itself. I was just there watching and in shock. On getting home, I asked myself if I actually wanted to be a singer or a DJ. And I felt DJ was it for me and I had to go with it. 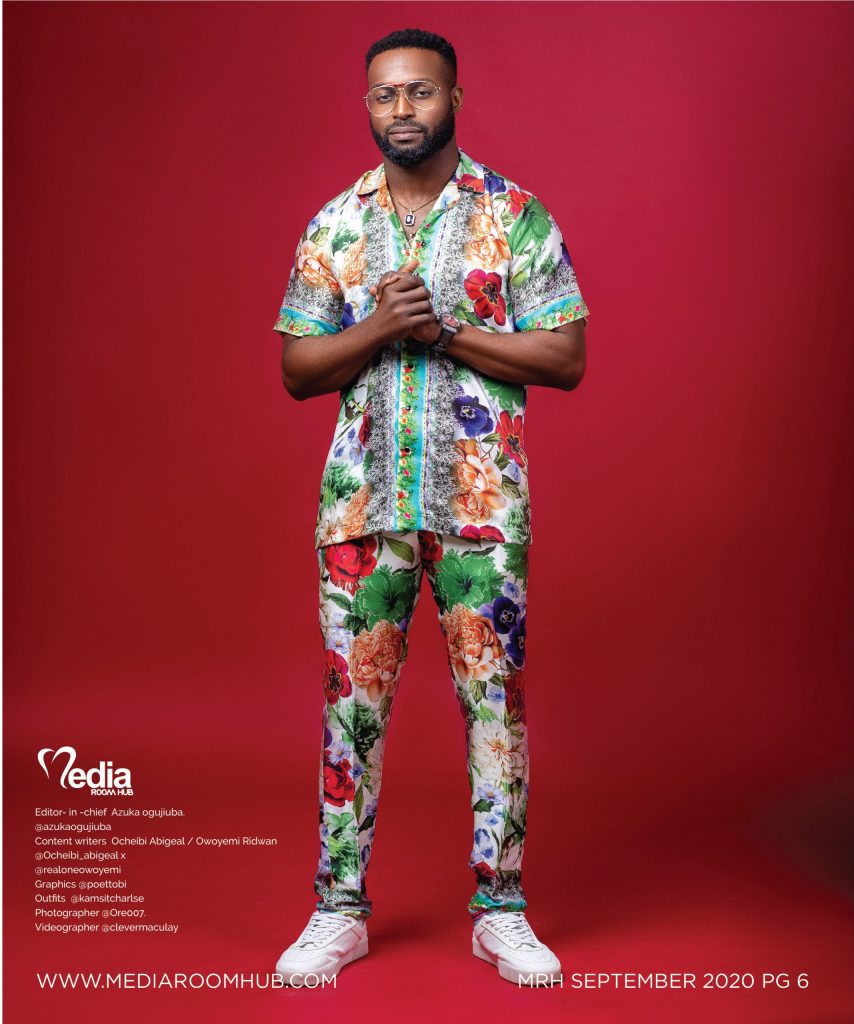 On his journey into Disc Jockeying

It started immediately I had an encounter with the DJ I meet on the wheels that night at the party. So, I started listening to radio shows and hearing DJs play and trying to get familiar with songs and how the job was being done. Luckily for me, I met DJ Douglas who is now based in the UK.

I understudied him and used to go to his studio back then just to watch him and would always follow him to parties, carrying equipment and all. Gradually, he gave me an audience and put me through the art. From there I got on radio and had that cheap breakthrough where everyone started getting familiar with me. Then moving forward, I got a deal with storms record then owned by Obi Asika and we started building the foundation. 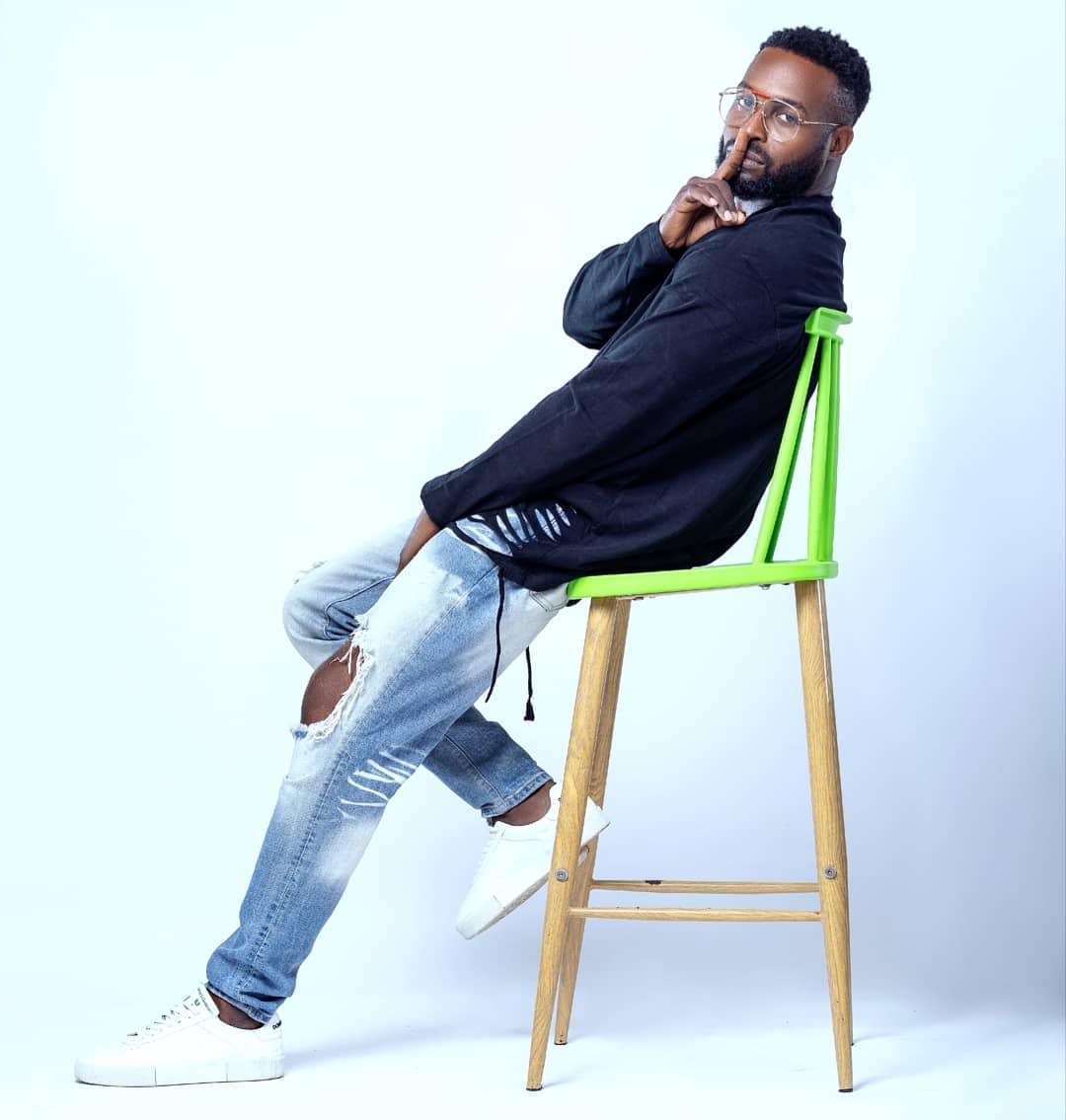 On coining the name DJ Neptune

I get this question all the time. A few years into my career, I didn’t have a stage name- not because I couldn’t get a name, but I wanted something that would stand out. I tried to mess around with my name Patrick. I tried DJ P. I tried DJ Master P, but it wasn’t sounding so catchy. So, I just took my time while that was happening I was already getting booked for events and people were getting familiar and there were these particularly guys that came into an event I was playing at and kept on saying that this party is going to be a blast.

And they said this Neptune is going to do what he knows best and all that. I realized that there was something people were already knowing about, I went back home, did my homework and made sure there was no DJ in the world named Neptune. Then I decided to stick to the name, DJ Neptune. 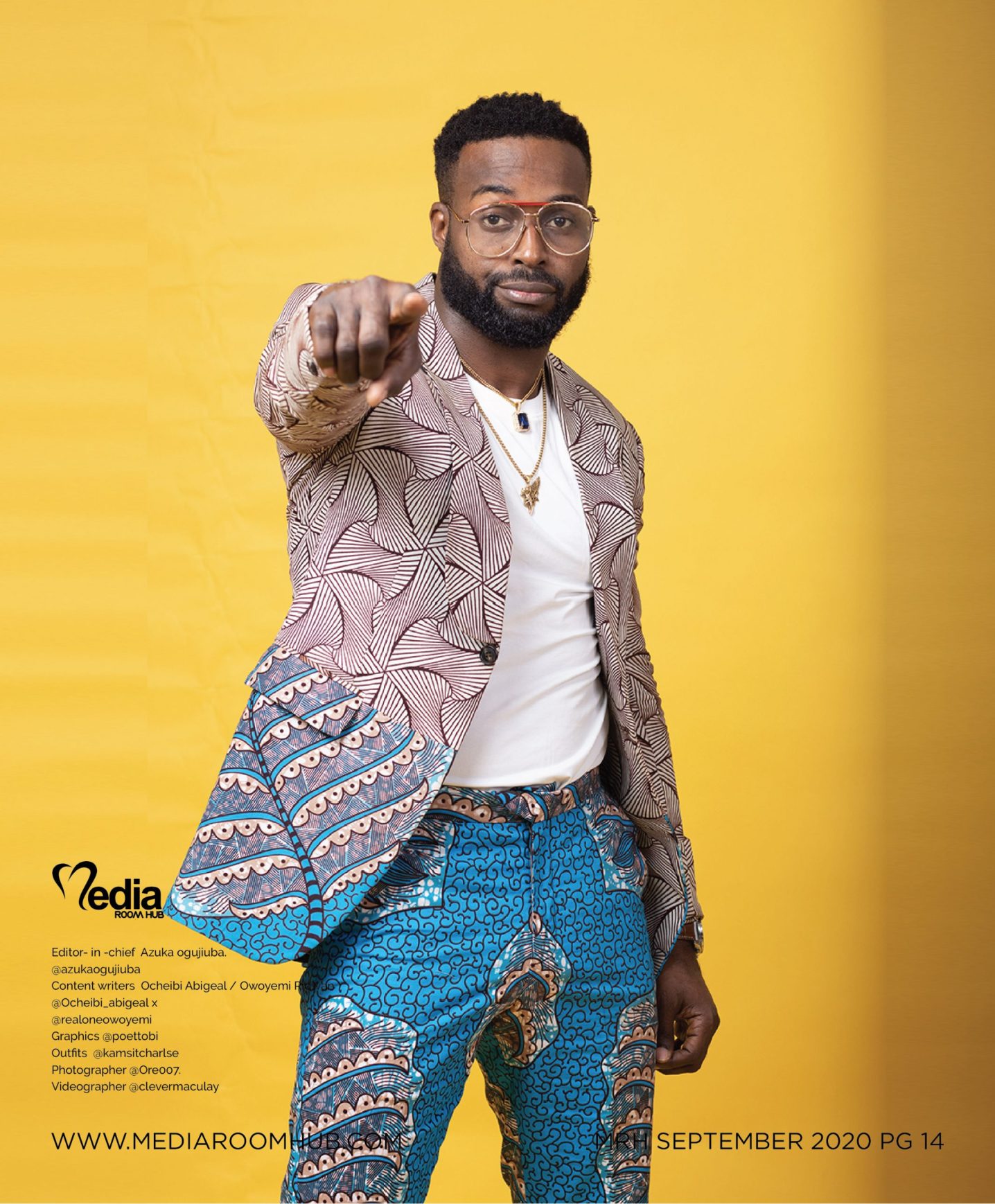 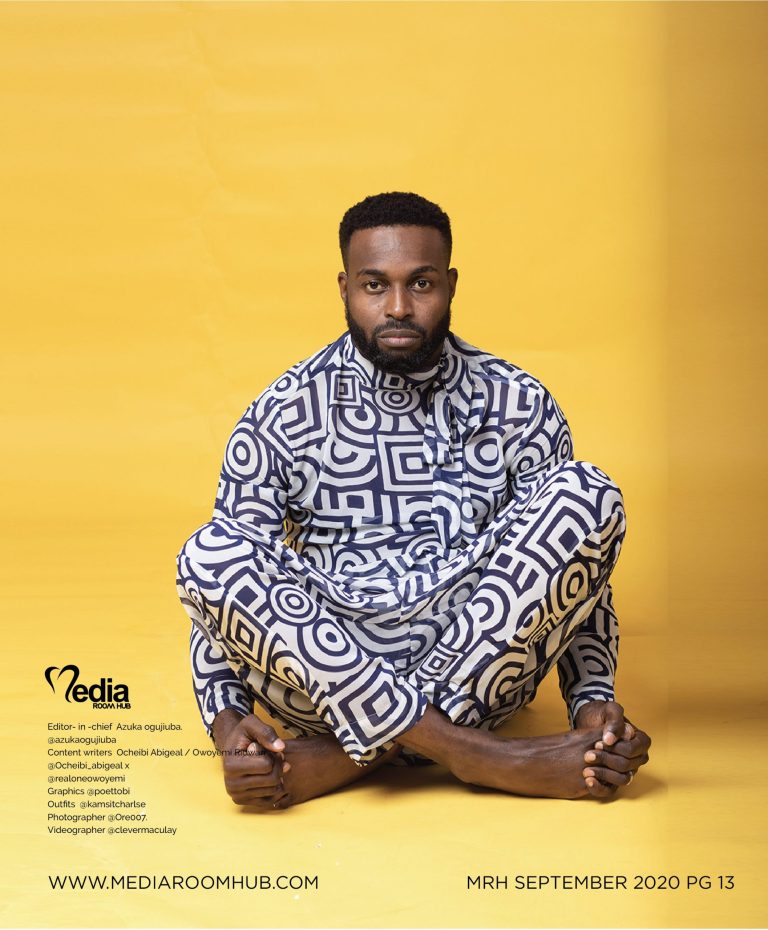 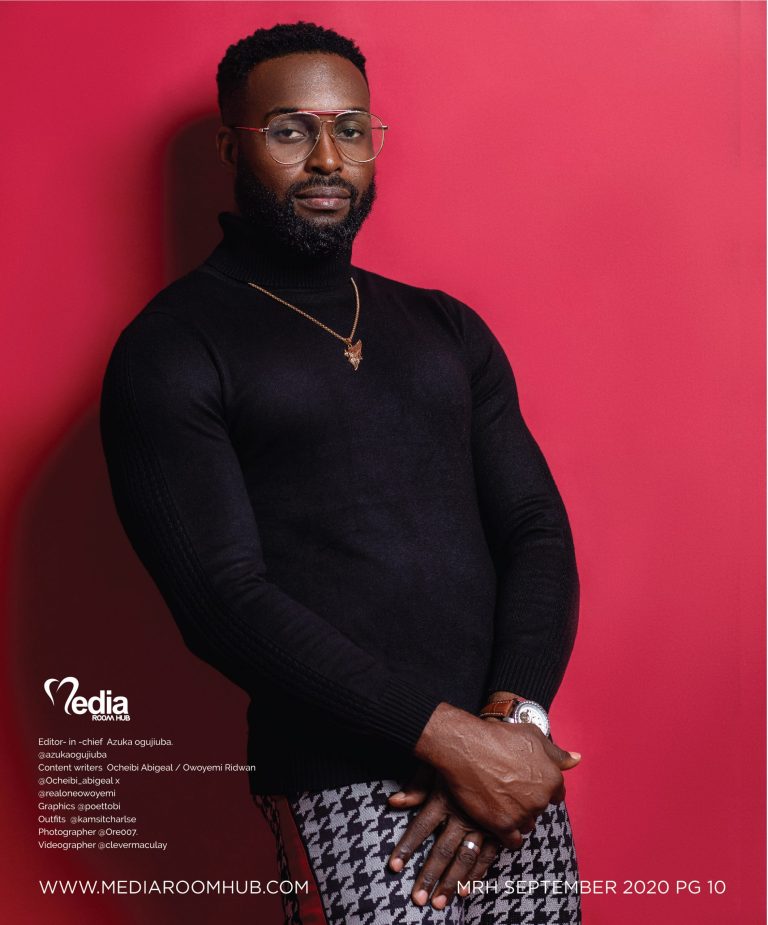