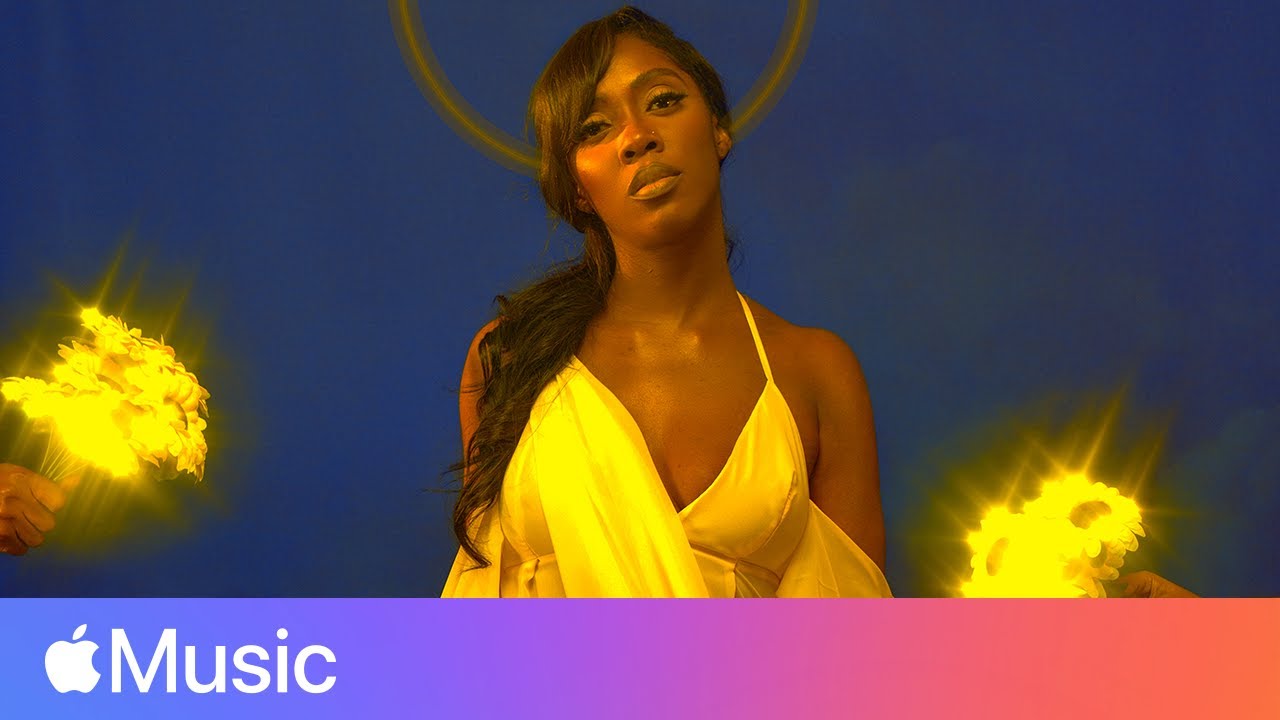 Tiwa Savage joined Nadeska in a chat about her “Celia” album, on the new instalment of R&B Now.

The Afrobeats singer talked more about her mother, whom she named the album after, saying that it’s to celebrate women of color.

Tiwa then talked about the artists who inspired her love for R&B, including Brandy, Jade, SWV and Tevin Campbell.

New EP: Endless – The Most Underrated