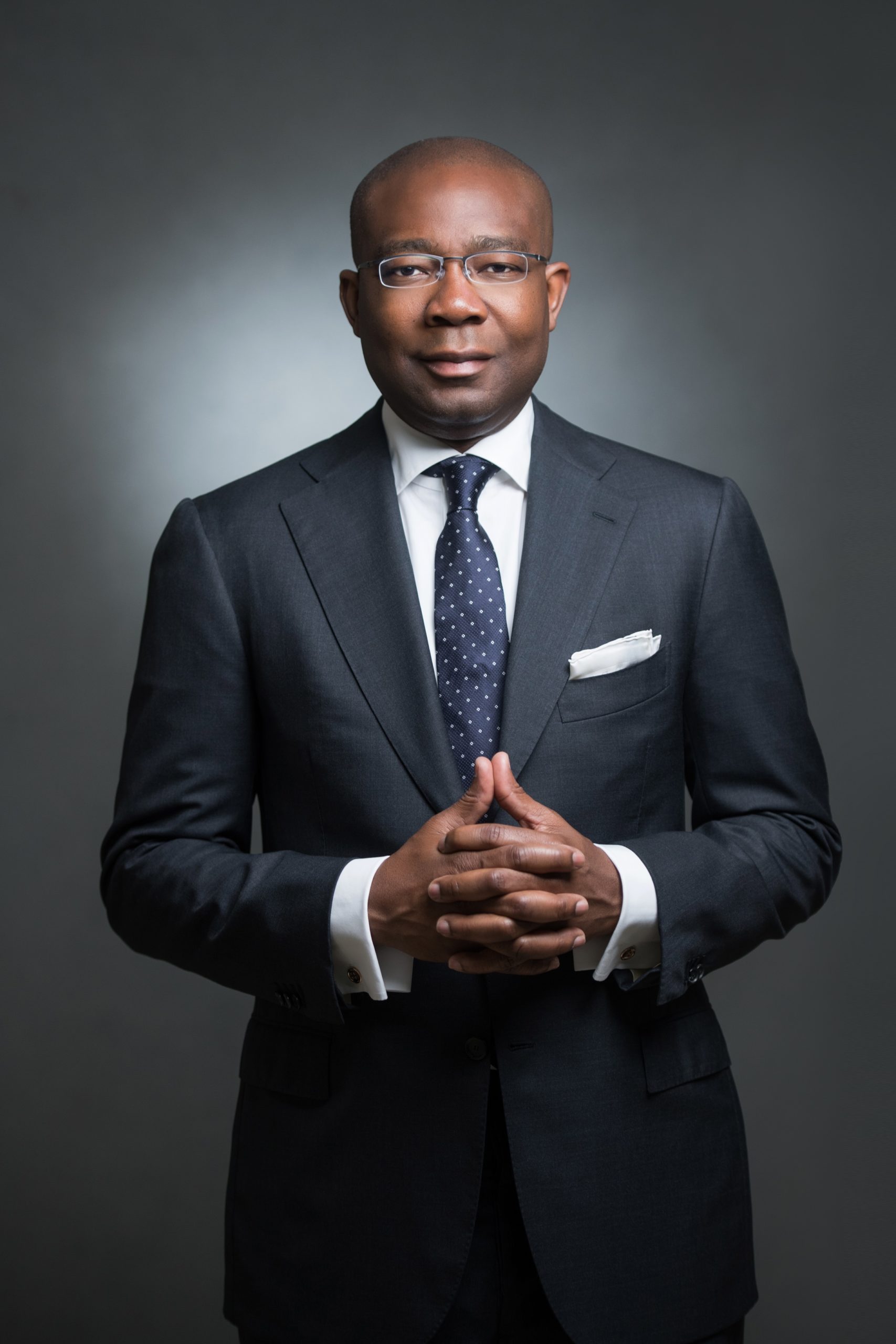 Aigboje Aig-Imoukhuede, a Nigerian, Banker, Investor, and Philanthropist on September 30, 2020, appealed to business leaders, investors, and heads of government on the urgency to collectively fight for the preservation of biodiversity of the planet at the 75th Session of the UN General Assembly. The summit, a high-level virtual Summit organized by H.E. Volkan Bozkir to support the first United Nations Summit on Biodiversity at the level of heads of state and government was themed “urgent action on biodiversity for sustainable development.“

Speaking as the sole African non-state actor at the Summit, Aigboje made a case for sustainable business practices and public-private partnerships to support biodiversity. He stated that the loss of biodiversity is not only an environmental issue but also a developmental, economic, health, security, and moral one.

The United Nations revealed that biodiversity is declining globally at rates unprecedented in human history, with growing impacts on people and our planet and Africa is no exception. Bringing this home to Africa, Aigboje noted that “Africa is immensely rich in biodiversity and yet by the end of this century, Africa could lose up to 30 percent of its entire animal and plant species as a result of excessive exploitation, unsustainable industrialization, deforestation, pollution, and many harmful human activities.”

In 2012, Aig-Imoukhuede led Nigerian banks and the Central Bank in the adoption of the Nigerian Sustainable Banking Principles. He also made a business case for private sector activism, stating that: “biodiversity provides annual benefits valued at approximately $120 trillion– more than the entire world economy. In contrast, the global financing needs for achieving the Convention on Biological Diversity is less than 1% of its annual economic benefits.’

It is the moral duty of every leader in the world who enjoys the privilege of responsibility to join the fight to save our planet. “Governments have a key role in enacting policies and programs to protect and restore the Earth’s ecosystems, including establishing incentives to encourage sustainable business practices as well as sustainable investments,” Aigboje said. “However, the fight to save our biodiversity conservation should not be left to government alone, it requires multi-faceted global efforts and collaborations by all stakeholders including the private sector, especially corporate leaders and executives,” he added.

There is an increased urgency to demonstrate leadership and commitment to improving our relationship with nature. “The appearance of COVID-19 has shown that when we destroy biodiversity, we destroy the system that supports human life. If we continue at our current rate, the loss of biodiversity will undermine progress towards achieving 80% of the Sustainable Development Goals.”

The Summit is critical to galvanizing urgent action to protect biodiversity and to build political momentum and raise ambitions for the development of the post-2020 Global Biodiversity Framework, to be adopted in 2021. “The time to act is now,” he concluded, “delays and inaction may prove too costly for you and me”.

Here’s How the Revolution Now October 1st Protest Went Down