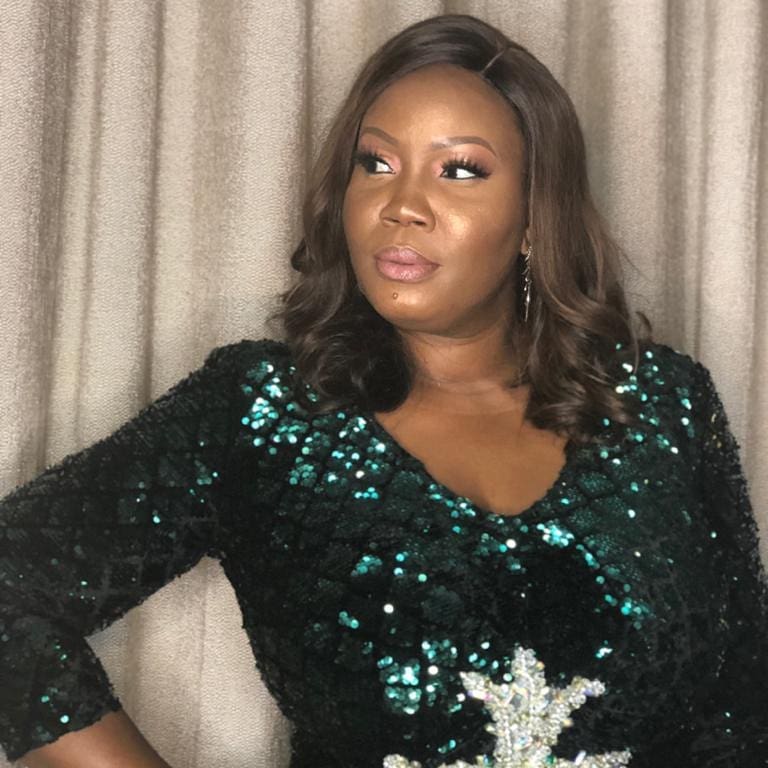 When you see Bisola Aiyeola or Bimbo Ademoye in a movie, you know you’re in for a good laugh.

Nollywood writer, actress and director Biodun Stephen has shared some behind the scene photos from a movie she’s currently working on and we can’t wait to find out more!

She promises that “something smooth and juicy with enough hoil is cooking. A movie you will love bicos e sweet die.” 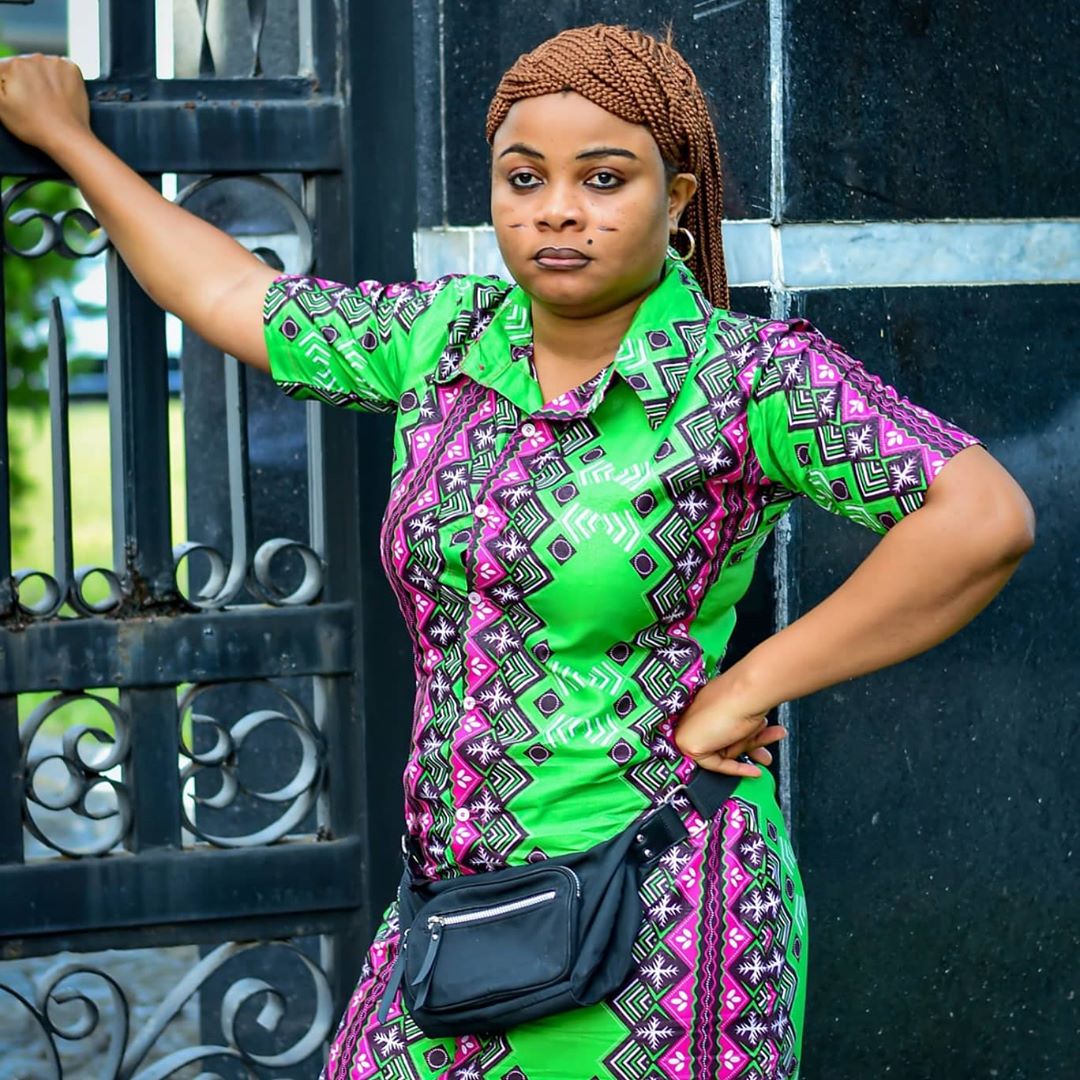 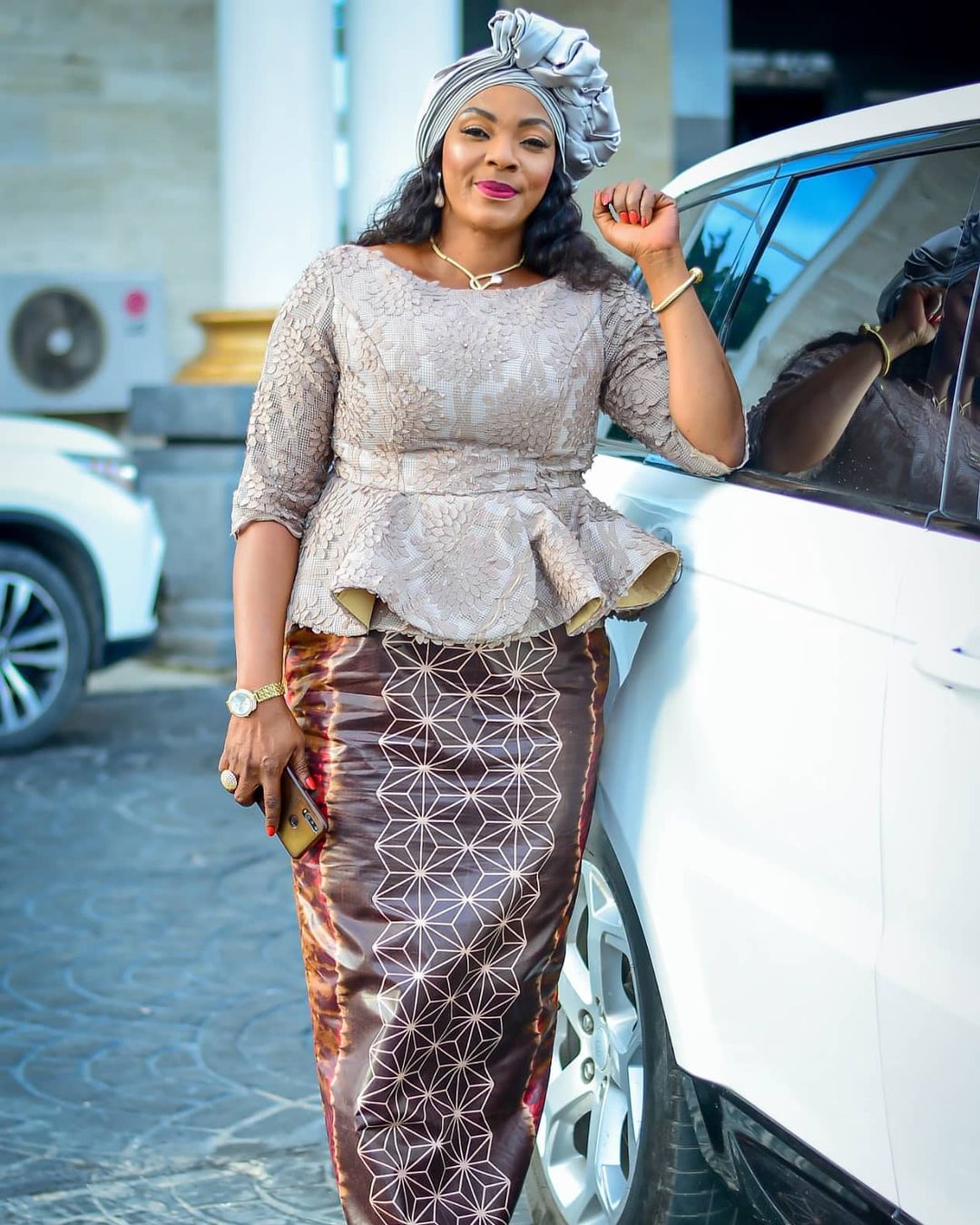 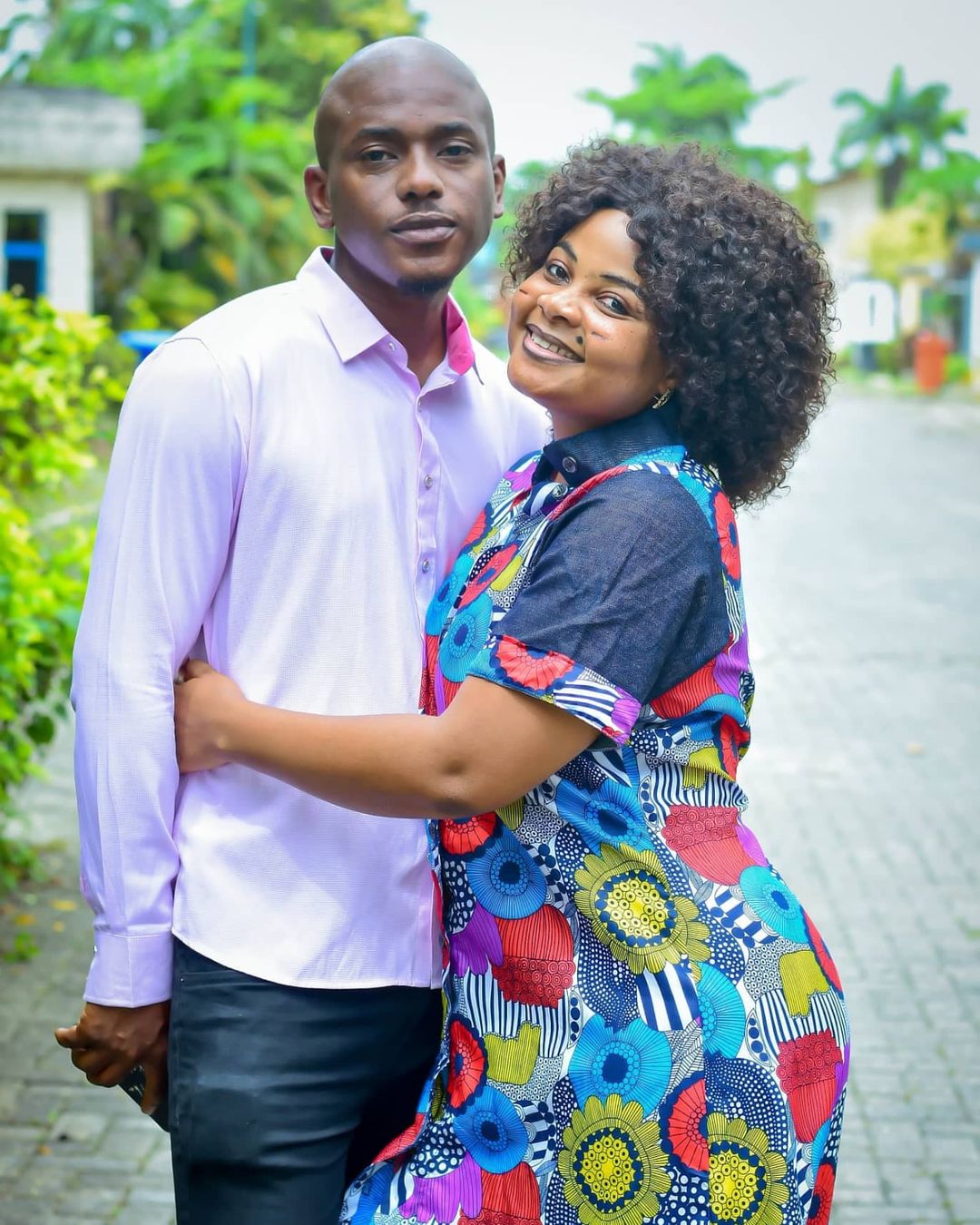 There’s more, Bimbo shared this hilarious video which shows that Mc Lively is on the cast list as well. She also revealed that Adedimeji Lateef, comedian Julian ‘Funnybone‘ Stanley and Bolanle Ninalowo are also among the cast in her caption which read:

you’ve seen lizzy in all shades of wrong , aj I’m looking for bank, lolypop69 I’m back up wife . Meet todowede the Egun bread seller, I’m breaded life ( working title ) . Thought to bring some humor your way this morning . But I have a valid question, ARE YOU READY? .
As you can see @mc_lively is NOT ok. 🤣🤣🤣.
This one has a whole lot of your faves . From @_timini mr steal your girl. To @iambisola sister sholly louboutini . To @adedimejilateef my baby boy to @iamnino_b makayanyaa to @tinamba1 mama ,to @funnyboneofficial and a host of other amazing actors. Written , produced and directed by the best of the best @biodunstephen . #todowedeiscoming

We can’t wait to see what Biodun stephen is cooking. But first, enjoy the video😂