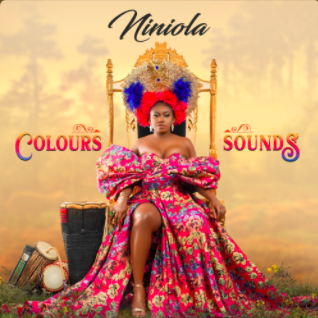 Listen to the full album:

Watch the music video for “Look Like Me” below: