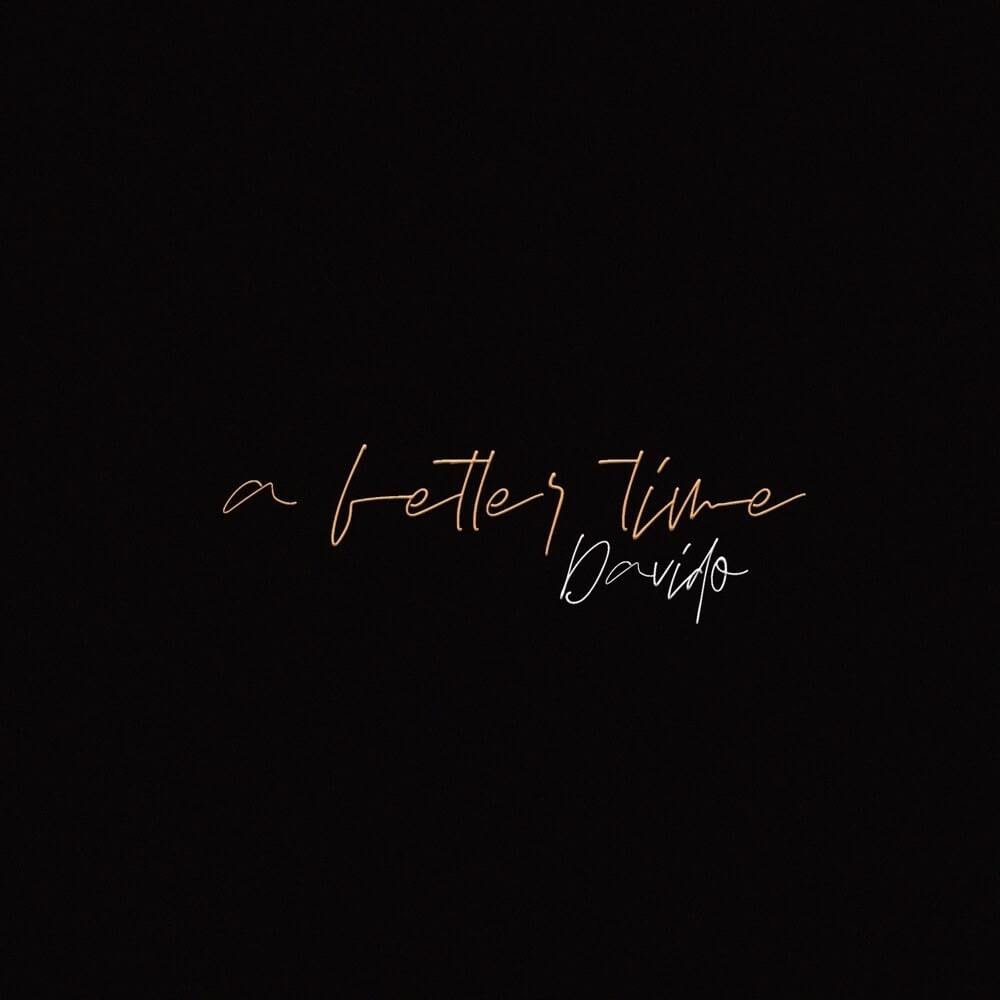 Y’all, the D-Day is almost here!

The afrobeat singer promised that the album will be living up to its name as it is indeed a completely better package. Speaking to Rollingstone, he said;

My sophomore album was called A Good Time, so, obviously, A Better Time, it’s a better album. I took my time. Better visuals, better production, everything as a whole package.

After the release of hit-track “FEM“, his Lil Baby assisted “So Crazy” and “Holy Ground” collaboration with Nicki Minaj, we can tell that we’re in for a treat. The album will also feature A-list American artistes like Chris Brown, Young Thug, Nas; phenomenal East African band, Sauti Sol, plus appearances from CKay, Mayorkun, Mugeez, Sho Madjozi, and Bella Shmurda. 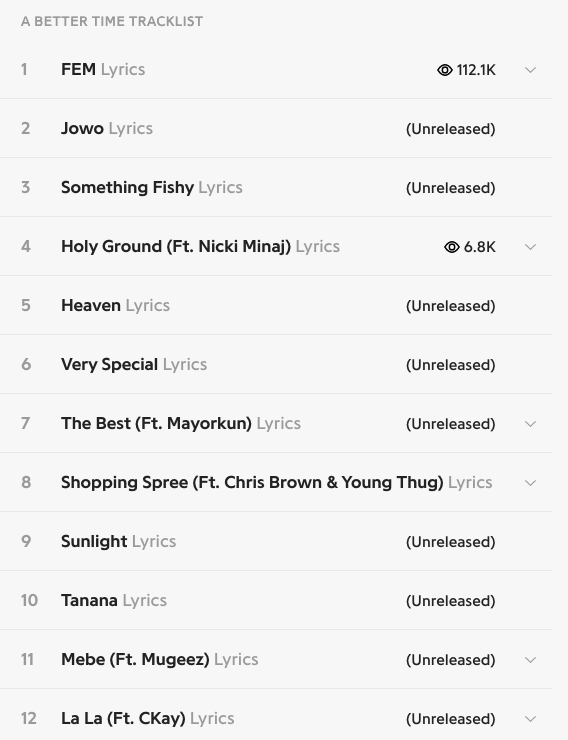 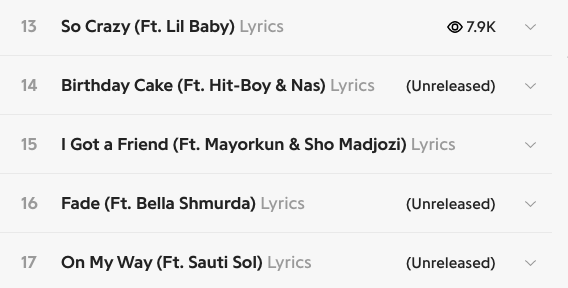