As part of its efforts to address Sexual and Gender-Based Violence (SGBV) in Nigeria, one of Nigeria’s leading financial institutions, Access Bank has partnered with award-winning film producer and director, Kunle Afolayan, on his new movie ‘Citation’. 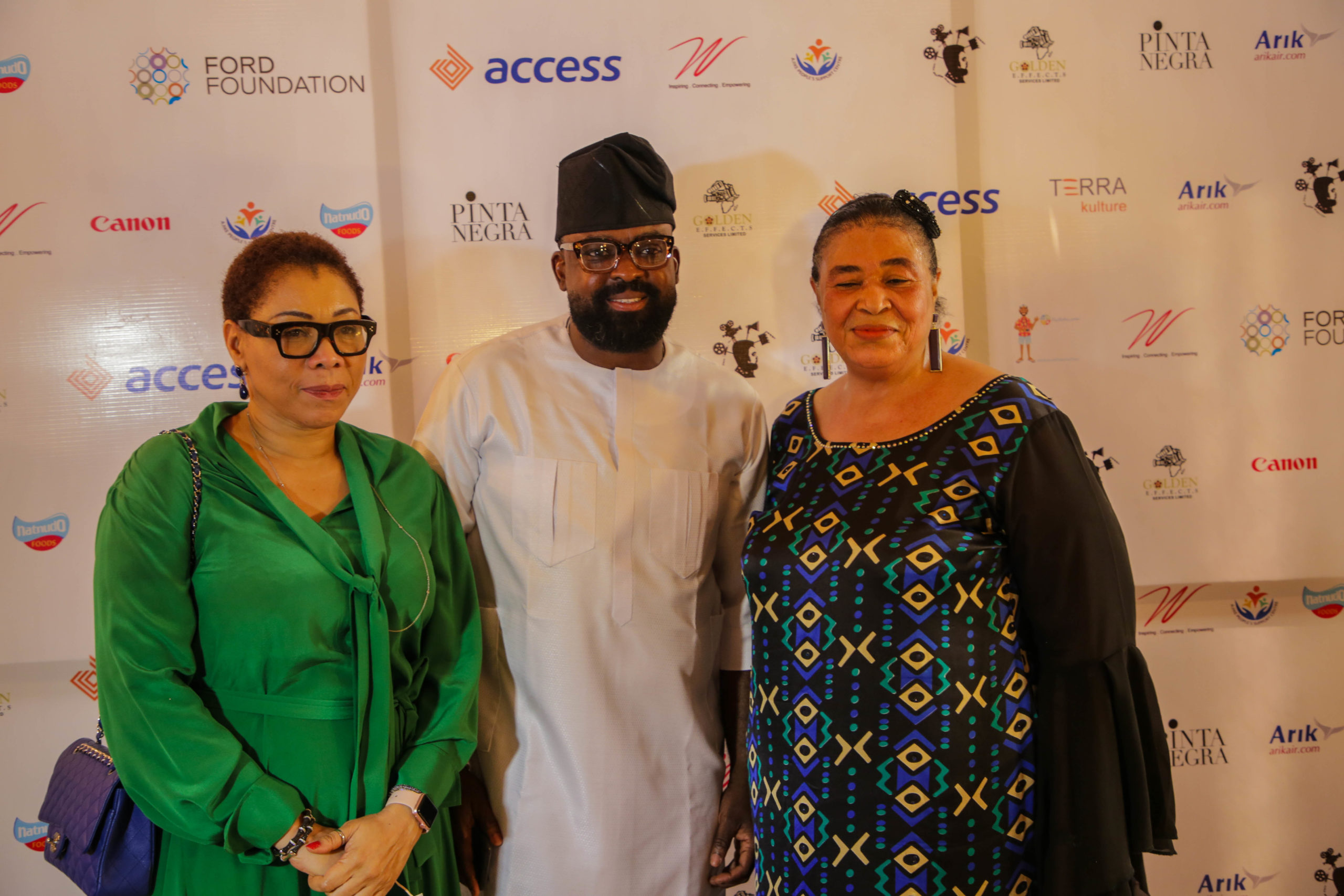 In recent years, conversations around gender equality and violence against women have become mainstays in our society. Dr. Ajoritsedere Awosika, the Chairman, Access Bank, stressed the importance of the Bank’s efforts towards bridging the gaps that still exist, saying, “At Access Bank, we believe in gender equality and we also believe that there is a need to make women feel safe not only in Nigeria but indeed, across the world. In many societies, women have been setback by issues such as sexual and gender-based violence, denied access to education, finance,
and healthcare. We have therefore made it our mandate to put women where they ought to be and where possible, promote initiatives that will foster a better society for all.”

Commenting on the issue of SGBV at the private screening of the movie held at Terra Kulture, Ayona Trimnell, Group Head, W Initiative at Access Bank said, “The issue of gender-based violence reaches every corner of the world and Nigeria has indeed been plagued by this issue for too long. With about 30 percent of women and girls aged 15-49 haven experienced sexual abuse, it is important that all stakeholders – private and public –contribute to the conversation, offer support, and put in place frameworks to ensure that the scourge of gender-violence is eradicated from our society.” 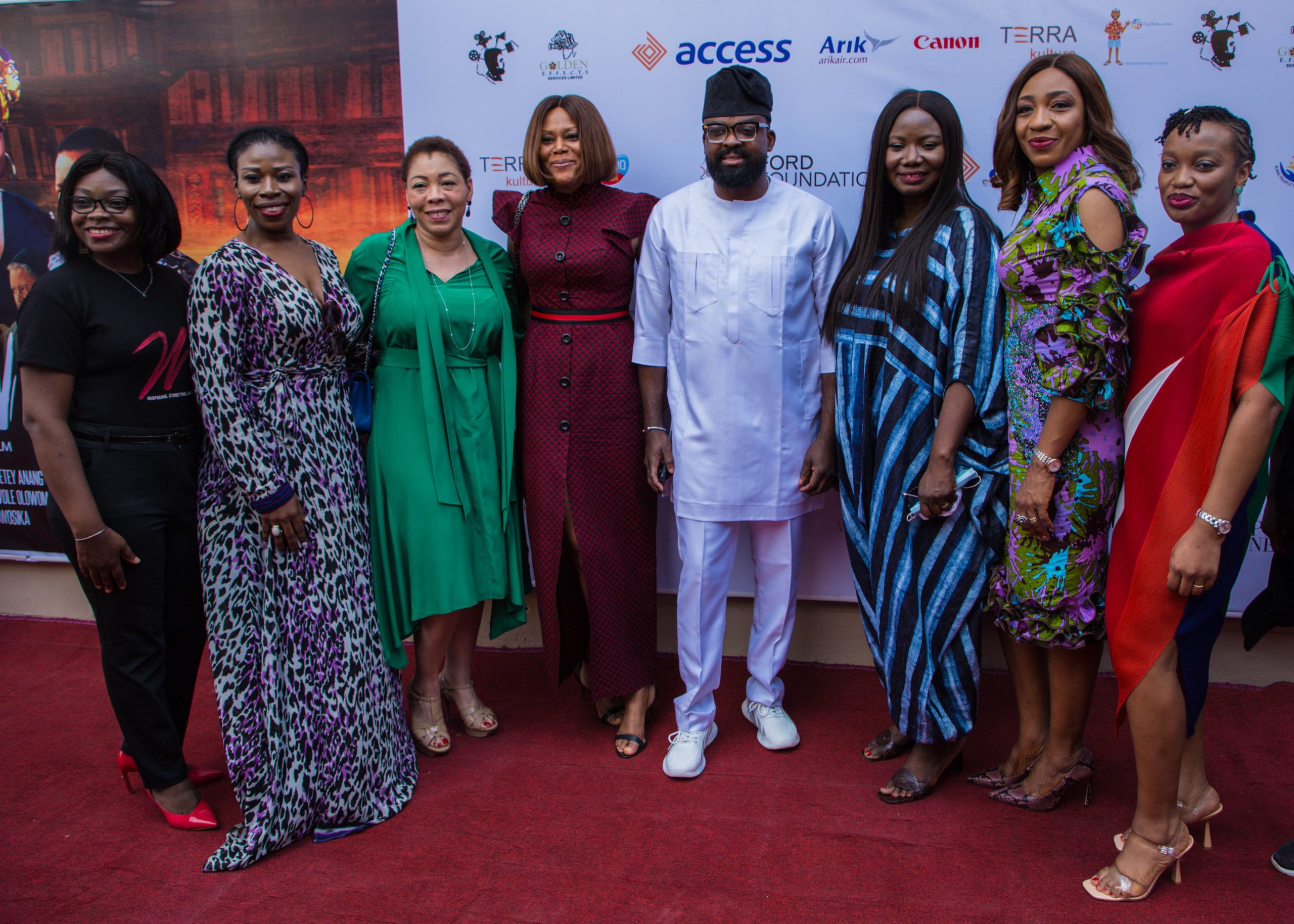 Expressing excitement about the partnership, Ayona Trimnell stated that, since the establishment of the Access Bank W initiative in 2014, the Bank has executed countless initiatives targeted at empowering women. “We believe that women are key catalysts for change in any society. We were very excited at the opportunity to be a part of a project that will not only spotlight some of the prevalent issues around sexual and gender-based violence in Nigeria but also serves as a catalyst to address the long-term behavioral change we seek.”

The screening of ‘Citation’ marks the beginning of Access Bank’s month-long activities aimed at addressing prevalent issues on SGBV in Nigeria. As part of the activities planned, the Bank has also partnered with the Nigerian Governors Wives against Gender-based Violence (NGWA-GBV) to implement high-impact projects across all geo-political zones in Nigeria.

Quizzed about his decision to partner with Access Bank on the project, Kunle Afolayan added that “I have seen and heard about the impact Access Bank has been making on the lives of women through its W Initiative, hence, it was easy to select the Bank as a partner given their body of work. Sexual harassment is an issue that is very rampant globally. ‘Citation’ wasn’t created to announce that these issues exist; rather incite conversations about the measures that need to be put in place in other to curb the menace that is sexual and gender-based violence.”

5 Easy Steps to Booking a COVID-19 Test in Nigeria