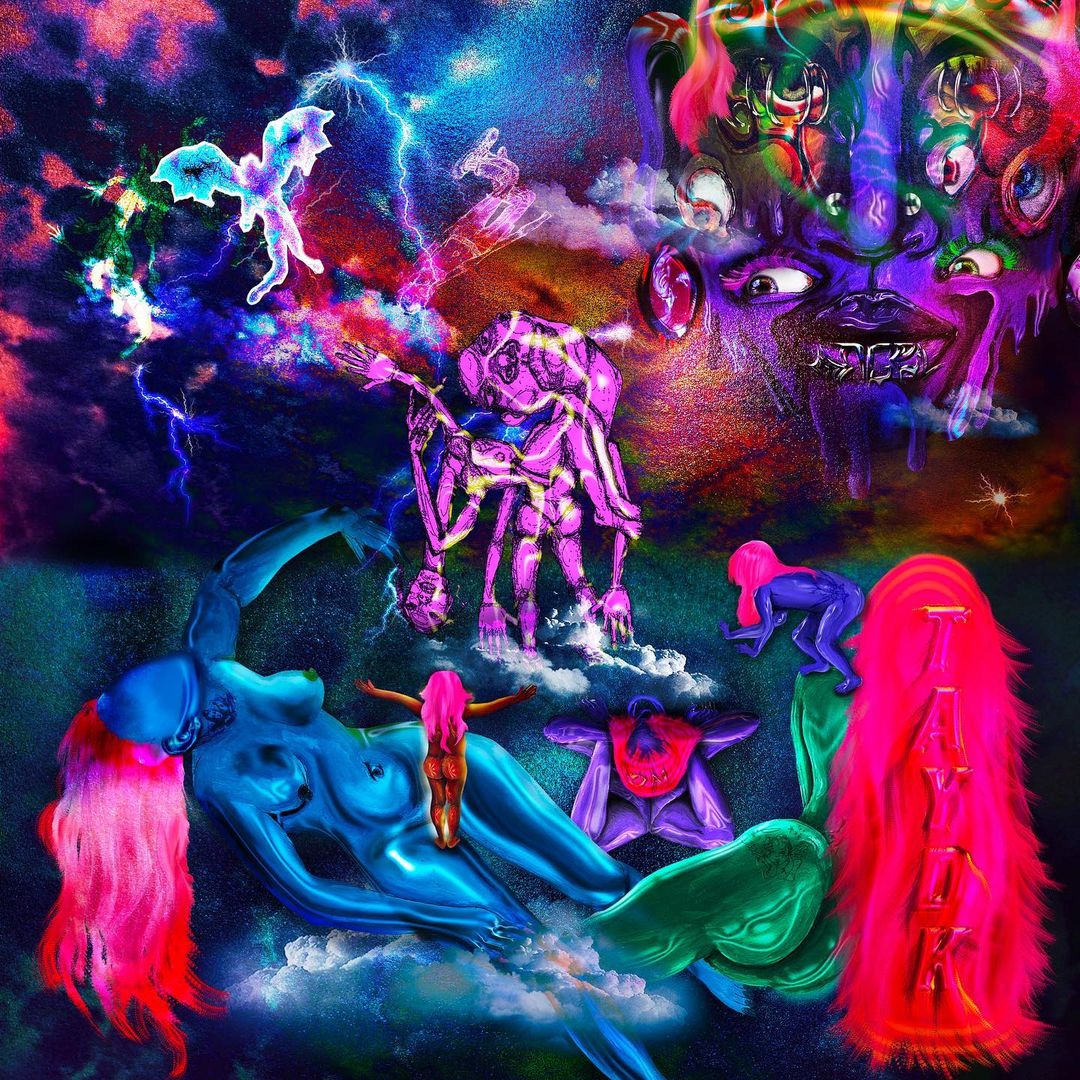 Alternative singer Amaarae has released her first studio album “The Angel You Don’t Know“. She says,

Finally, My first full length project “The Angel You Don’t Know” is OUT in the world for everyone to live with, have sex to, fuck shit up to, cry to – whatever you wanna do, there’s something on there for everyone. LINK IN BIO! It took a lot for us to get here and I’m grateful to everyone who contributed to getting this project out. 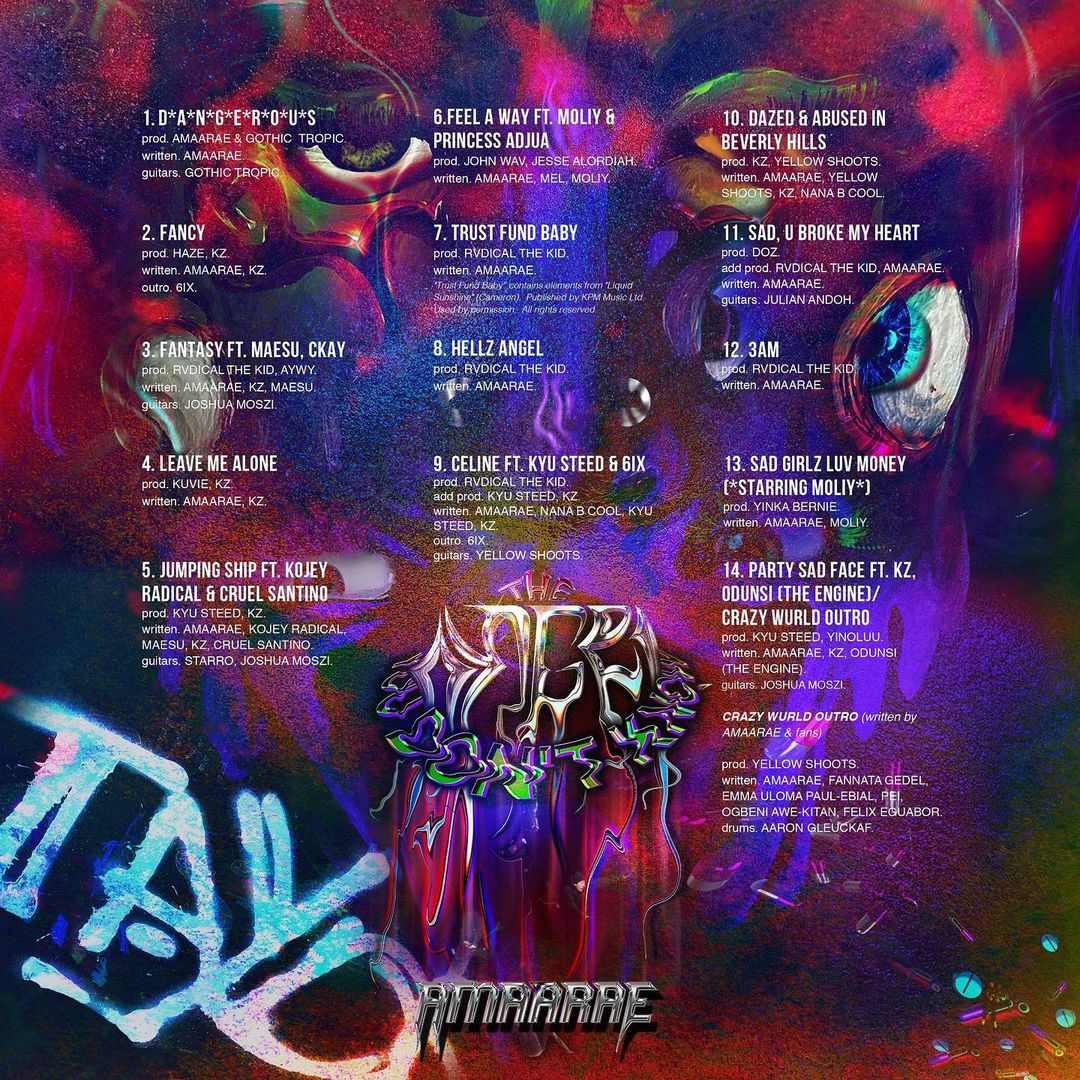