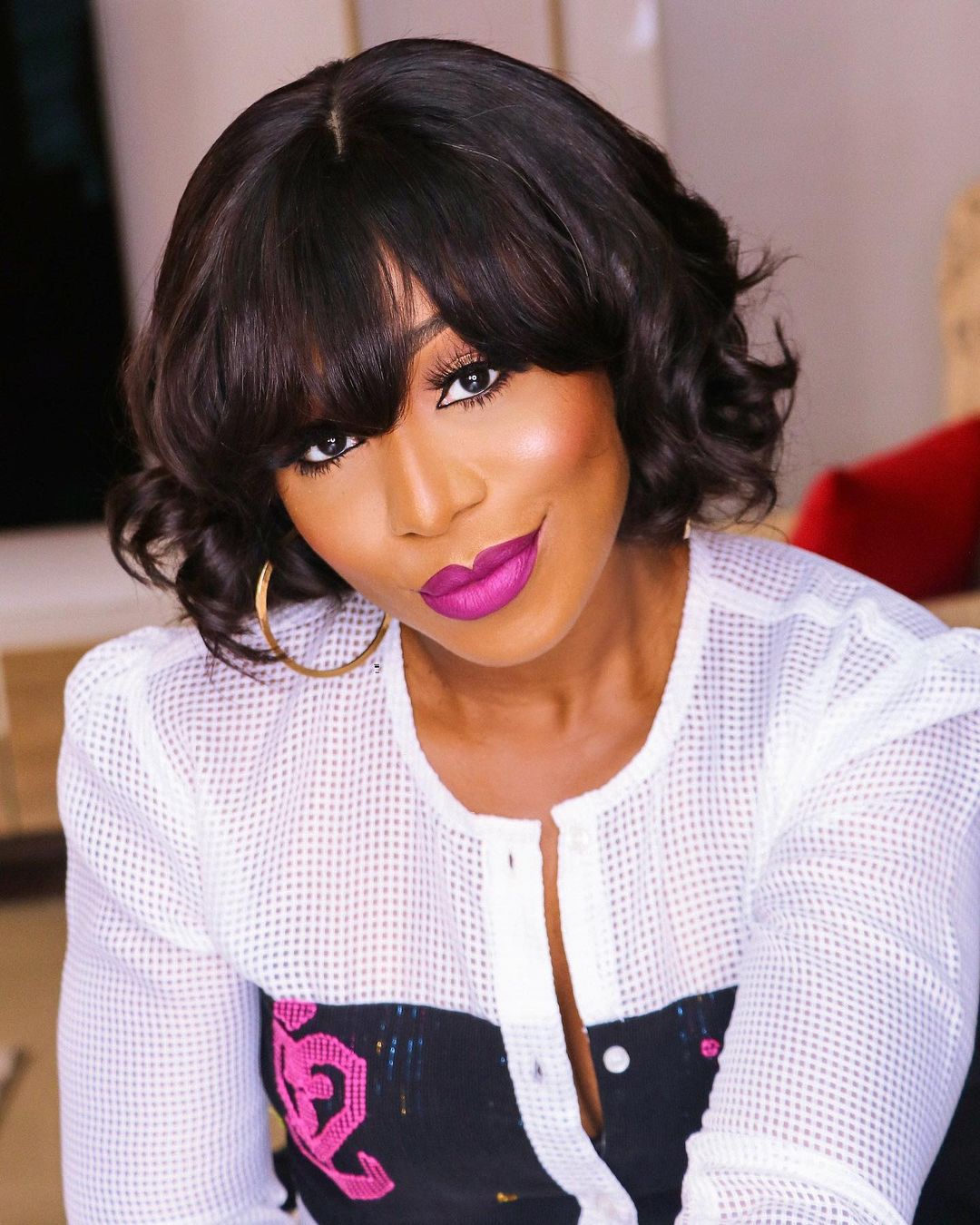 Following the announcement, the news was made public on Monday by Paris International Film Festival, where Dakore was described as an “accomplished, well-loved and highly regarded Multiple Award-winning Film/Stage Actor, TV personality, Vocalist/Dancer and Humanitarian.”

Since her 1999 lead debut in Nollywood classic “Silent Tears”, “The Playboy”, “Emotional Crack”, the exceptional actress who is also a jury member for “Nollywood in Hollywood” has starred in over 100 films, with the most recent ones including “Coming from Insanity” and “The SetUp”.

In 2018 Dakore was named Best Actress in a leading role for her work in “Isoken” at the African Academy Movie Awards (AMAA) and Nigerian Entertainment Awards (NEA). She was also recognized as one of the Most Influential People of African descent (MIPAD) by the UN in the same year.

Dakore had this to say concerning her addition to the Paris International Film Festival as a Juror,

We have a unique and necessary opportunity to become more inclusive across all disciplines to better appreciate our diversity and bridge the gaps so we can create a better world and film is a very powerful tool for these changes to begin.

Sharing the good news which was announced on Monday, Dakore took to her official page to say, “Bonjour #dakorians??? So thrilled and honoured to be named as a juror for the 2021 edition of the Paris international film festival! Merci beaucoup @jennasurureal and my dear friend @actorjamieleehill ??? #filmfestivaljuror #attitudeofgratitude? #sayouitolife #GlorybetoGOD?? #womanofpurpose??”.