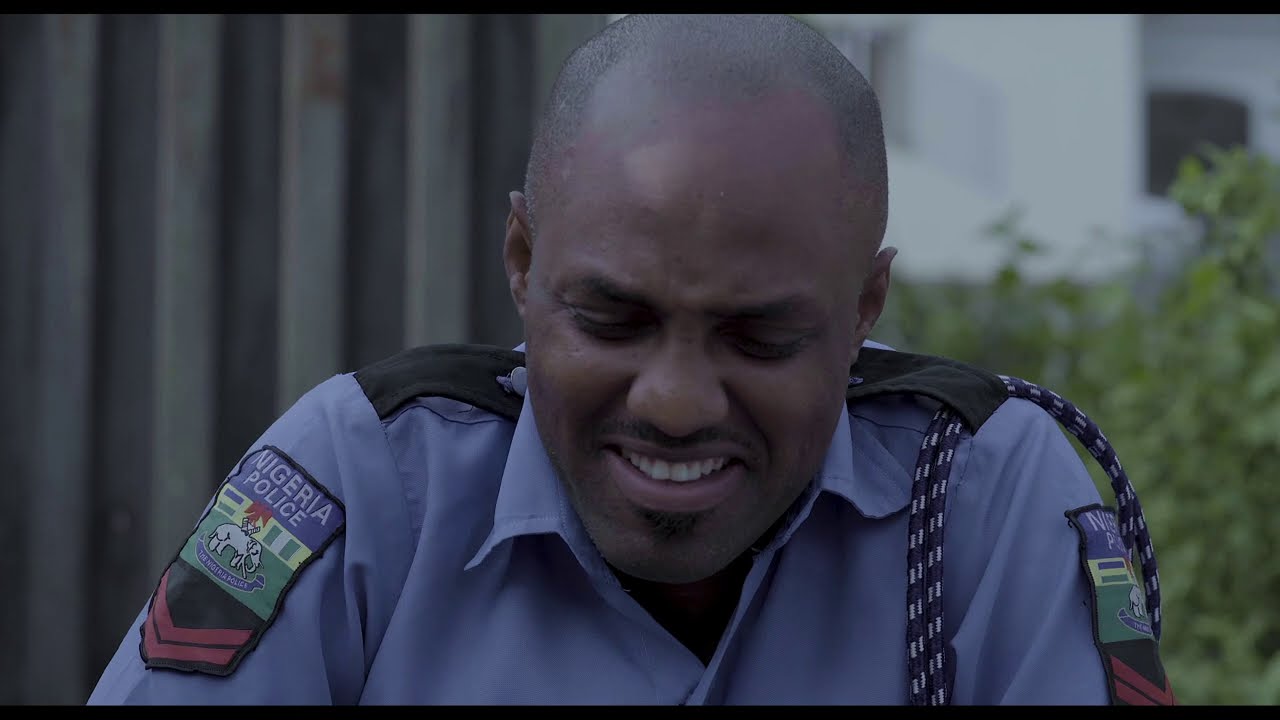 Laju Iren, the brain behind “During Ever After” has premiered a new short film, “Nigerian Son”, starring Ifeanyi Kalu.

The short film is a timely story that shines the light on police brutality from a unique and multifaceted perspective.

In less than 24 hours after it’s release, the film has been chosen as part of the Official Selection in the International Andromeda Online Film Festival.