The annual NBA draft is coming out on Wednesday, and there are many Nigerians in the list. This is a huge deal for Nigeria, as seven players of Nigeria origin, two of which born in Nigeria, are in the mix for the 2020 NBA draft.

The NBA has always had Nigerian players in the league, like Michael Olowokandi (the first pick in the 1998 NBA draft), Hakeem Olajuwon, Yinka Dare, and the current MVP, Giannis Antetokounmpo [Adetokunbo]. 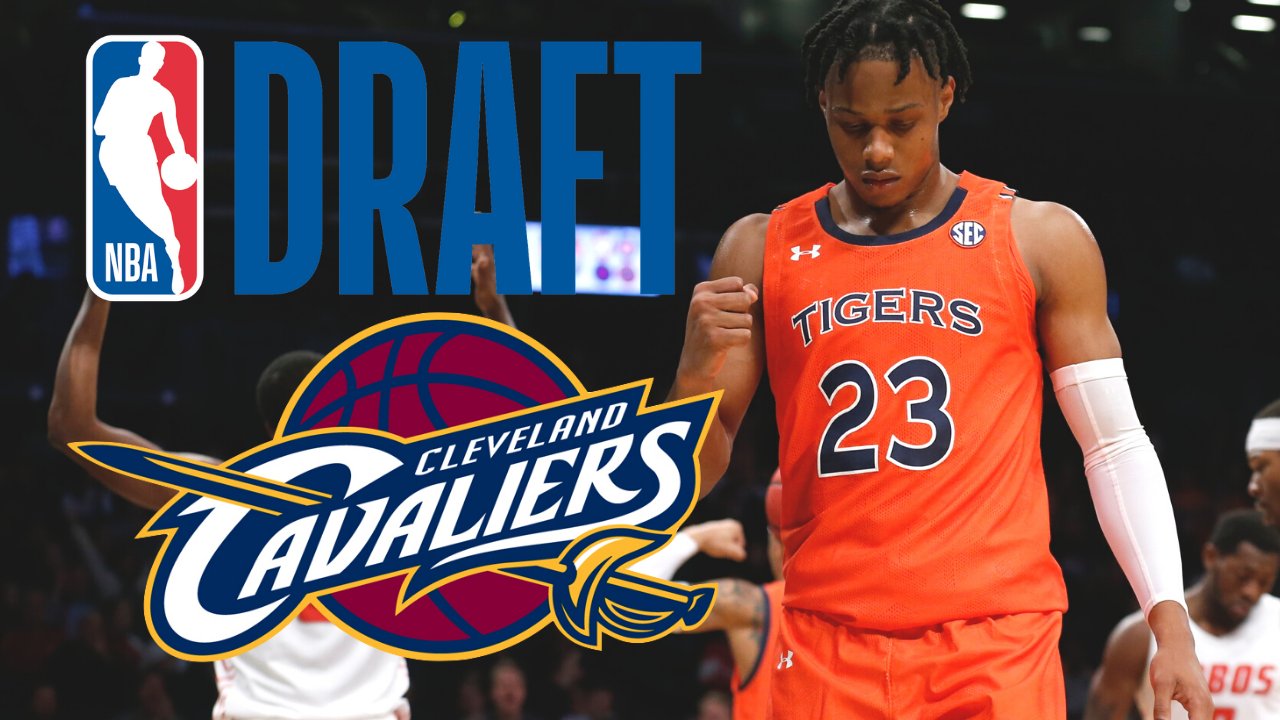 Drafted 5th for the first round is Isaac Okoro, 19, who is described as “a powerful athlete on the wing who exceeded expectations”, “. His Dad, Godwin, emigrated from Nigeria to the United States in the 1980s. He was drafted by Cleveland Cavaliers. 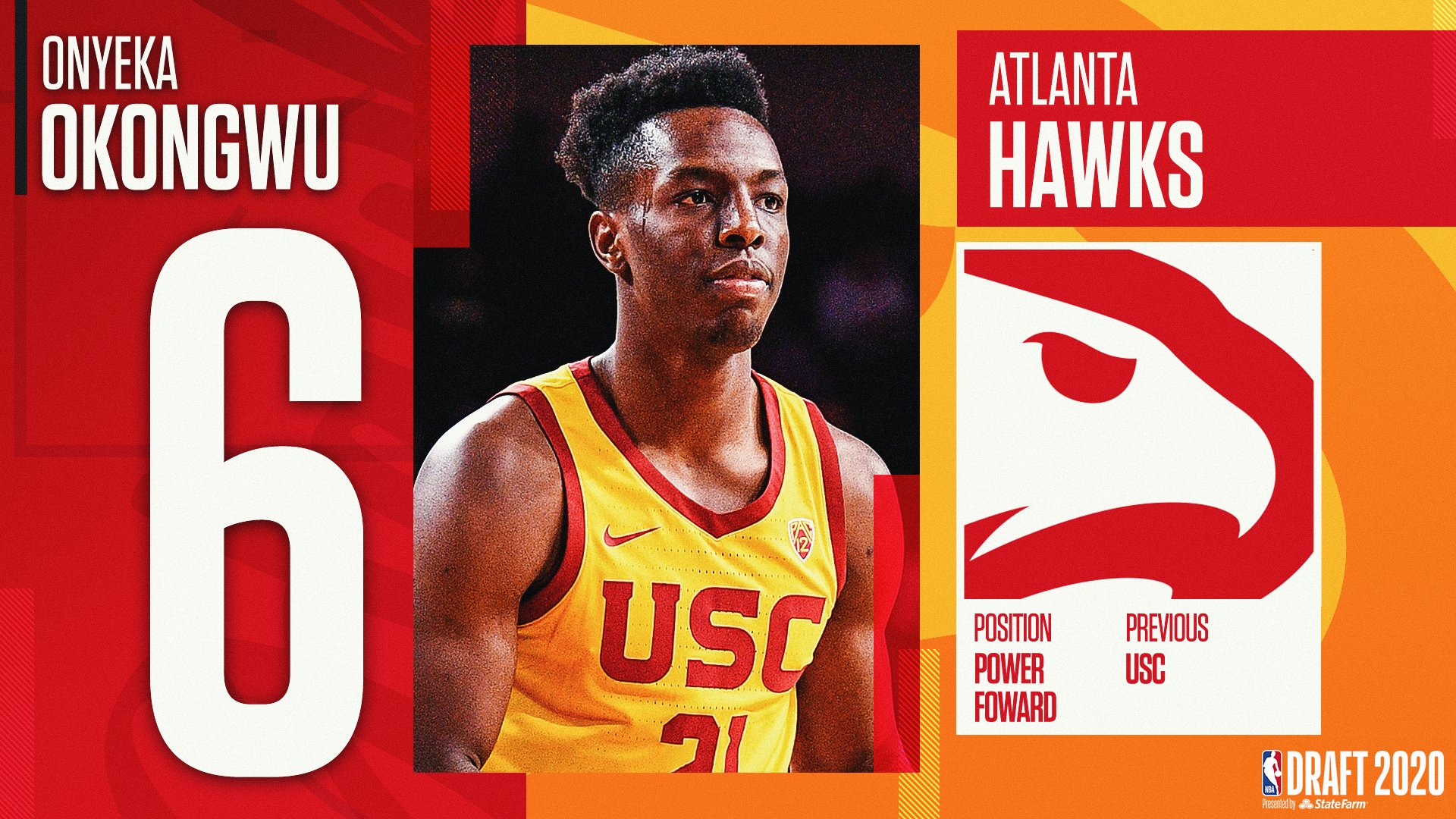 Next person of Nigerian descent on the list is 20-year old Onyeka Okongwu (Round 1, Pick 6), described as “a gifted athlete” with a “budding feel inside”, and was drafted by Atlanta Hawks. He wears No. 21 to honour his older brother, Nnamdi, who died after a skateboarding accident in 2014. His mum, Kate, is a registered nurse who moved to the United States from Nigeria in 1999. 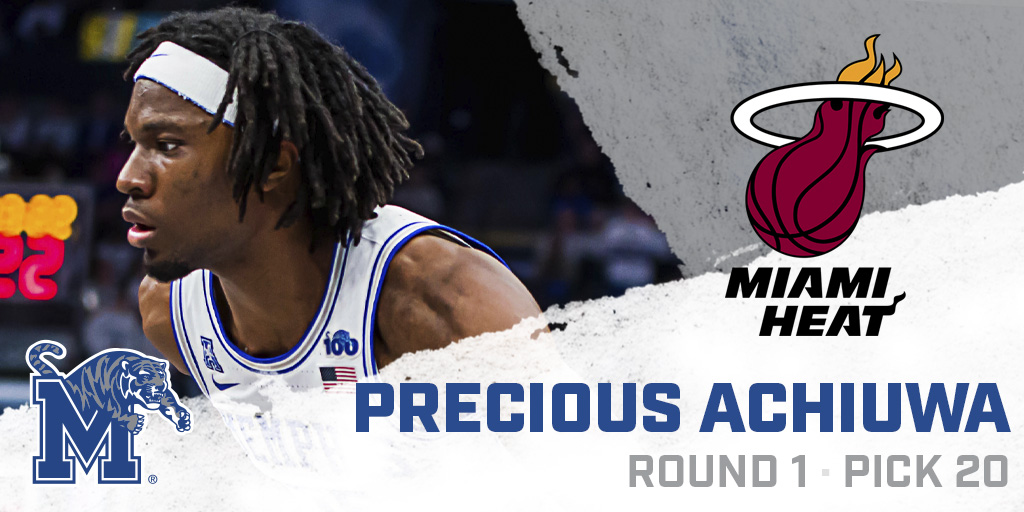 Next is 21-year-old Precious Achiuwa (Round 1, Pick 20), who is described as “the most athletic player available in the 2020 draft”. He was born in Port Harcourt, then moved to the United States in middle school. His mum, Eunice, and dad, Donatus, are both Pentecostal ministers. He was drafted by Miami Heat. 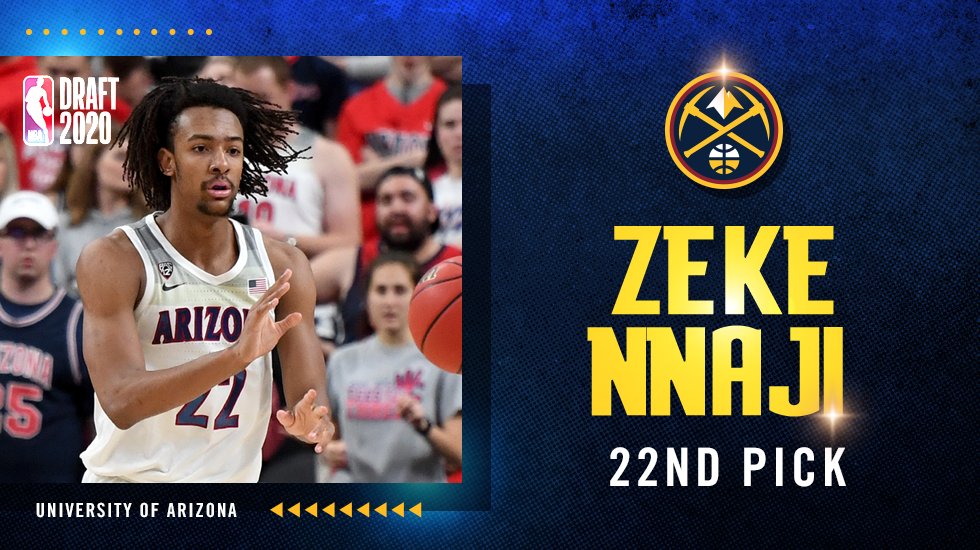 There is Zeke Nnaji, 20, (Round 1, Pick 22) who is described as “an agile big man with a strong motor who emerged as one of the bigger breakout stars in the freshman class in his single season at Arizona”. His Dad, Apham, is from Nigeria and a former near-Olympic decathlete. He was drafted by Denver Nuggets. 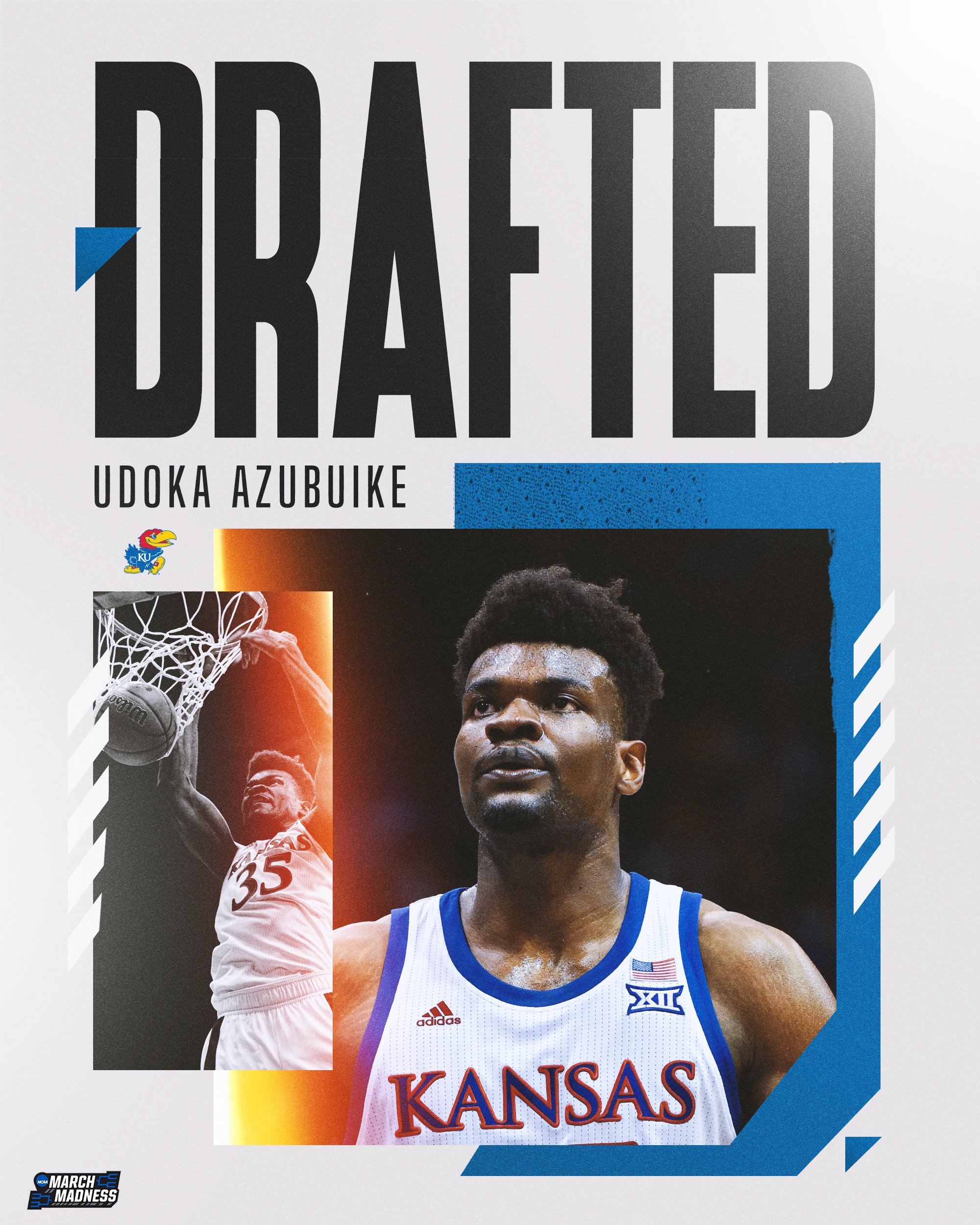 21-year-old Udoka Azubuike, (Round 1, Pick 27) is described as “solid athlete for his size with improved mobility”. Born in Nigeria and first came to the U.S. in ninth grade. Didn’t get to see his mom, Florence, again until she attended 2018 Final Four. He was drafted by Utah Jazz. 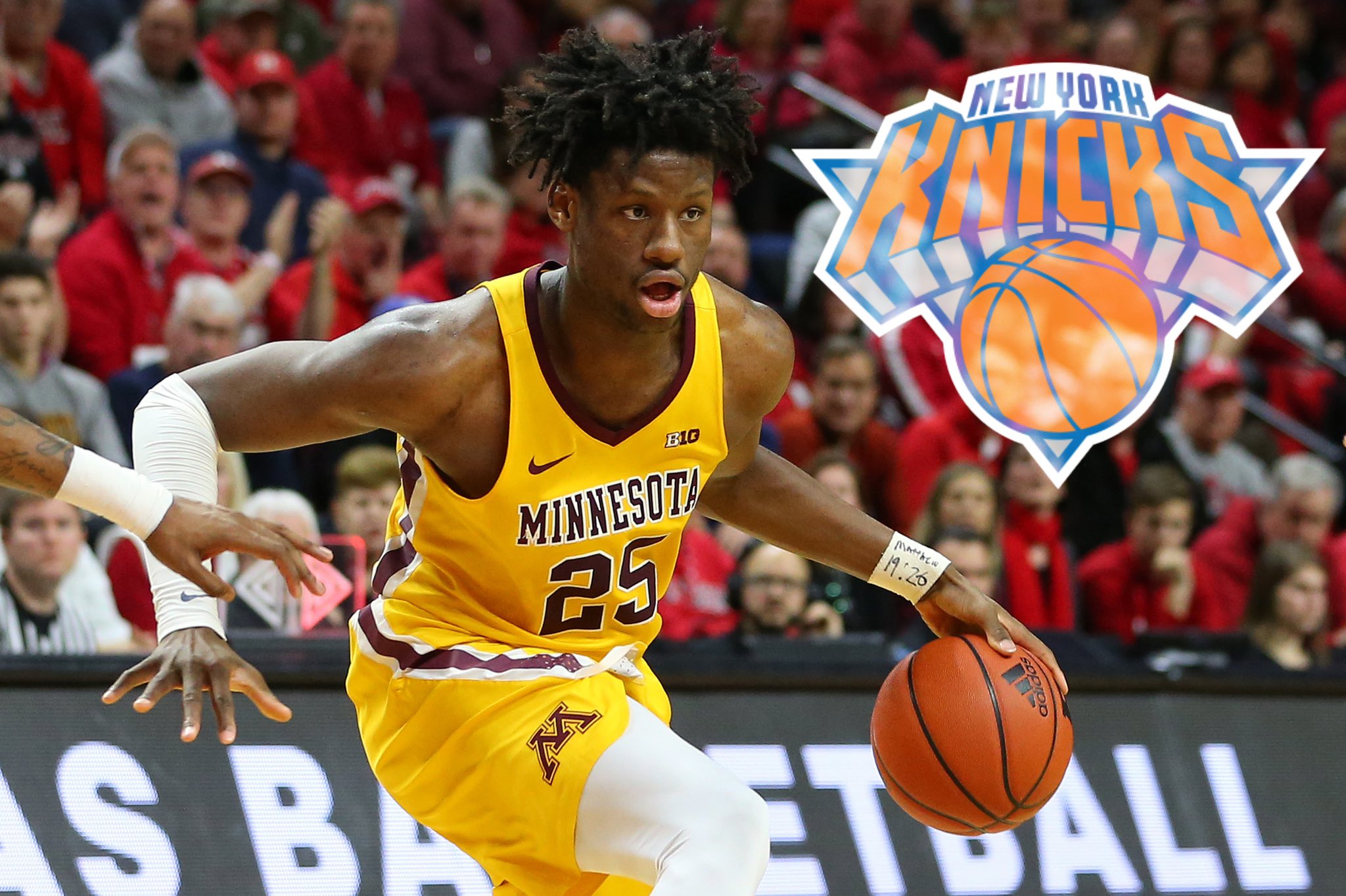 Next is Daniel Oturu, 21, (Round 2, Pick 33), described as “a strong big man with good length”, drafted by Minnesota Timberwolves. He was born in Brooklyn, N.Y, and his parents emigrated from Nigeria to the U.S. in 1990. His dad, Francis played for Nigeria’s national table tennis team. 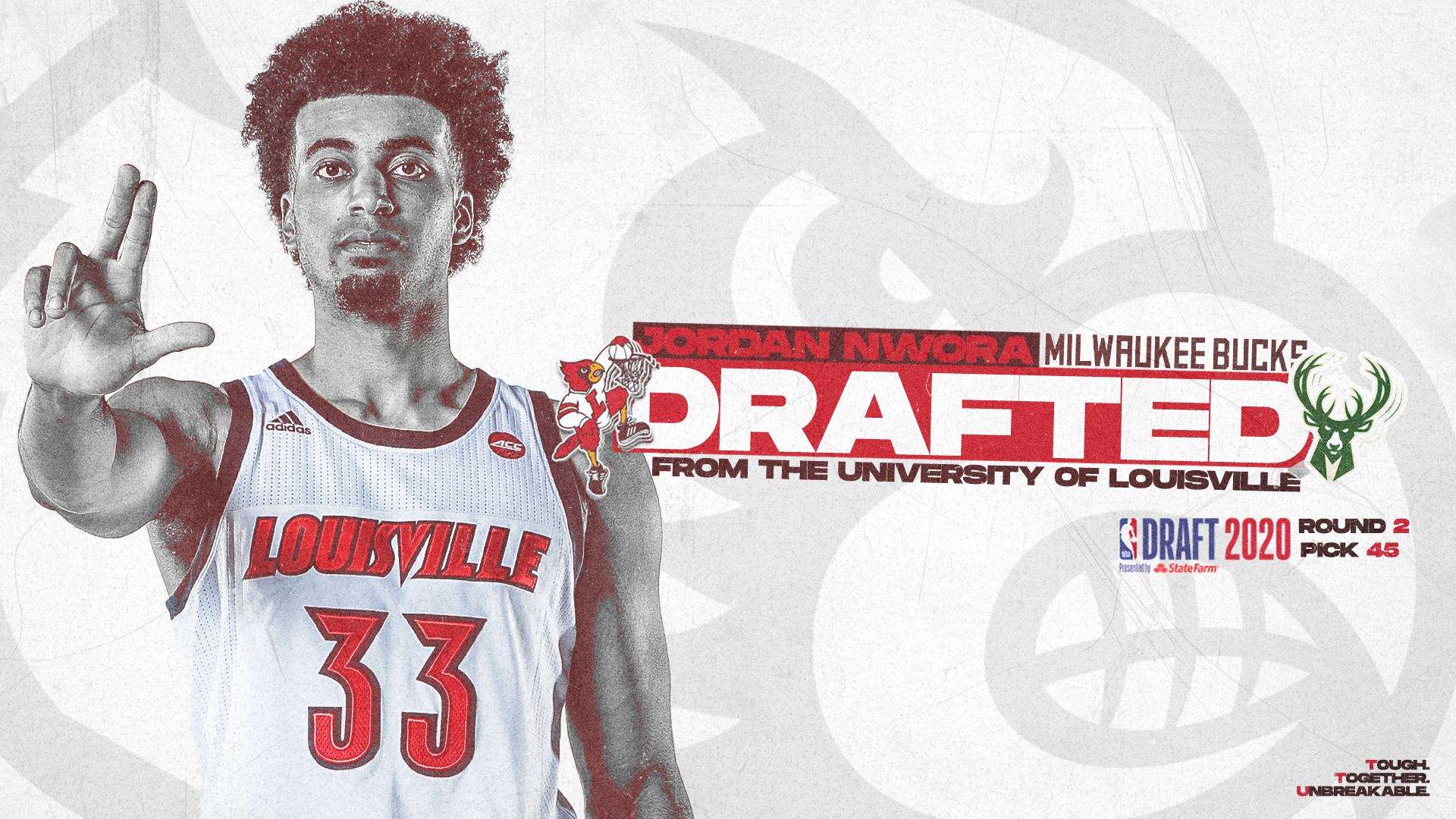 The last pick is, Jordan Nwora, (Round 2, Pick 45) described as “an aggressive offensive forward”, drafted by Milwaukee Bucks. He has dual citizenship in the U.S. and Nigeria. His Dad, Alex, is the head coach of the Nigerian National Team and at Erie Community College.