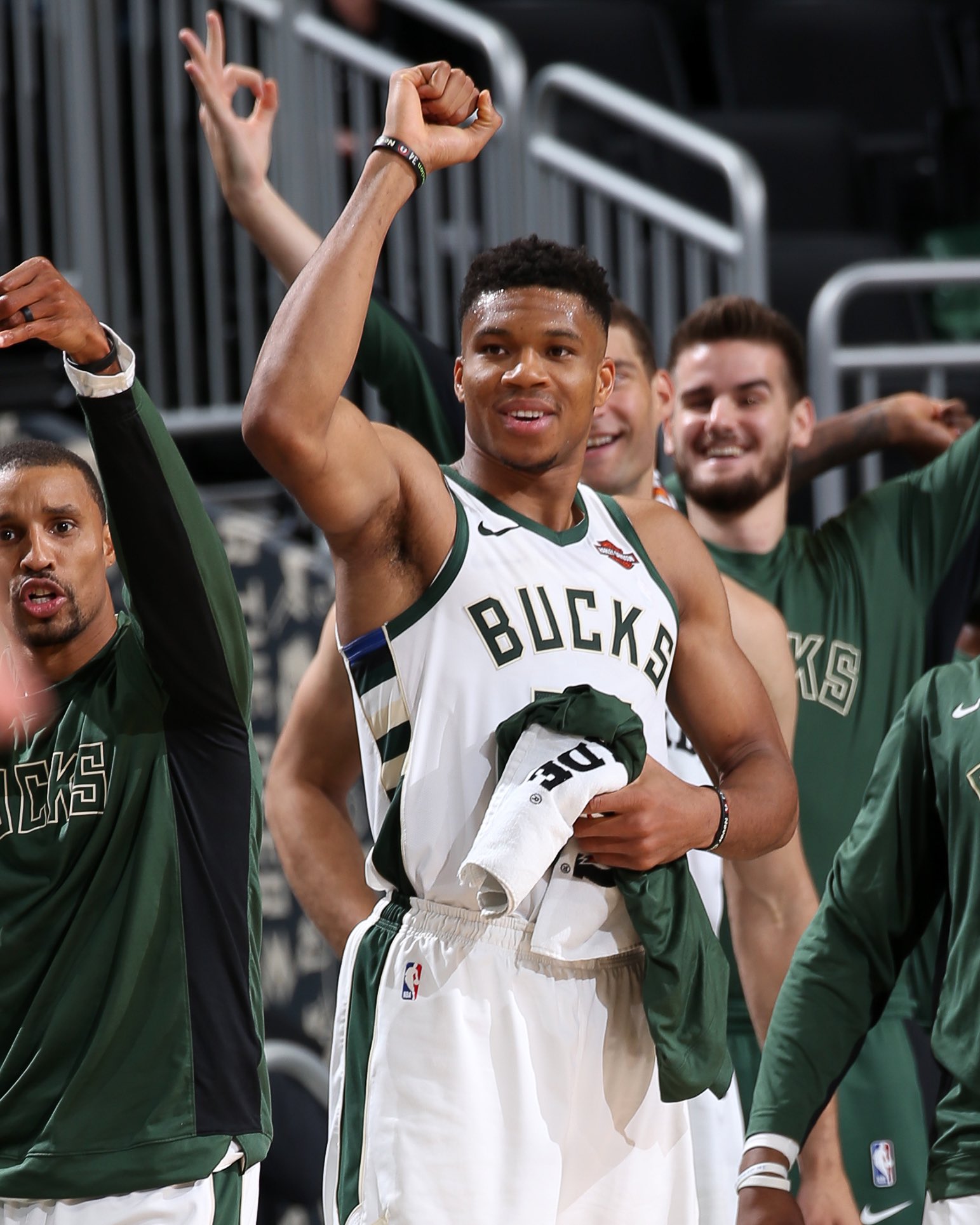 He’ll receive the Maurice Podoloff Trophy as the winner of the 2019-20 Kia NBA MVP Award.

Among Antetokounmpo’s other accomplishments in games played through March 11: